In retrospect, it must’ve seemed like a good idea to DC Comics to publish a regular mag devoted to the ‘secret origins’ of its heroes – even though previous attempts at such a title had been short-lived.  The difference this time was that the strips would be all new renditions as opposed to reprints of older tales in the ’70s incarnation of the title (following two Specials in the ’60s). 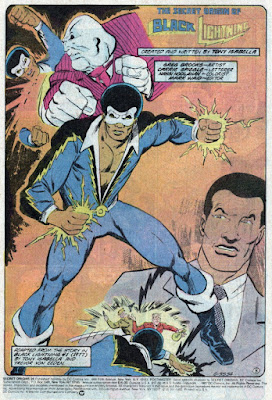 Only trouble is, most of DC’s older characters are ‘dead weight’ and only the most serious and committed collectors would have the slightest interest in learning anything about them.  There was a reason their origins were secret, that being the characters themselves were relatively unknown or forgotten to most modern day readers of the ’80s. 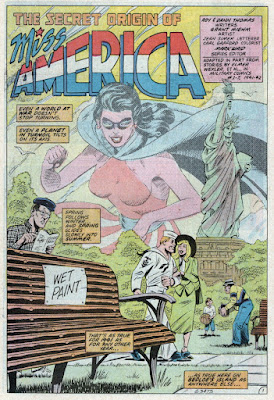 I’m therefore surprised the new title lasted as long as it did – a whopping 50 issues, three Annuals and one Special.  I’ve got them all, though whoever was supplying me with my comics back then neglected to put #29 aside for me and it took me more than a quarter of a century to eventually acquire it.  Not that I was searching for it, as I was only reminded of its absence when I took a quick look at the other issues, and that wasn’t very often. 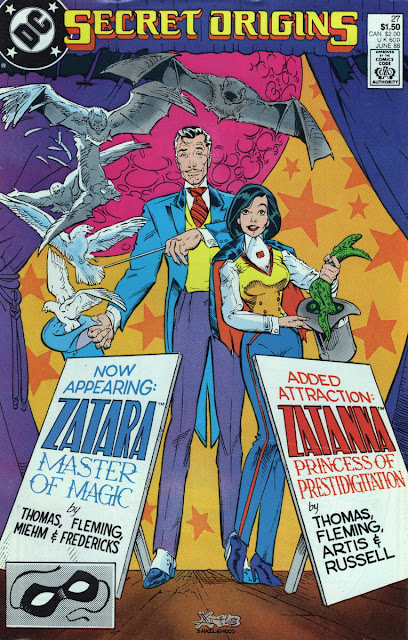 I’m therefore embarrassed to admit I haven’t read the majority of this series, as most issues aren’t very appealing.  Although competently drawn for the most part, the art is uninspiring in far too many instances, and the ‘heroes’ (a few exceptions aside) are mainly underwhelming.  They just don’t ‘call’ to me to read them and, consequently, I haven’t. 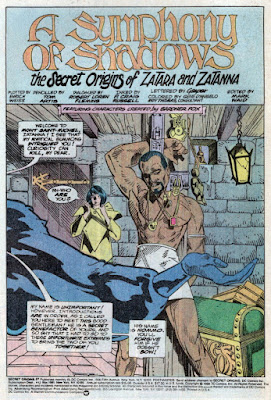 However, I have a duty to fulfil with these cover & image gallery posts.  I started so I’ll finish, even though it’s now been over five and a half years since I first published part one.  Trouble is, the comics are buried in a drawer of my filing cabinet, and I have to shift a pile of other mags in order to reach them to scan, which is quite a time-consuming process. 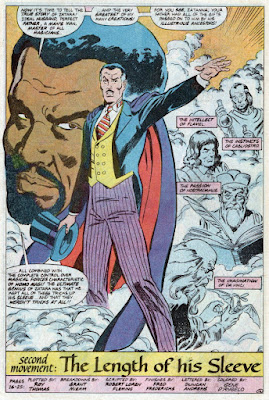 Anyway, enough excuses – here are another five issues for your personal perusal, leaving only another 23 comics to go ’til we reach the end of this series.  Aren’t you excited?  Well, probably not, going by the responses this series of posts receives.  However, if you can muster the energy, feel free to leave a comment in the you-know-where. 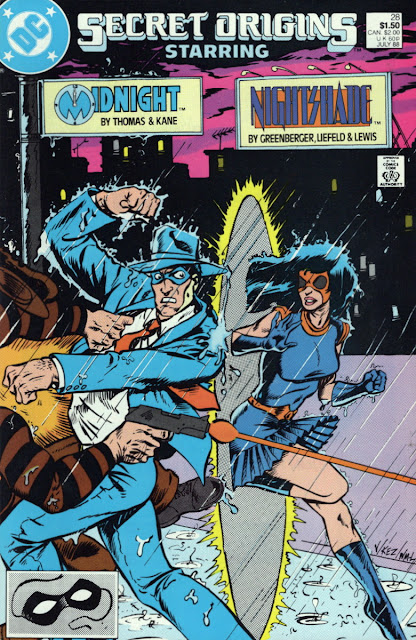 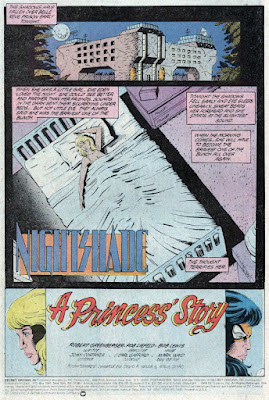 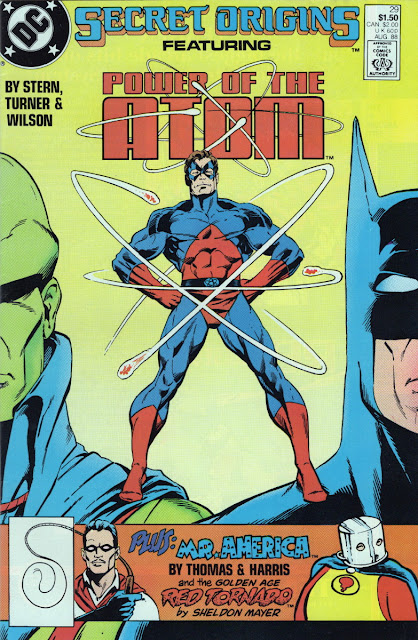 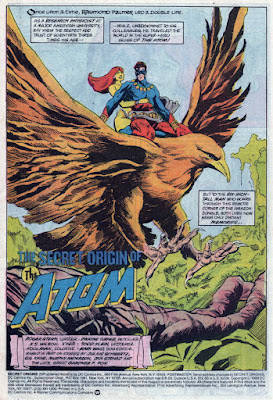 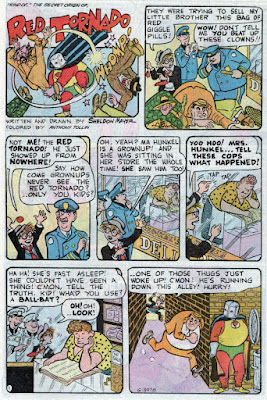 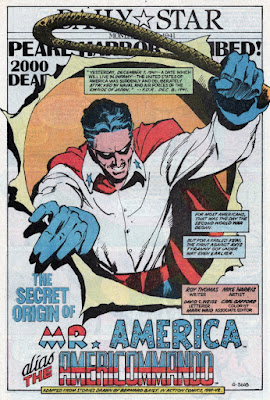 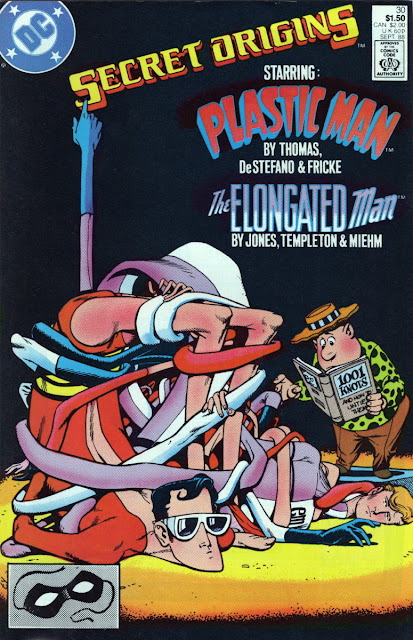 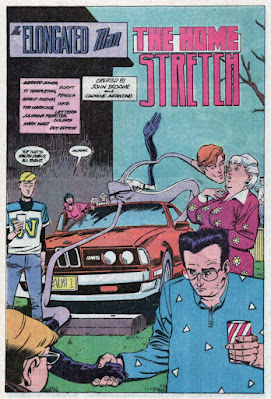 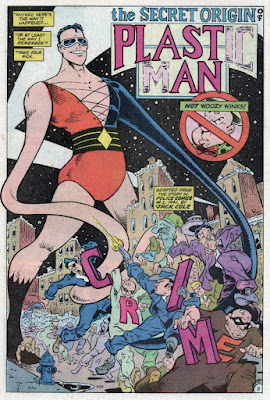