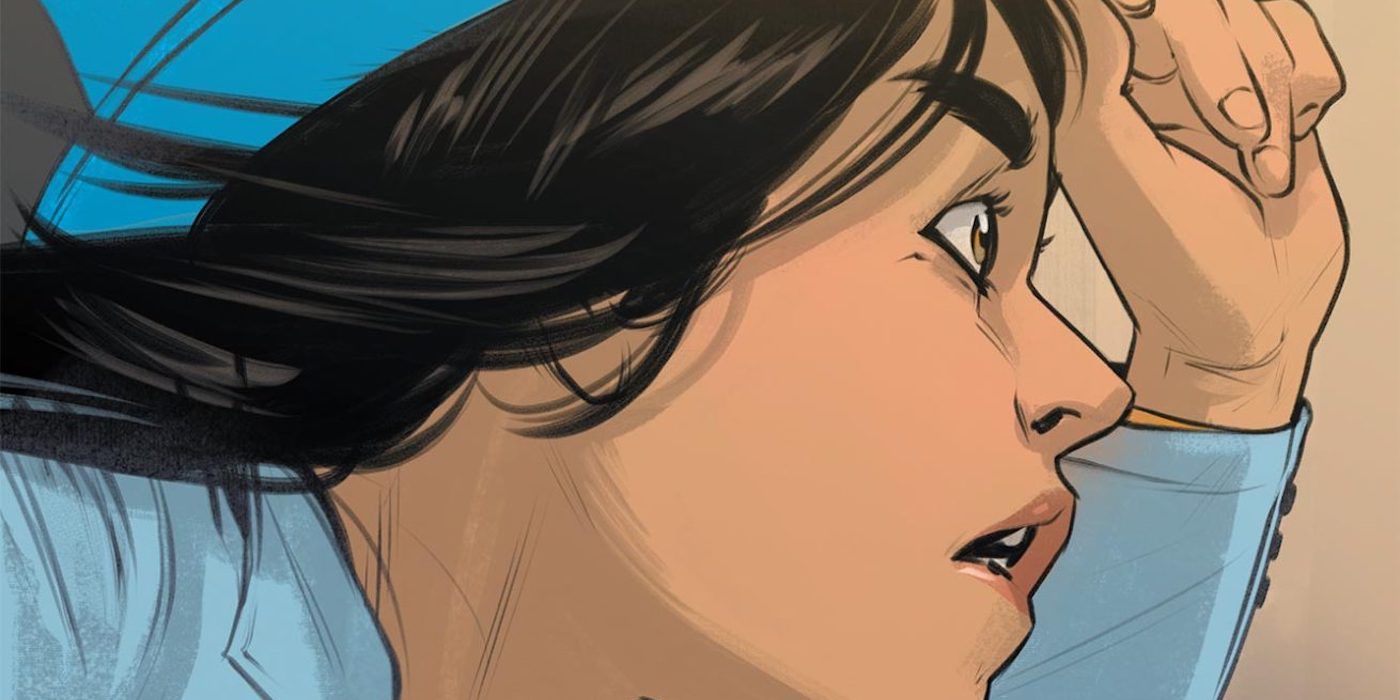 After a three-year hiatus, Brian K. Vaughan and Fiona Staples’ award-winning science fiction comic Saga is returning with the release of issue #55 on Jan. 26, 2022, and the new issue’s opening page is a direct callback to the series’ first page in Saga #1.

Entertainment Weekly released a preview of Saga #55’s first page in an interview with Vaughan and Staples. It’s a full-page close-up of Hazel on the run with the caption, “This is how an idea survives,” echoing the way the series began with a similar close-up of Hazel’s mother Alana giving birth and the caption, “This is how an idea becomes real.” Whereas the first half of the series centered around the relationship between Alana and Marko, lovers from warring alien races trying to raise a child together, its second half will focus on Hazel as the main POV character.

RELATED: Saga: Everything That Happened in Image’s Space Odyssey Before the Hiatus 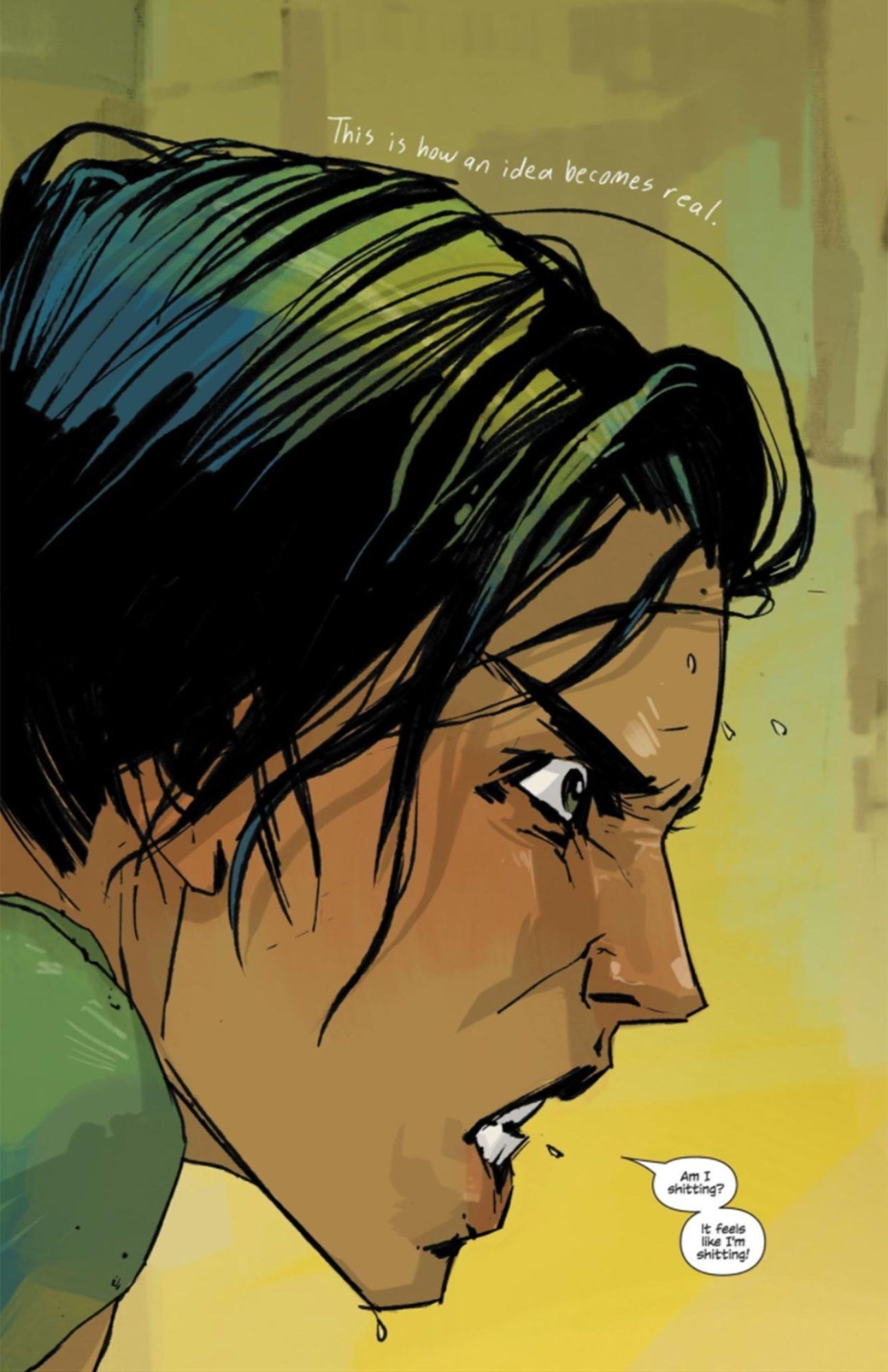 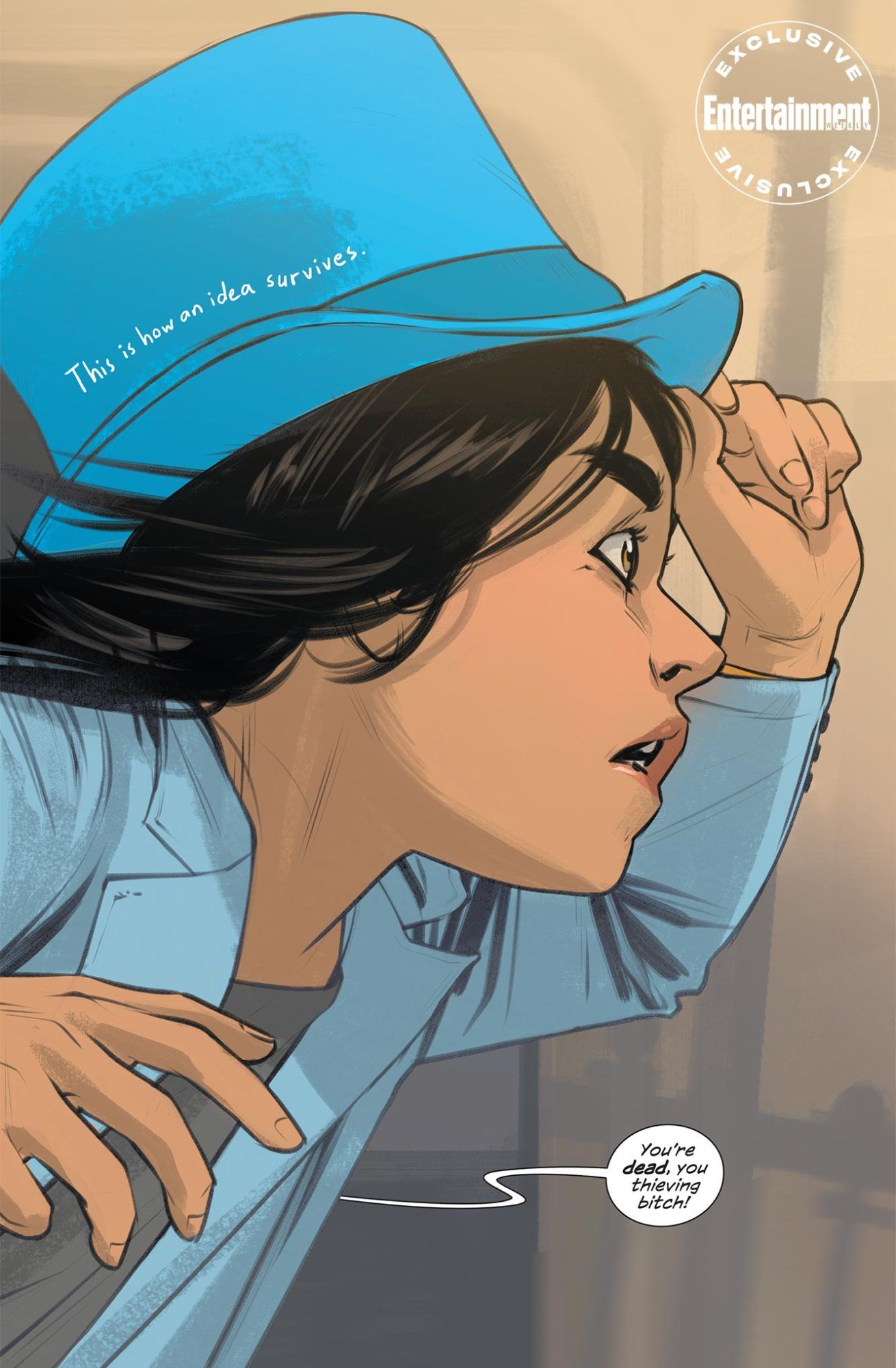 Vaughan says he “felt relief and joy” at returning to Saga, while Staples says she “felt a little rusty” and that “it took a while to get back into the swing of things and remember, um, how to draw.” The writer and artist’s assessments of their relative comfort, however, differ from how they feel about each other’s work. Discussing the parallels between the first pages of Saga #1 and Saga #55, Vaughan feels that Staples’ talents have developed more in the intervening years than his have: “Comparing the first page of Saga, which is one of my favorite pages of anything, to the first page that we’re coming back with, you can just see how much Fiona has grown as an artist and how I’ve just completely stagnated. I’m the same, but Fiona feels like a wholly new human being coming out of this.”

“It’s been a very long time since our first issue, which we started working on in 2011,” notes Staples. “It’s been a whole decade of Saga!” When asked to reflect on the parallels between issues #1 and #55, she adds, “it’s hard not to sort of reflect on the whole journey and compare then and now in terms of the characters and the story and where they’re at, and also where we’re at in our own lives.” One major way in which Vaughan and Staples’ lives were different back in 2011 was that Vaughan had just had his first child, “by the time I finished that first script;” Staples was “contentedly child-free at the time.”

Dr. MacTaggart, or How She Learned to Stop Worrying and Love the Robot