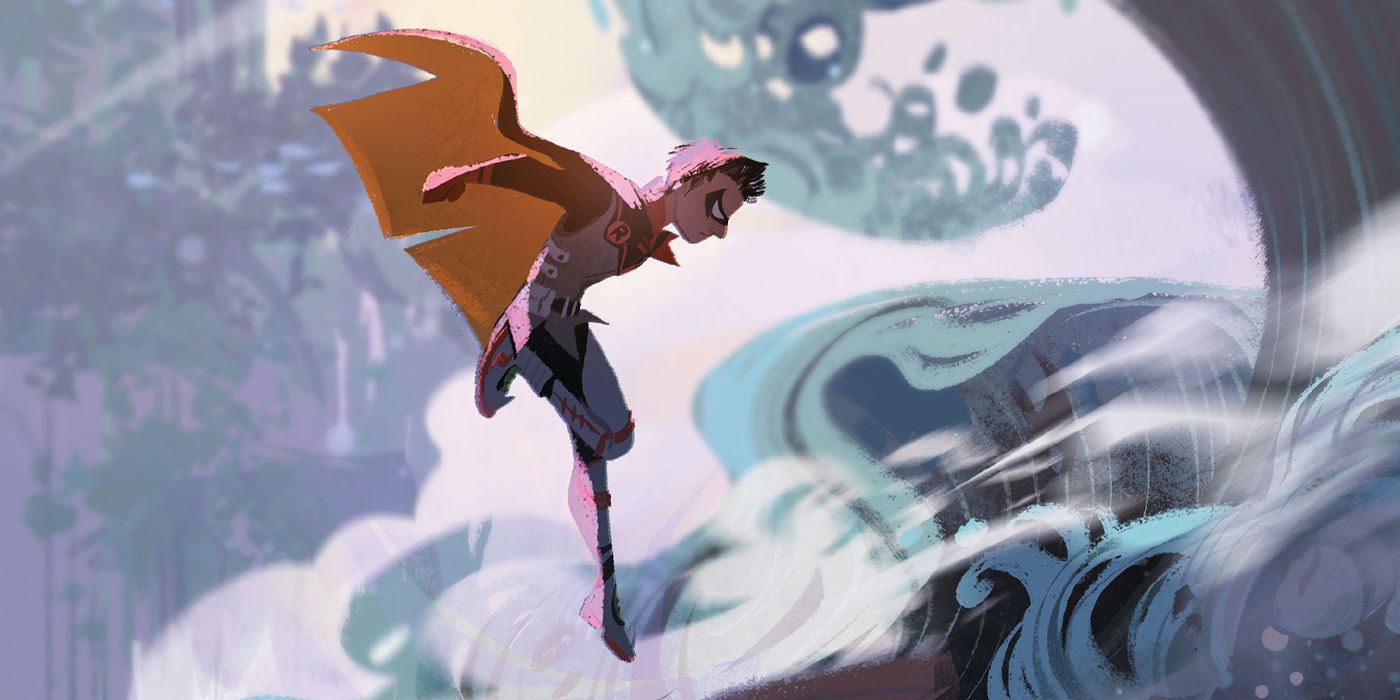 Flatline first cameoed in Detective Comics #1034, making her full character debut in Robin #1 this past April. She is the first opponent Damian faces off against in a collection of fighters gathered for the Lazarus Tournament, with the new character actually teaching Damian the rules of the tournament and the fights being to the death, doing so by literally stealing his heart (more in the Mortal Kombat than romantic way) and one of his three lives in the tournament. However, as the series has continued, the two have developed a bond and a will-they-won’t-they kind of relationship, but now Damian may learn more about Flatline’s past in Robin 2021 Annual #1.

The aforementioned issue takes place during the latter half of Robin #5, after Damian has had a heart-to-heart (without anyone’s being ripped out) with Dick Grayson AKA Nightwing, the first Robin. Dick gifted Damian with an escrima stick in that issue, Damian discovering that a tracker was placed within it during the current preview. However, with some technological alterations, Damian uses the device to access the Batcomputer and gain some insight on his foes, starting with Flatline, who is apparently from Russia.

Readers get a glimpse of a very different Flatline, with black hair rather than her white hair and skeleton-like appearance, living in Moscow, Russia. This adds on to the little known about Flatline prior to the issue, which was that she is the protégé of Lord Death Man, a Batman villain. Since battling Damian, she has acted more sympathetically toward him, even returning his manga book to him after it had been stolen by another fighter.

The series has been outlining the duo’s relationship as complicated, to say the least. The cover for Robin #7 implied that Flatline would become Damian’s girlfriend, while the issue featured him taking the second of her three lives to advance to the final round of the tournament against Connor Hawke, Green Arrow’s son, though he appeared to have had much remorse over the act. The preview and solicitation for Robin 2021 Annual #1 can be found below. 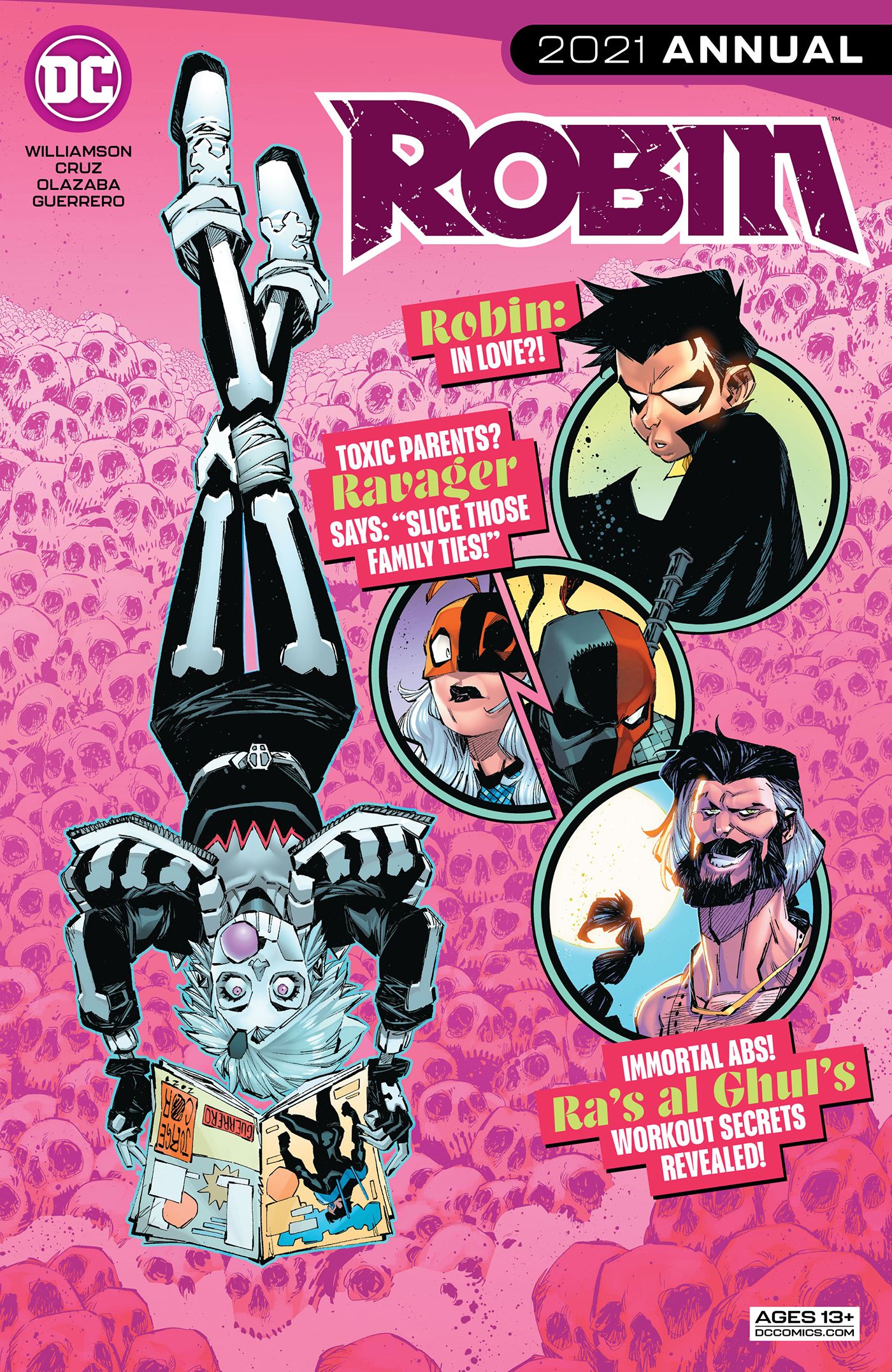 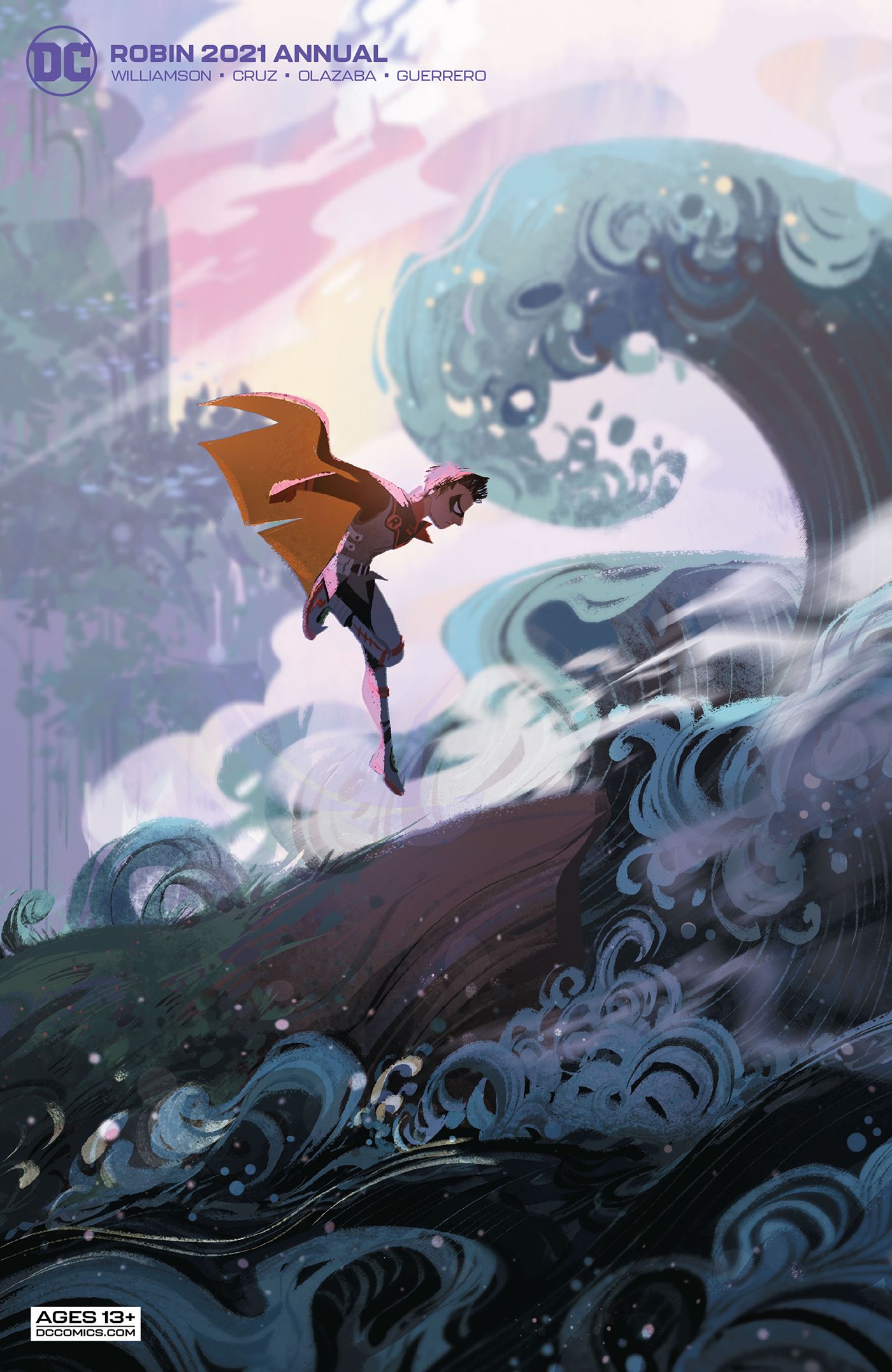 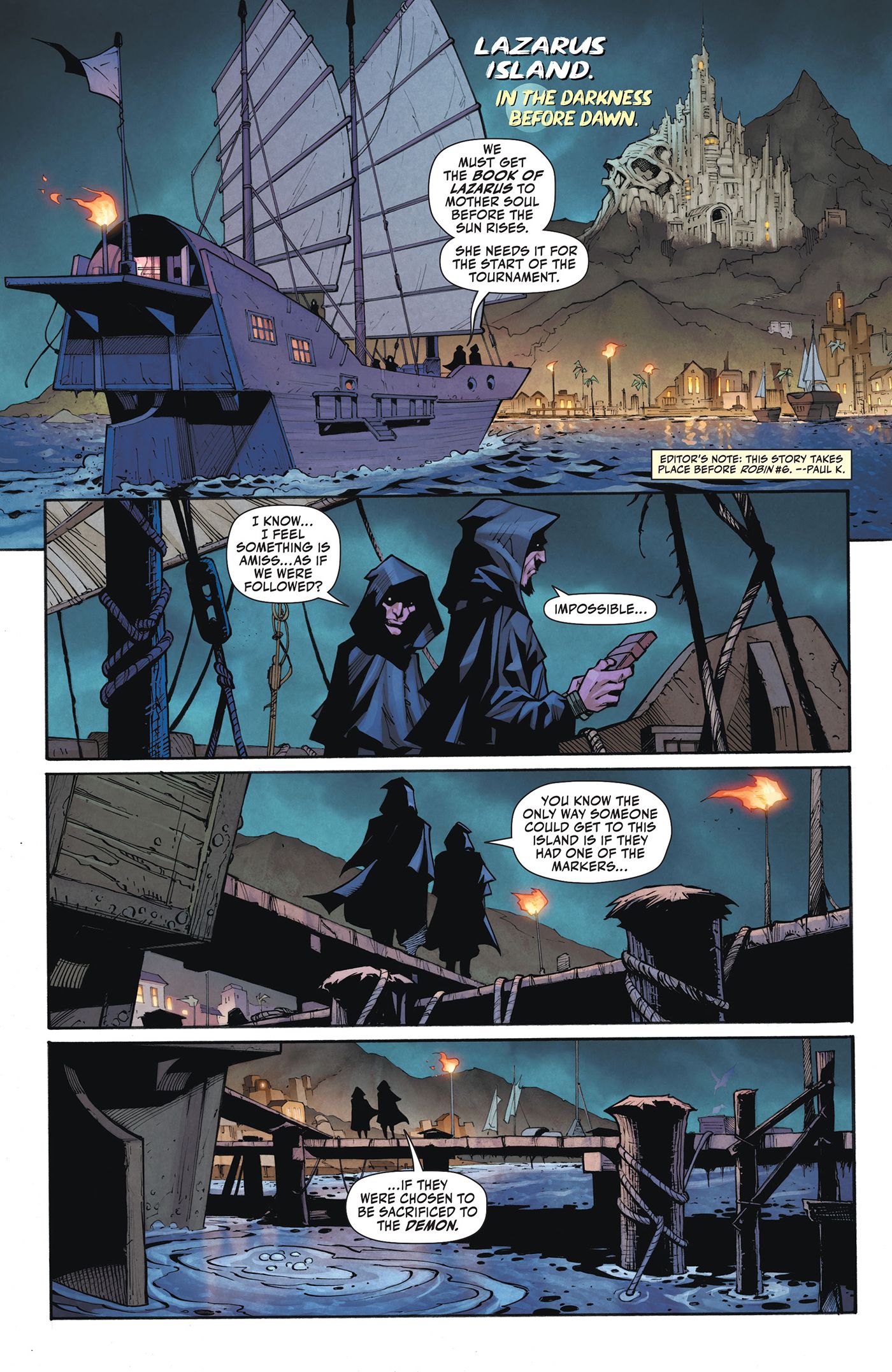 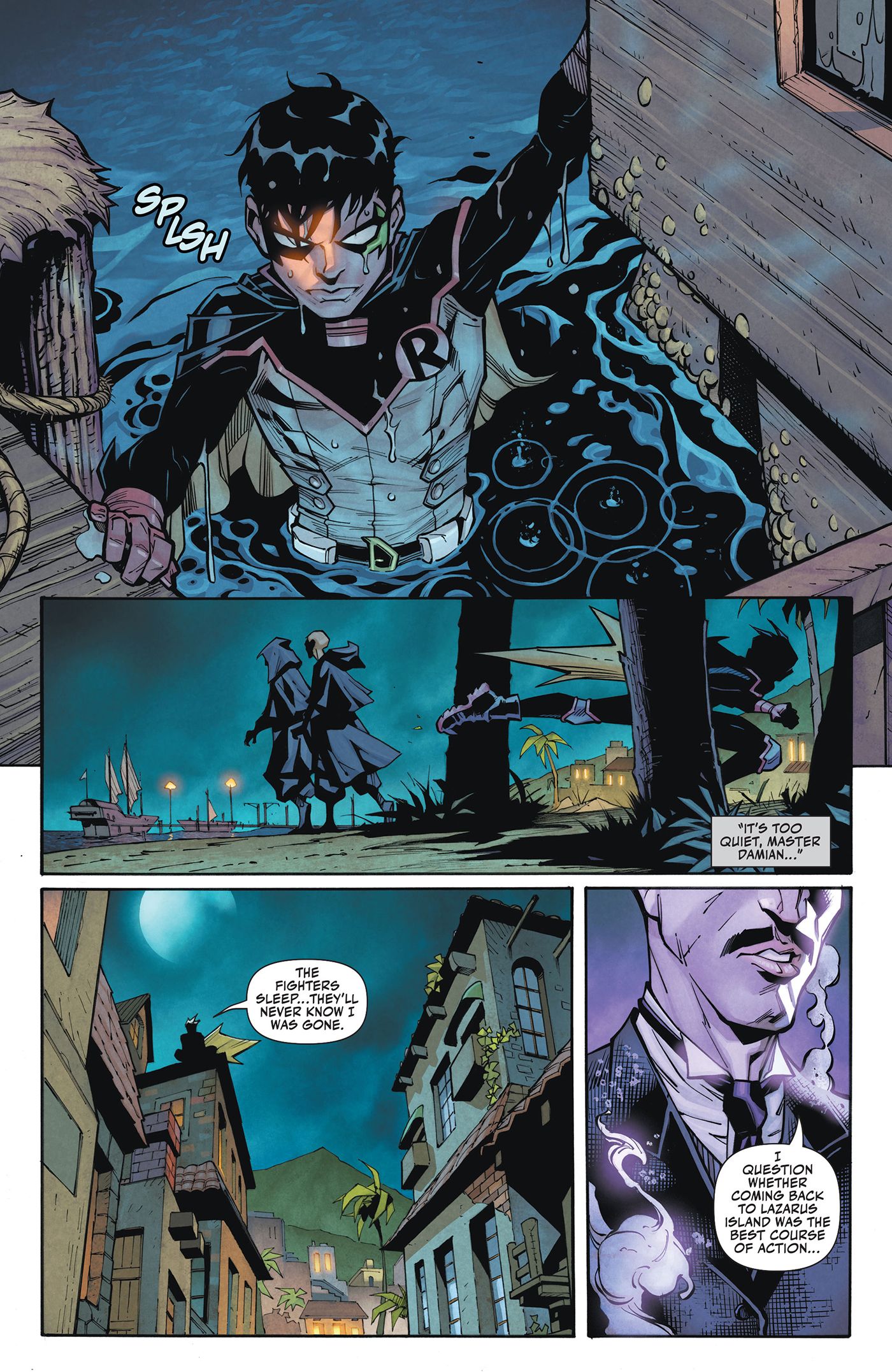 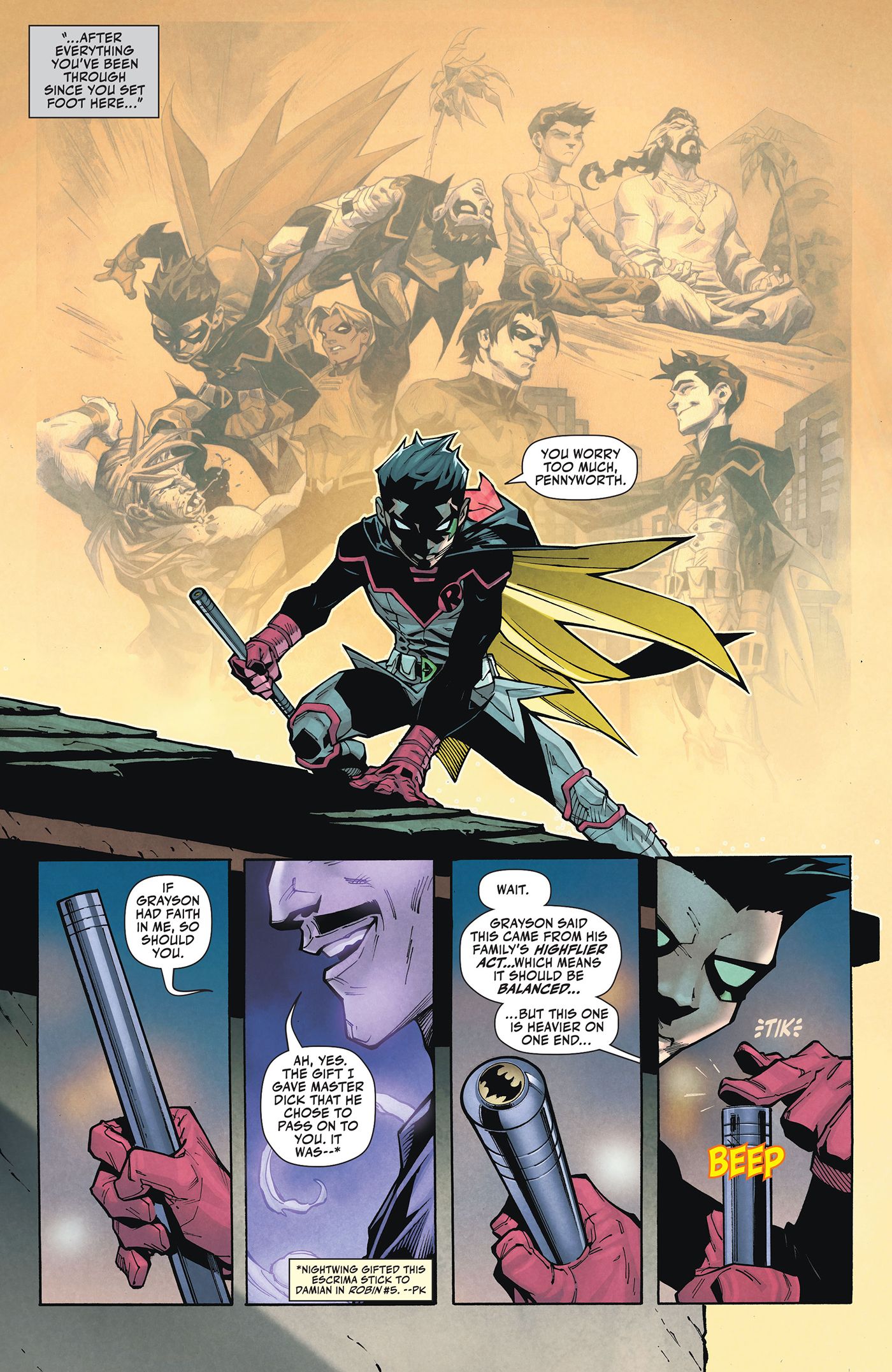 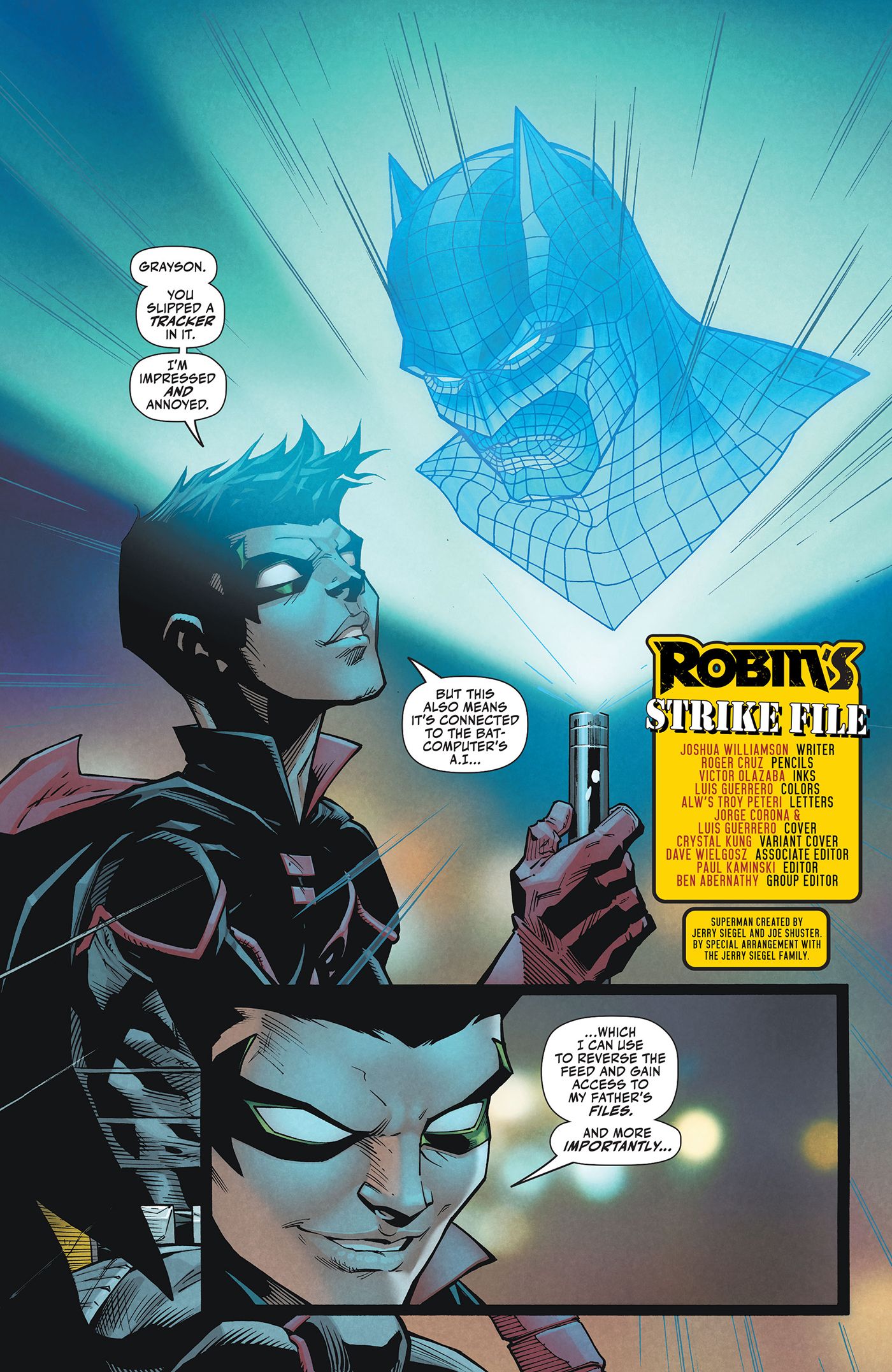 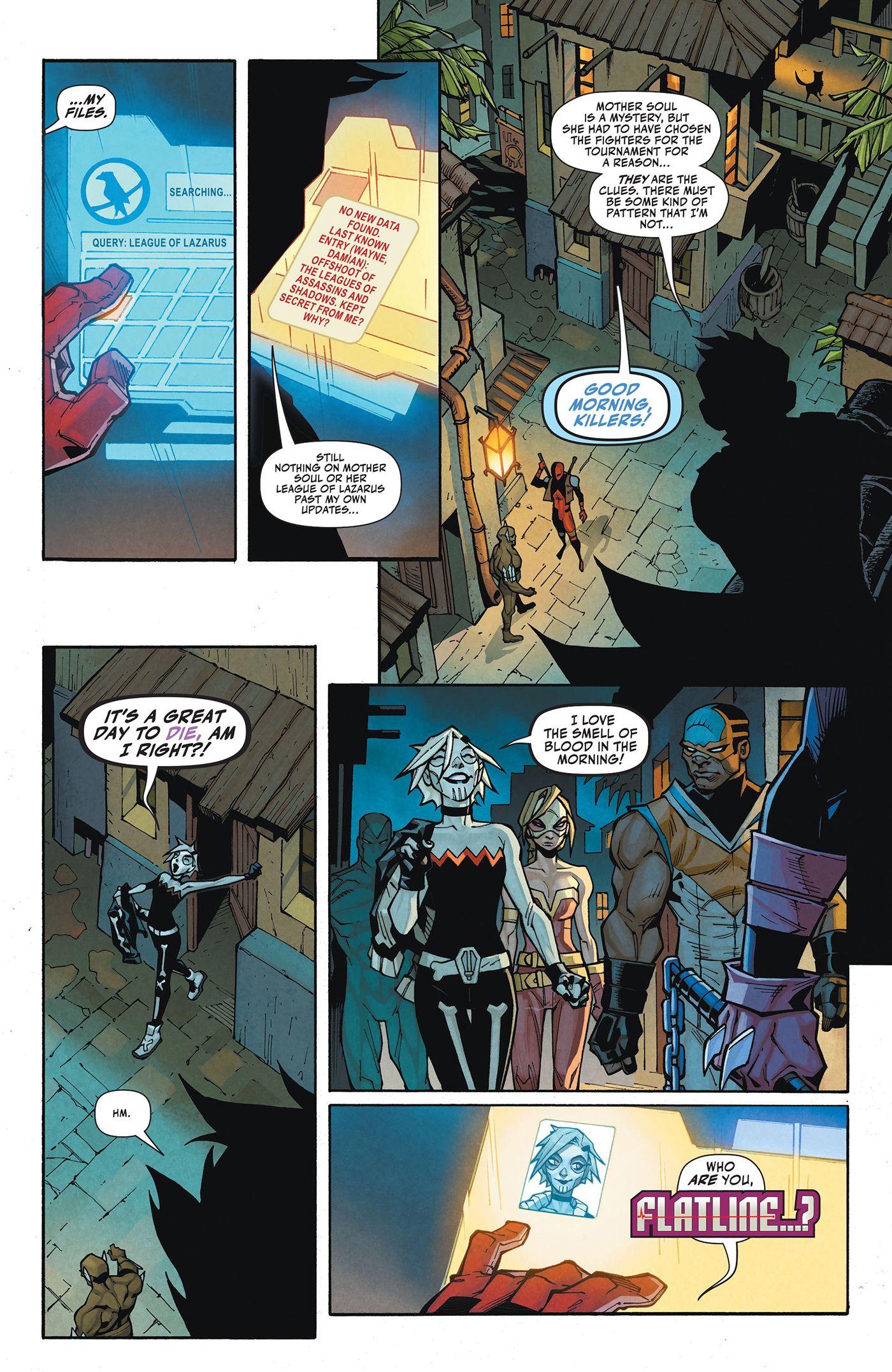 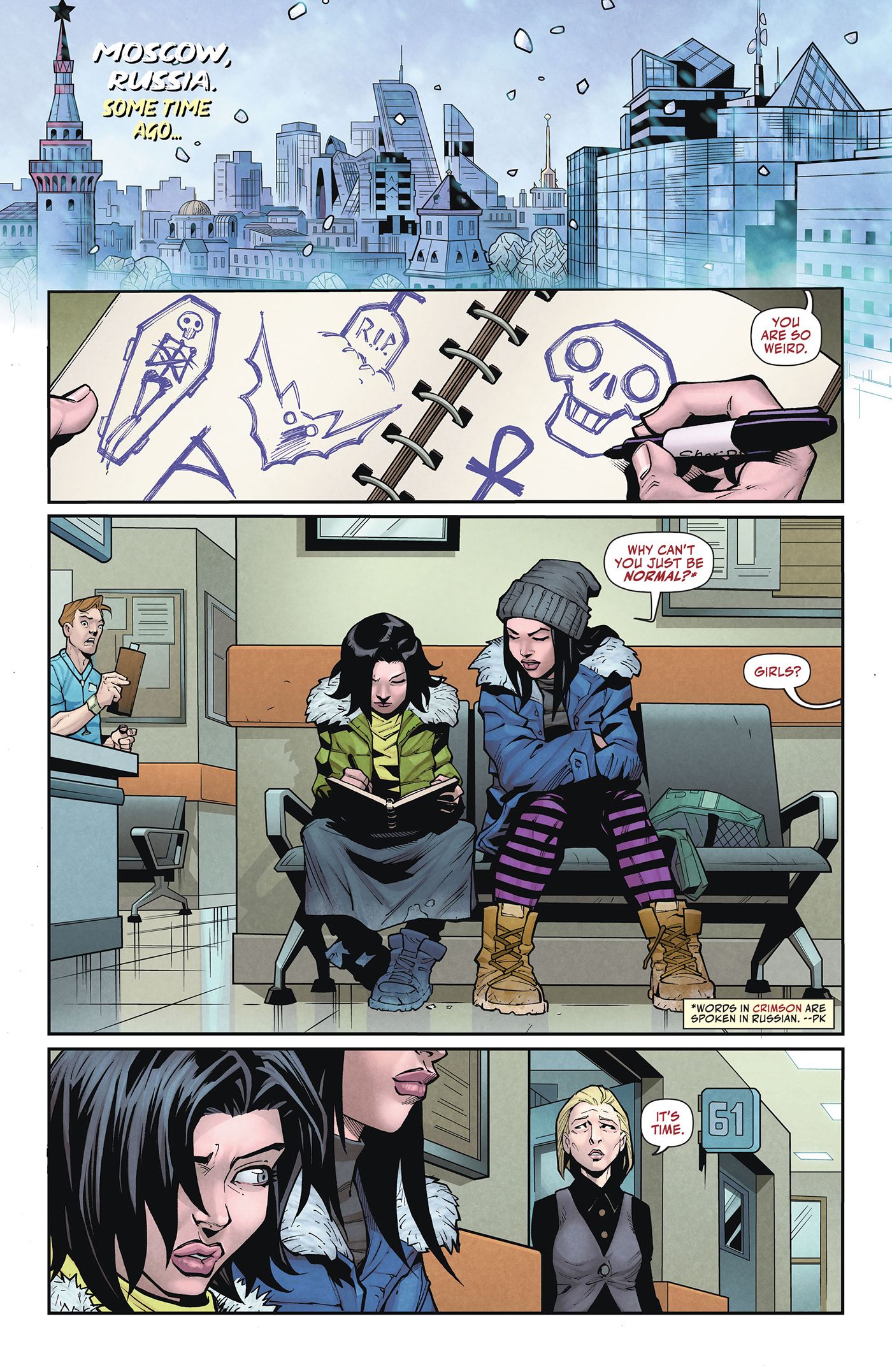 Robin 2021 Annual #1 is written by Joshua Williamson with pencils by Roger Cruz, inks by Victor Olazaba, colors by Luis Guerrero and letters by ALW’s Troy Peteri. Main cover art was done by Jorge Corona and Guerrero, with a variant cover by Crystal Kung. The issue goes on sale Nov. 30 from DC Comics.