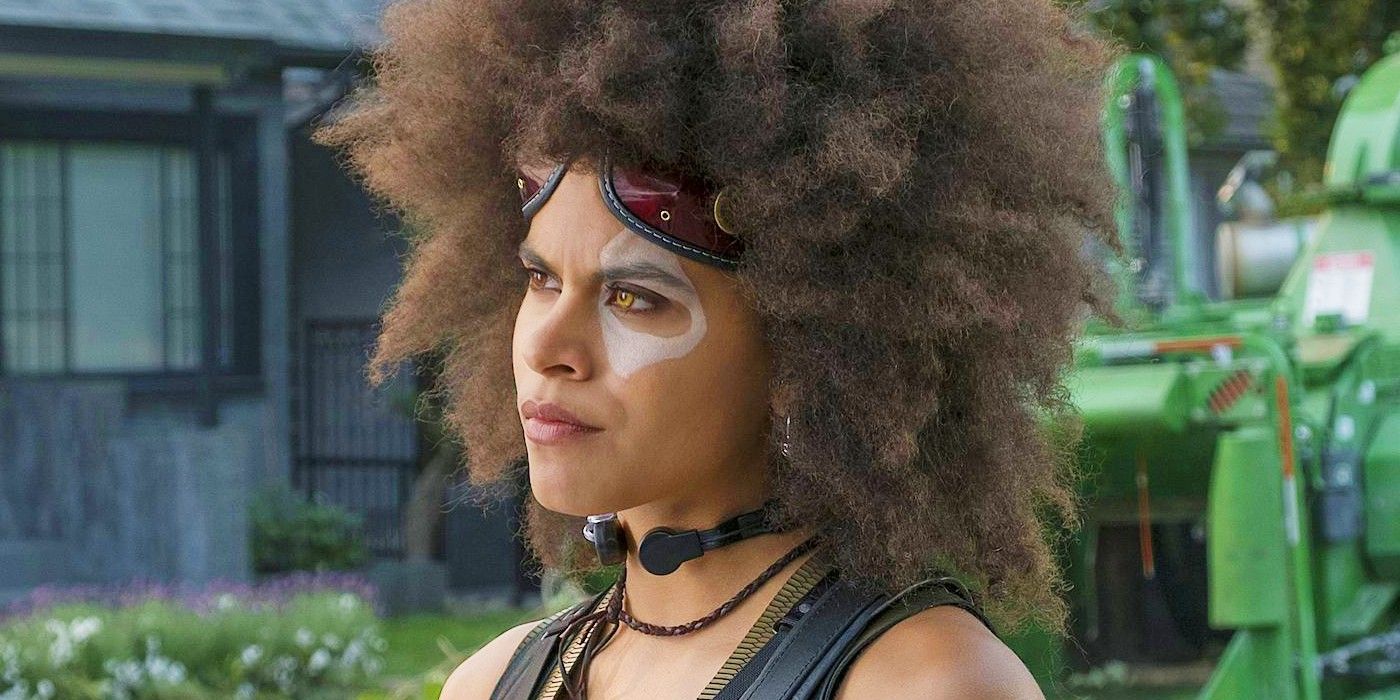 While fans wait for news regarding Deadpool 3 at Marvel Studios, a character seen in Deadpool 2 will be making their way into comics–and no, it’s not Peter.

Next week, Marvel Comics will be celebrating the 30th Anniversary of X-Force, the X-Men-related team that first appeared in New Mutants #100 in 1991. Deadpool, the Merc with a Mouth, celebrated his 30th Anniversary this year as well, being that he appeared only two issue prior to X-Force. While the upcoming celebratory one-shot X-Force: Killshot Anniversary Special #1 will feature various versions of Deadpool, it will also feature a few versions of Domino, including Zazie Beetz’s portrayal from the Deadpool sequel.

The last page page drawn by Deadpool and X-Force creator Rob Liefeld (who co-created both the character and team with writer Fabian Nicieza) shows Domino how Beetz appears in the film–the first featured live-action portrayal of the character. In Deadpool 2, Domino is one of the only members of X-Force to survive its very first mission, with her and Deadpool (Ryan Reynolds) working together to protect a young mutant, Russell (Julian Dennison), from the time-traveling mutant Cable (Josh Brolin). Cable would later join Deadpool and Domino to take on Juggernaut and give Russell a small chance at avoiding his villainous fate seen in the future.

While Beetz has shown interest in returning to the role in a future Marvel film, this is the closest thing we have seen with regards to the live-action character’s return. Beetz’s Domino is not the only cinematic character making her way into Marvel Comics soon though. While she is not included in a feature film (unless you count the Captain America movies), Captain Carter from Disney+’s What If…? will make her comic book debut in writer Jason Aaron and artist Aaron Kuder’s Avengers Forever on Dec. 22.

In the preview, Cable has assembled multiple versions of X-Force members and Marvel Comics characters, including other variants of himself, Major X, Shatterstar, Domino and Deadpool, with outliers like The Thing, Warpath and Venompool also included in the roster, though they have no variants shown. Together, they will work together to face an evil clone of Cable, Stryfe. The preview and solicitation for the issue can be found below. 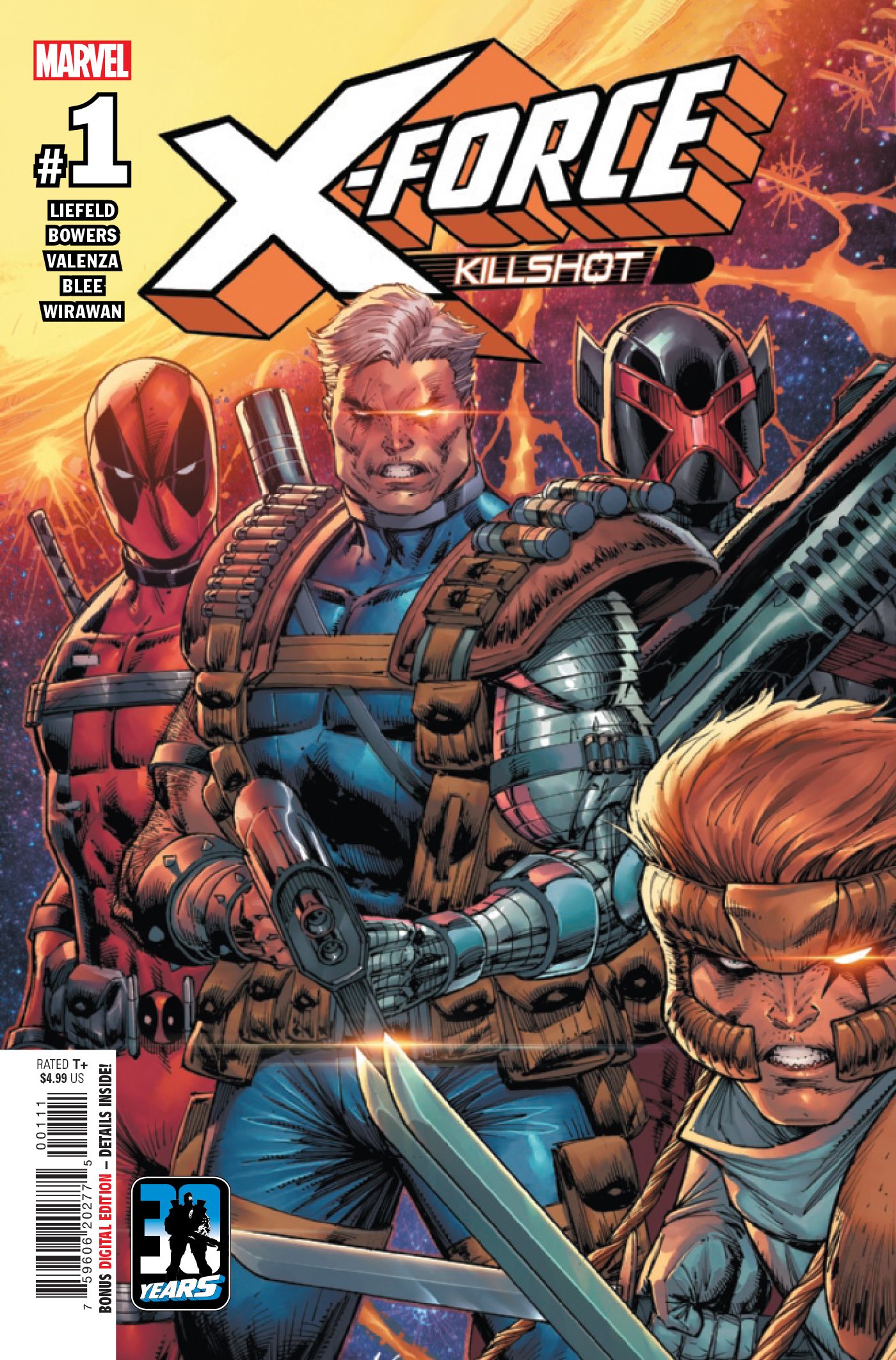 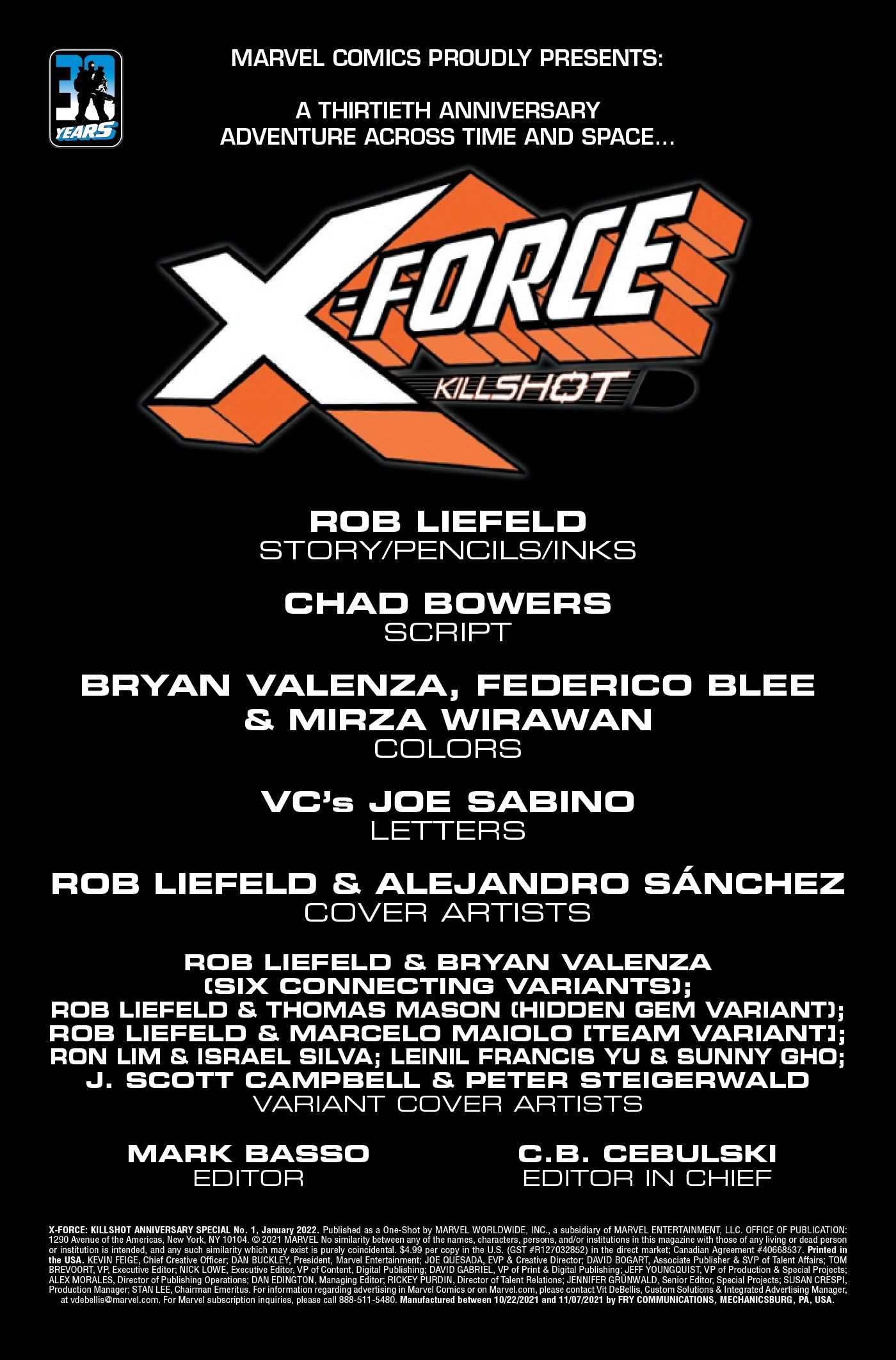 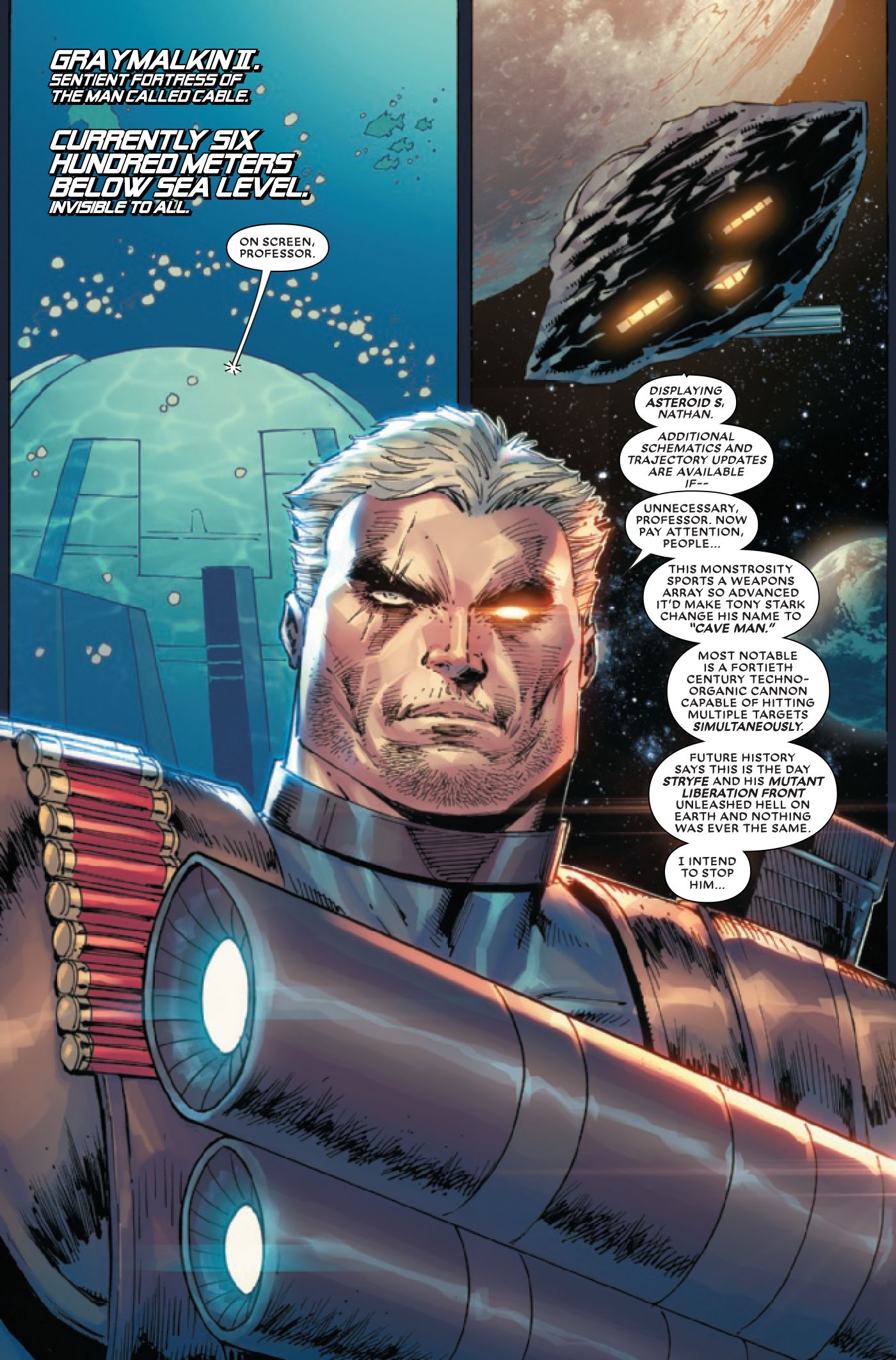 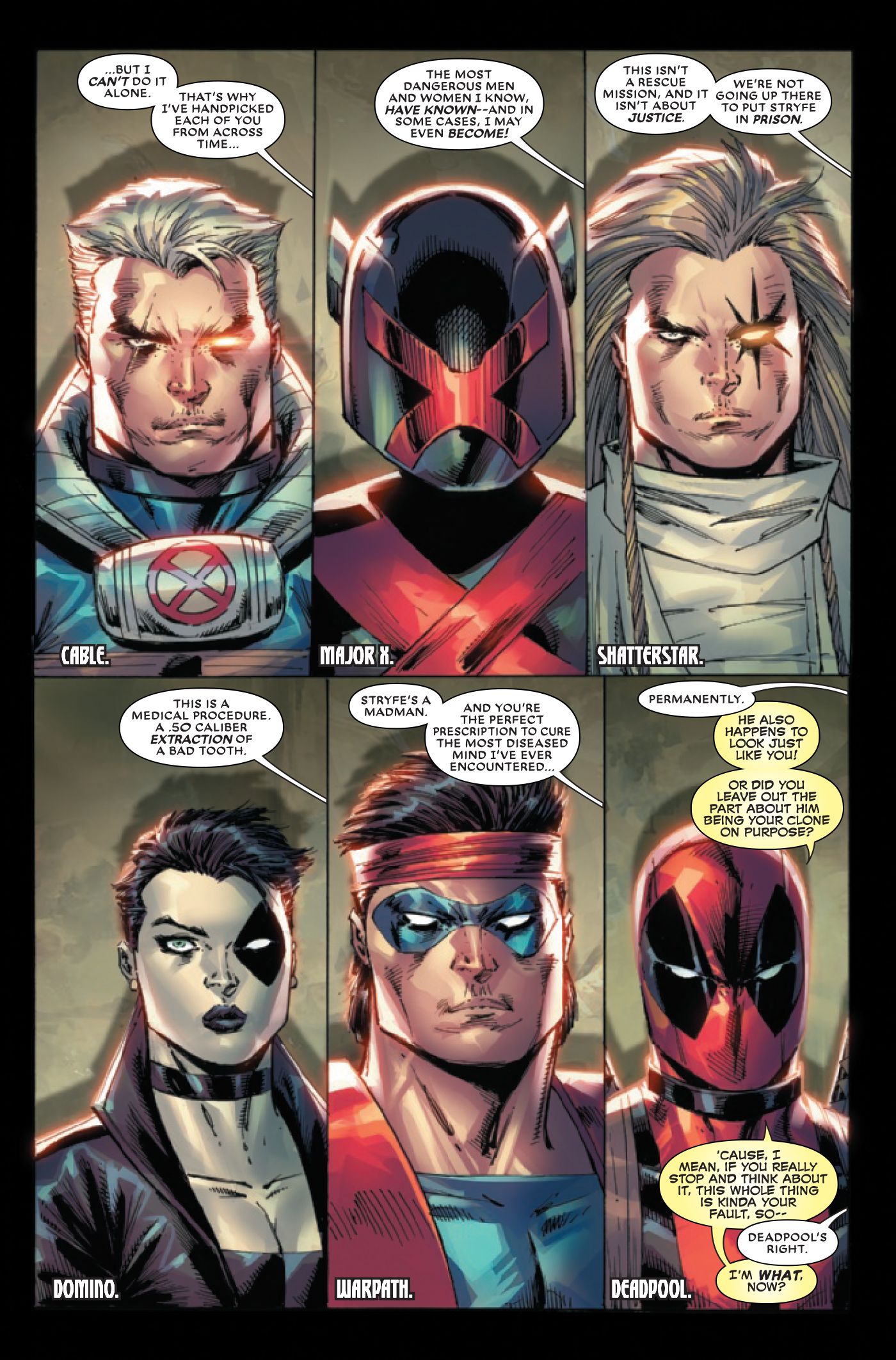 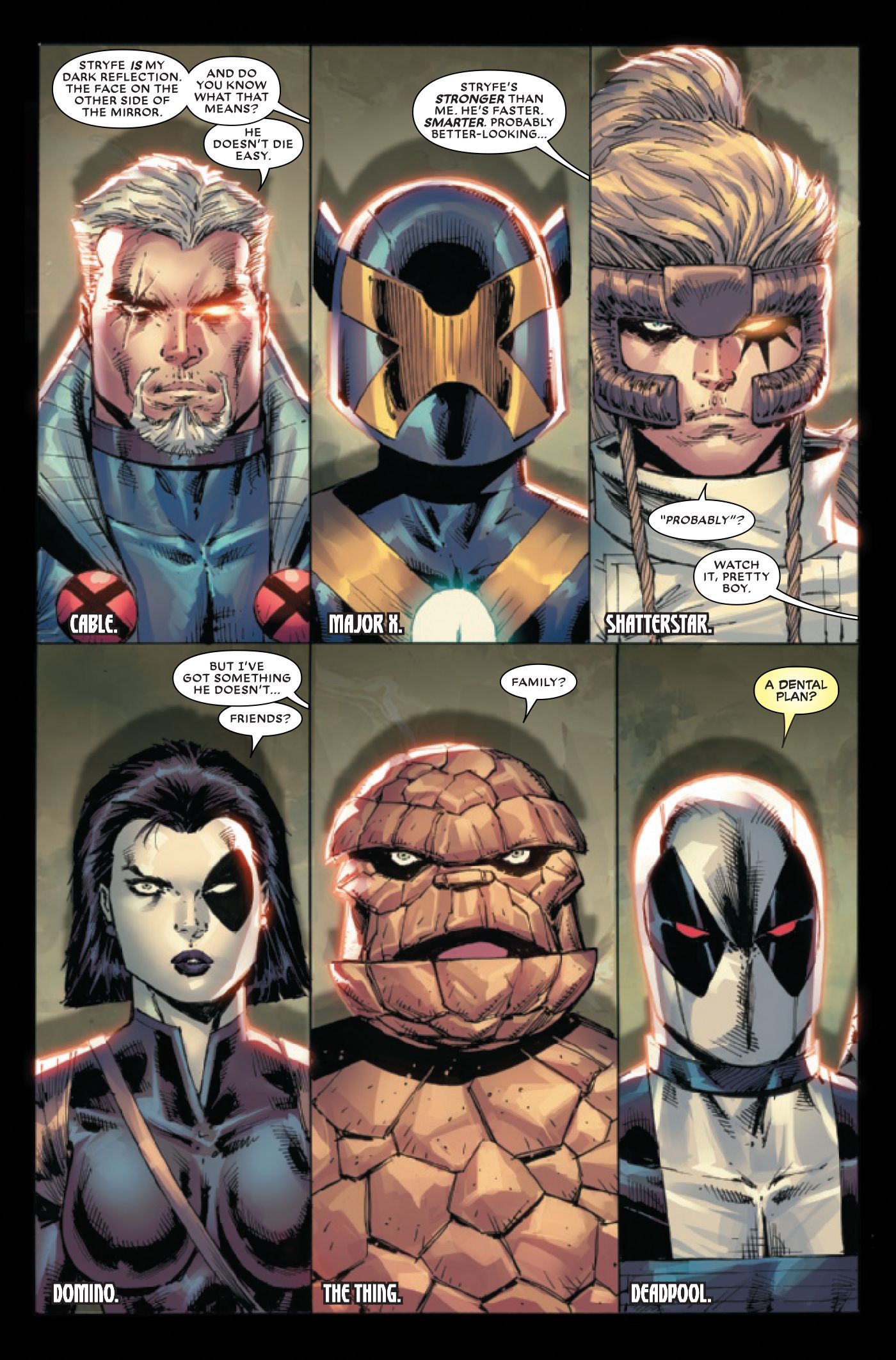 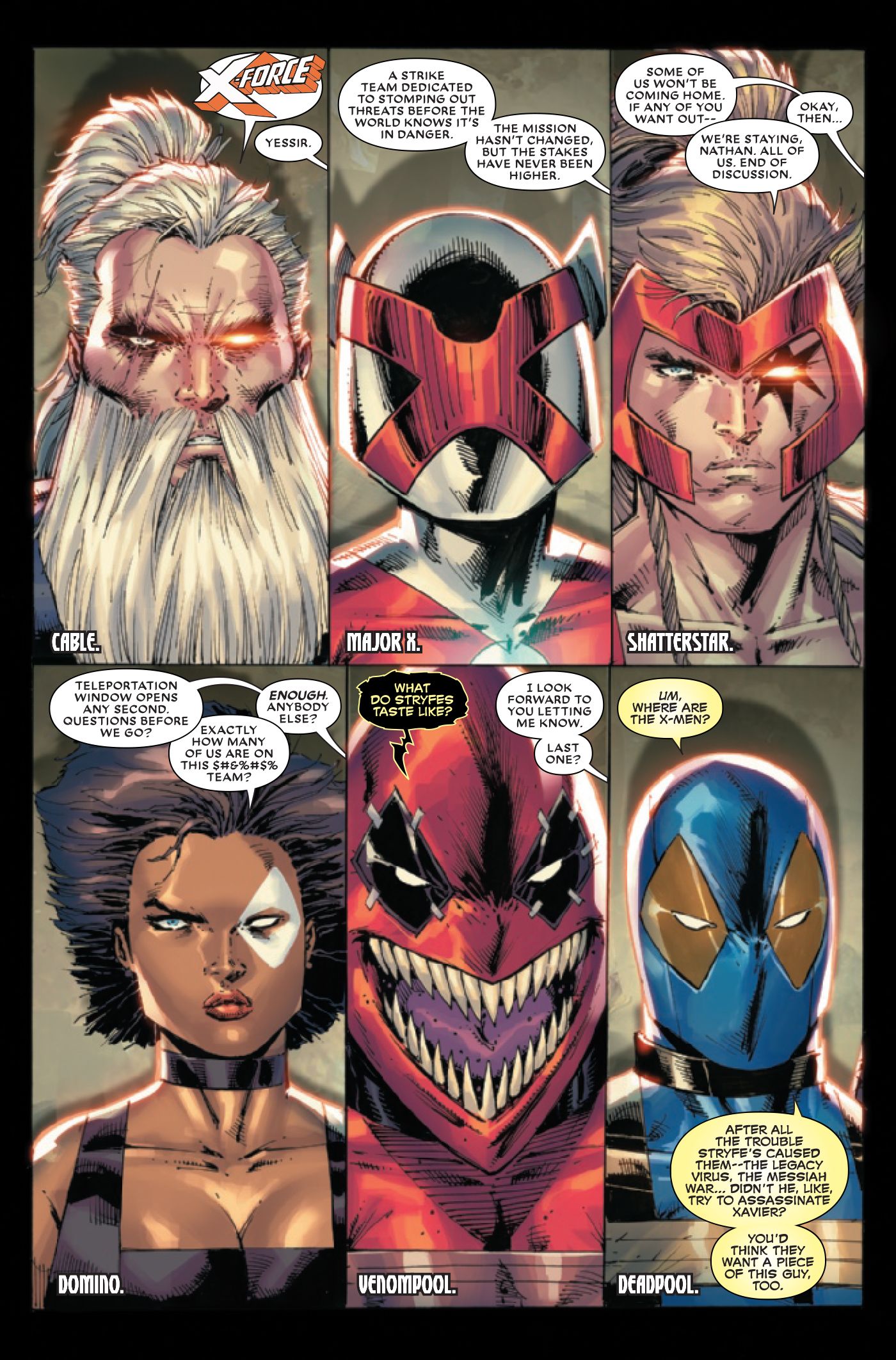 KEEP READING: X-Force Proves Beast Is Willing to Do Horrifying Things to Keep His Secrets