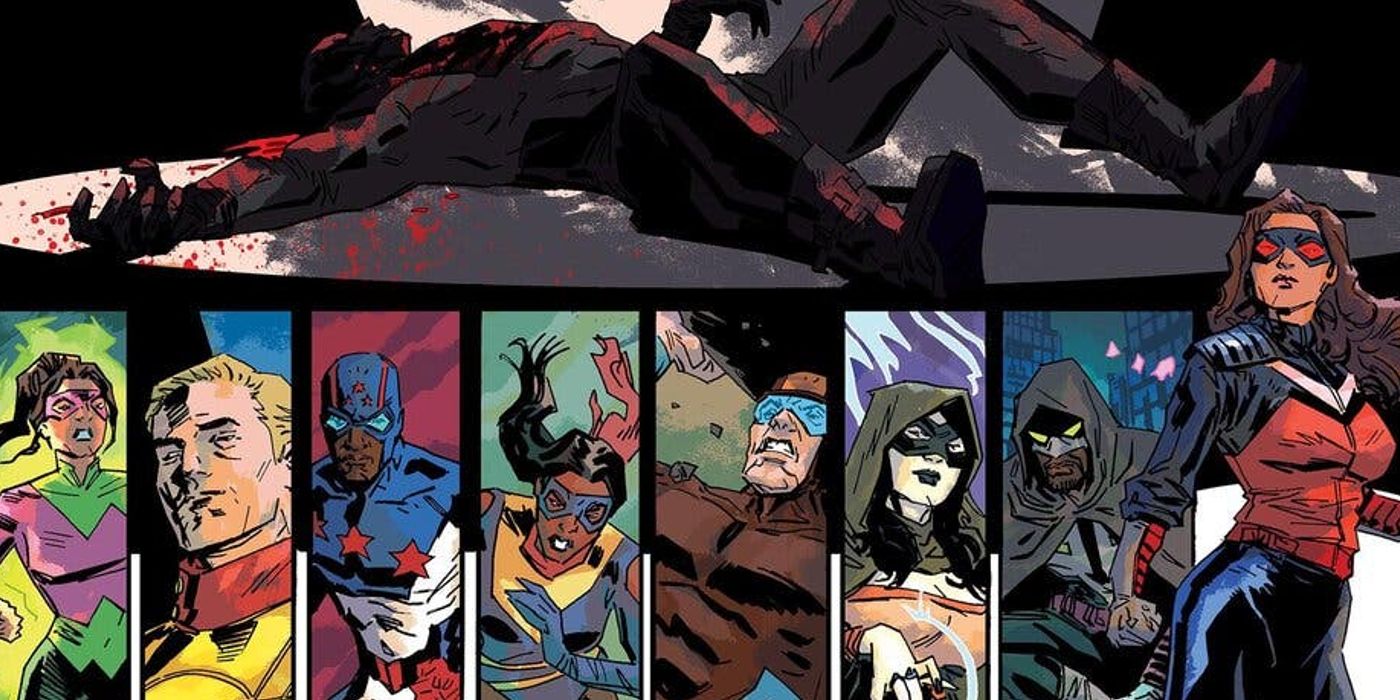 Zestworld, a new subscriber-based digital comic book platform, has been announced with the backing of a number of industry professionals and investors, including the venture capitalist firm Seven Seven Six, which was created by Reddit co-founder Alexis Ohanian.

Chris Giliberti, formerly head of television and film through Spotify, is Zestworld’s founder. In an interview with The New York Times, Giliberti called the comic industry “broken for creators; and it’s broken in publishing and TV and film; it’s also broken in events and collectibles.” Zestworld, in contrast, was built with the intention to create “something that’s useful across all areas of [a creator’s] business — anywhere they generate income.”

Giliberti explained Zestworld’s goals further on Twitter. “We’re a digital platform for comic book creators,” he wrote. “A place they can share their creator-owned work directly with fans on email newsletter and build a sustainable business. Put more ambitiously: we think the entire comics industry needs an overhaul. From events to collectibles and IP, we want to improve it all.”

Ohanian said he was a lifelong comics fan, and throwing his support behind the new platform “started from a place of personal passion, but it’s also a perfect fit with my investing history in the creator economy.” Ohanian was previously one of the first investors in Patreon, which was founded in 2013 and has since grown to be a major means for fans to directly support artists and other content creators.

Zestworld’s reveal comes at a period where a myriad of comic book creators have stepped away from mainstream publishing companies to seek alternate methods of delivering their work to readers. Notable names include former Batman scribe James Tynion IV, who announced in August that he was partnering with Substack to deliver creator-owned comics to the platform, which was previously known only for its newsletter services. Chip Zdarsky (Daredevil, Spider-Man: Life Story) has also become a major presence on Substack, while Scott Snyder (Batman, Dark Nights: Death Metal) has teamed up with comiXology to produce a line of creator-owned books under his Best Jackett Press imprint.