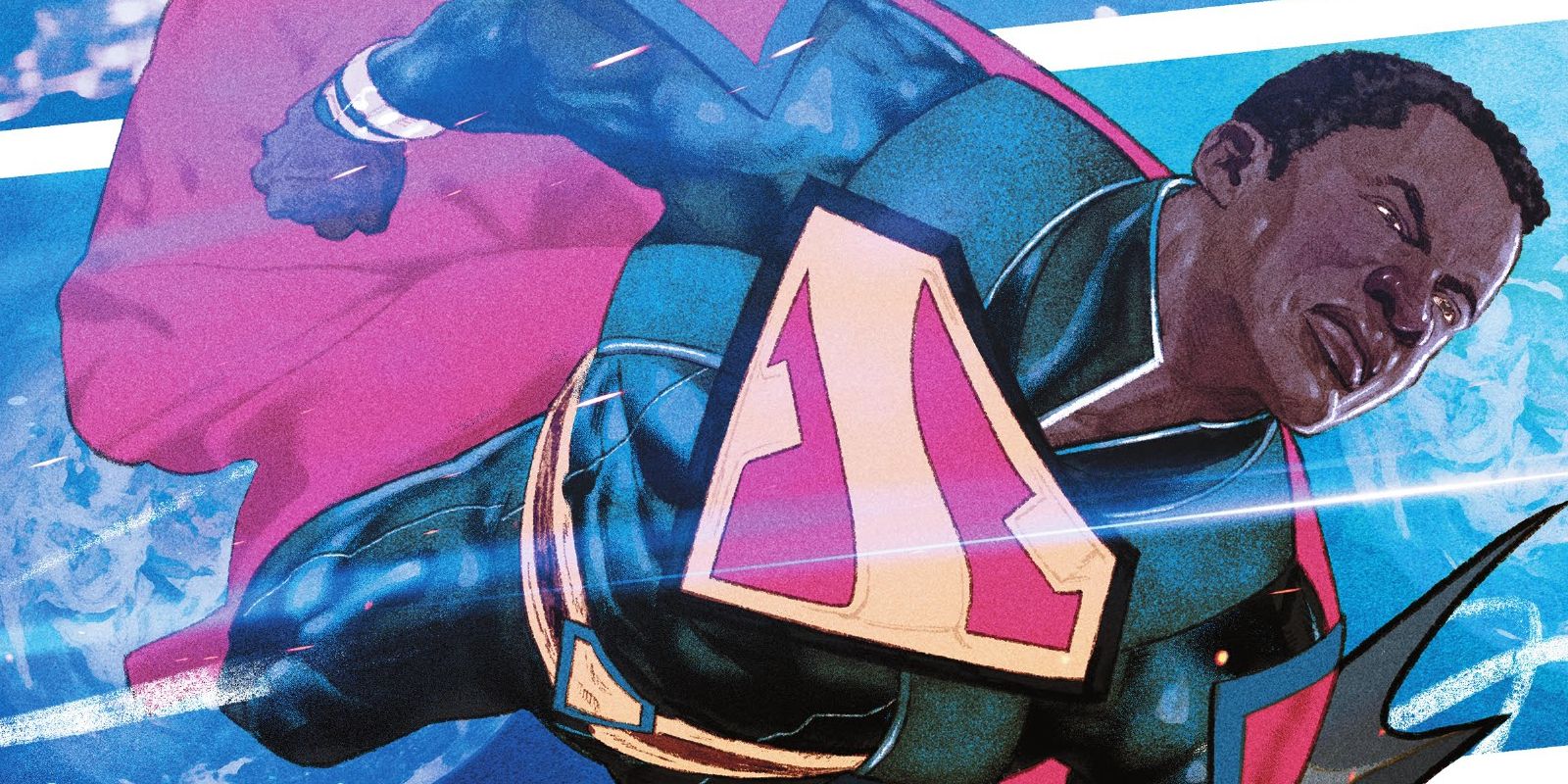 Since the events of Dark Nights: Death Metal and the launch of DC’s Infinite Frontier, the nature of the multiverse has changed. Whereas before it was 52 universes alone, now it’s opened up to become part of an infinite omniverse. What does that mean for the multiverse now? One Earth’s Superman just provided the answer.

President Superman and his fellow multiversal heroes are back in action in Justice League Incarnate #1 by Joshua Williamson, Dennis Culver, Brandon Peterson, Andrei Bressan, Tom Derenick, Hi-Fi, and Tom Napolitano. On a quest to save Barry Allen from his mysterious fate at the end of Infinite Frontier, the multiverse’s Justice League must uncover the mysteries of the new crack in reality created by the missing Flash. This brings them to Earth-8 where they meet a very special hero from that world.

RELATED: DC Just Brought Back a Forgotten Villain Who Could Doom the Multiverse 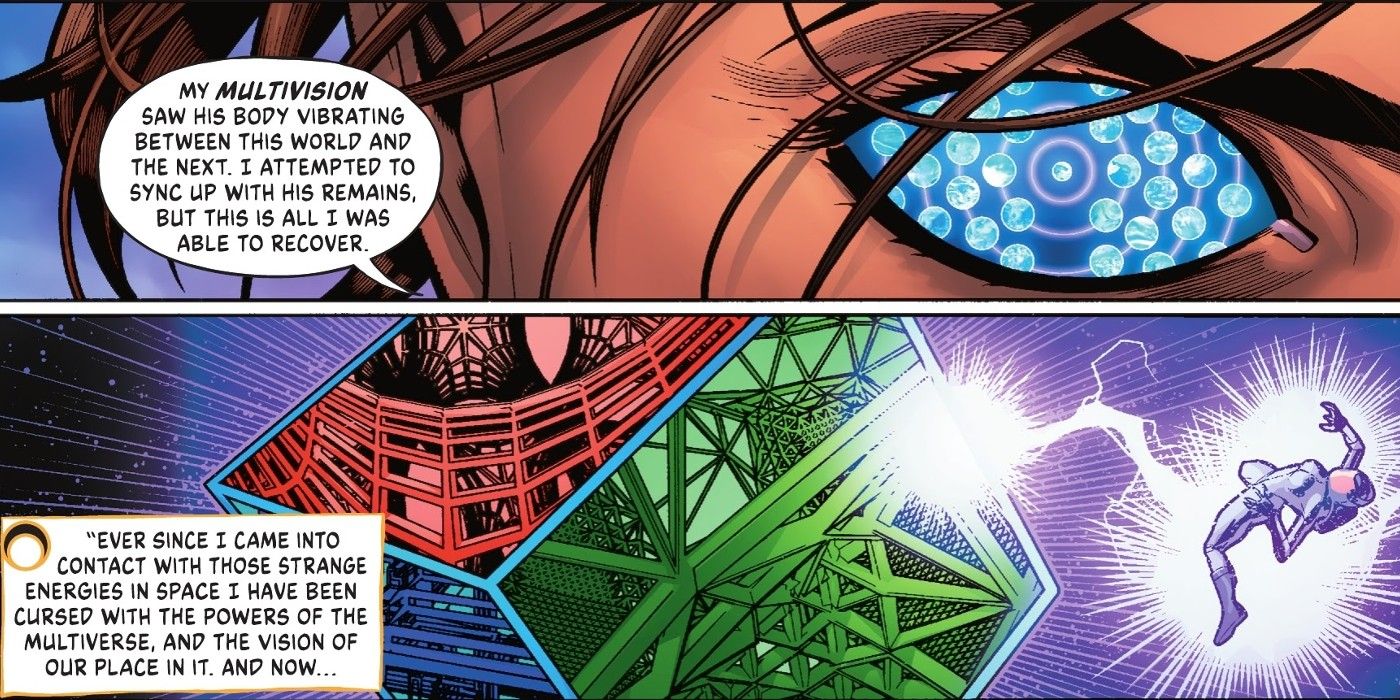 Dr. Multiverse debuts in the first issue of this new series and although her home of Earth-8 hates her for her connection to the multiverse, Justice League Incarnate is happy to have her help. Amongst her many multiverse-based powers is multivision. This unique ability allows her to see all the different variants of a person throughout the multiverse. In the case of Darkseid, she is shocked to see he has absolutely no variants. He essentially looks to her as the embodiment of all of reality’s evil.

When she’s saved by President Superman though she sees something very different. If Darkseid appears to her as an infinitely dark abyss then Superman is “like dozens of stars piercing through the veil of darkness,” as she puts it. As she looks at Earth-23’s Man of Steel, the issue shows her power in action, as a whole host of other Supermen appear behind Justice League Incarnate’s leader. It’s fun to see all these different versions of the Last Son of Krypton, but what this moment really shows reveals a lot about the scope of Dr. Multverse’s powers and the new nature of the multiverse itself.

It may not seem important, but amongst the legions of Supermen are the Death Metal version of the Man of Steel as well as the version of the character seen in Frank Miller and John Romita Jr.’s Superman: Year One and the New 52 Superman. They’re fun inclusions of course, but none of them is from any of the 52 worlds that are part of the original DC multiverse. 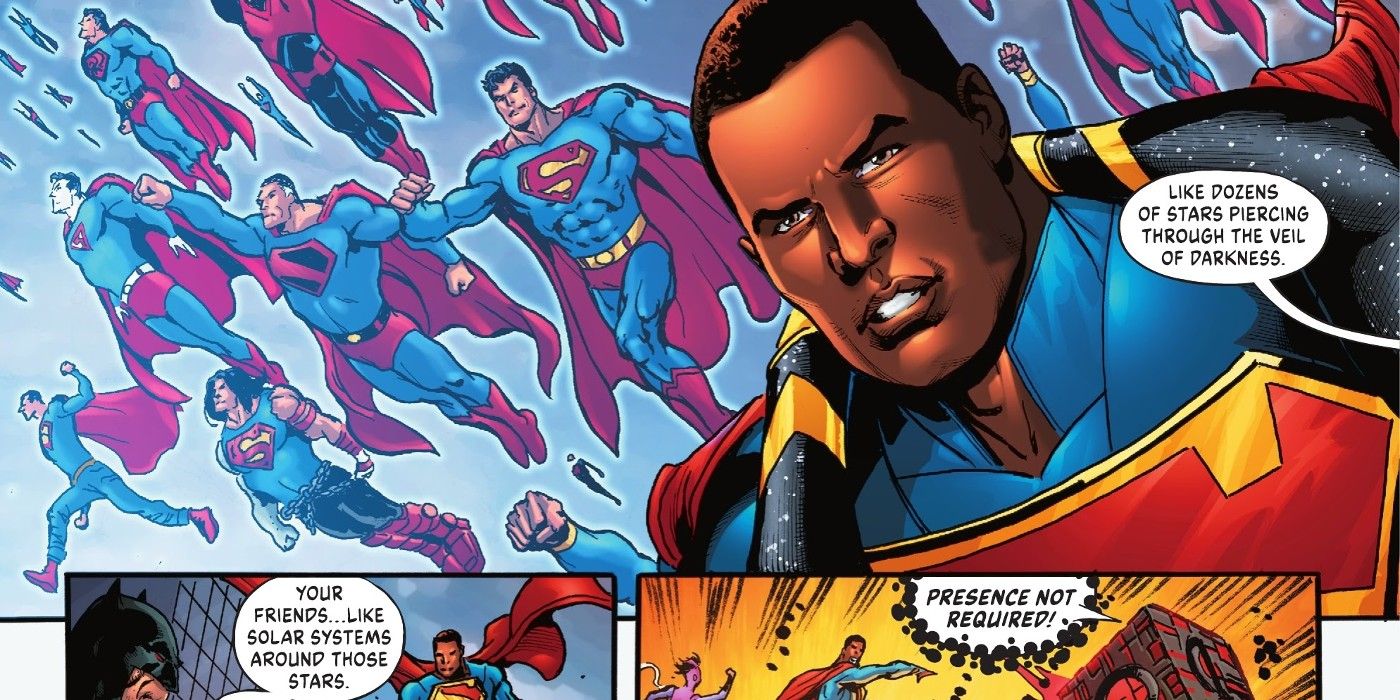 The first thing this tells us is that Dr. Multiverse’s powers aren’t limited to the 52 universes of the original multiverse. She can see universes that exist beyond in the greater omniverse, like the world of Superman: Year One. It’s also proof that there are universes out there that still contain versions of these characters from previous reboots, like the New 52. This was something that Dr. Manhatten mentioned in Doomsday Clock and this confirms the place of worlds like this in the omniverse.

Then of course there’s the Death Metal Superman. This version of the Man of Steel only existed in a Crisis-level event, one that changed the nature of the multiverse itself. The fact that Dr. Multiverse can see him amongst these other Supermen proves that there’s a universe out there where Death Metal isn’t a reality-altering event – it’s the status quo. This was something hinted at in Tales from the Dark Multiverse, with an alternate outcome of the Infinite Crisis event having its own separate universe in the Dark Multiverse. Now there’s confirmation that these sorts of worlds exist in the omniverse too.

This opens up so many opportunities for DC going forward. There’s the possibility that fan-favorite characters could meet versions of themselves they couldn’t meet before. It also means that DC could return to other continuities in the future, like pre-Crisis or the New 52. Most important of all though, it proves that the possibilities in this new Infinite Frontier really are infinite.

KEEP READING: How DC Turned the Marvel Universe into Traitorous Cowards – Thanks to Darkseid