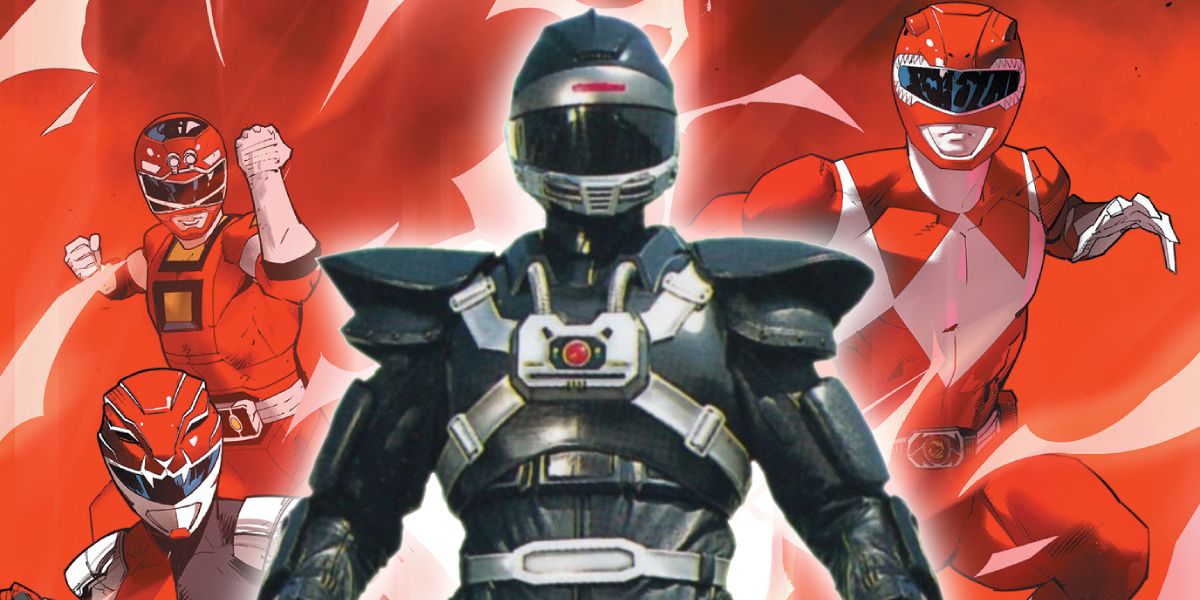 BOOM! Studios has released an official preview for the debut issue of Power Rangers Universe, which promises to reveal the “secret origins” of a classic Power Rangers character: the Phantom Ranger.

Set to hit comic shops on Wednesday, Dec. 29, Power Rangers Universe #1 comes from writer Nicole Andelfinger, artist Simone Ragazzoni, colorist Mattia Iacono and letterer Ed Dukeshire. BOOM! promises that the issue will “delve into the deepest origins of the Power Rangers, exploring the hidden secrets of the universe like never before!”

Per the issue’s official synopsis, “What is the true origin of the Phantom Ranger? And what is his connection to the Morphin Grid? From the moment he first appeared 24 years ago, fans have wondered about the origins of the powerful and mysterious Phantom Ranger and how they tie to the greater Power Rangers Universe. These are questions which have never been answered — until now — in the game-changing series event that no Power Rangers fan can afford to miss!” 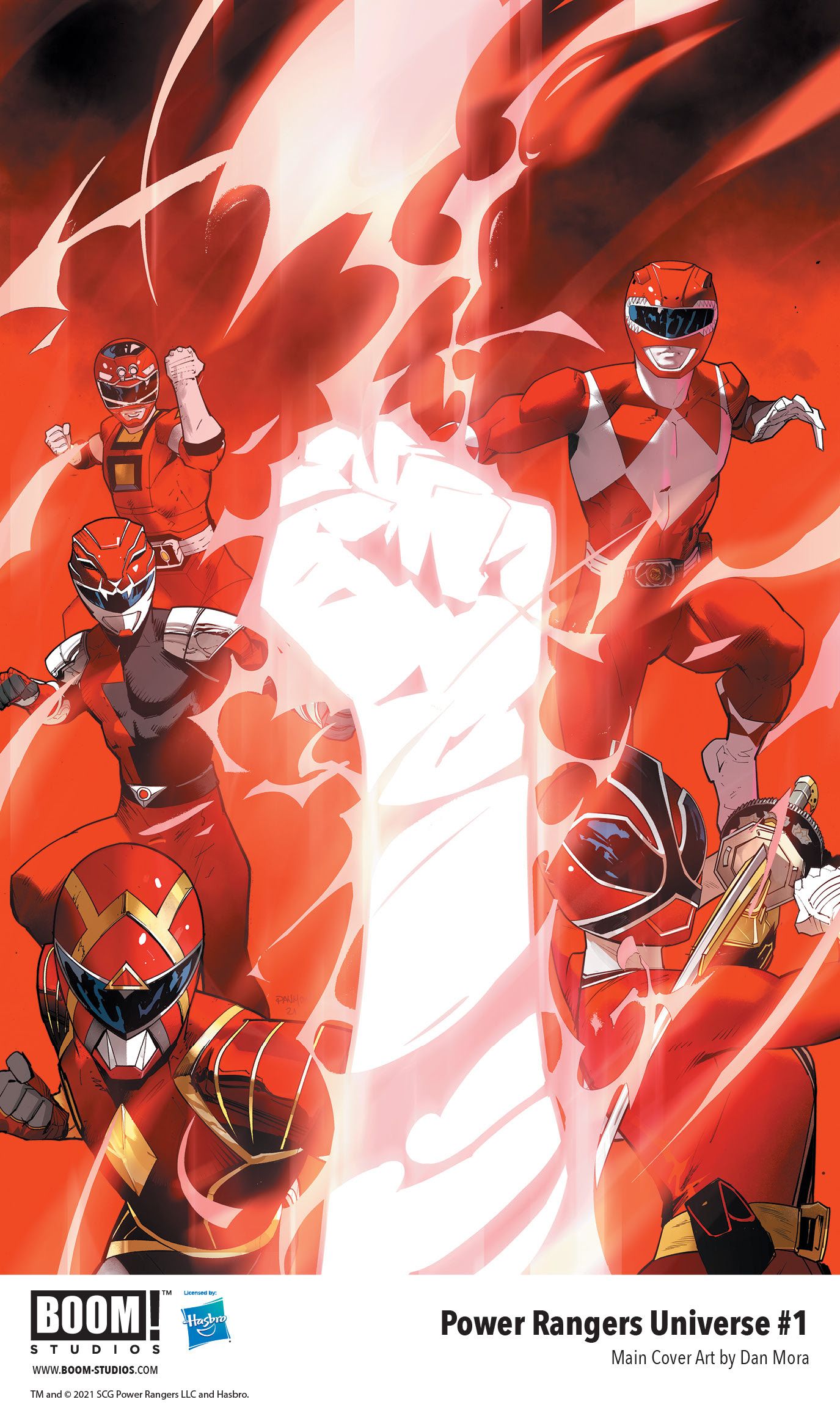 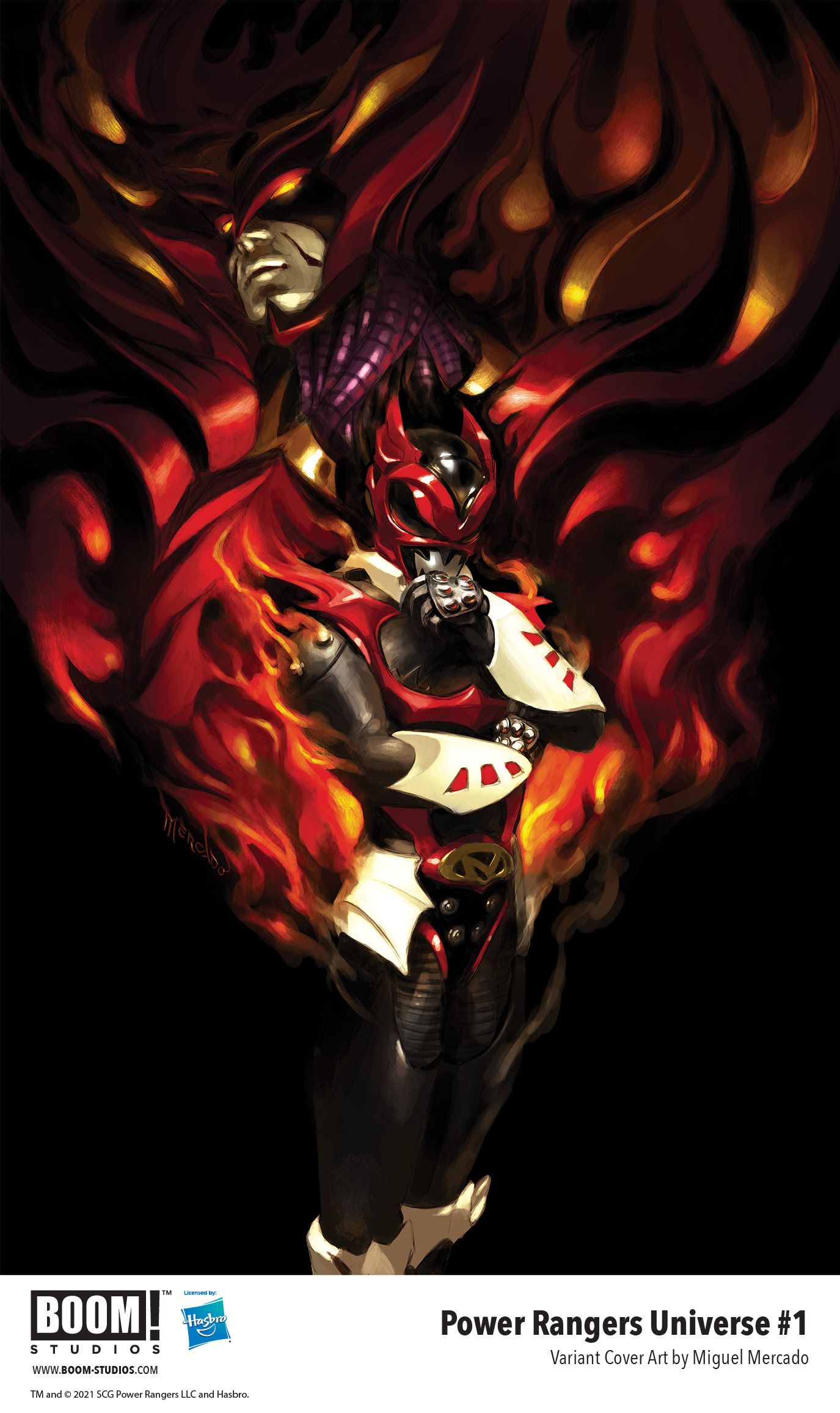 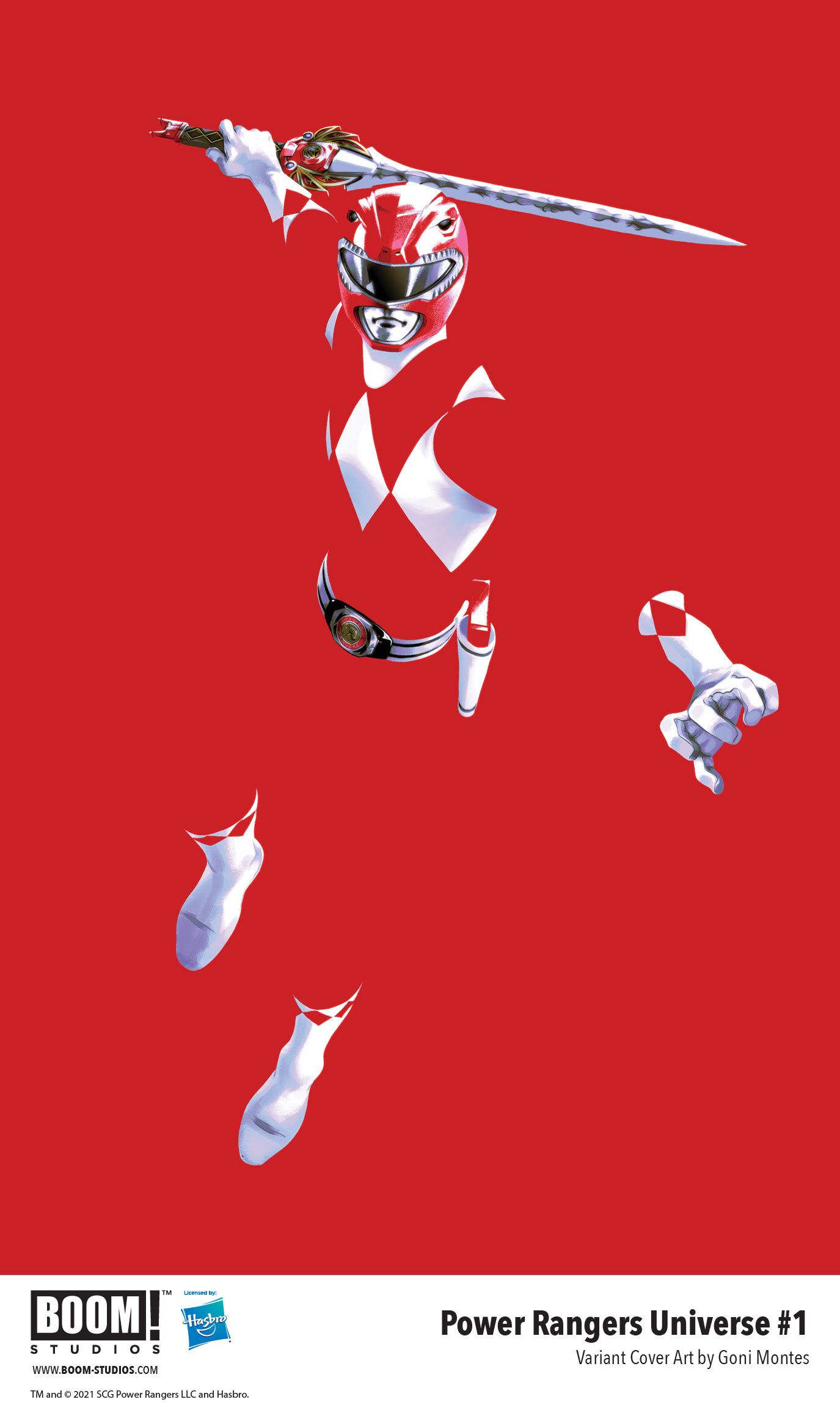 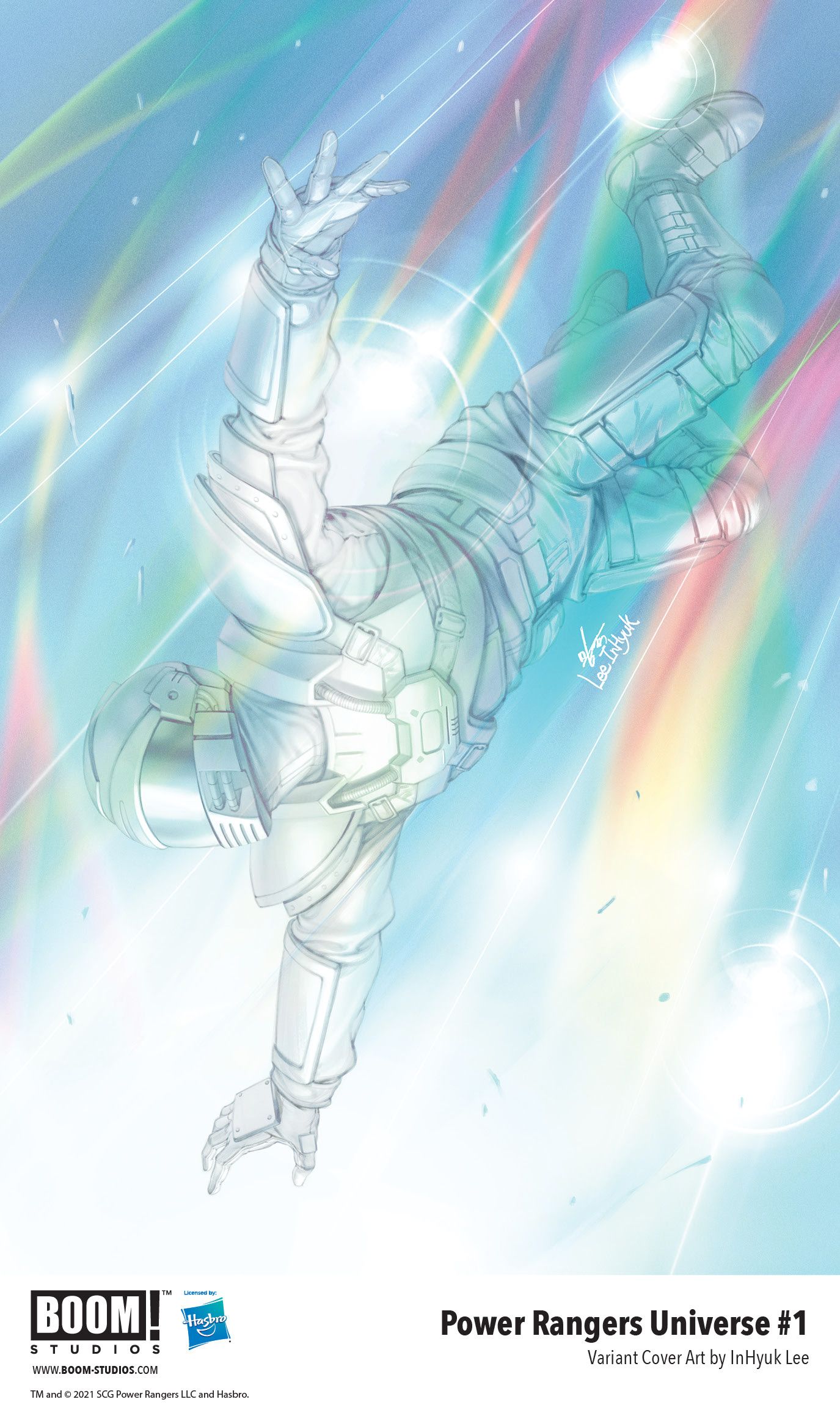 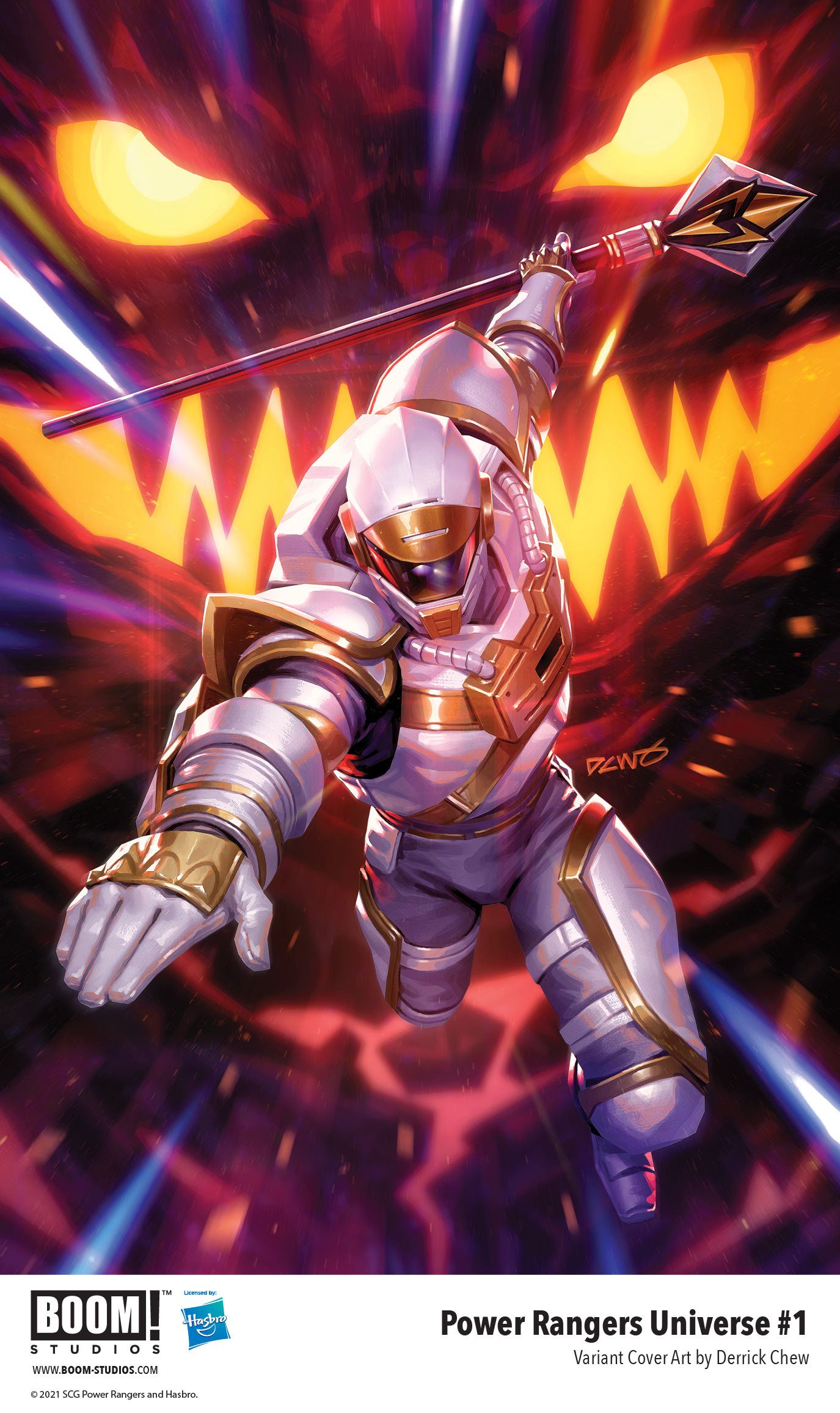 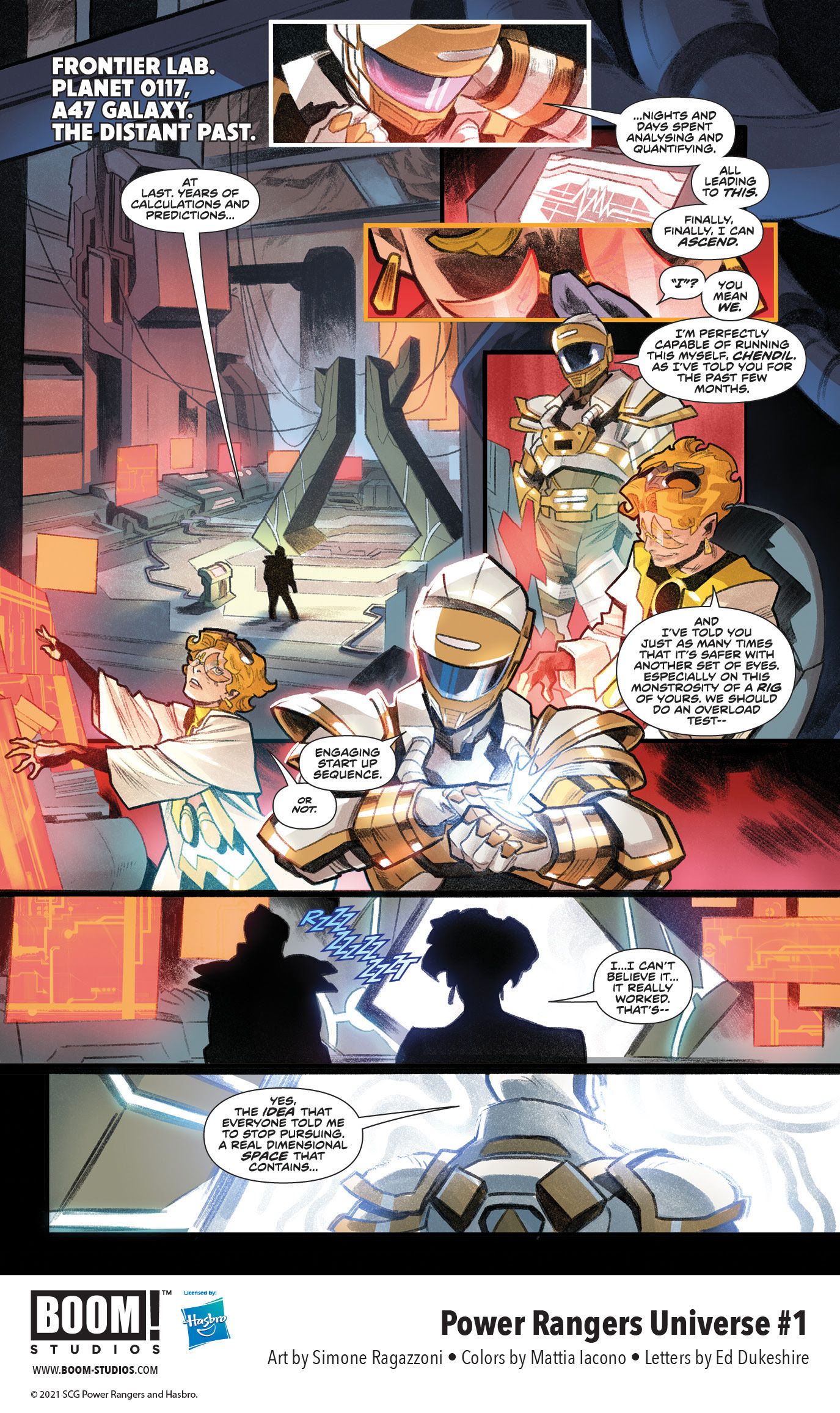 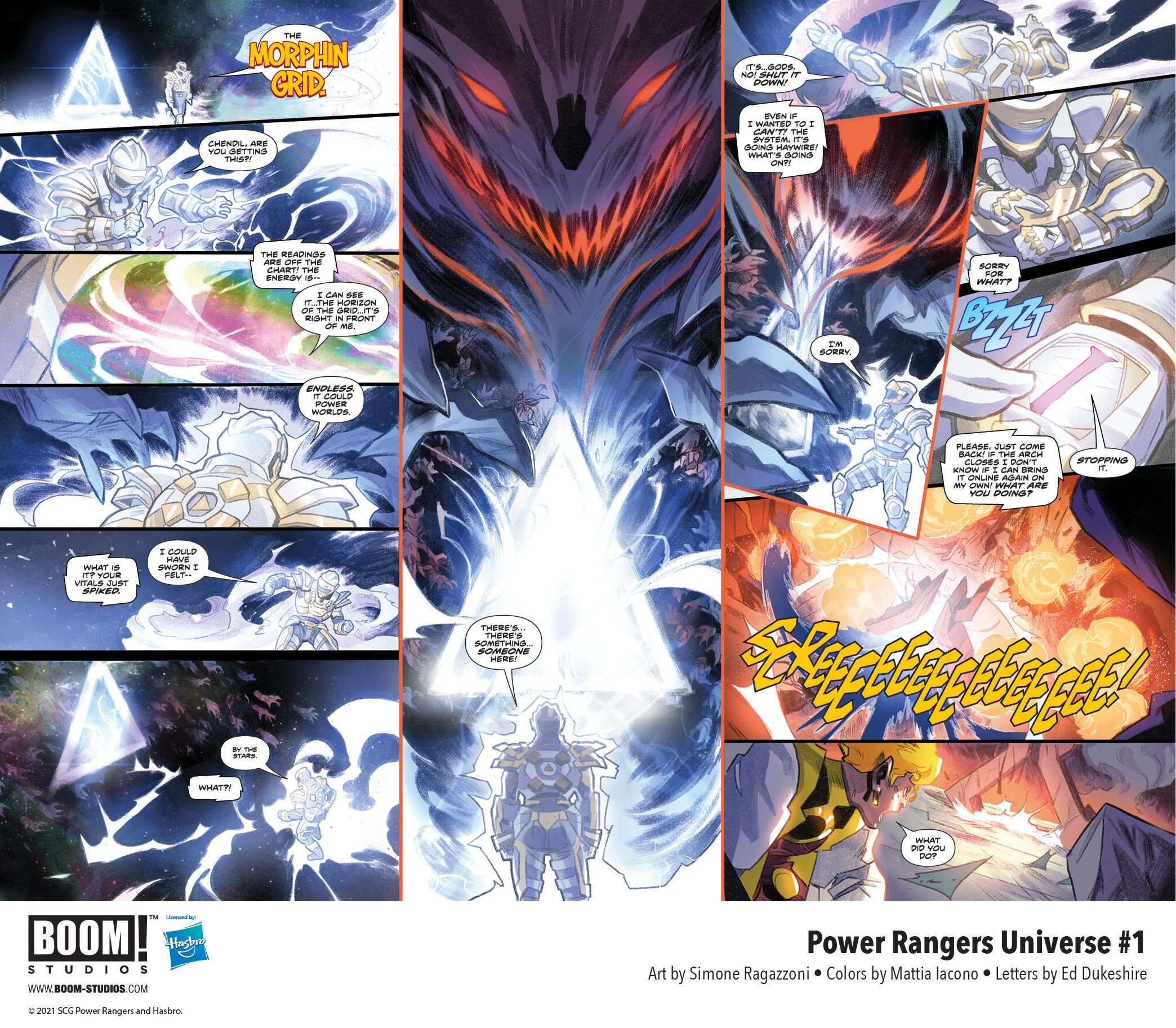 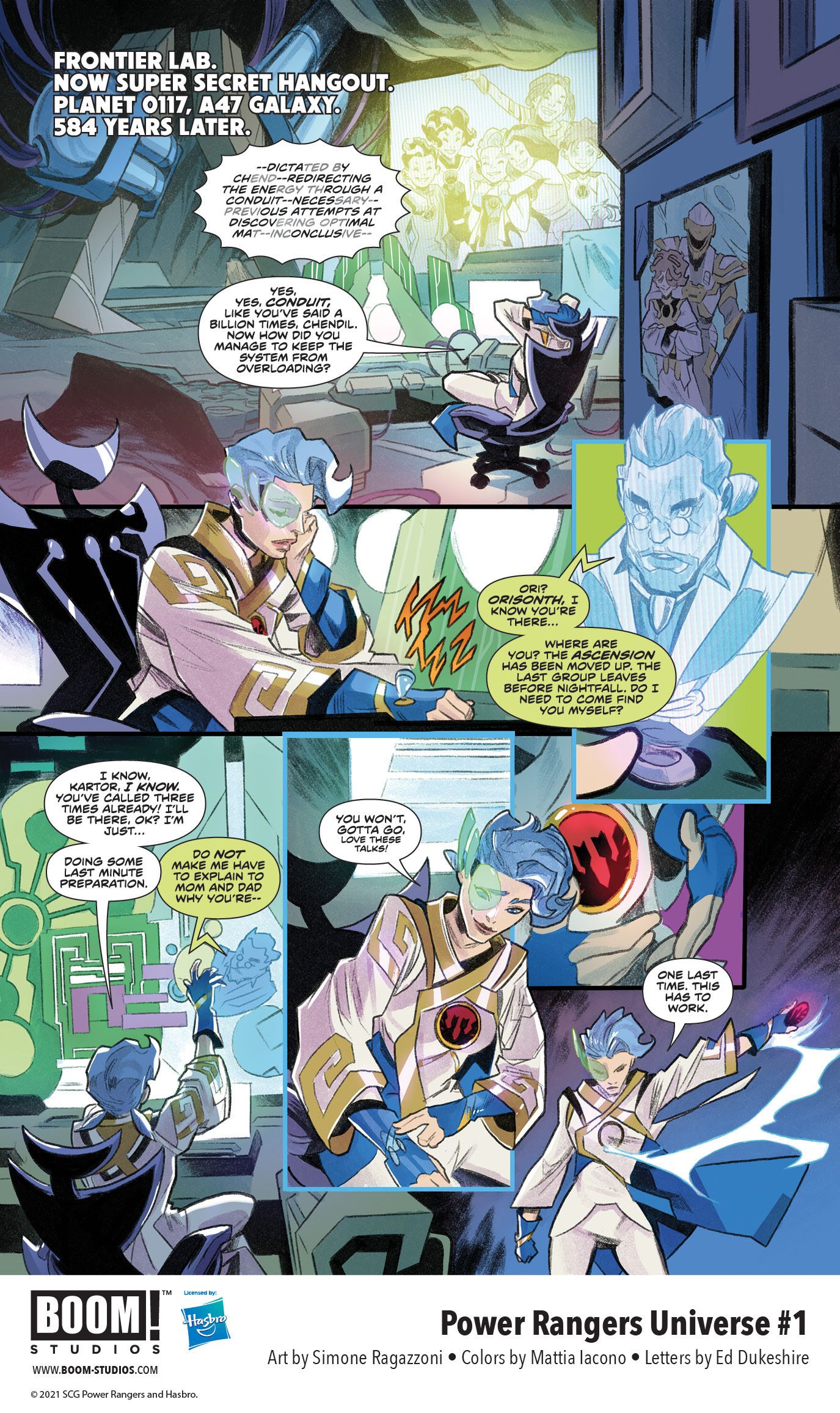 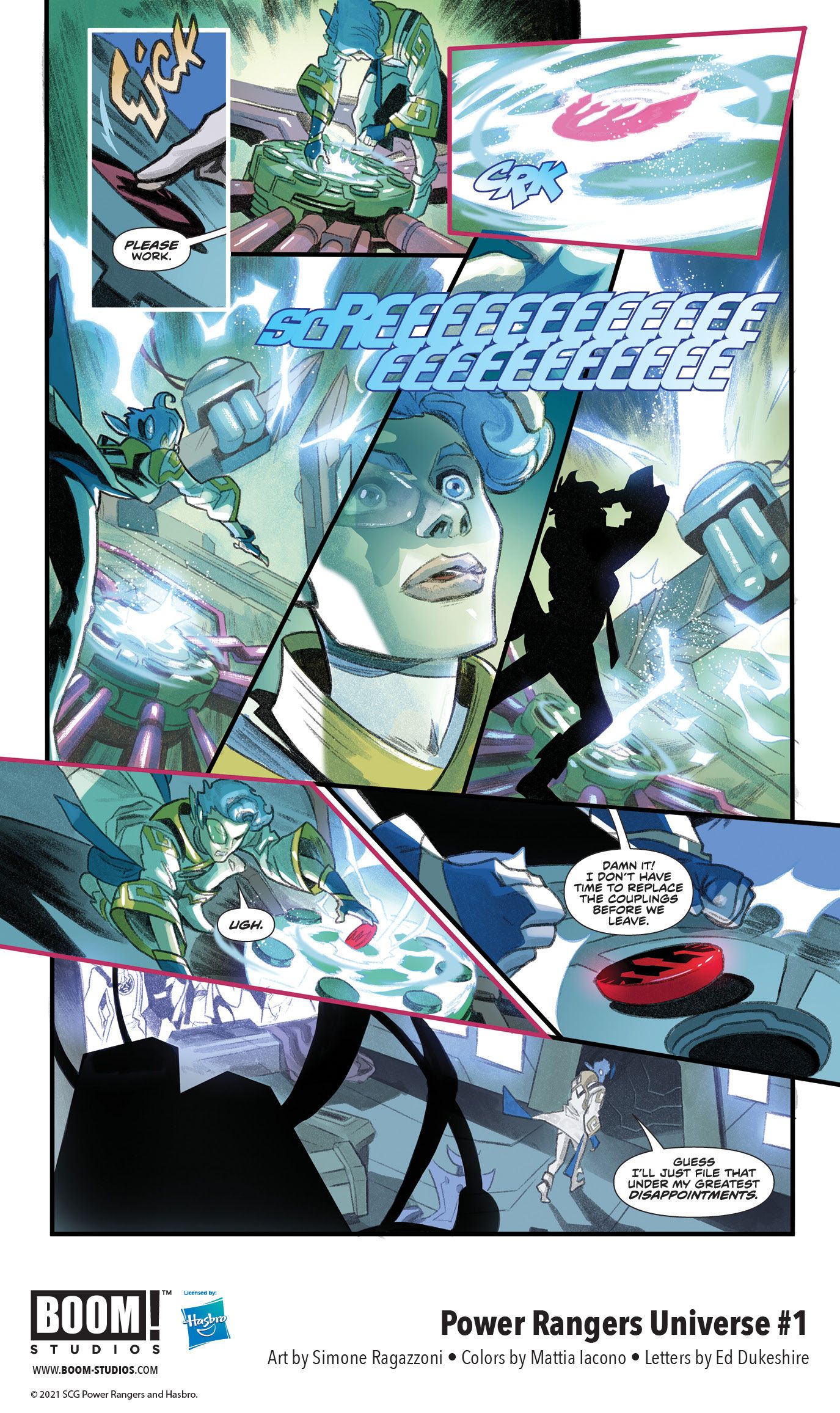 Hailing from the planet Eltar, the Phantom Ranger debuted in the television series Power Rangers Turbo, having burst onto the scene to help the Rangers battle Divatox. The character made his first appearance in the episode “The Phantom Phenomenon,” which originally aired on Sept. 17, 1997.