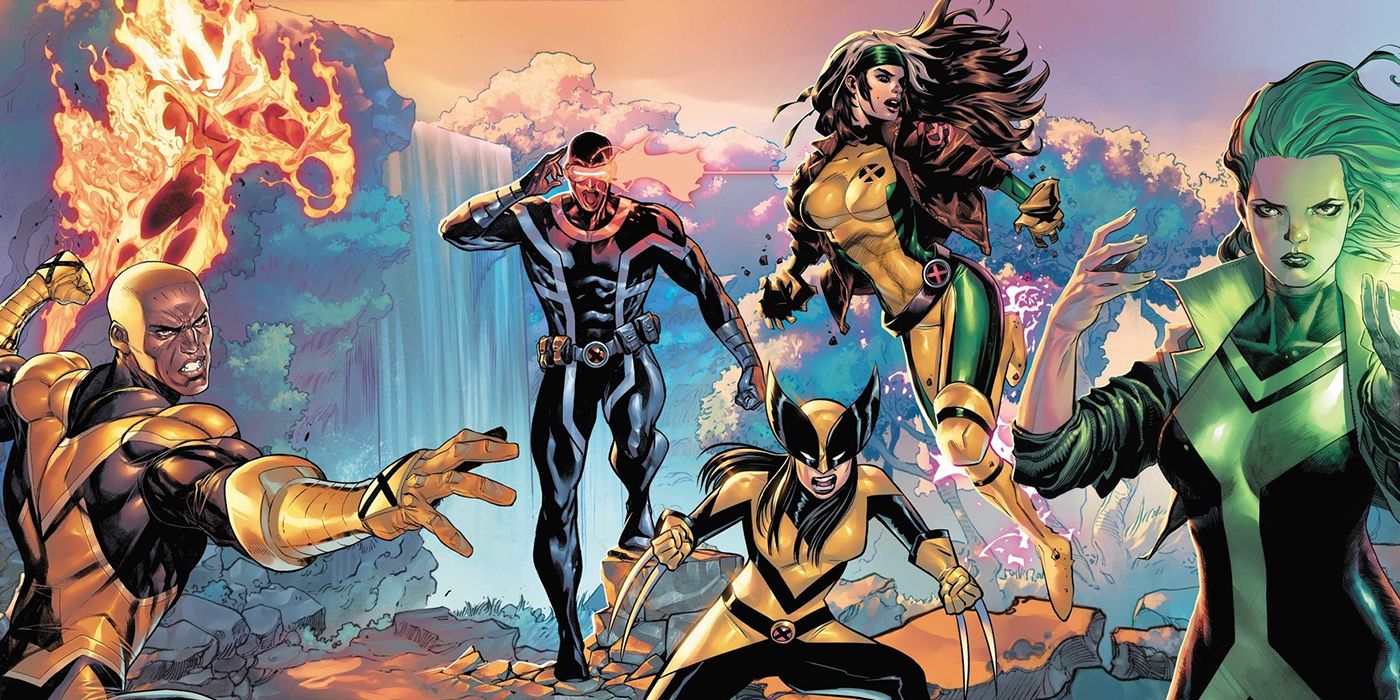 WARNING: The following contains spoilers for X-Men #5, on sale now from Marvel Comics.

After the Hellfire Gala elections, a new roster of X-Men was selected — recruiting familiar faces, underrated powerhouses, and younger mutants alike. But one powerful member of the team can already think of someone who she feels would make a perfect addition to the latest incarnation of the new group, as he has already proven himself to be a capable and effective leader.

X-Men #5 (by Gerry Duggan, Javier Pina, Ze Carlos, Erick Arciniega, and VC’s Clayton Cowles) reveals that Polaris believes Northstar should be the next official recruit to the modern X-Men roster — and she happens to be right in her flattering summation of his abilities. 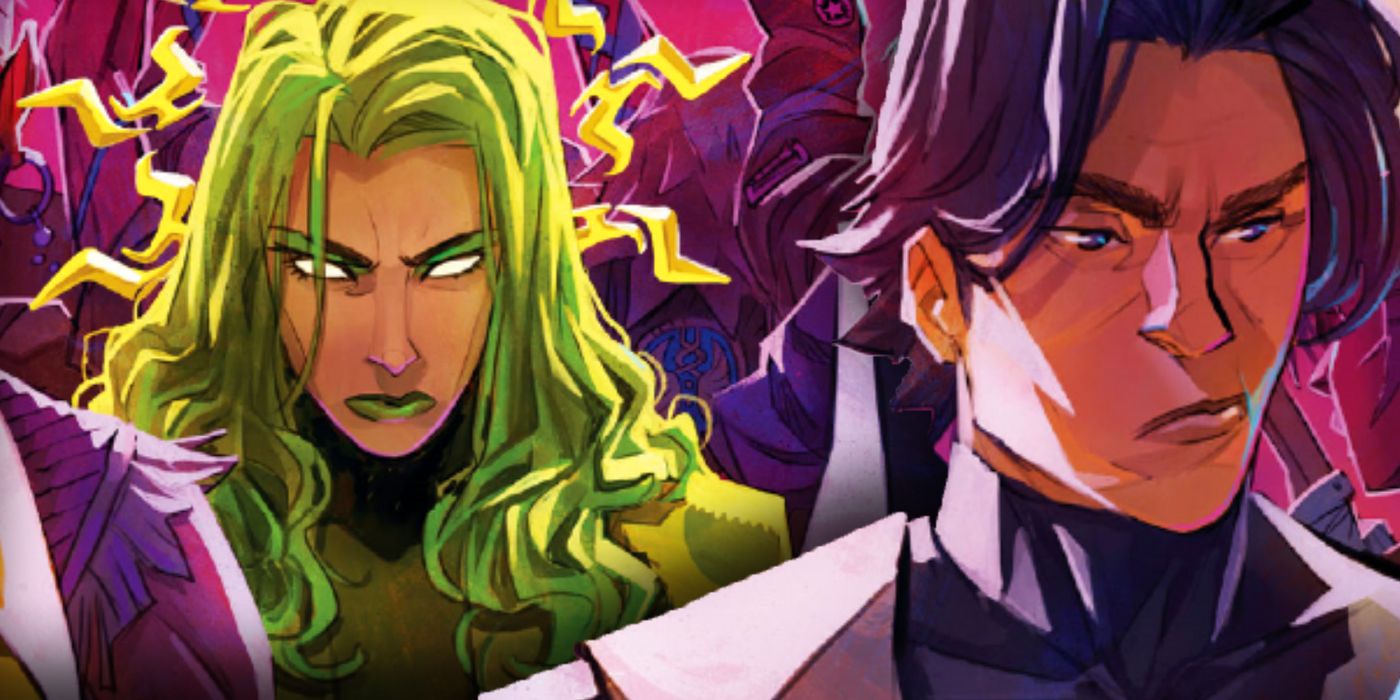 Polaris and Northstar have both previously been members of the X-Men in the past, and recently became the founder and leader of the modern X-Factor team, respectively. Working together, the pair developed the team into Krakoa’s FBI, investigating the disappearances of mutants and determining the fates of seemingly murdered mutants so they could be approved for resurrection. Their time together with X-Factor cemented their friendship, and Northstar was among the many mutants who celebrated Polaris’ elevation to the newly reformed X-Men roster while he continued to serve as the leader of X-Factor.

X-Men #5 makes it clear that Polaris hasn’t forgotten his support. The issue is largely focused on her and the position she has attained within the current team line-up. Towards the end of the issue, she pans a letter to Northstar in which she admits that she believes that formally rejoining the X-Men was the best thing to happen to her in a long time. She openly thanks her former teammate for being a friend and for advocating for her during the X-Men elections at the Hellfire Gala. Polaris then reveals the next time the opportunity presents itself, she’s going to pay it forward by helping get Northstar a position on the team, firmly believing that the speedster would be an amazing addition to the X-Men. 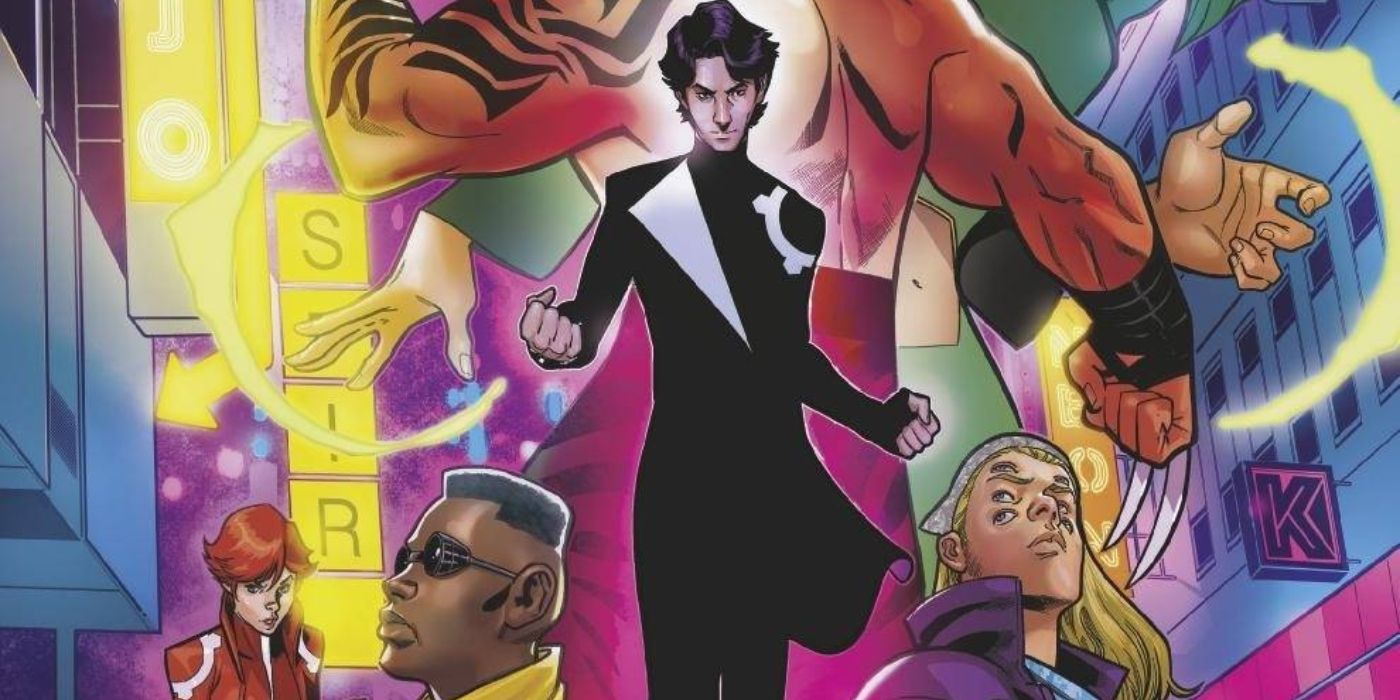 It’s a sweet sign of confidence in the Alpha Flight veteran, and she makes some strong points about his capability to become a leading member of the world’s premiere mutant team. Northstar has been showcasing his sheer power and potential lately, proving that he’s fast enough to catch even Quicksilver by surprise when he needs to. He’s also proven to be a formidable leader in his own right, with the resolve to stand up to the likes of the Quiet Council when the need arises, but able to retain a good working relationship with human heroes like Captain America, suggesting he’d be a great potential replacement for Cyclops as the leader of the team. He’s even found a happy, stable relationship,  contrasting him against the more dramatic and unpredictable mutant figureheads.

Northstar has the experience, skills, and temperament to be an ideal leader for the X-Men — and considering the changes that are set to befall Krakoa in the coming months in the aftermath of the Trial of Magneto, Inferno, and the upcoming dawn of the Second Krakoan Age, it’s important that there are people who can step up and lead the mutant nation into the future — especially if they’re as inspiring as the speedster. It’s especially promising that other mutants in the nation seem to be aware of that fact, setting up a bright future for Krakoa’s fastest mutant going forward.

https://ift.tt/0RfLM2b No Holds Bard will take literature’s most famous author, William Shakespeare, and turn him into a 1960s-era superhero. from