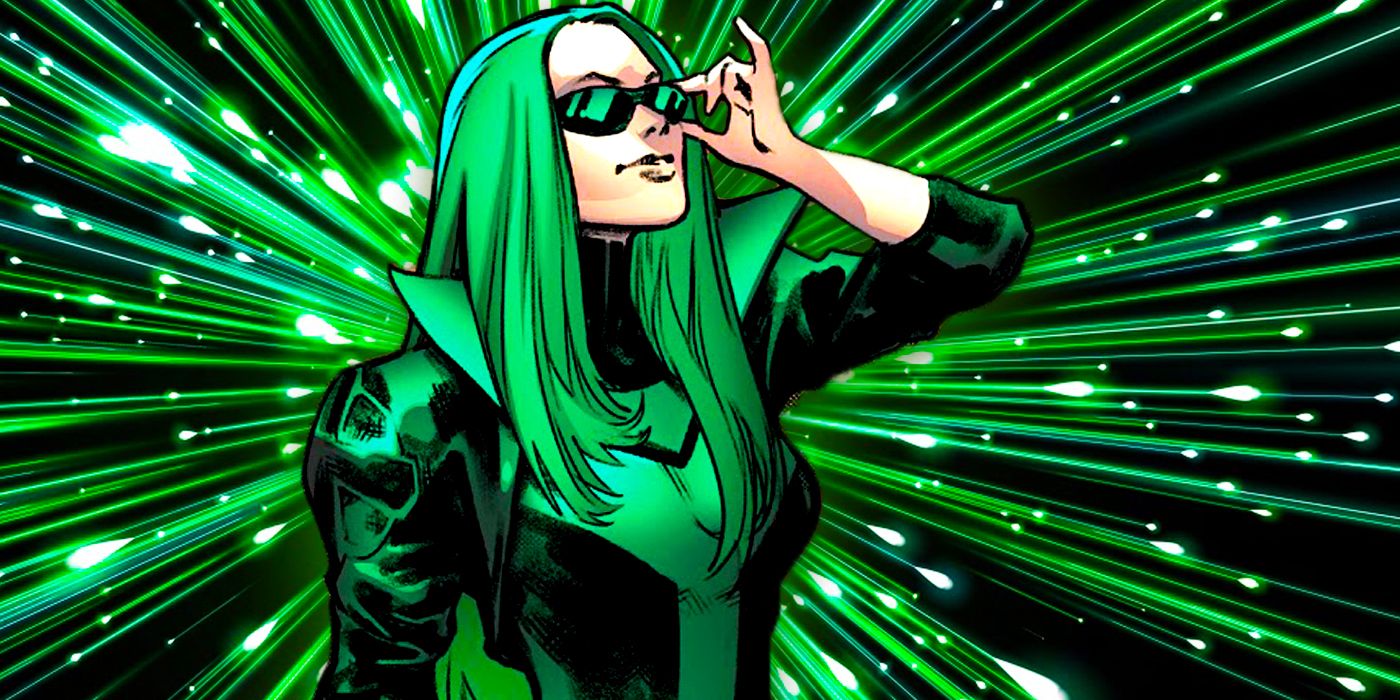 WARNING: The following contains spoilers for X-Men #5, now on sale

Polaris is one of the most powerful current members of the X-Men — which is saying something, considering she counts an Omega-Level telepath and two powerful mutant mimics among her teammates. But her recent actions have crystallized just how powerful Polaris actually is.

Polaris’ current tenure as a member of the X-Men has been a good showcase of her sheer potential, and X-Men #5 by Gerry Duggan, Javier Pina, Ze Carlos, Erick Arciniega, and VC’s Clayton Cowles makes a good case for her theoretically being an Omega-Level Mutant like her father — and possibly even one day surpassing him. 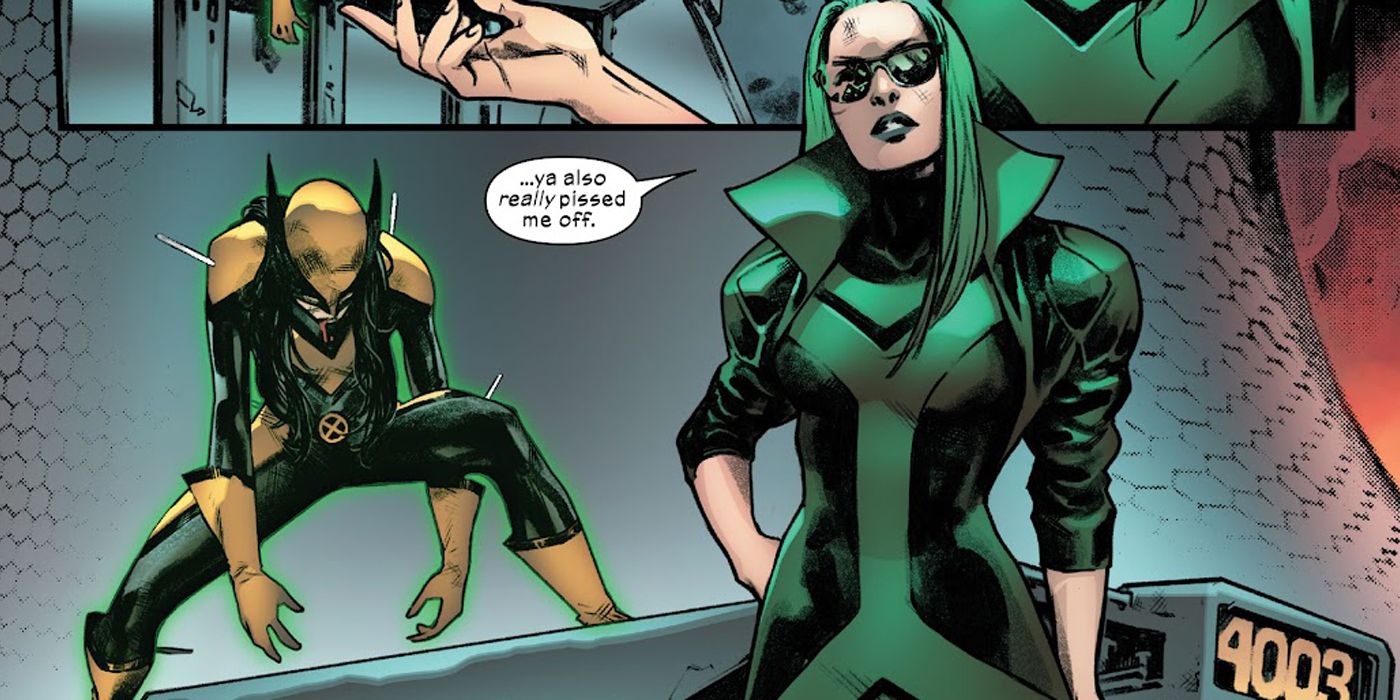 Magneto is considered an Omega-Level Mutant by the current definition of the term — which designates mutants with technically limitless potential and no measurable equal in terms of raw power as Omega-Level. Notably, though, Magneto does have a potential rival in terms of power — his daughter, Lorna Dane, aka Polaris. Polaris shares his ability for control over magnetism, making her a remarkably powerful figure in her own right. Due to his age and experience with his powers trumping her own, it makes sense why Magneto is considered an Omega-Level Mutant, while Polaris is more commonly referred to as an Alpha-Level Mutant — i.e. a powerful mutant who doesn’t quite reach Omega status. But that might have to change over time.

X-Men #5 reveals multiple scenarios where Polaris’ abilities end up saving untold numbers of lives. During a confrontation with the Reavers where they successfully brought down the rest of the team with an onslaught of tranquilizer darts, Polaris was able to pick herself up and keep fighting. Using her powers, she was able to effectively puppet the unconscious Wolverine around, giving her control over her teammate long enough to cut down many of the Reavers and disarm them (literally). Although she’s briefly blinded by the Reavers unleashing a bolt of light directly in her face, she reveals she can easily perceive the world on the electromagnetic spectrum — allowing her to identify people via the iron in their blood and the metal fillings in their teeth. 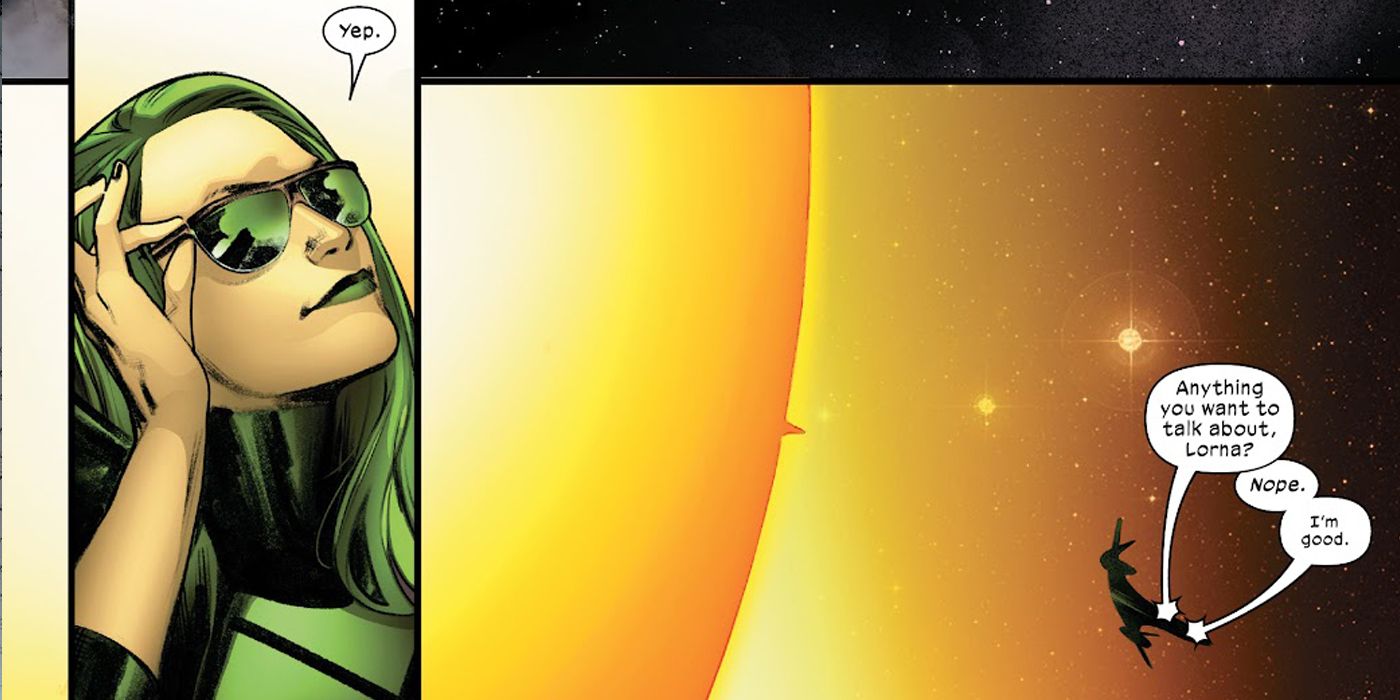 She then easily rips those fillings out, further hurting the Reavers long enough for Wolverine to finally awaken and help finish off their foes. Even outside of combat, Polaris reminded the world just how potent of a mutant she is by helping deal with a possibly nation-threatening event. Arriving at a malfunctioning nuclear plant, Polaris is able to shield herself from the leaking radiation with ease and inspect the core. She prevents a meltdown in the core from detonating and killing countless innocent civilians before venturing into space with Rogue — carrying the core in a stasis field generated by her powers. She then deposits the core into the sun, where the radiation is harmlessly burned away and kept from the numerous people it could have otherwise severely sickened across generations.

Throughout it all, Polaris doesn’t even seem to be giving it all that much effort, reminding the world just how powerful Magneto’s daughter really is. Compared to him, it’s increasingly evident that Polaris might actually be on a similar level to him in terms of raw power, and a possible contender for Omega-Level status herself. She recently even held her own against him during a fight between the Master of Magnetism and the rest of Krakoa’s defenders in X-Men: The Trial of Magneto. If her mastery over her powers continues to grow as her fathers did, she may eventually surpass him in terms of sheer potential — thereby making her the true Omega-Level Mutant in their family, potentially even forcing the mutant community to consider a new classification for mutants of her power-level.