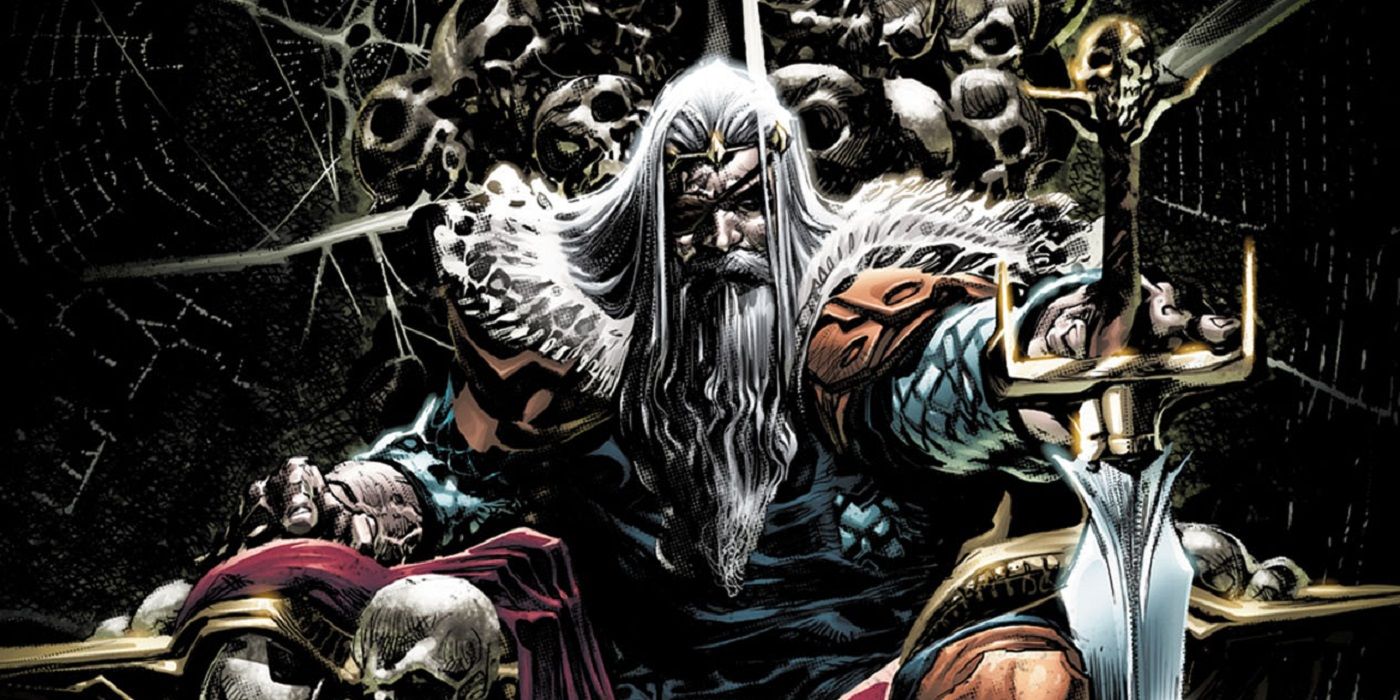 Slade Wilson will gain more power than ever before in an upcoming issue of Deathstroke Inc..

Throughout Deathstroke Inc., Slade has been examining the impact his actions as a mercenary have had on both his family and the world around him. After decades of alternating between being good and evil, Deathstroke now wants to redeem himself by becoming a hero for an organization known as T.R.U.S.T. However, Slade’s newfound morality is set to face its biggest test to date in Deathstroke Inc. #6 by writer Joshua Williamson and artist Paolo Pantalena, as Deathstroke gains control of his own army and has to decide how to wield its power.

RELATED: Suicide Squad’s Peacemaker & Deathstroke Team-Up Is Too Weird for the DCEU 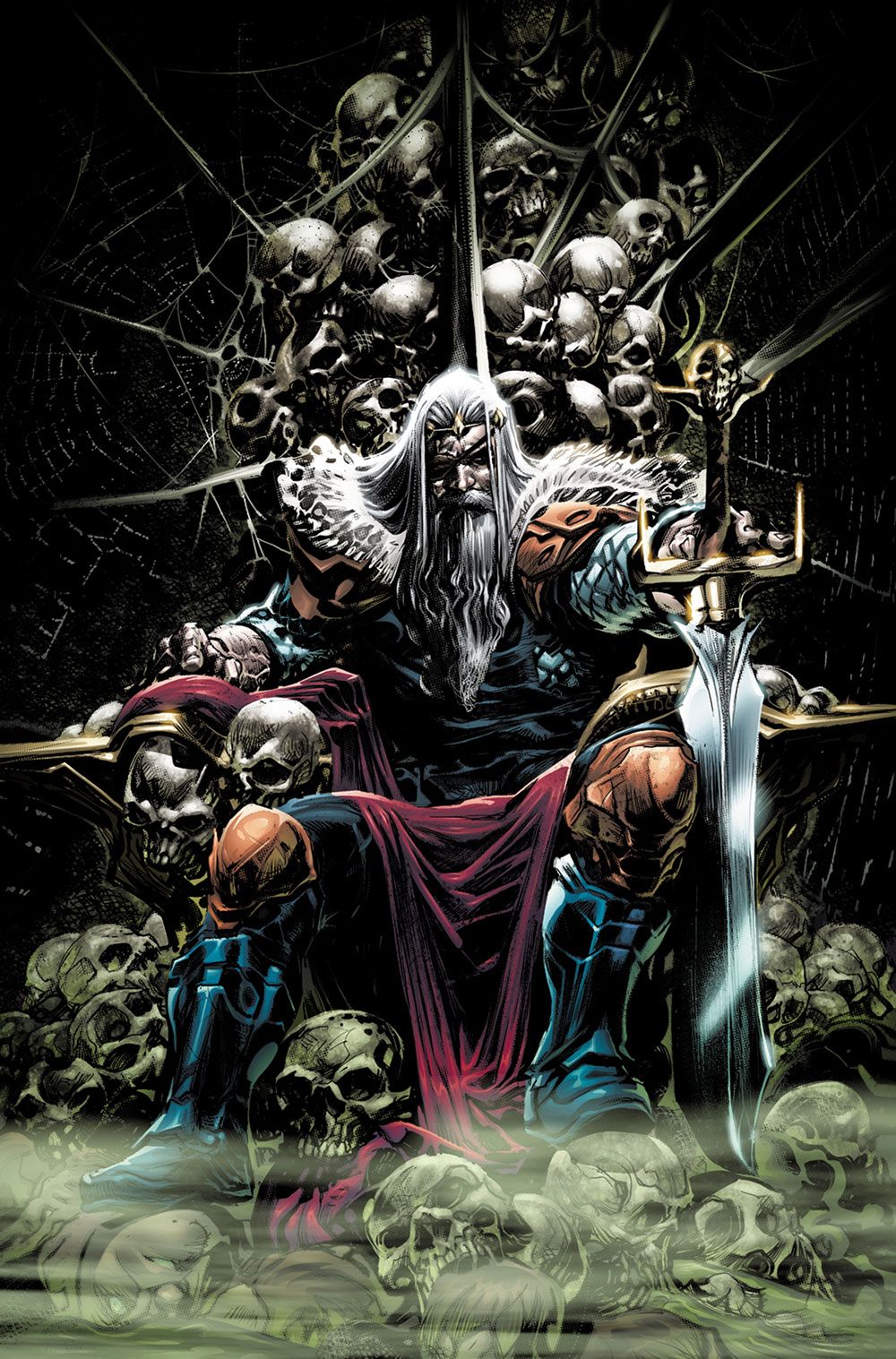 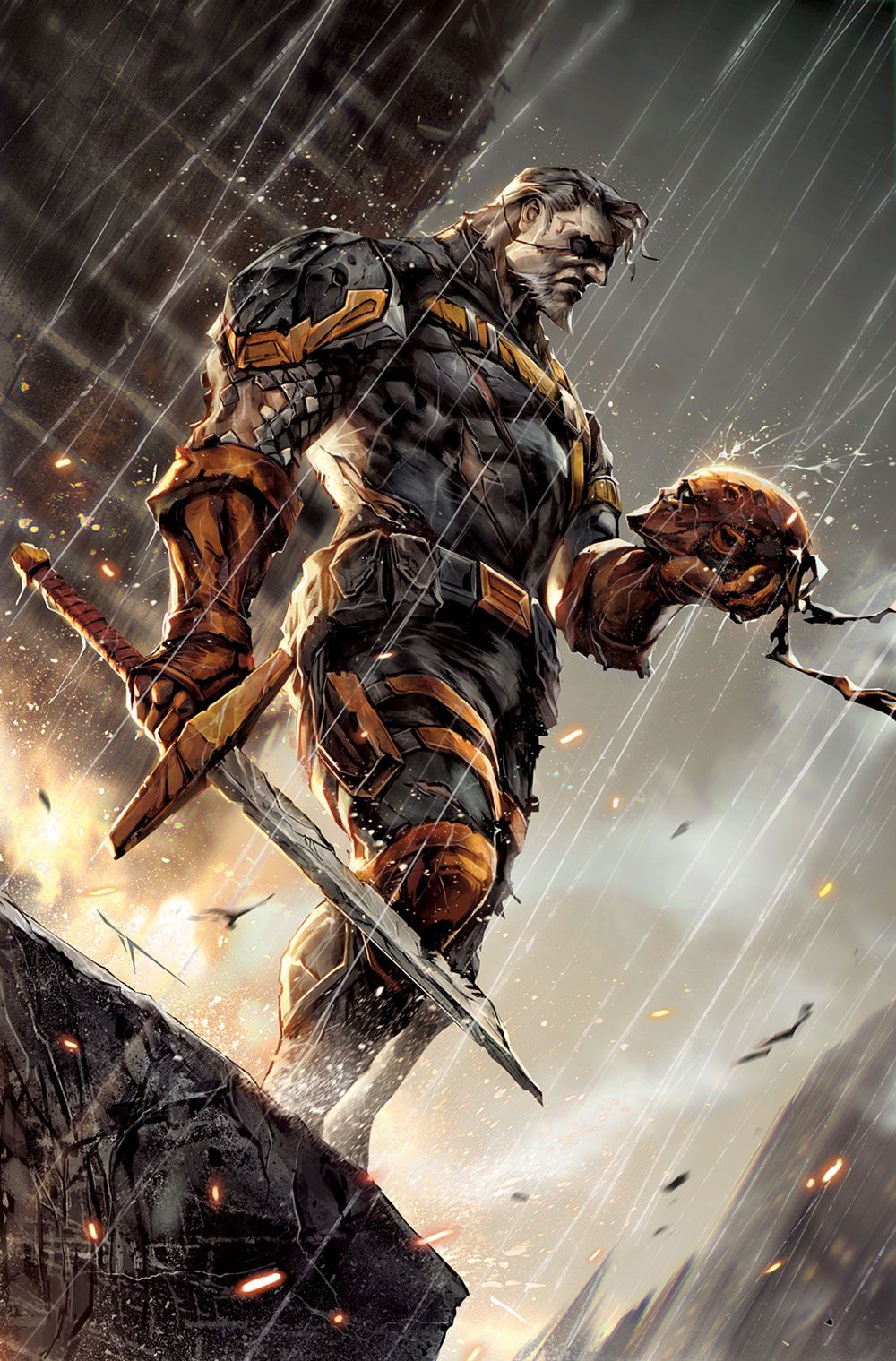 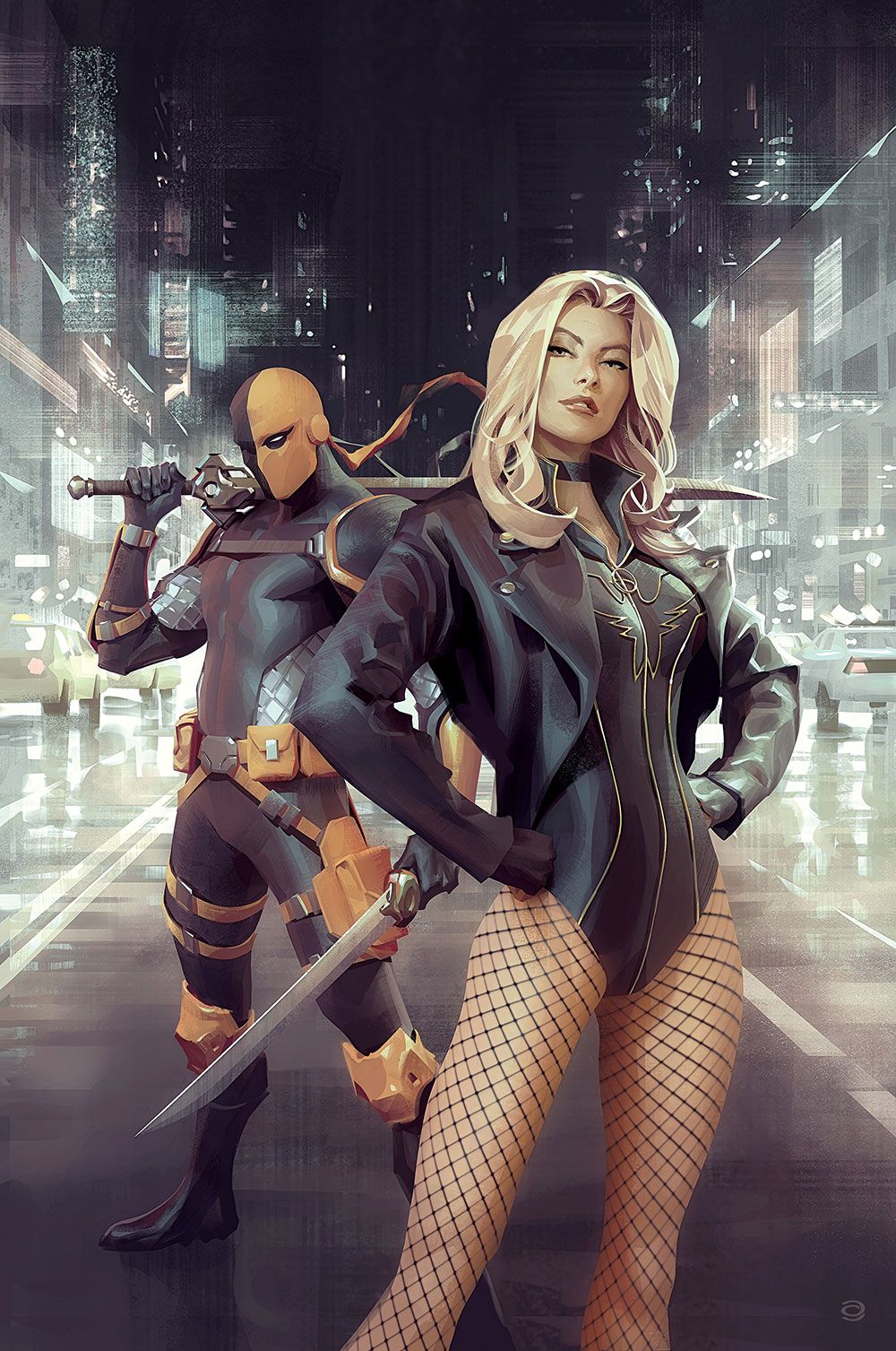 Since his first appearance in The New Teen Titans #2 by Marv Wolfman and George Pérez, Slade Wilson has been known primarily as a soldier of fortune, a man interested in taking on any threat for the right price. As a veteran of the United States Army and the black-ops group known as Team 7, Slade has seen violence his entire life, which has consequently turned him into an extremely effective field operative. Despite this wealth of experience, the character has rarely held positions of power, aside from leading a few teams of classic Teen Titans villains to fight against his frequent foes and a brief tenure as one of the heads of The Society. That all looks to change in Deathstroke Inc. #6, as DC’s solicit for the issue teases that “The reign of king Deathstroke begins!”

RELATED: Deathstroke Has a Noble New Mission – and It May Be His Last

In Deathstroke Inc., Slade fights alongside Black Canary as an agent of T.R.U.S.T., a super-spy agency with delusions of grandeur on a global stage. The secret behind T.R.U.S.T. has been one of the book’s core mysteries, as Black Canary investigates their true motives on behalf of Oracle. It appears that this search will be another critical element of Deathstroke Inc. #6, as Black Canary tries to escape and warn her teammates on the Justice League of both Slade’s power-up and the true background of T.R.U.S.T.

While it remains to be seen what comes of Slade’s new status quo, regular readers of Deathstroke Inc. can look towards the book’s first few adventures for clues. The debut issue ended with a tease that Deathstroke and Black Canary would be traveling into another dimension and also fighting against Robin at some point in the future. Then, after defeating Cyborg Superman in the second issue, Deathstroke was shown a vision of DC’s Infinite Frontier that included glimpses of Eclipso, Mongul, Checkmate and the Justice League Incarnate. Given what readers have already seen of Deathstroke Inc. to date, it seems as though nothing is off limits for the future of its characters, leaving king Deathstroke with plenty of storytelling options.