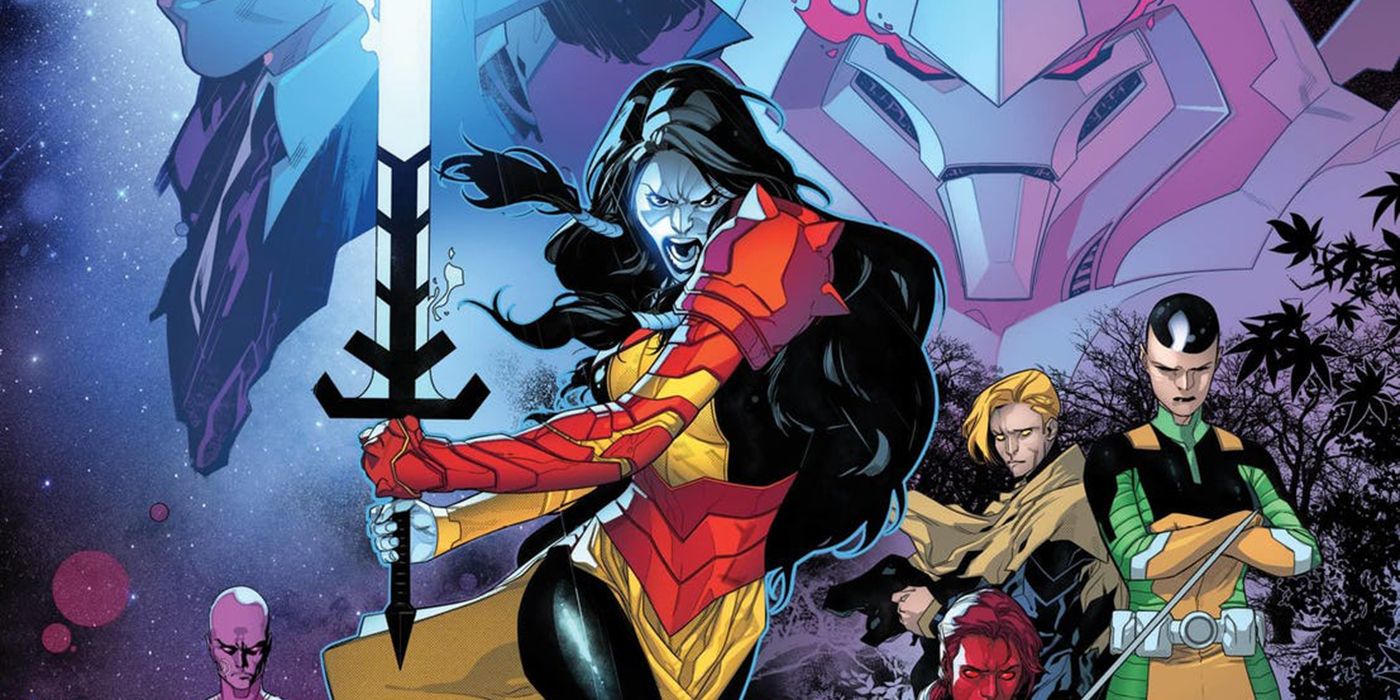 The increase in Mutant Technologies is one of the most important advancements the X-Men have made in recent years. It’s the kind of unique power combination that could help lead to the future teased in Inferno #3 (by Jonathan Hickman, R.B. Silva, Stefano Caselli, Valerio Schiti, Adriano Di Benedetto, David Curiel, and VC’s Joe Sabino), where mutants become the most dominant force not just on earth, but across the galaxy.

In fact, some of their accidental creations have proven strong enough to threaten entire worlds. The creation of Onslaught, for example, may have been an early precursor to Omega-Level Mutant Technologies, which are the kind of hypothetical mutant power combinations that could result in the mutant’s eventual (and total) domination of the entire Marvel universe. 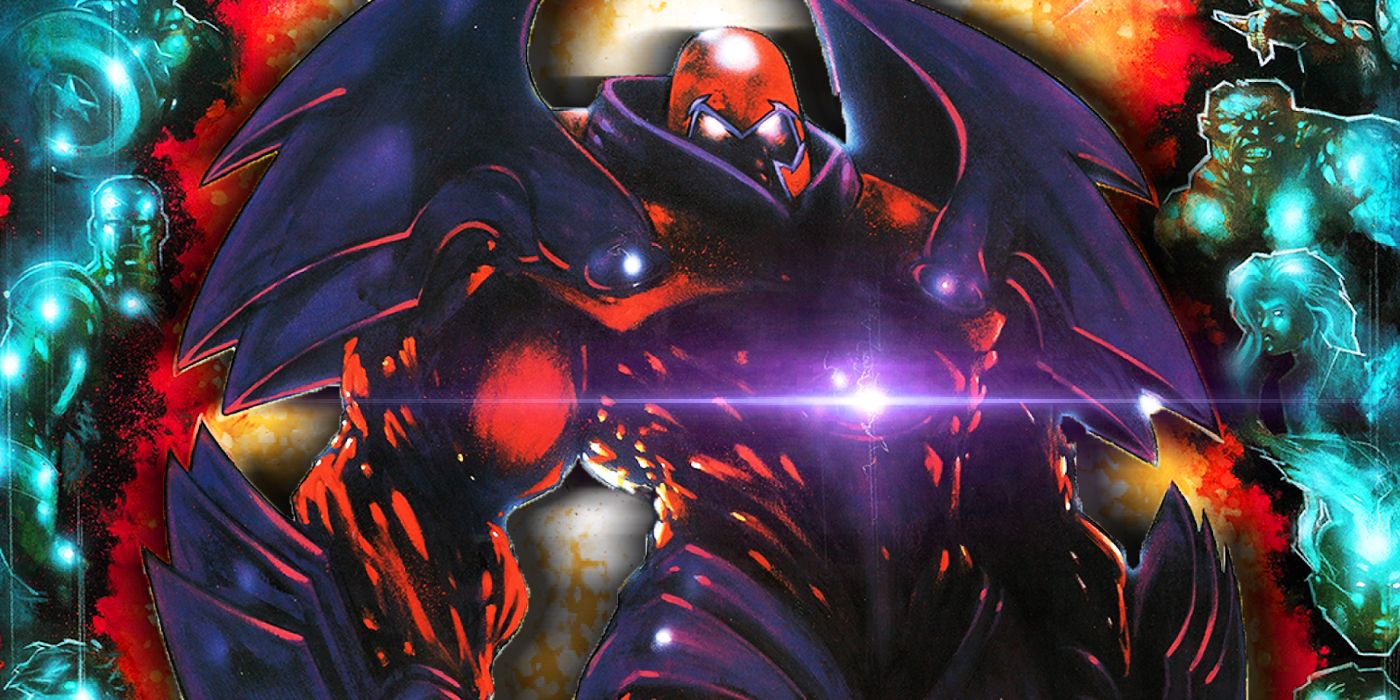 Onslaught was one of the most dangerous mutant forces in the history of the Marvel Universe. Following the events of “Fatal Attractions” — where Magneto had his mind shut down by Charles Xavier — the remnants of Magneto’s mind remained within Xavier. The darkest elements of each man fused into a new consciousness thanks to Xavier’s near-Omega Level telepathy. This produced a being capable of controlling Xavier, almost killing the X-Men, and even setting off a chain of events that resulted in the apparent deaths of the Avengers and the Fantastic Four. Even recently, it’s returned to threaten Krakoa — barely contained by the efforts of Nightcrawler and the foundation of the Spark as a mutant philosophy.

In some ways, Onslaught could be seen as an early version of “Mutant Technology,” which Krakoa describes as a successful fusion of two mutant powers to gain a new effect. The first example of one is the Fastball Special, and the X-Men have found multiple subtle ways to combine their powers for unexpected effects. But the Xavier and Magneto fusion into Onslaught could be argued to be an early precursor of an Omega-Level Mutant Technology. Two absurdly powerful mutants were able to amplify the psionic ability of one of them and created a conscious psionic being. If Onslaught had been created from the innate good of both men, it could have become a game-changing force for good, and hints at the potential for Omega-Level Mutant Technologies. 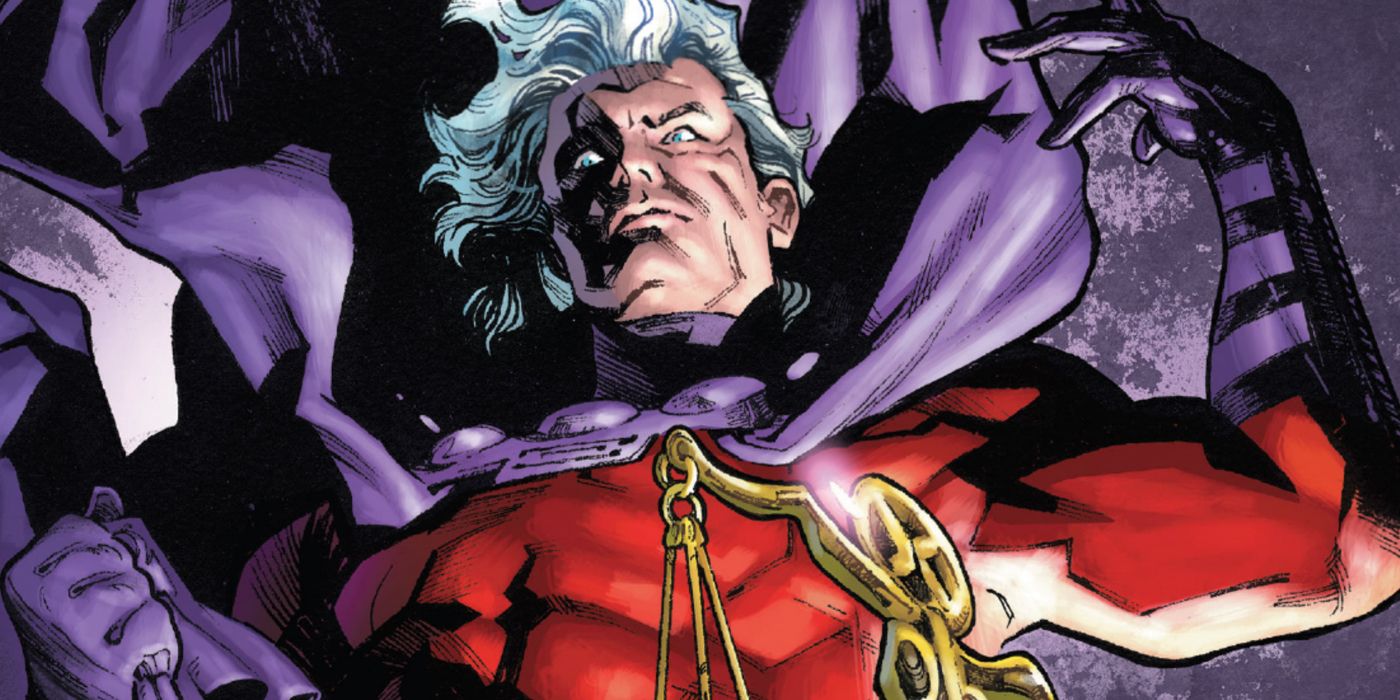 By using their powers in synch, Storm and Iceman could change the climate of an entire planet from hospitable to inhabitable. Hope could replicate Magneto’s powers and use their combined might to bring down entire asteroids onto planets. Jean Grey and Quinten Quire could theoretically destroy the mind of any person (or group of people, for that matter). Jean’s limitless telepathy could even allow her to steal ideas from others and merely pass them over to the reality-altering Monarch, who could then create anything anyone could think of. The definition of Omega-Level Mutants is that their powers are theoretically limitless, meaning the Omega-Level Mutants could continue to be creative in new and potentially terrifying ways in a future where they won.