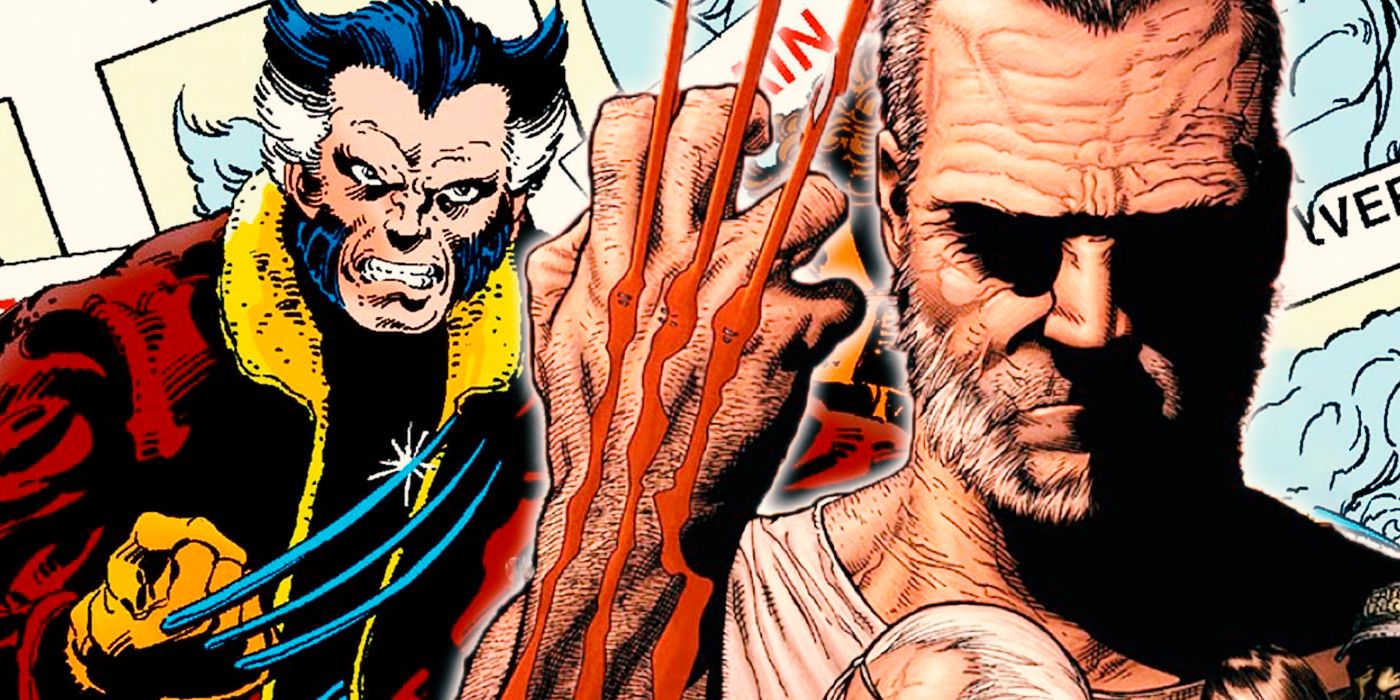 Thanks to Wolverine’s enhanced healing, the mutant berserker has been granted an extended life beyond anything anyone could have expected. But even Logan eventually feels the effects of age in certain storylines — resulting in two memorable and distinct variants of the character.

Marvel’s two most famous older Wolverines — Old Man Logan and the Wolverine from “Days Of Future Past” — both have their own unique storytelling strengths. But which one is the better take on the character? 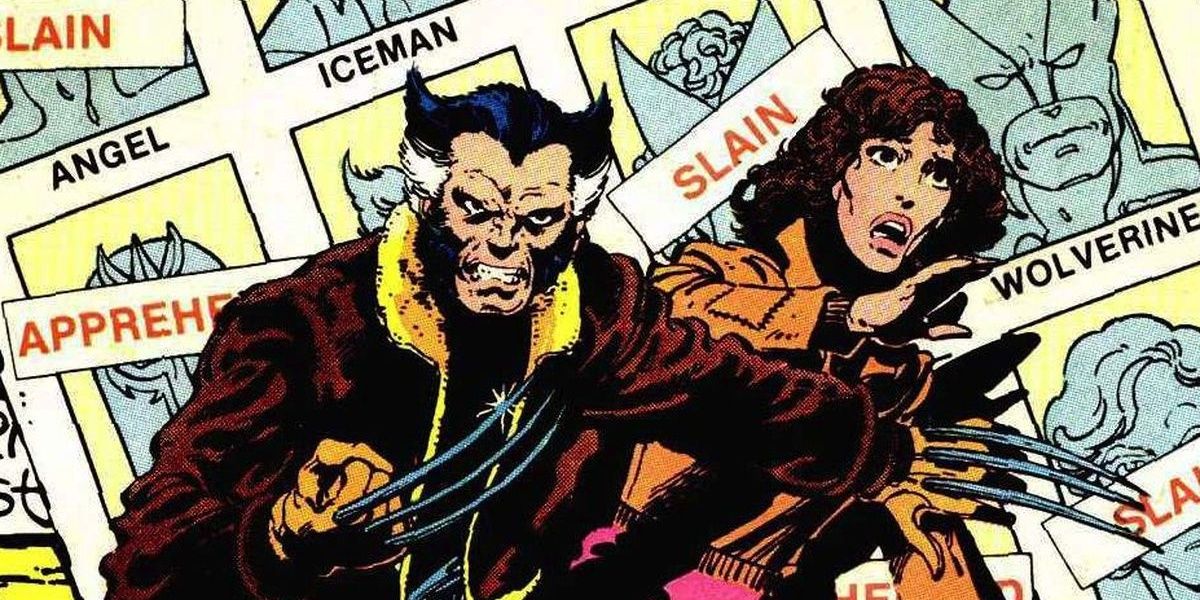 In the “Days Of Future Past” storyline by Chris Claremont and John Byrne — which ran across Uncanny X-Men #141 and #142 — the X-Men were introduced to a worst-case-scenario future where they had failed in their overall mission to bring about peaceful co-existence between humans and mutants. With most of the X-Men dead and the Sentinels effectively controlling the planet, only a handful of figures remained to fight back — including Wolverine, the last X-Man to be able to fully escape custody and remain on the run.

This aged version of Wolverine was crucial to the plan to send Kitty Pryde back in time to prevent this future from ever taking place — but in the process lost his life fighting against Sentinels. A defiant fighter despite his age, this Wolverine was one of the most memorable aspects of the storyline. However, this distinct version of Logan appeared multiple times following his demise. He played a role in the multiverse-hopping Exiles as a leader of a team consisting entirely of Wolverine variants and was resurrected in time to become a major player in Paradise X. 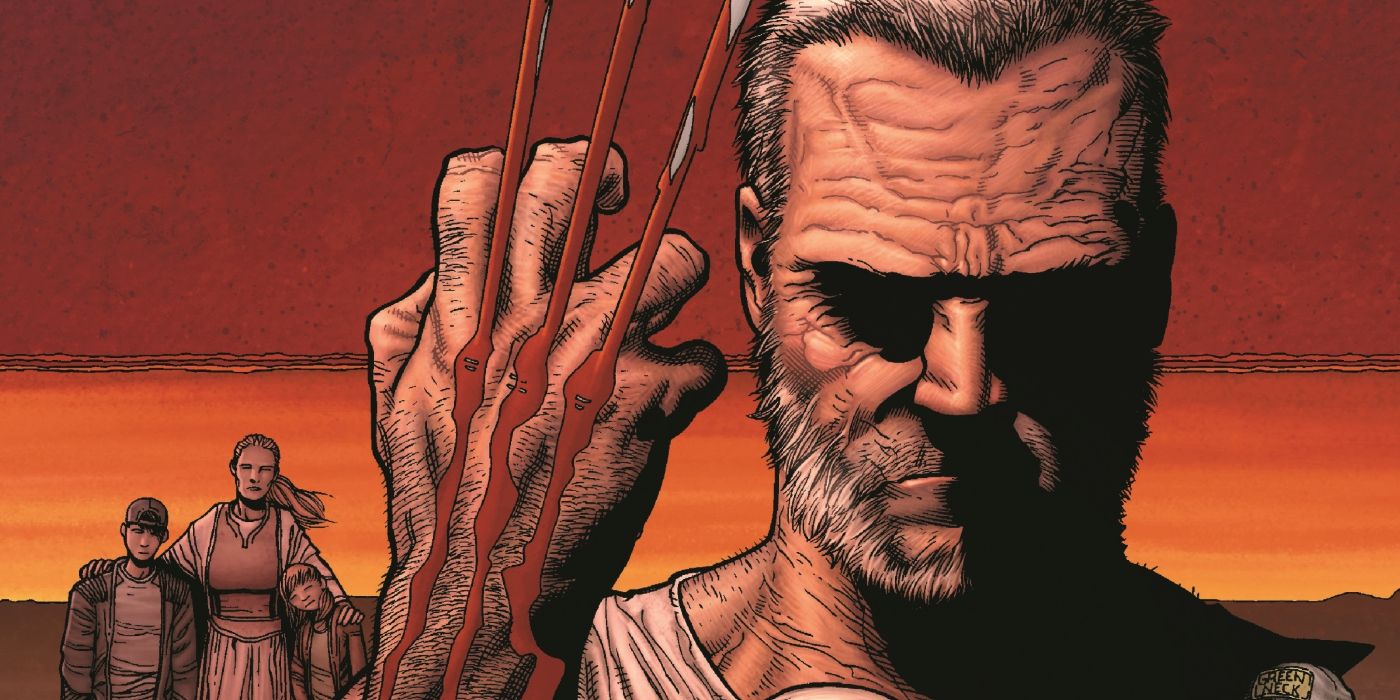 Old Man Logan introduced a radically different version of the Marvel Universe as a whole — as well as a very different Wolverine. The original storyline by Mark Millar and Steve McNiven ran from Wolverine #66 to #72, and ended with a giant-size special. In this dark future, an alliance by the villains finally accomplished the impossible and wiped out all of the world’s heroes — leaving a ruined landscape to be picked apart by these villains. One of the few surviving heroes is Logan, who left Wolverine behind after being manipulated into slaughtering the rest of the X-Men by Mysterio.

Hired by Hawkeye on a desperate plan to try and salvage the world, Logan’s travels introduced a dark and twisted take on the Marvel Universe that still had some vestiges of hope hidden throughout. The popularity of this take on the character and his world led to numerous sequels and follow-ups, including mini-series like Old Man Quill and serving as the inspiration for Logan. This timeline played a role in Millar’s run on Fantastic Four, with Old Man Logan appearing as a part of a future incarnation of the team. Alternate takes on Old Man Logan even made their way to the core-Marvel Universe. 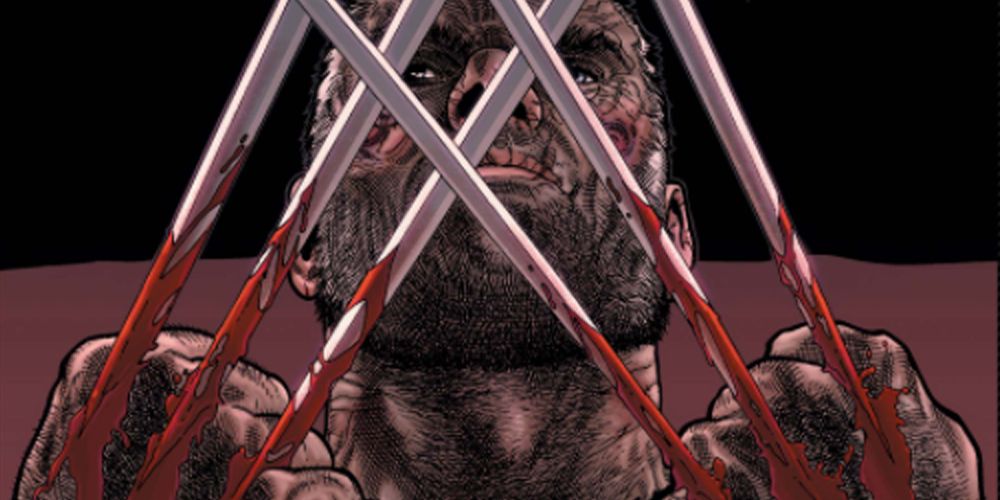 These aren’t the only older versions of Wolverine introduced over the years. But the most enduring has always been the Days of Future Past Wolverine and Old Man Logan, influencing numerous stories and directions for the character over the years. The Days of Future Past Wolverine was a compelling (albeit short-lived) character, an endgame for the defiant mutant that saw him fight until his last breath. In a vacuum, his sacrifice (and the utter mundanity it’s treated with by the Sentinels) helps give the “Days of Future Past” storyline a heartbreaking sense of finality.

But Old Man Logan proved to be such a critical, commercial, and creative success that Marvel has never truly escaped this version of Wolverine. A new series is poised to focus on Old Man Logan and his dark world, providing him more chances to shine. A variant of Old Man Logan even replaced the primary Wolverine during a period where he was believed dead, even serving alongside the X-Men and forming bonds with major members of the Marvel Universe. In terms of impact and legacy, Old Man Logan derives from the older “Days of Future Past” Wolverine. However, this modern example of an older Wolverine exceeds the “Days of Future Past” version. The character’s rapid rise to popularity and importance to several modern storylines gives him the edge.