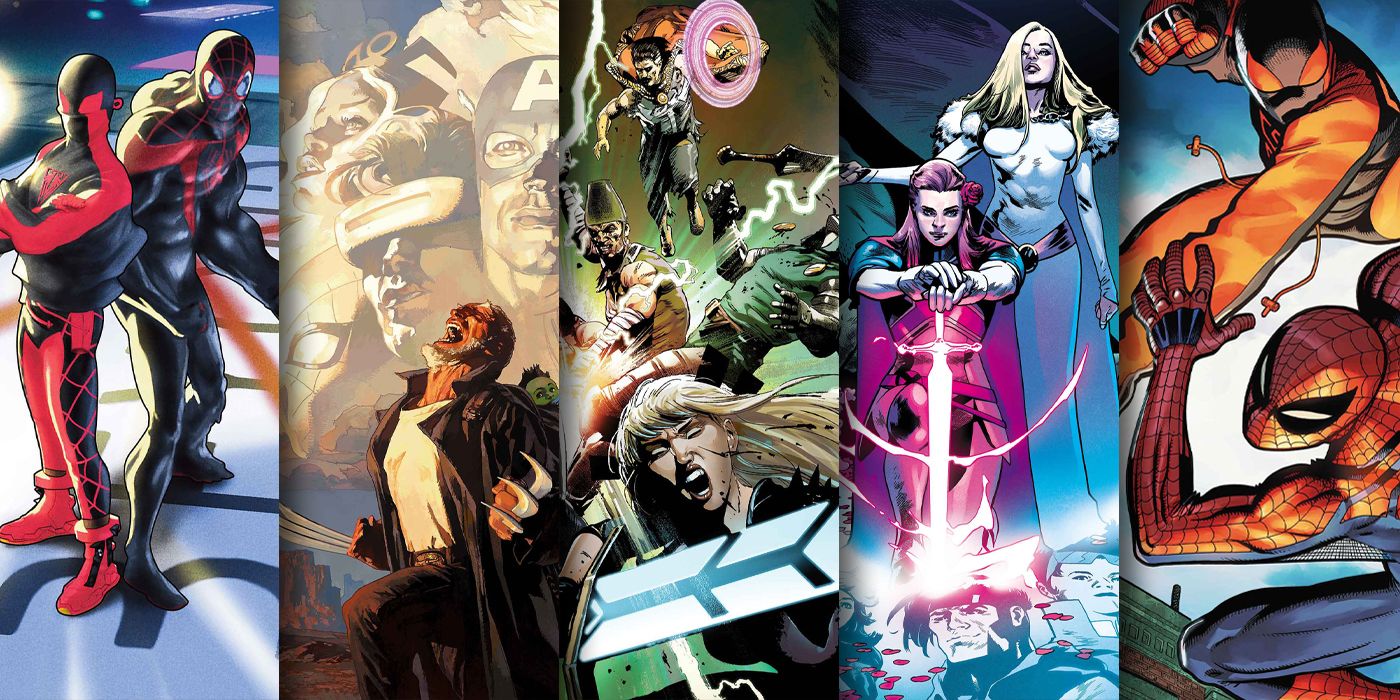 In the releases from Marvel Comics this upcoming week, readers can bear witness to the return of Old Man Logan.

Wastelanders: Wolverine #1, one of Marvel’s new Wastelanders titles (set to feature Marvel favorites like Star-Lord, Hawkeye, Black Widow and Doctor Doom), returns readers to Wolverine’s life on Earth-807128, a world where Marvel’s villains crushed its heroes. Readers will remember this version of the famous mutant from the iconic Old Man Logan story, which served as the main inspiration behind actor Hugh Jackman’s final film appearance as the clawed hero in 2017’s Logan. Picking up after the events of the original story arc, the upcoming book will launch Logan into a new fight against the villain Downfall. However, that is not the only title dropping from Marvel next week.

In Amazing Spider-Man, it is a challenge of the Spider-Men: Miles Morales vs Ben Reilly. The current “Beyond” arc has put Peter Parker into a coma, with Ben Reilly stepping into the role of Spider-Man, backed by the Beyond Corporation. In the beginning of the arc with The Amazing Spider-Man #75, Ben told Peter that he would have to share the mantle of Spider-Man, being that the trademark for the web slinger (filed by Otto Octavius during the events of The Superior Spider-Man) was now owned by Beyond. According to the solicitation for Issue #81, Ben will be tasked with sending a similar message to Miles, one that may end in some old-fashioned fisticuffs.

Also available this upcoming week are titles like Defenders, Hulk, Strange Academy and more. The full list of releases with their covers and solicitations can be found alphabetically below. 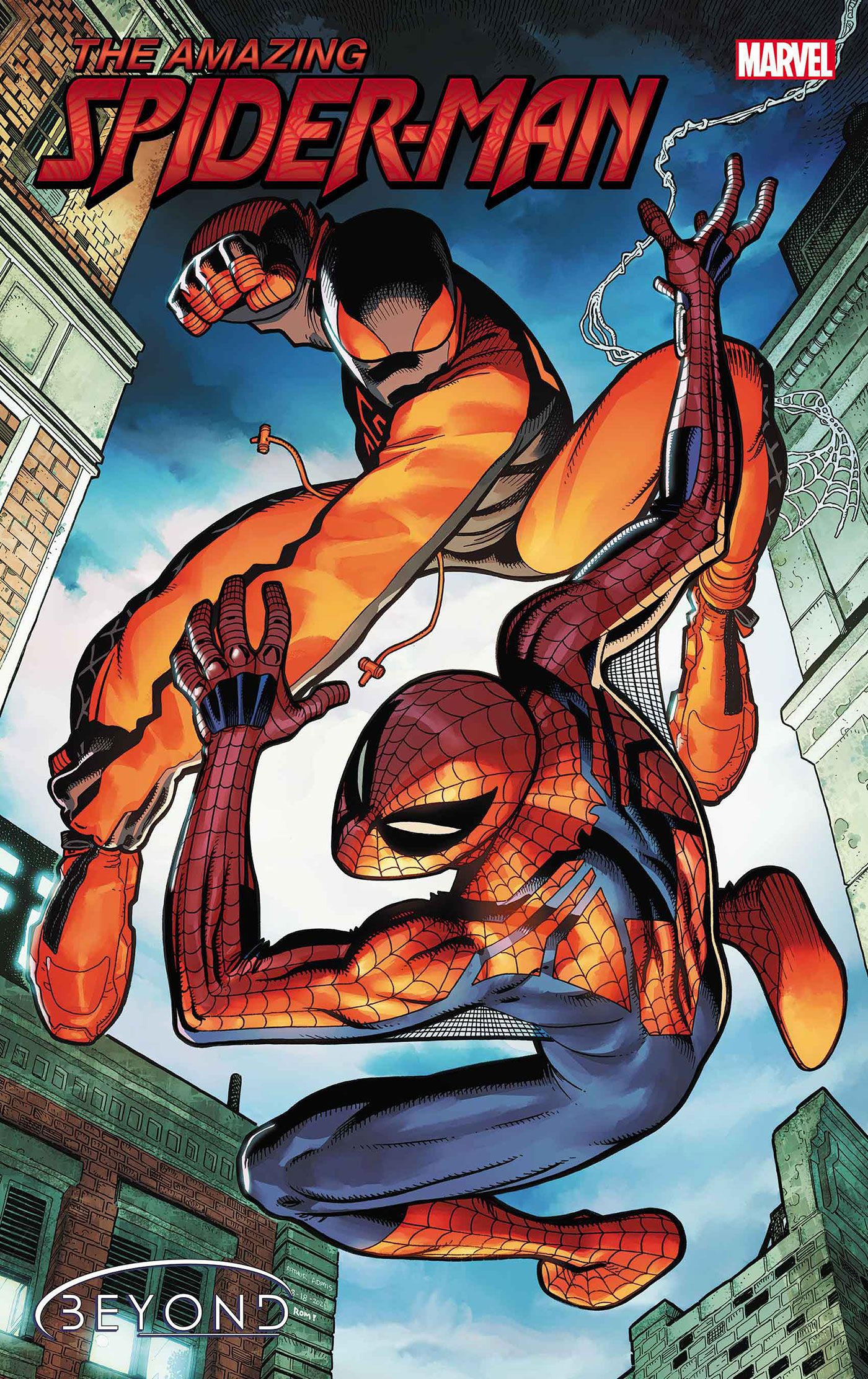 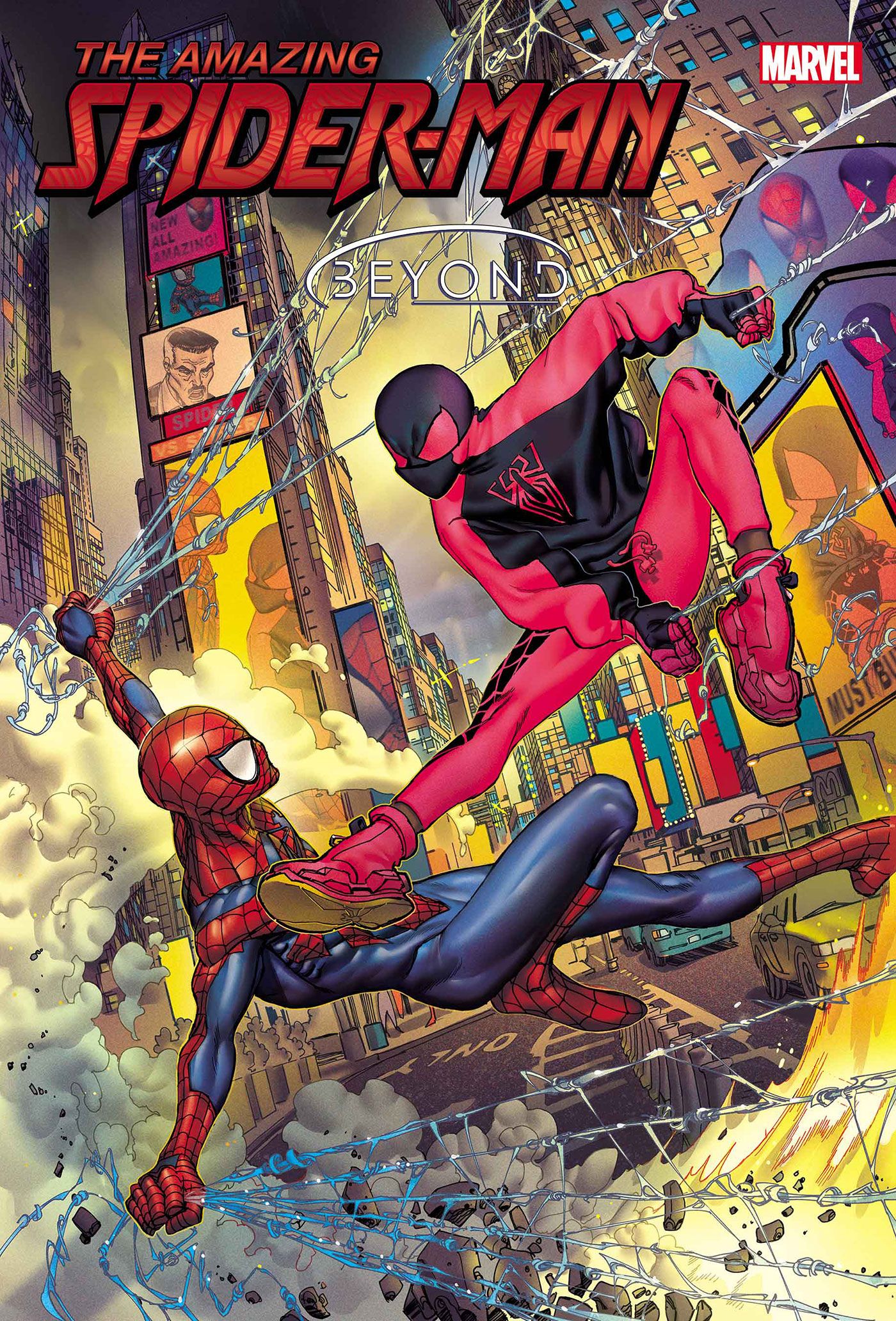 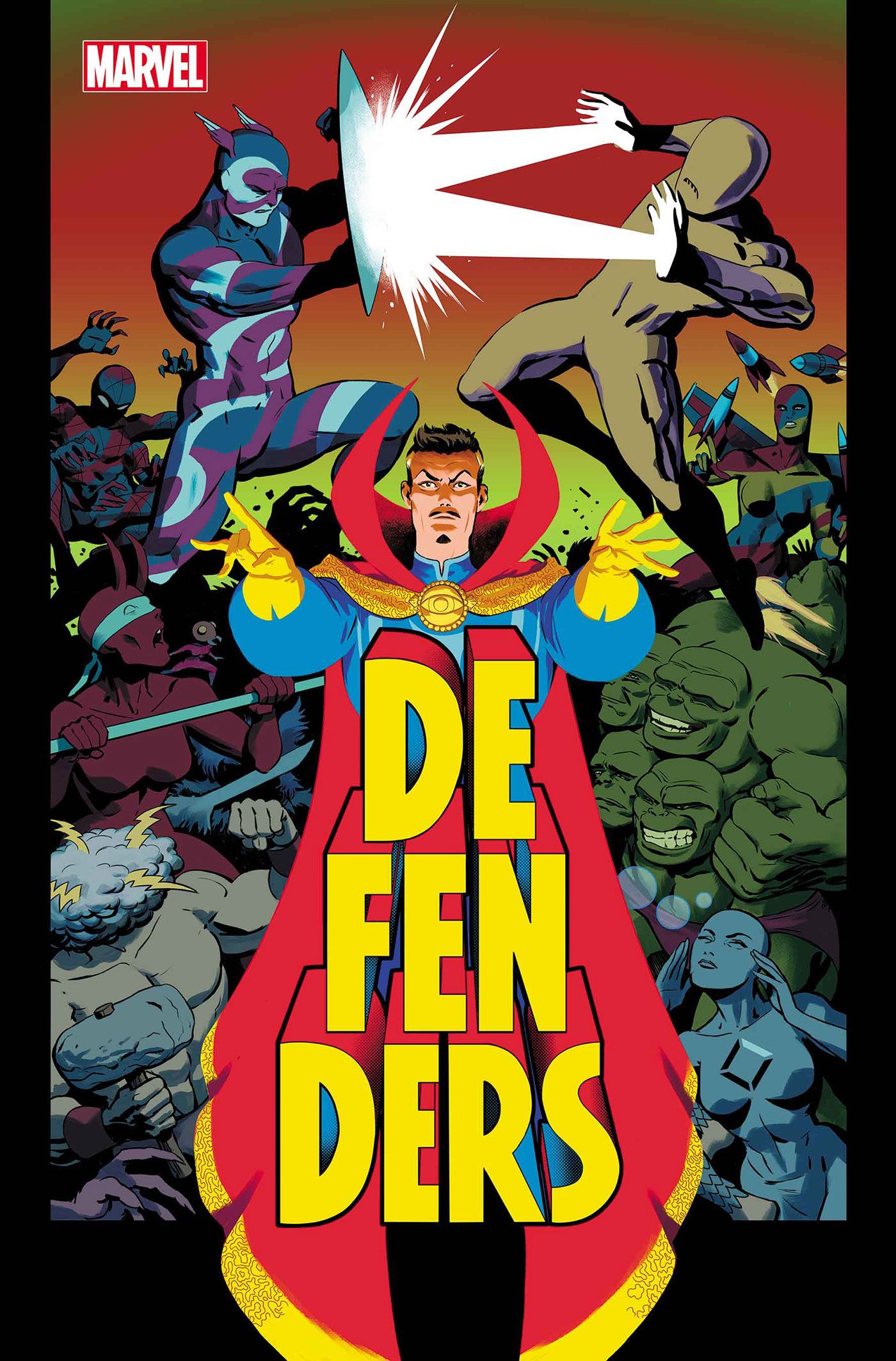 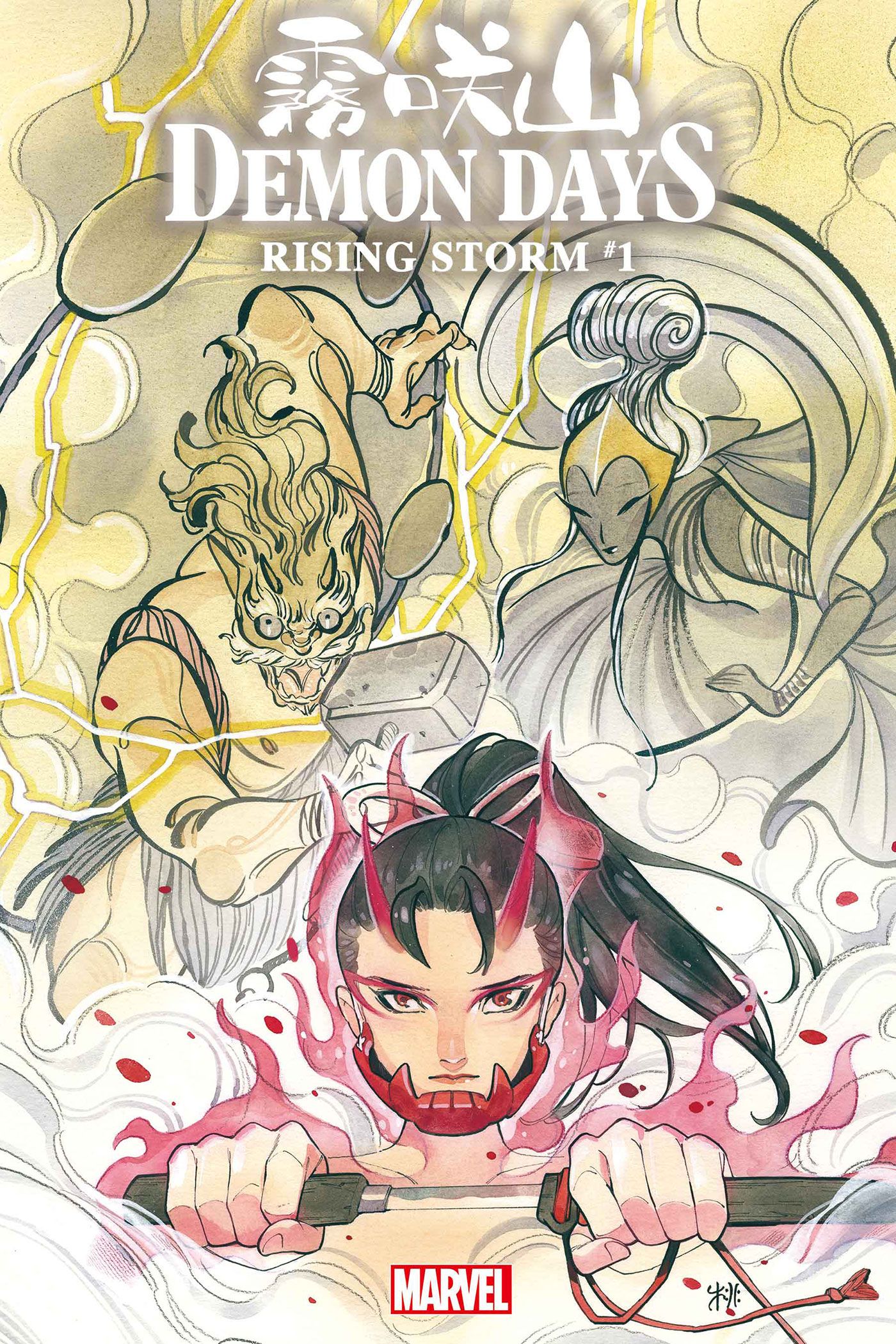 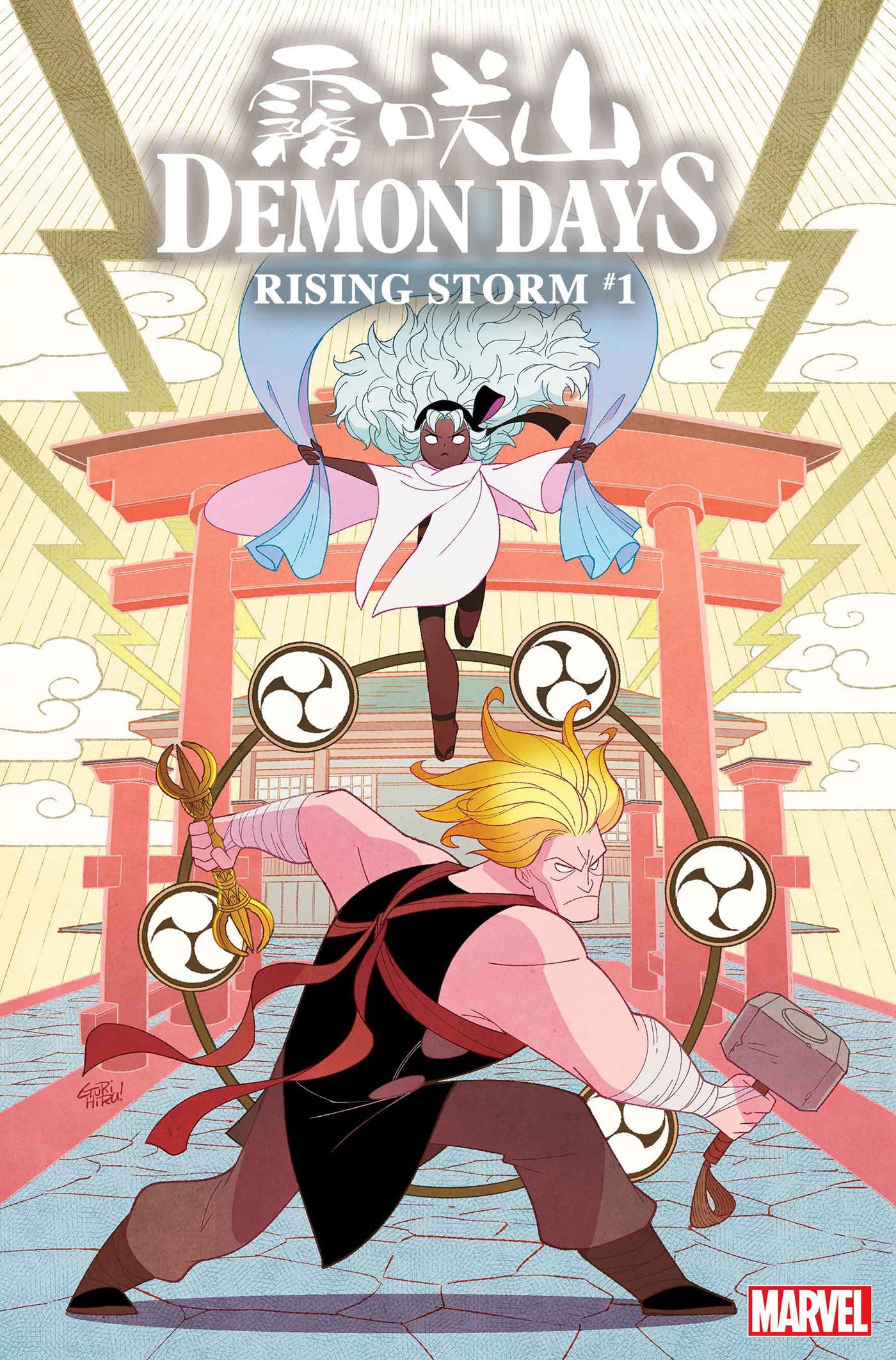 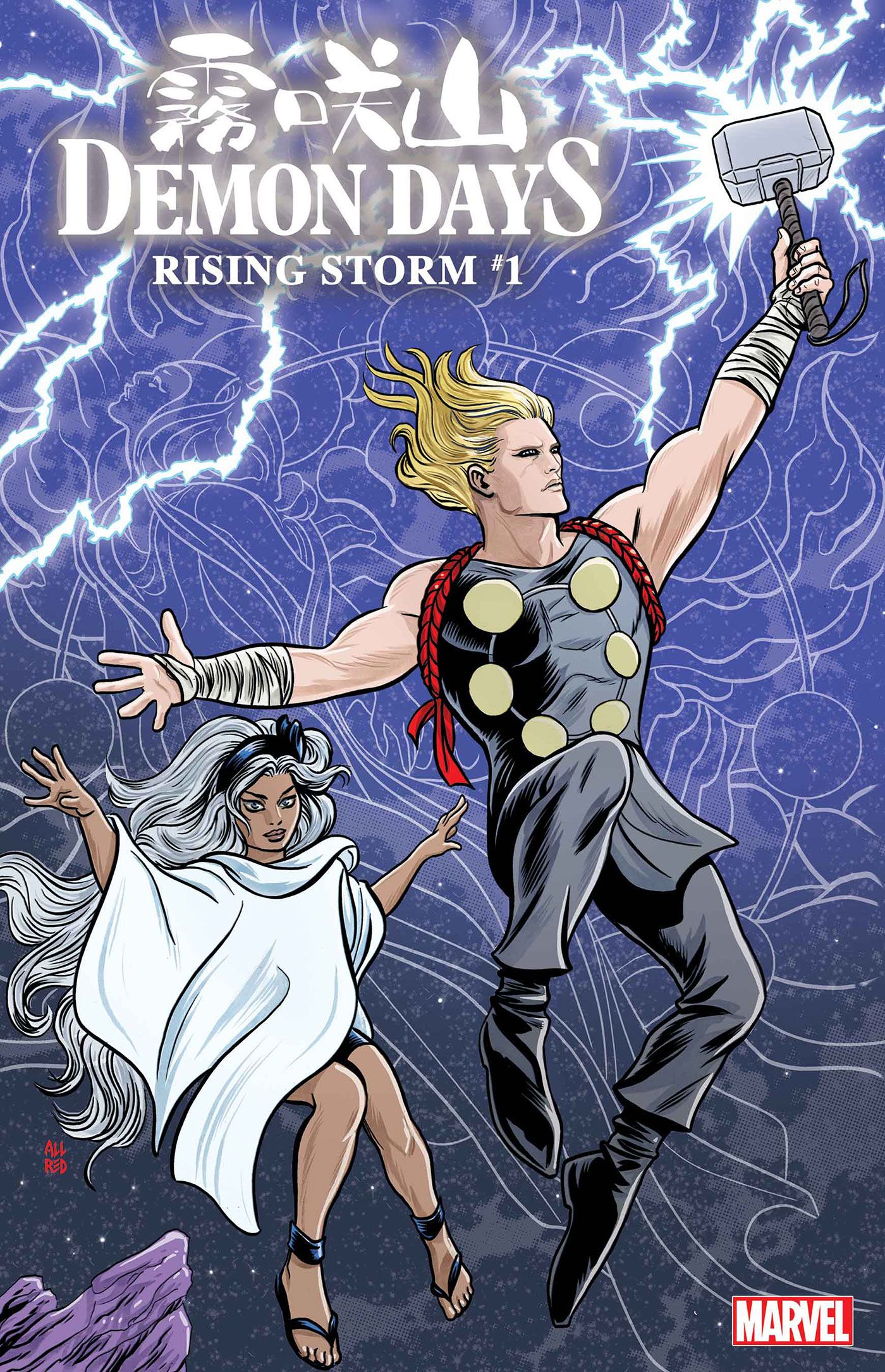 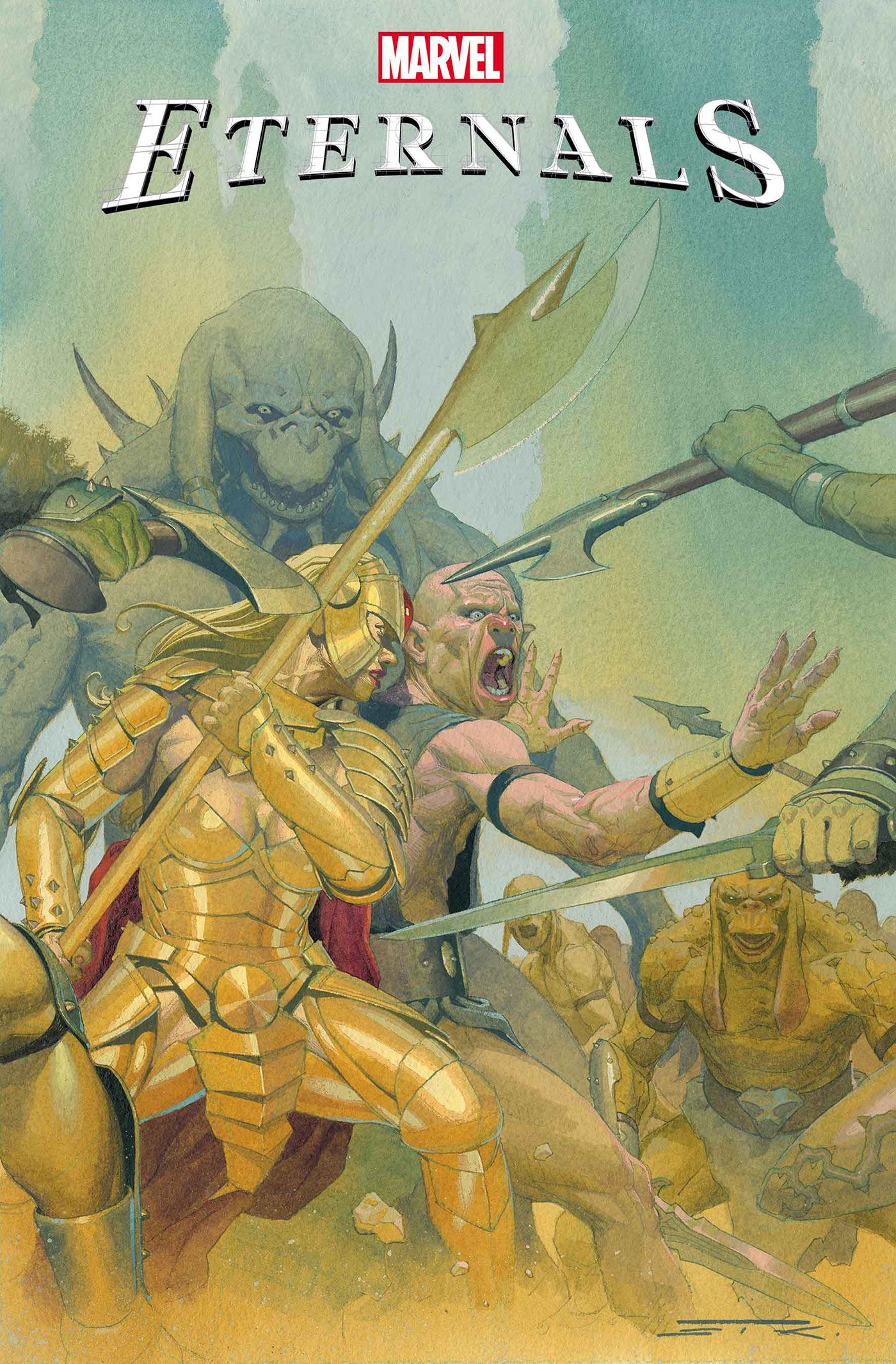 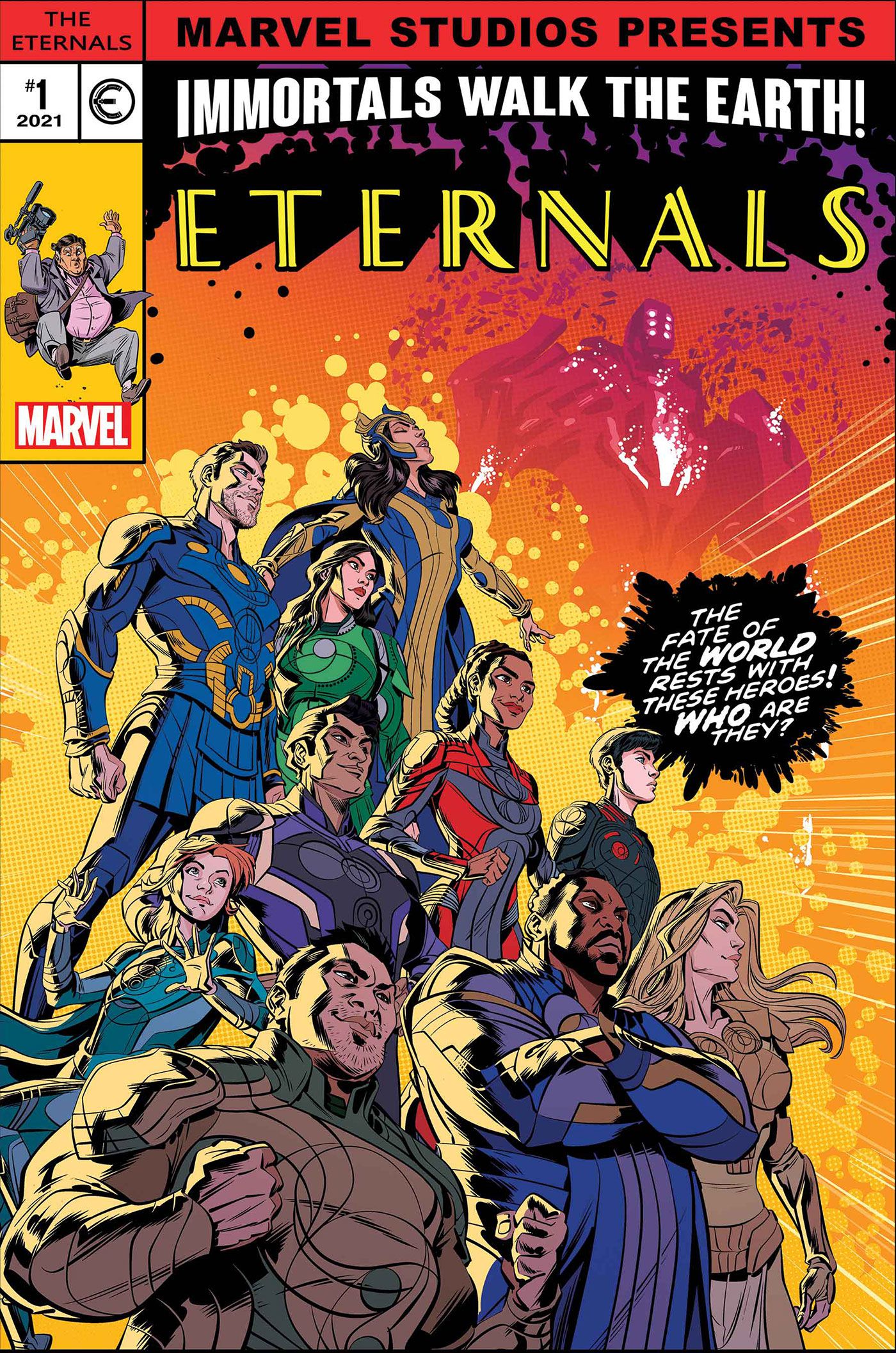 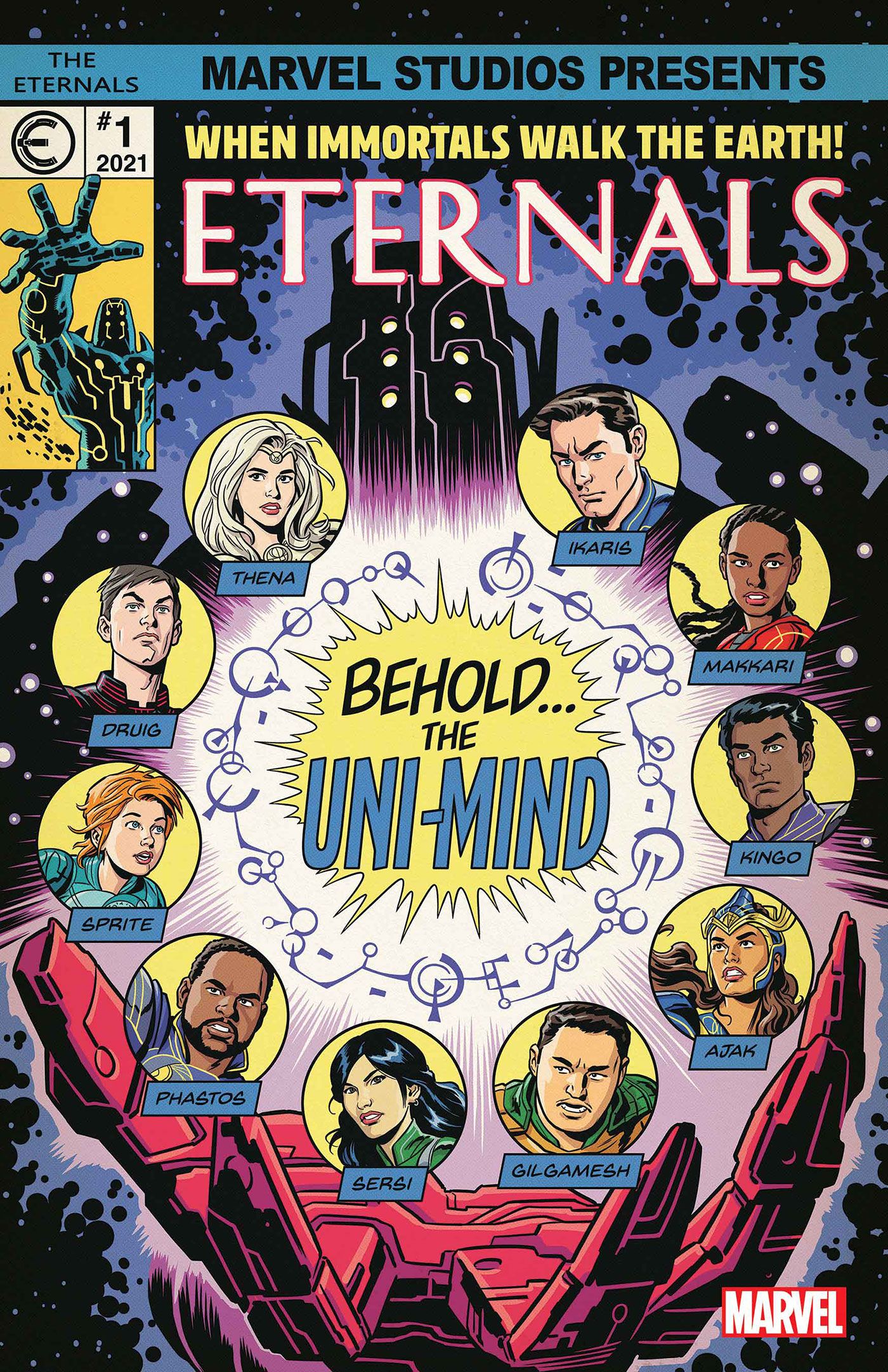 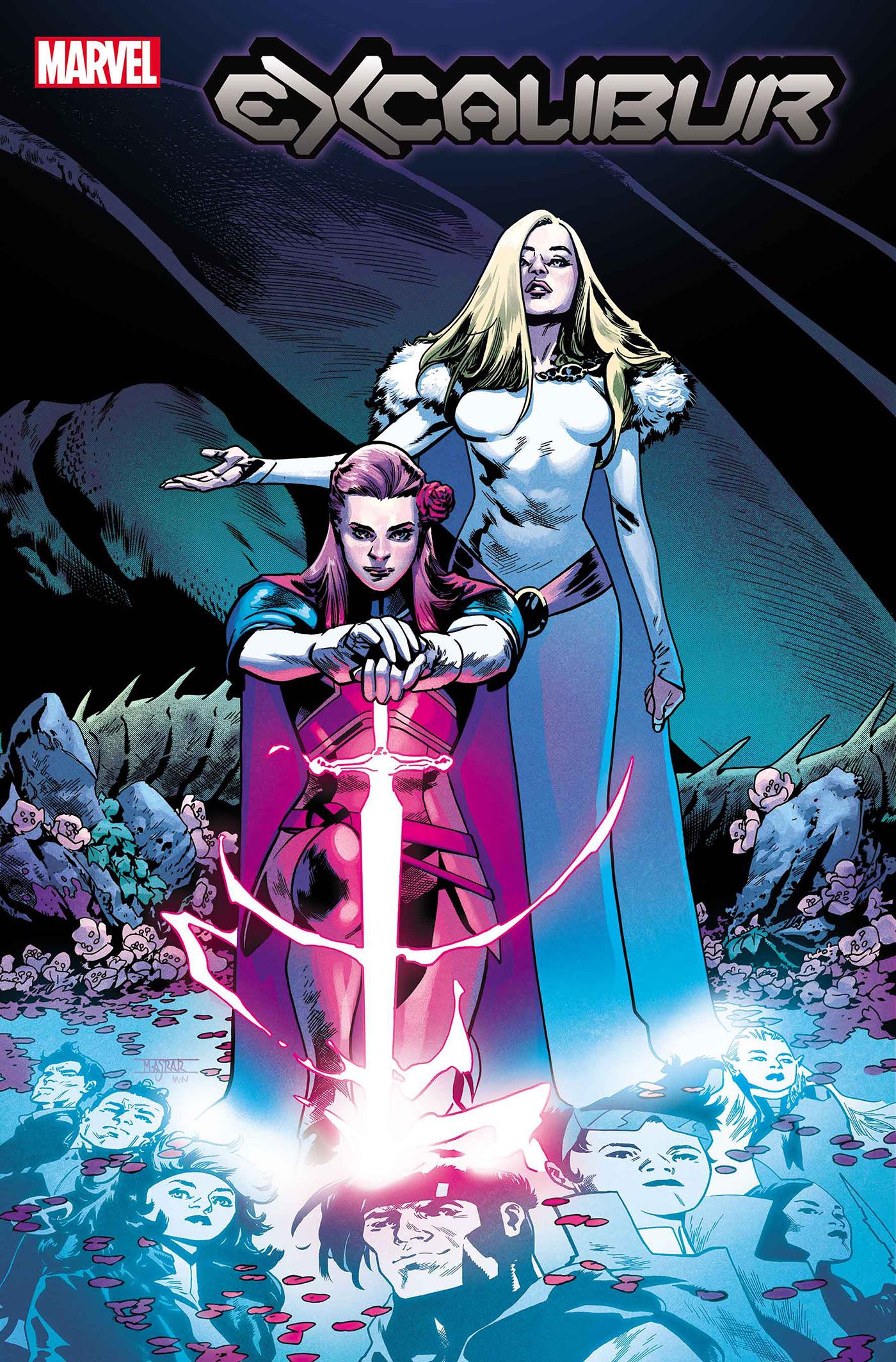 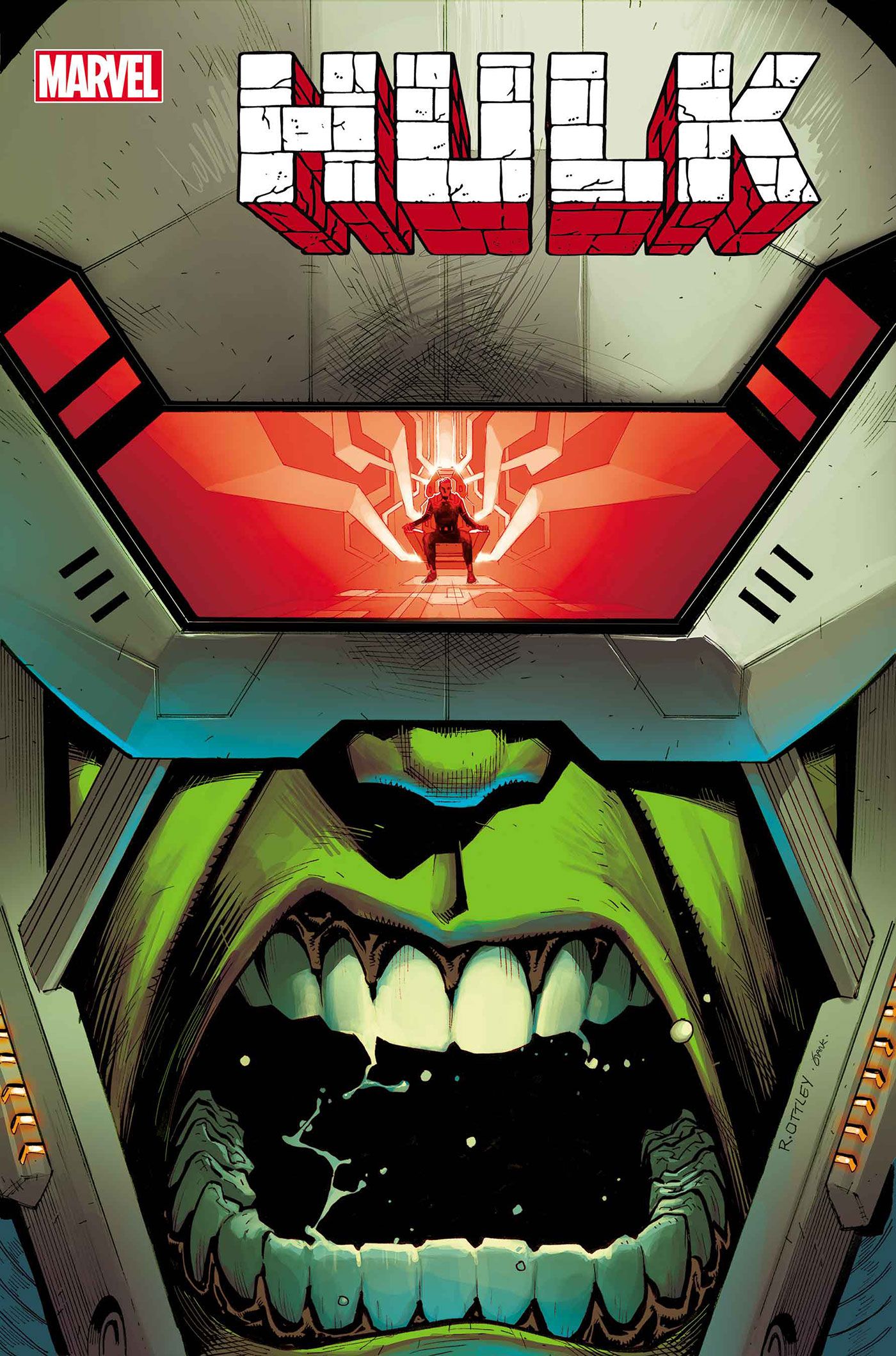 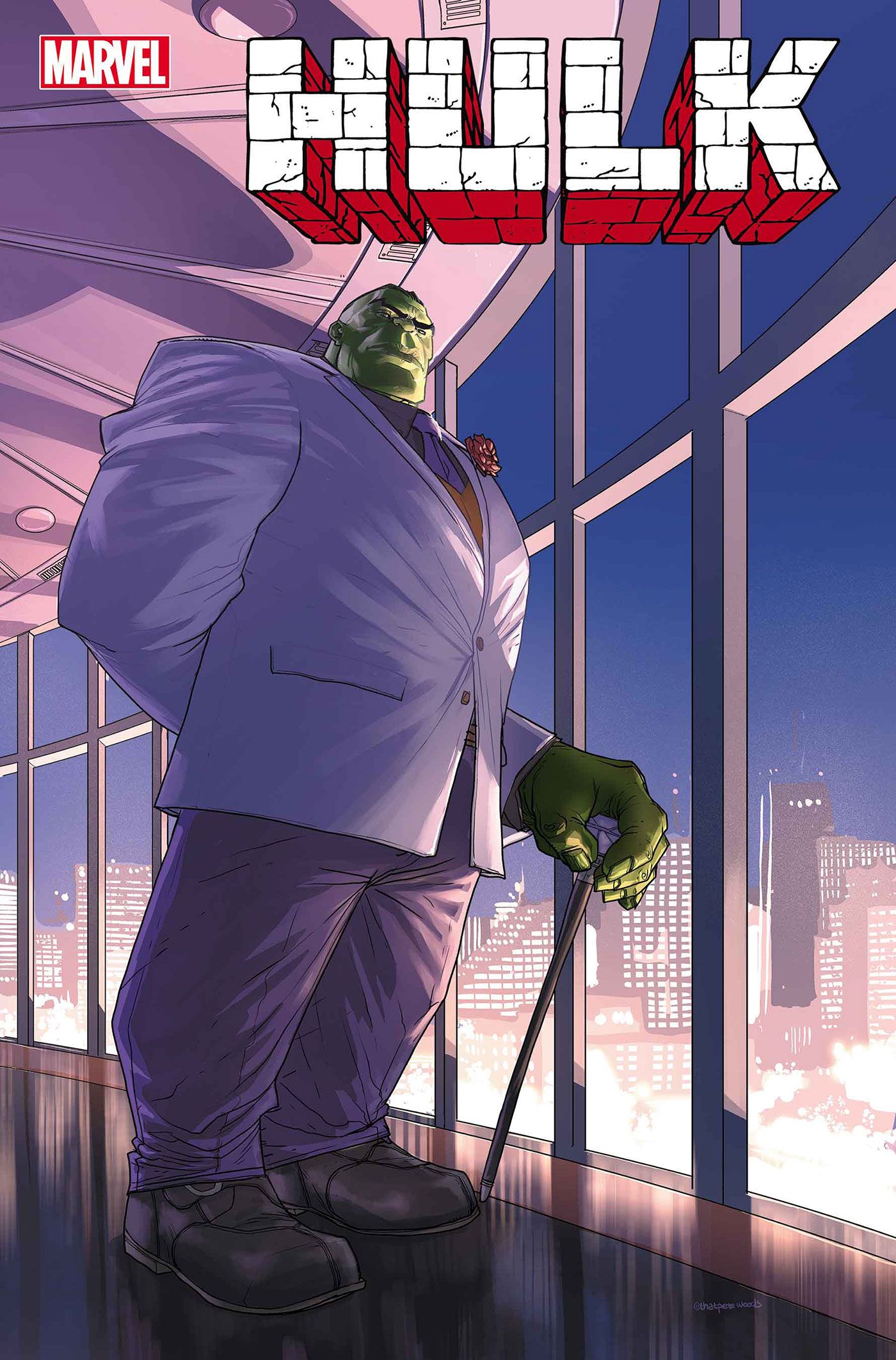 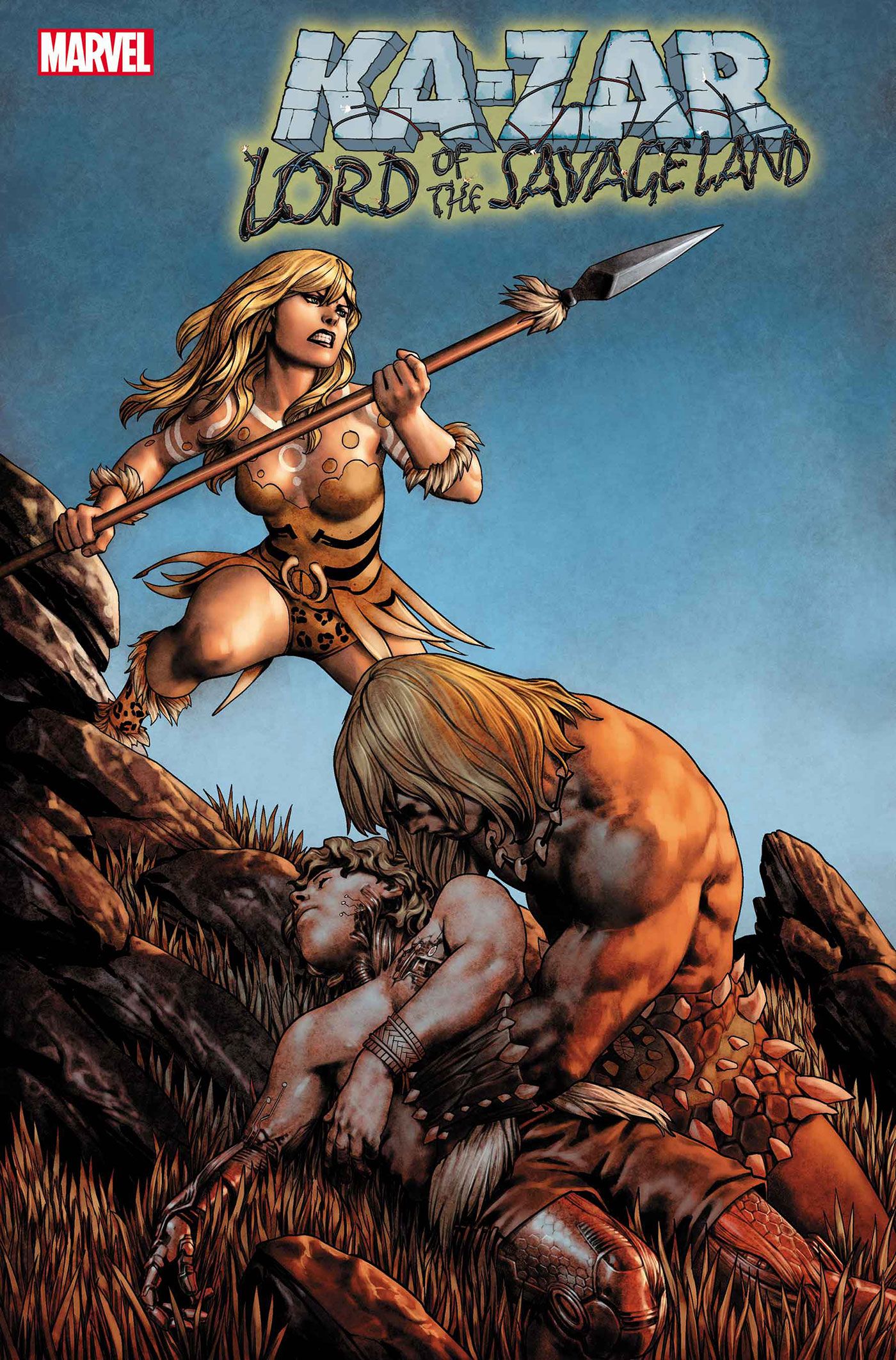 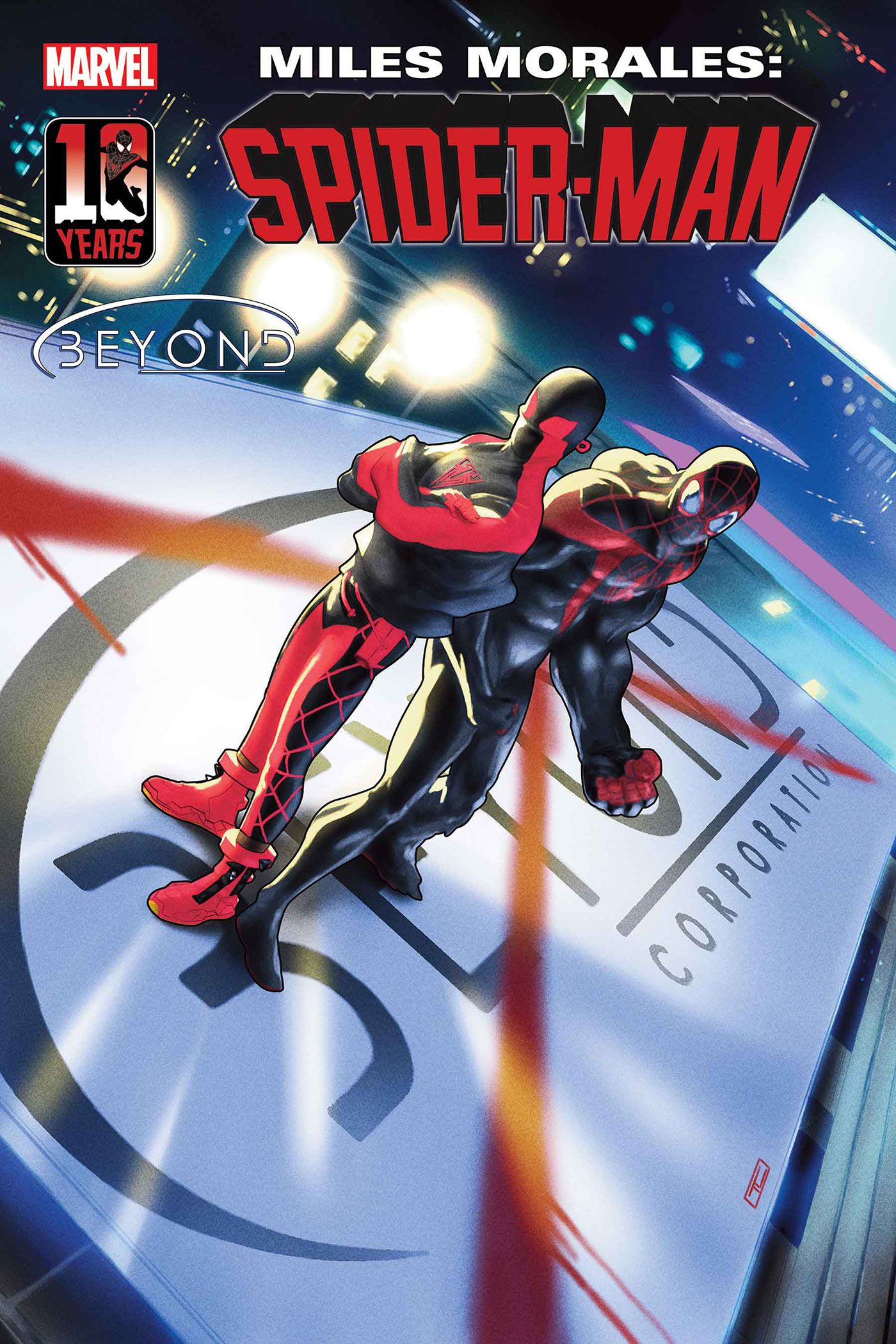 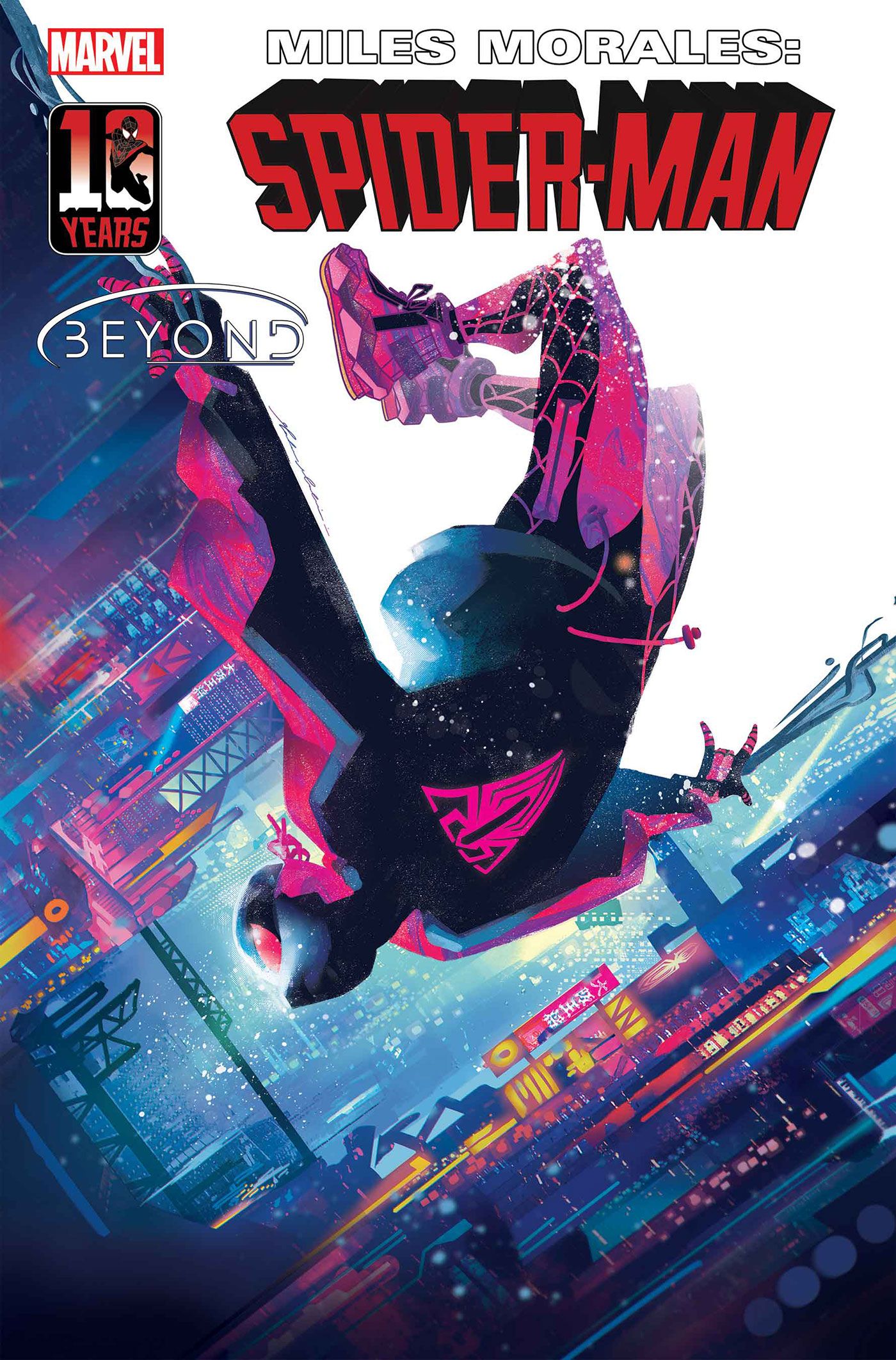 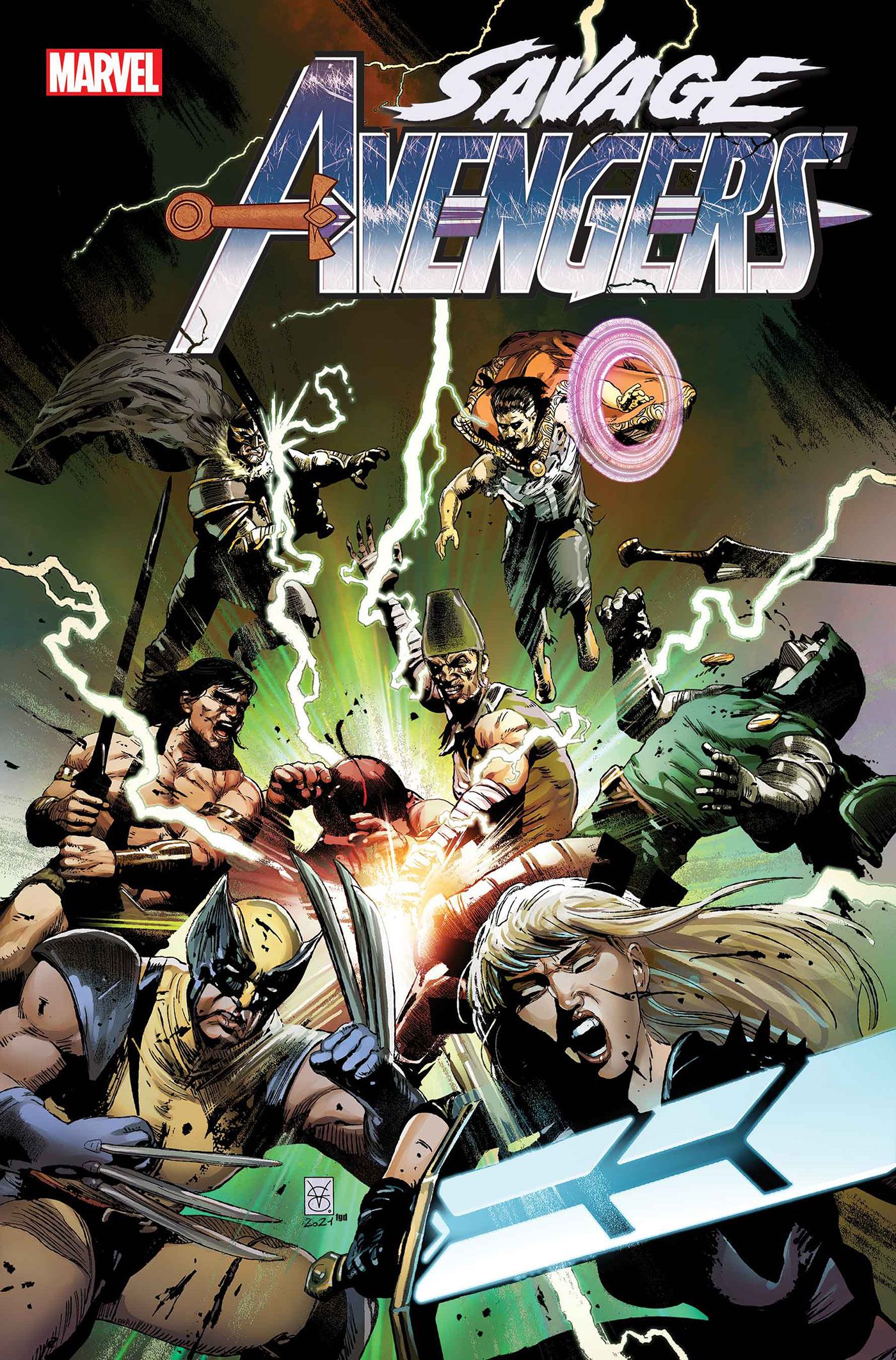 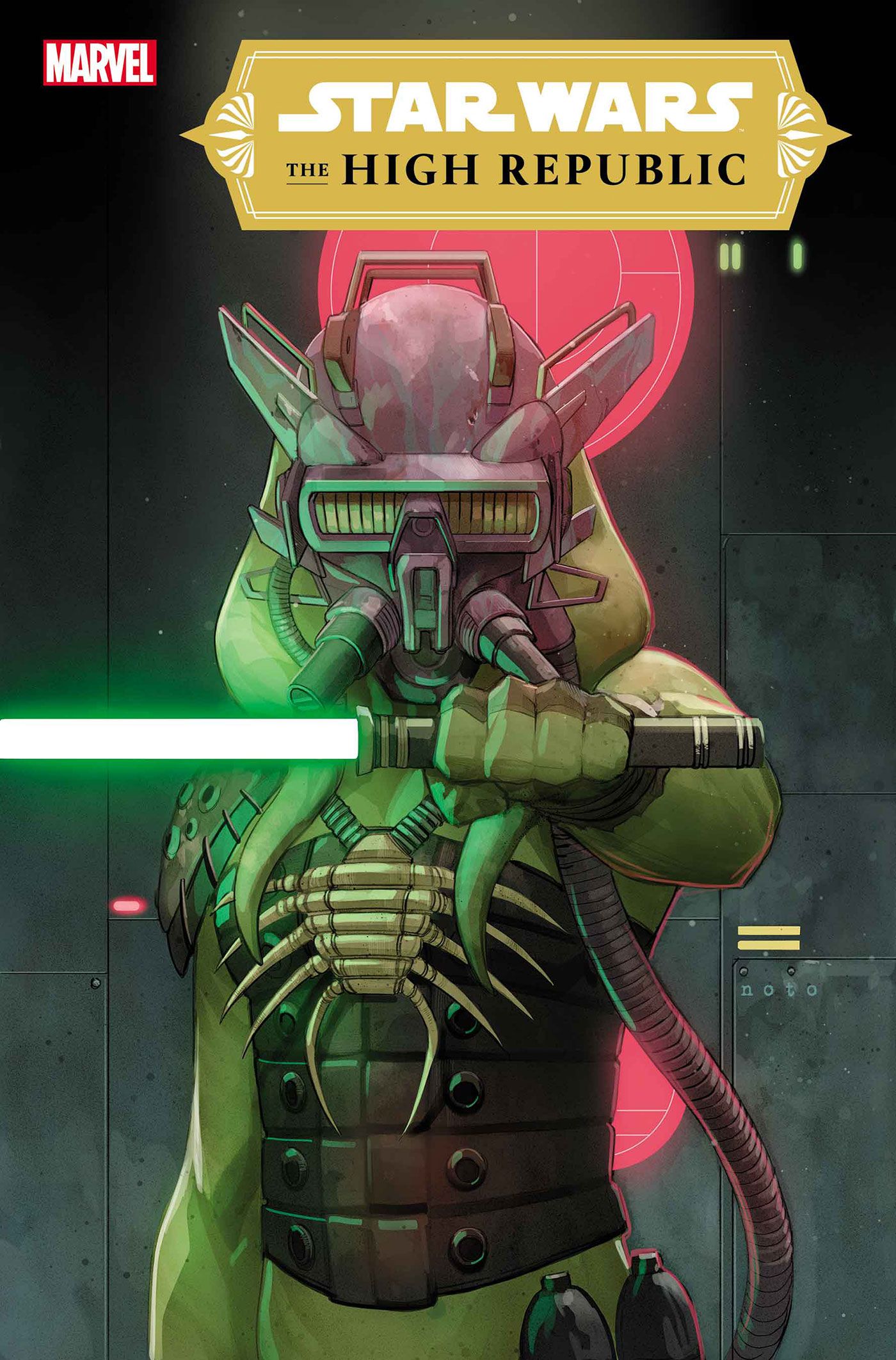 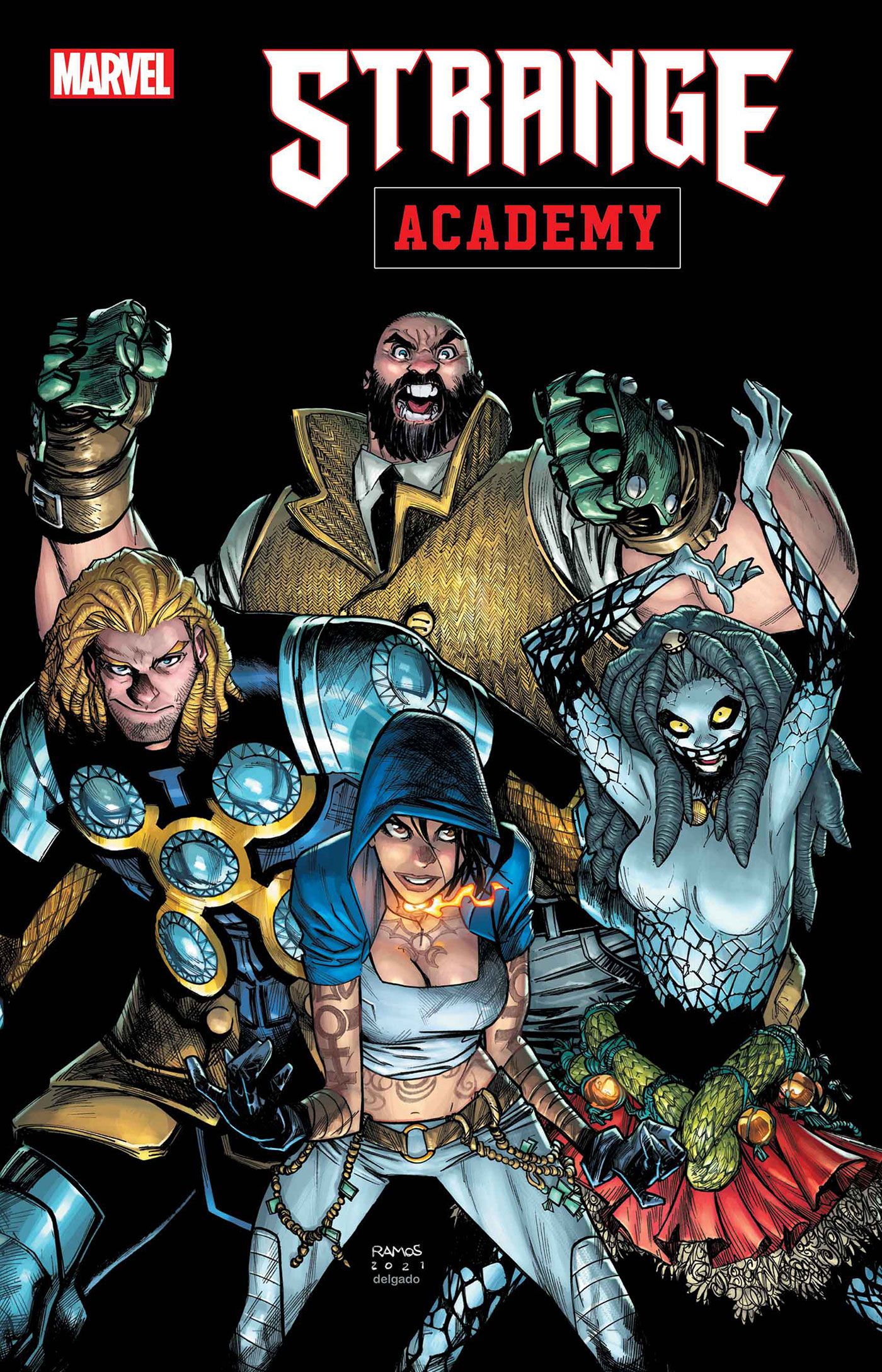 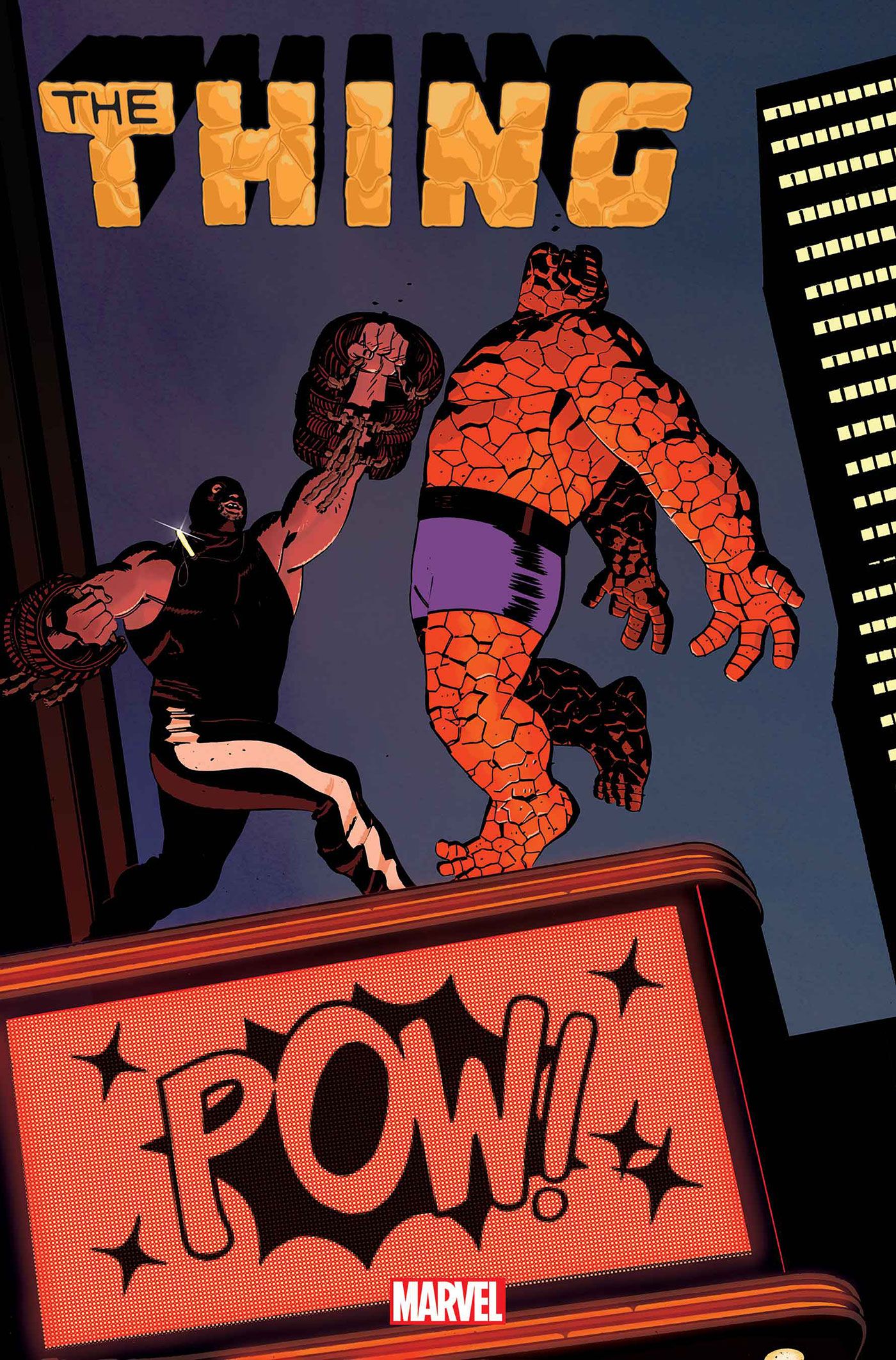 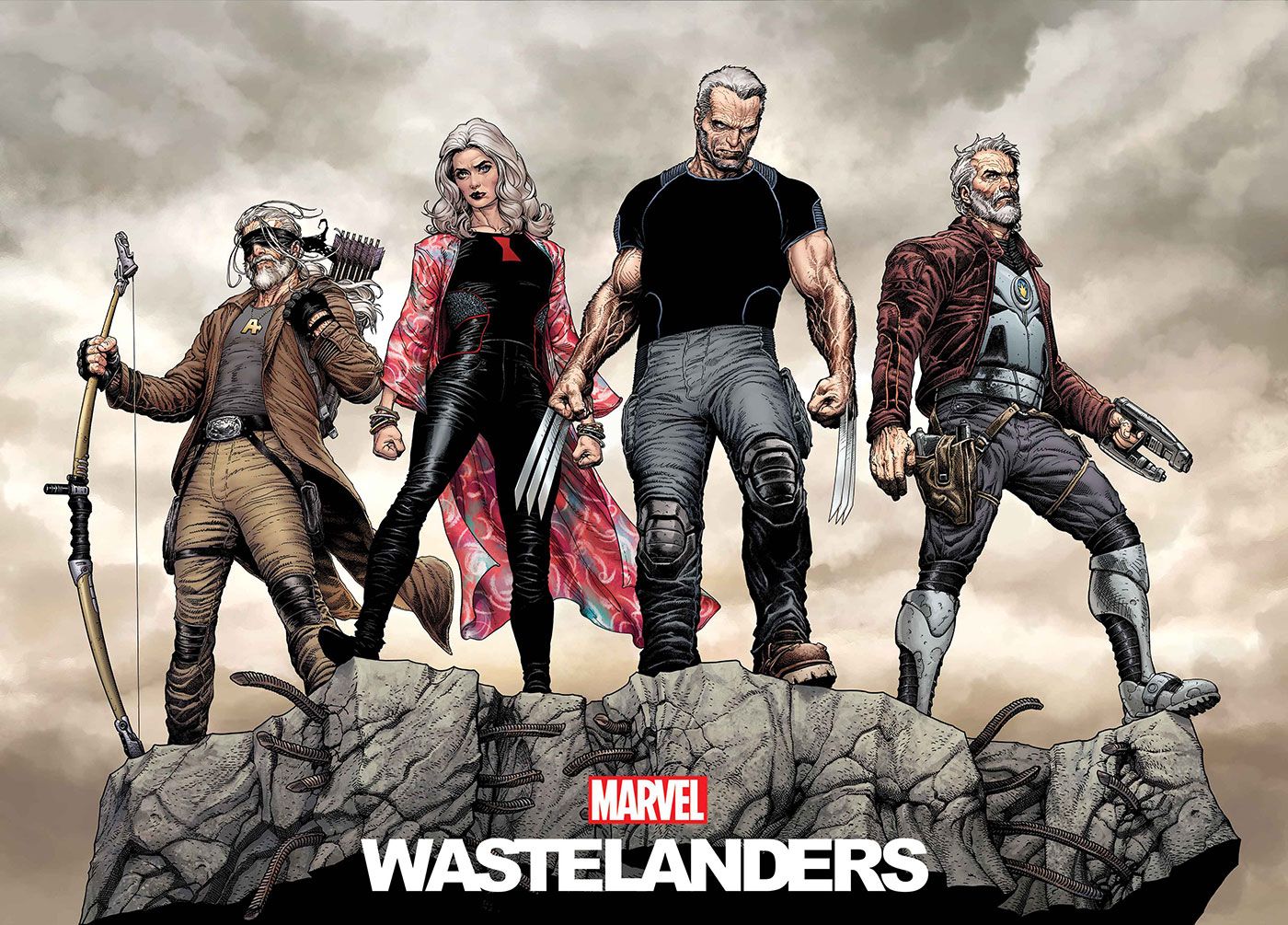 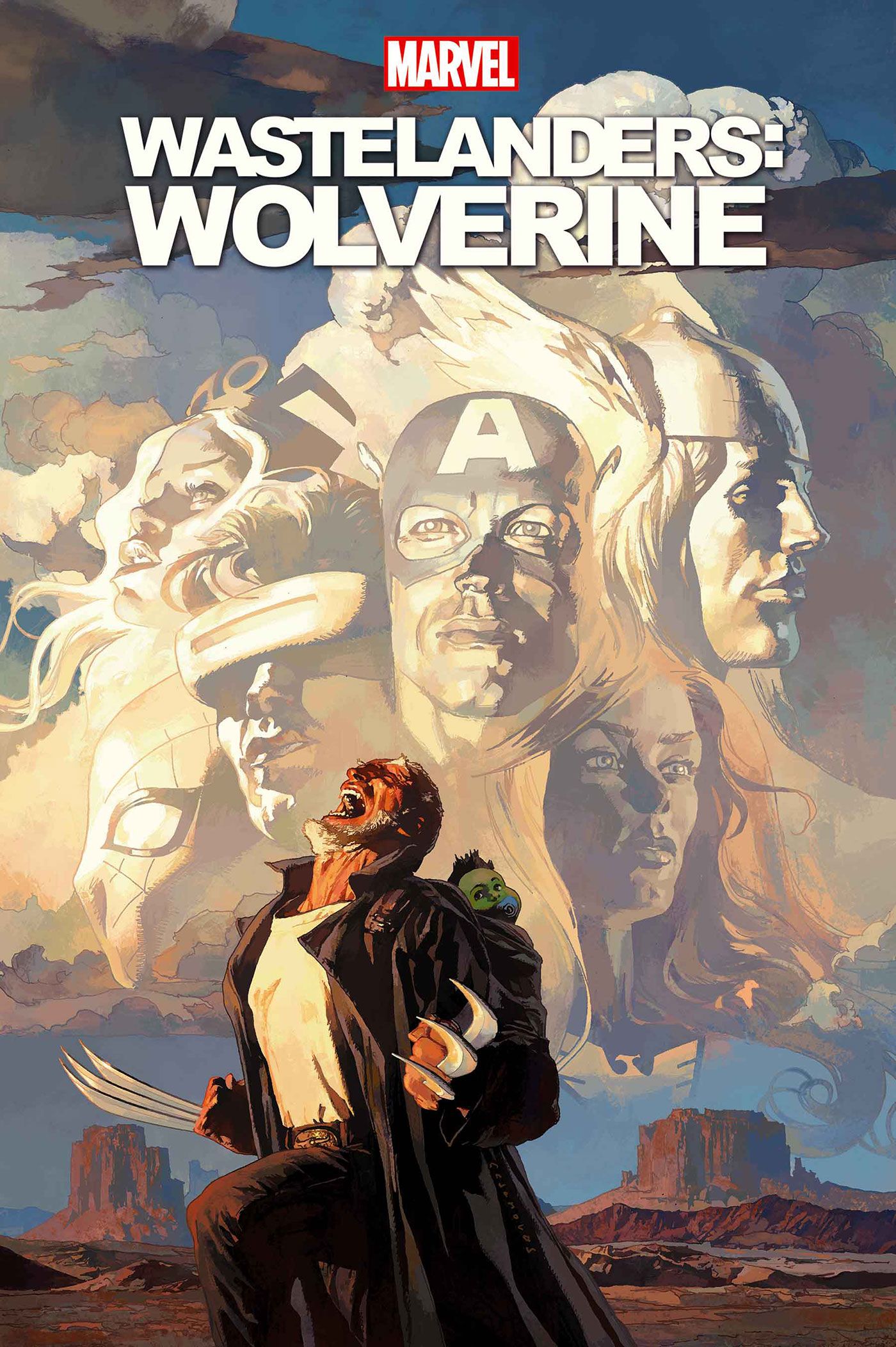 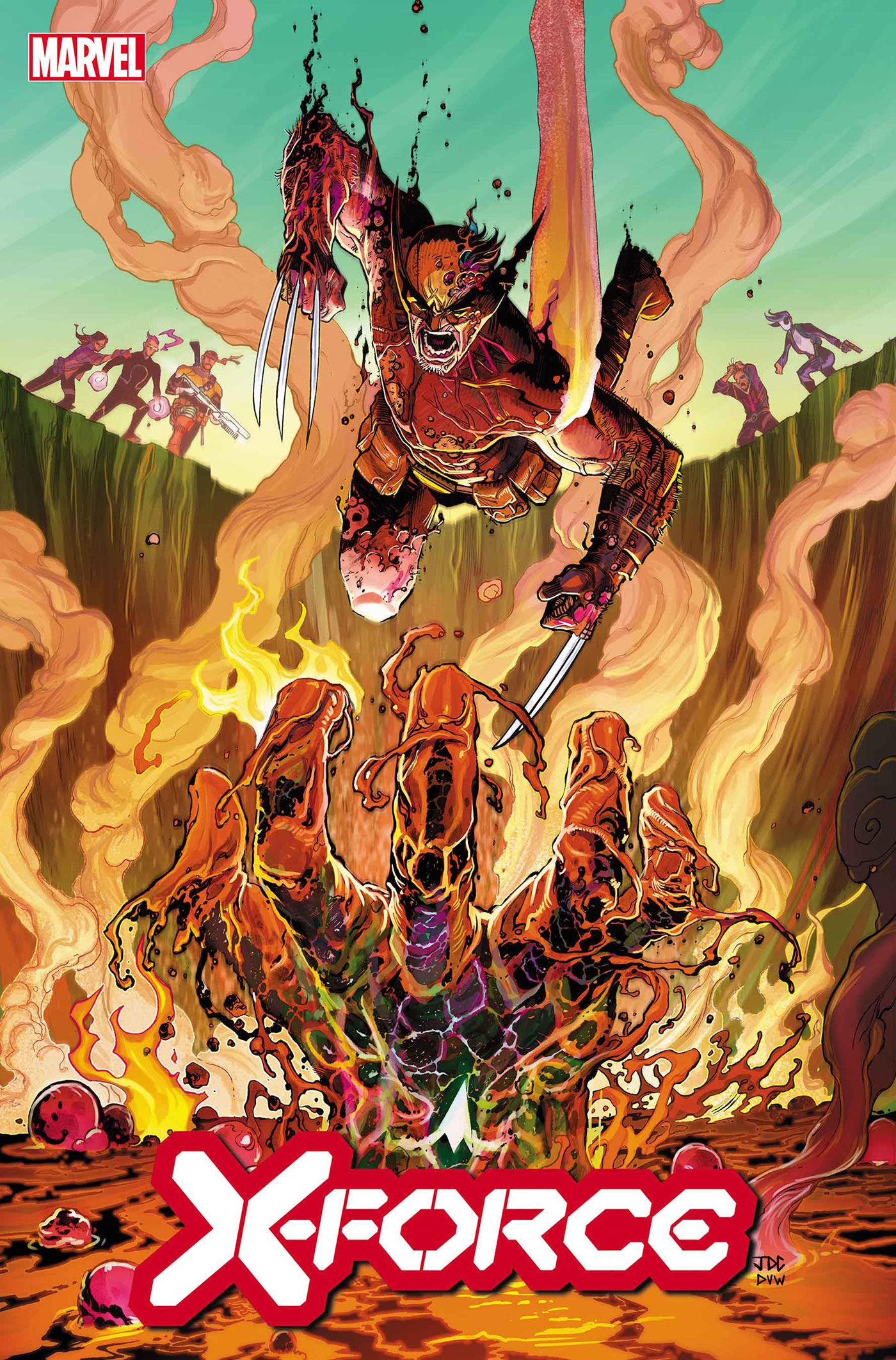 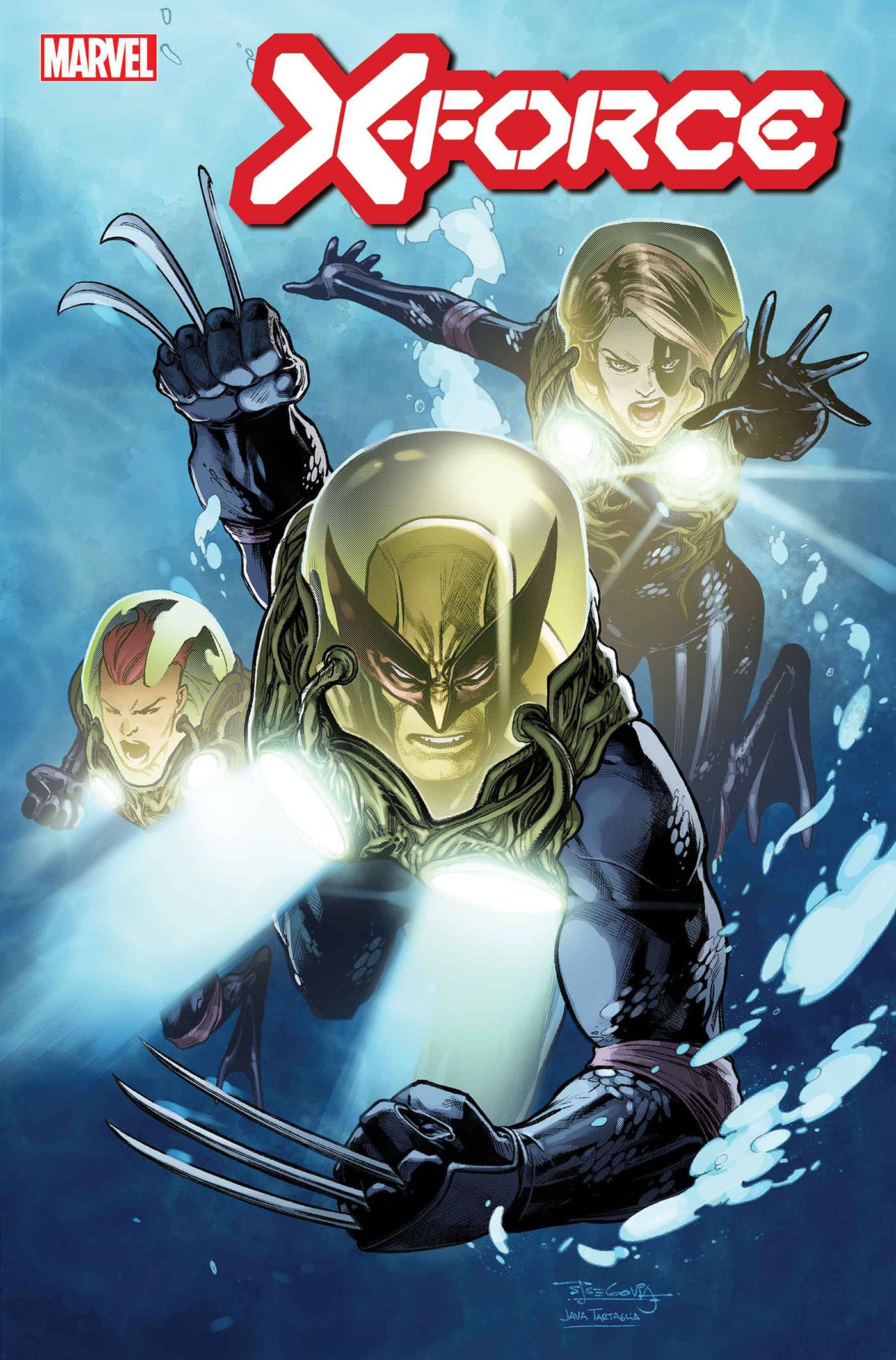 All of these issues go on sale Dec. 15 from Marvel Comics.