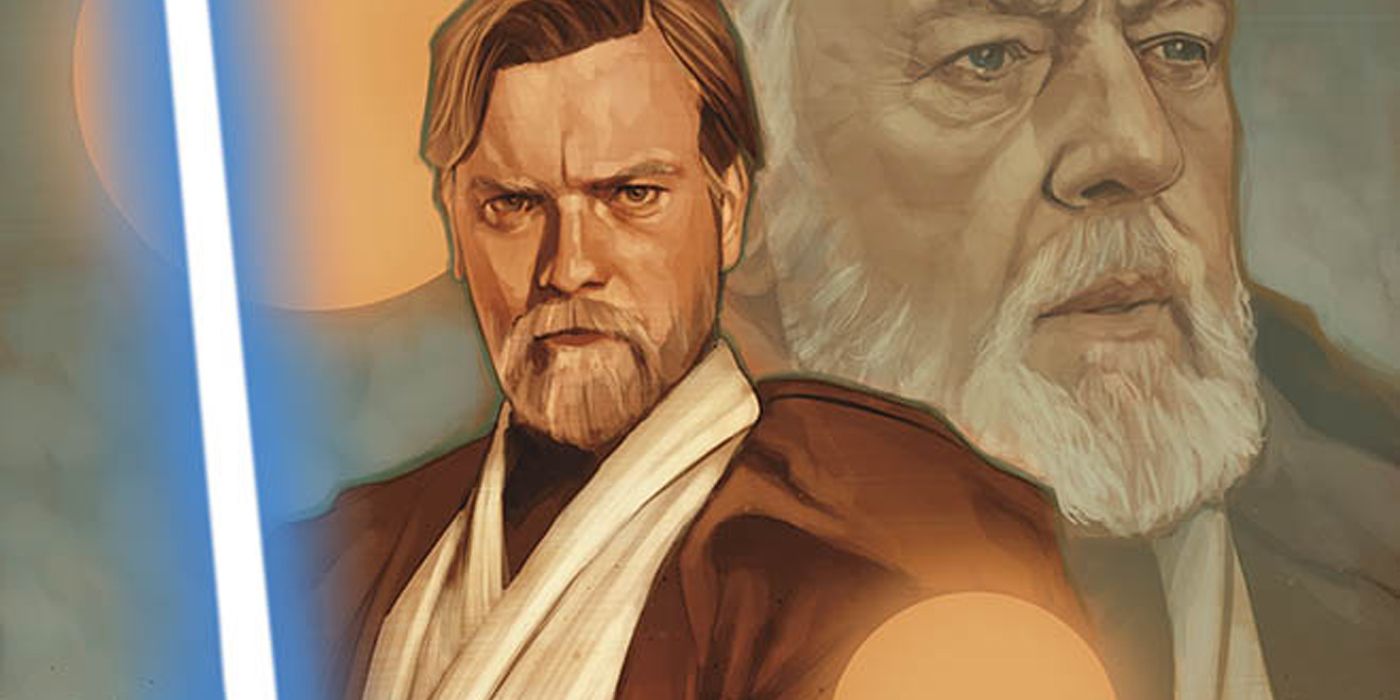 Obi-Wan Kenobi is poised to headline his own Star Wars show on Disney+, but 2022 will also see him star in a new Marvel Comics series.

Written by Christopher Cantwell with art by Ario Anindito, Star Wars: Obi-Wan is a five-issue miniseries that chronicles previously unexplored periods in the Jedi Master’s life, including his time as a youngling. 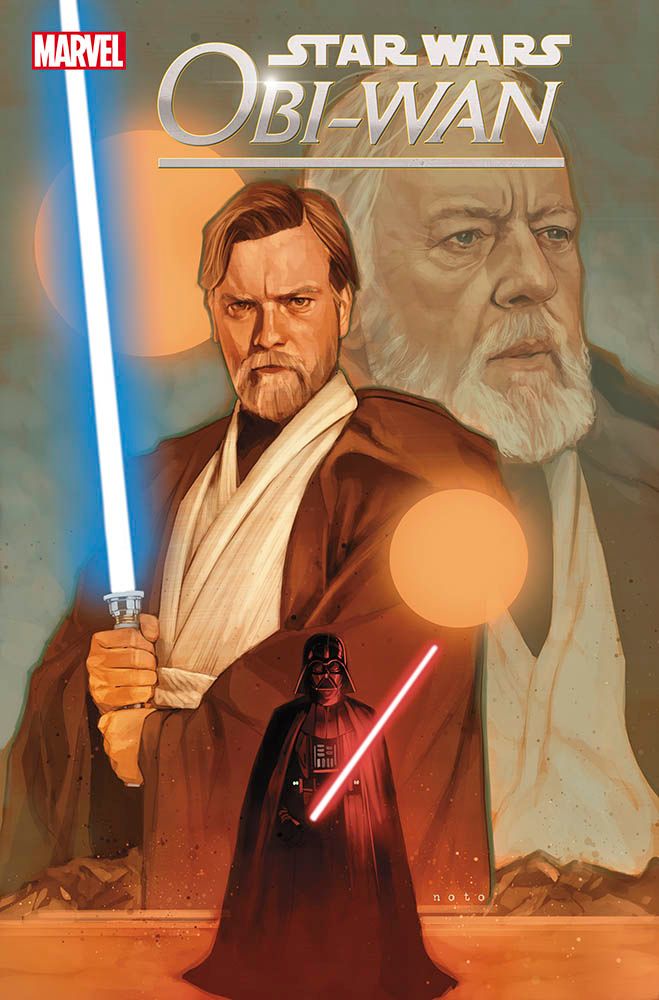 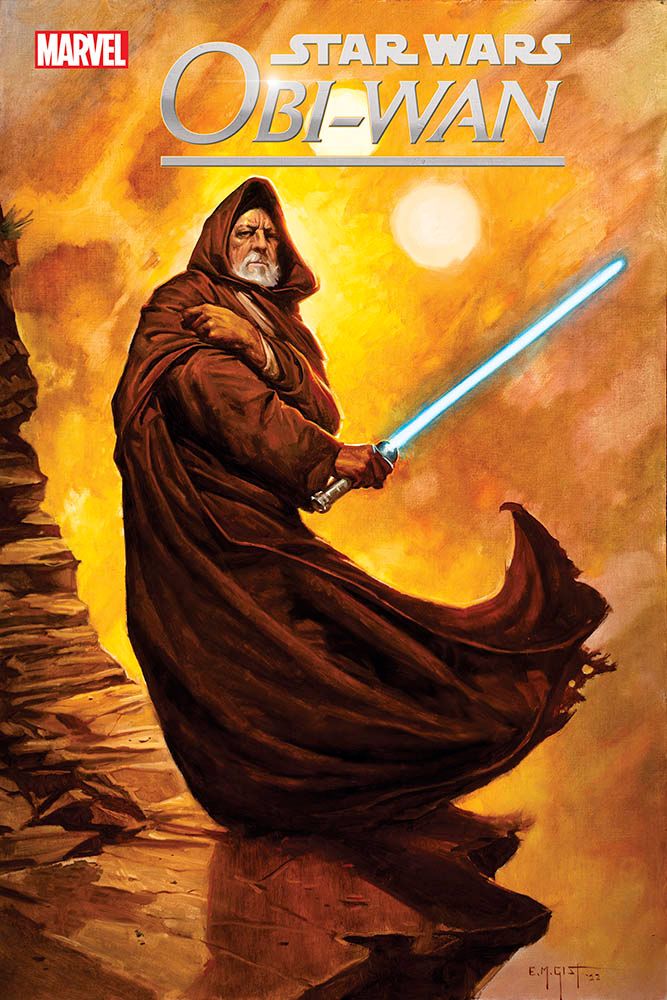 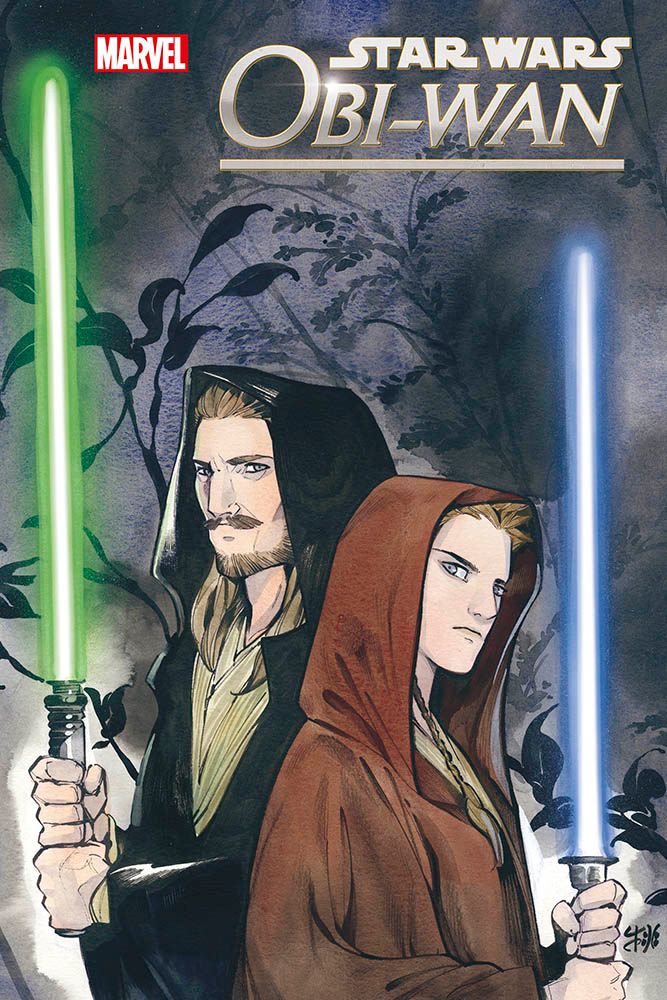 “What I love about Obi-Wan is that he is so much a character of patience and fortitude,” Cantwell told StarWars.com. “He holds out hope and keeps that flame going even in the darkest times. He lost his Master, his best friend…he’s experienced a lot of grief. But he pushes forward. He waits on Tatooine for decades. He is the Buddhist concept of kshanti — patience — personified. He is able to hold onto the glimmers of light amidst the cloak of darkness. Every issue thematically deals with his ability to do that as a person.”

“The frame story of the entire series takes place just weeks before A New Hope begins,” he added. “So here’s Obi-Wan, waiting and sensing that things are about to drastically change. There is going to be some culmination of his destiny. And — just like what happens for us all when we face some of our greatest challenges — he is really wrestling with it internally. It’s this wrestling that is in fact causing him to reflect on his past. He’s searching for strength and wisdom he’s gained over his lifetime, wanting it to reinforce his readiness to face his fate.”

Cantwell noted that fans can expect appearances from several other familiar faces in the series, such as Jedi Master Yoda, Anakin Skywalker and Qui-Gon Jinn. 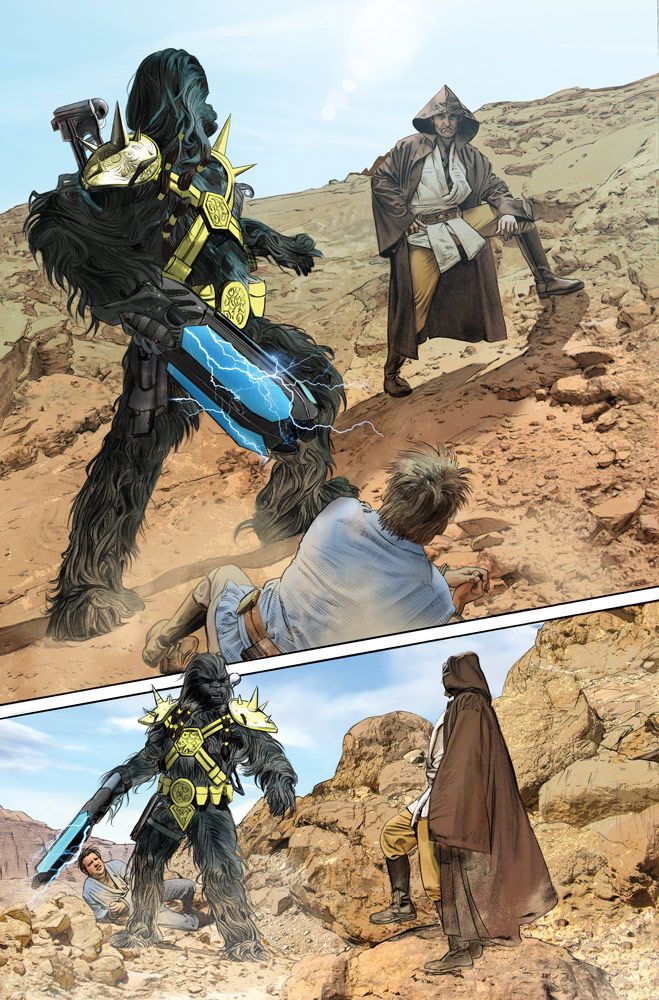 Star Wars: Obi-Wan #1, written by Christopher Cantwell and illustrated by Ario Anindito, goes on sale in May from Marvel Comics.

KEEP READING: Kenobi: That’s Not the Second Sister – But It May Be This Star Wars Rebels Character

The Town of Pigs