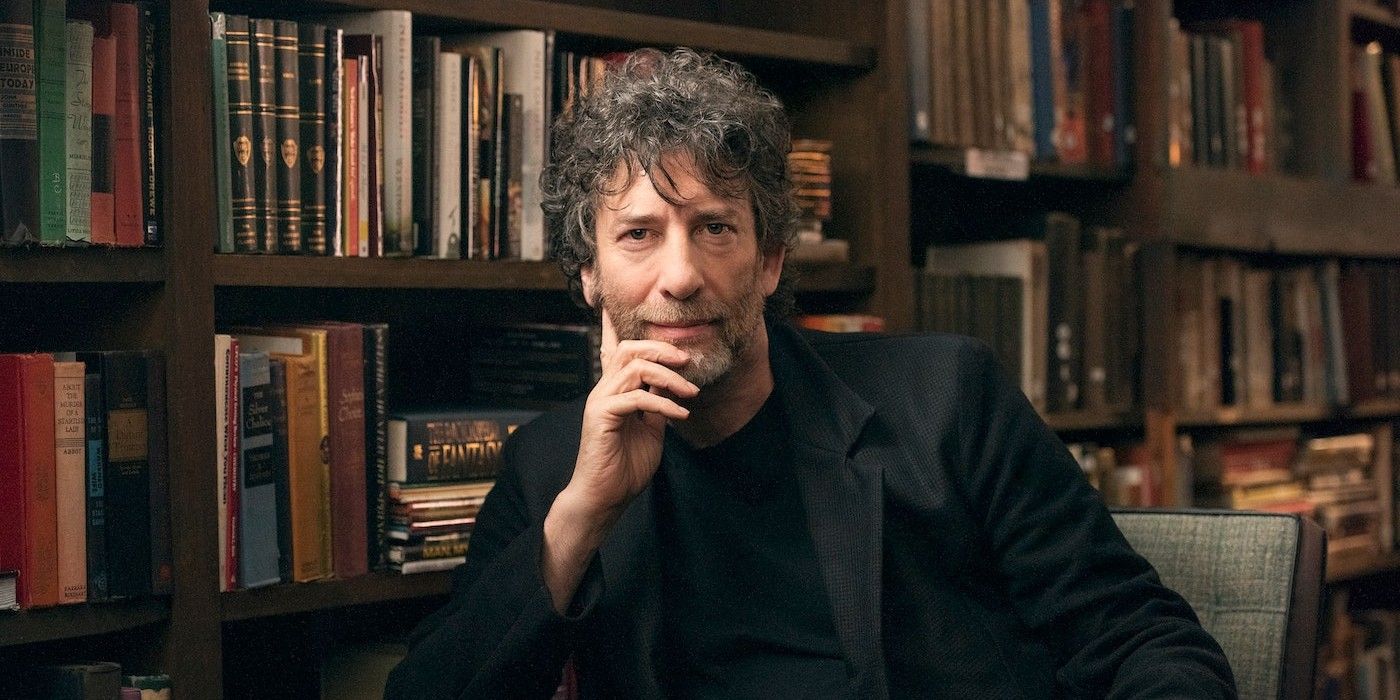 Neil Gaiman is up for adoption.

No, not the writer, but the pet named after the writer. Posted on Twitter is a call for the adoption of Neil Gaiman, a bunny who bears the writer’s name, but not his likeness. However, it is unclear if the furry friend featured for a future owner bears any of the literary expertise, techniques or talent of the author who inspired his name.

This is not new for the writer, who now has a spider named after him as well. The included post reads that “Neil Gaiman is a male bunny who came to us when the owner was no longer able to care for him. He is curious and would love room to explore. While he can be held, he prefers to approach you on his own. Neil Gaiman is accepting applications for adoption now.” Neil Gaiman — the author — is aware of the bunny’s existence, retweeting the information presented less than a day after the post appeared.

The tweet does not go into what other tricks or talents Bunny Gaiman may have, or similarities it might share with the writer. The author is responsible for some of the most prominent literary works to date, ranging from novels like Coraline to comic series like The Sandman. While some of his works, like Coraline and Good Omens, have been adapted for film and television, others are in development and are waiting to be released.

RELATED: How a Forgotten Neil Gaiman Story Brought Aliens Into the Matrix

The Sandman is Gaiman’s creation that has risen to even greater prominence in recent time. This past Fall saw the comic series adapted further for a second installment on Audible, titled The Sandman: Act II, with a third act planned for the future. This is not the only work inspired by the comics in development, as Netflix is currently getting ready to release the series’ first live-action adaptation, though an official premiere date has not been announced yet.

The first footage of The Sandman was released during Netflix’s online TUDUM event, which featured a shot-for-shot re-creation of the comic series’ first issue. In addition to the Netflix adaptation, Prime Video has renewed Good Omens for a second season, based on the novel penned by Gaiman and the late Terry Pratchett. The second season, also absent of a release date, is currently in production.

While Gaiman is responsible for many of these praised works, for a reminder, this is not the Gaiman that is up for adoption, but a bunny who bears the same name. Whether the rabbit has penned any of his own works, signed on to teach a MasterClass or anything of the sort, remains to be seen.