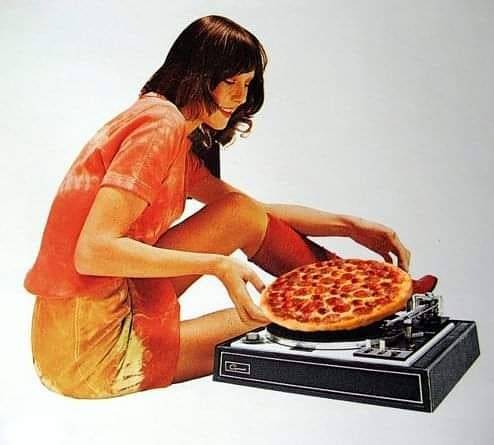 Remember when My Morning Jacket were one of the most interesting jam-style Americana bands in the business? It’s been a while. But it turns out 5 people DO remember, and they’re the band themselves.

It’s ironic that this album has so much love and life in it, given that the world has been in a pandemic for nearly two years and it’s hard to find that kind of inspiration. The band has clearly tapped into something deep, and the results are magnificent.

This is their best album since 2008’s Evil Urges…Maybe even since the brilliant It Still Moves from 2003.