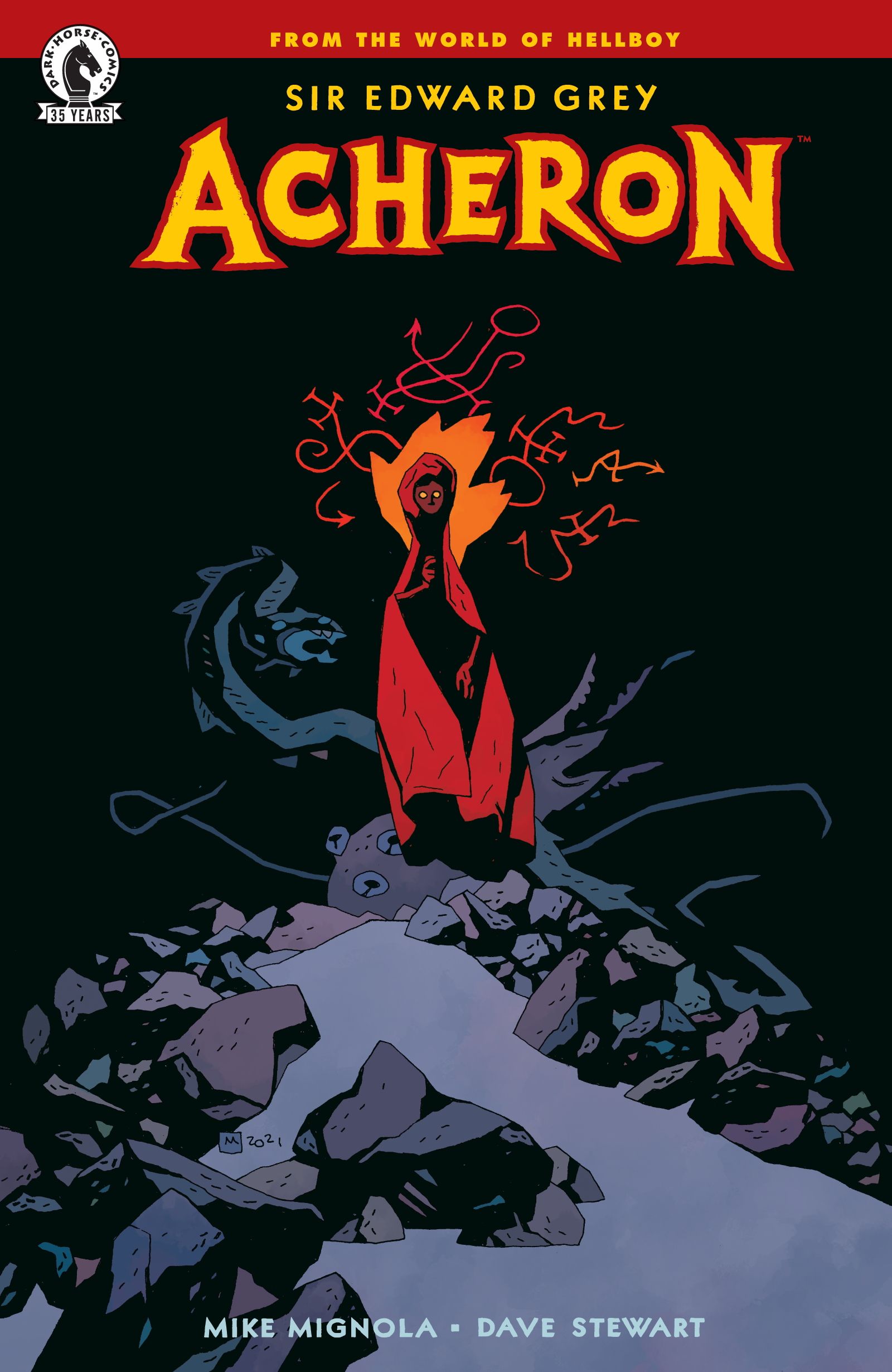 As Mike Mignola’s Hellboy franchise approaches its 30th anniversary, the Dark Horse Comics title’s next stage begins in Mignola’s one-shot issue, Sir Edward Grey: Acheron. Written and drawn by Mignola with longtime creative collaborators Dave Stewart and Clem Robins, the comic takes place in Hell. The B.P.R.D. is adjusting to a world without Hellboy. While Hellboy’s presence is minimal, this special is a solid entry in Mignola’s dark fantasy world and a must-read for any Hellboy fan as it puts its eponymous protagonist squarely in the spotlight.

Whereas other Hellboy comic stories explore the world’s history and delve more into the past, Sir Edward Grey: Acheron takes place after B.P.R.D.: The Devil You Know, by Mignola, Scott Allie, Laurence Campbell. With humanity sheltering from literal Hell on Earth, 19th-century paranormal investigator Edward Grey, cursed with eternal life, returns to the unholy netherworld to face an old enemy, the demonic Acheron. While this confrontation emerges from a longstanding grudge, the world’s fate and future of the Hellboy Universe hangs in the balance in a hellish showdown. 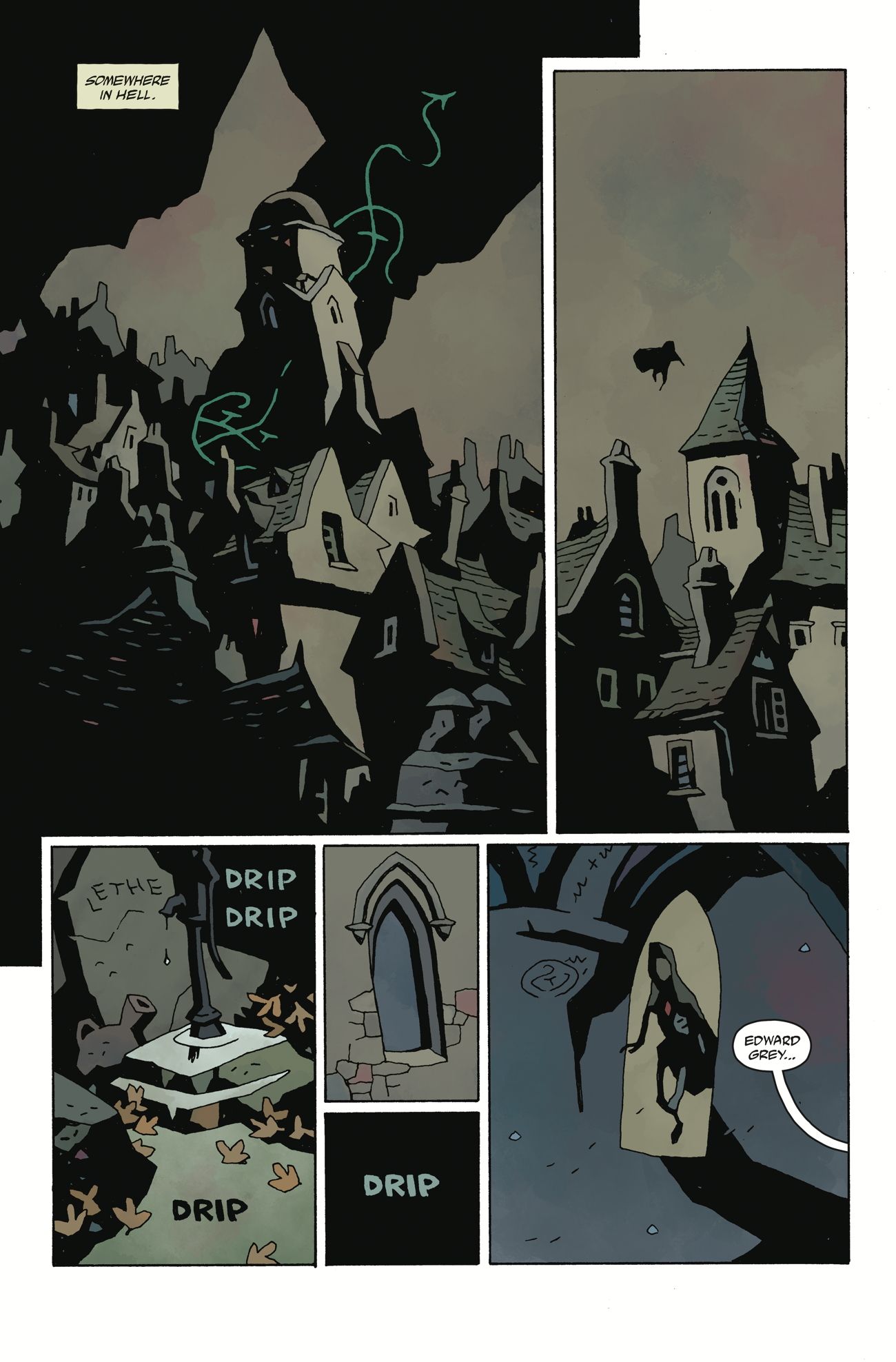 Sir Edward Grey: Acheron is the first full Hellboy comic Mignola has written and illustrated in over five years, and that distinction makes the issue worth the price of admission. To its credit, the special isn’t overly steeped in lore to make it inaccessible to newer readers. At its core, this is a gothically-tinged tale of a British witchfinder venturing into Hell to take on a rival demon. This sort of twist on classic European horror tropes is right in Mignola’s wheelhouse. The Hellboy creator’s prolonged hiatus since 2016’s Hellboy in Hell hasn’t slowed him down for a second. He leaps right back into the Hellboy Universe with an entertaining side story.

What elevates Sir Edward Grey: Acheron is its artwork. With Mignola on pencils and inks and Stewart on colors, Acheron does not disappoint. This story treads more heavily on atmosphere than action by design. Its eerie, shadowy ambiance is presented in full from cover to cover. There is an omnipresent sense of melancholy stemming from Edward Grey and Acheron’s showdown — two individuals cursed, in their ways, and linked by Hell and though Hellboy for some time. Visually, this is very much a natural extension of Mignola and Stewart’s past work in the Hellboy Universe, albeit a moodier one that meditates on the lonely lives that Edward Grey and Acheron lead. 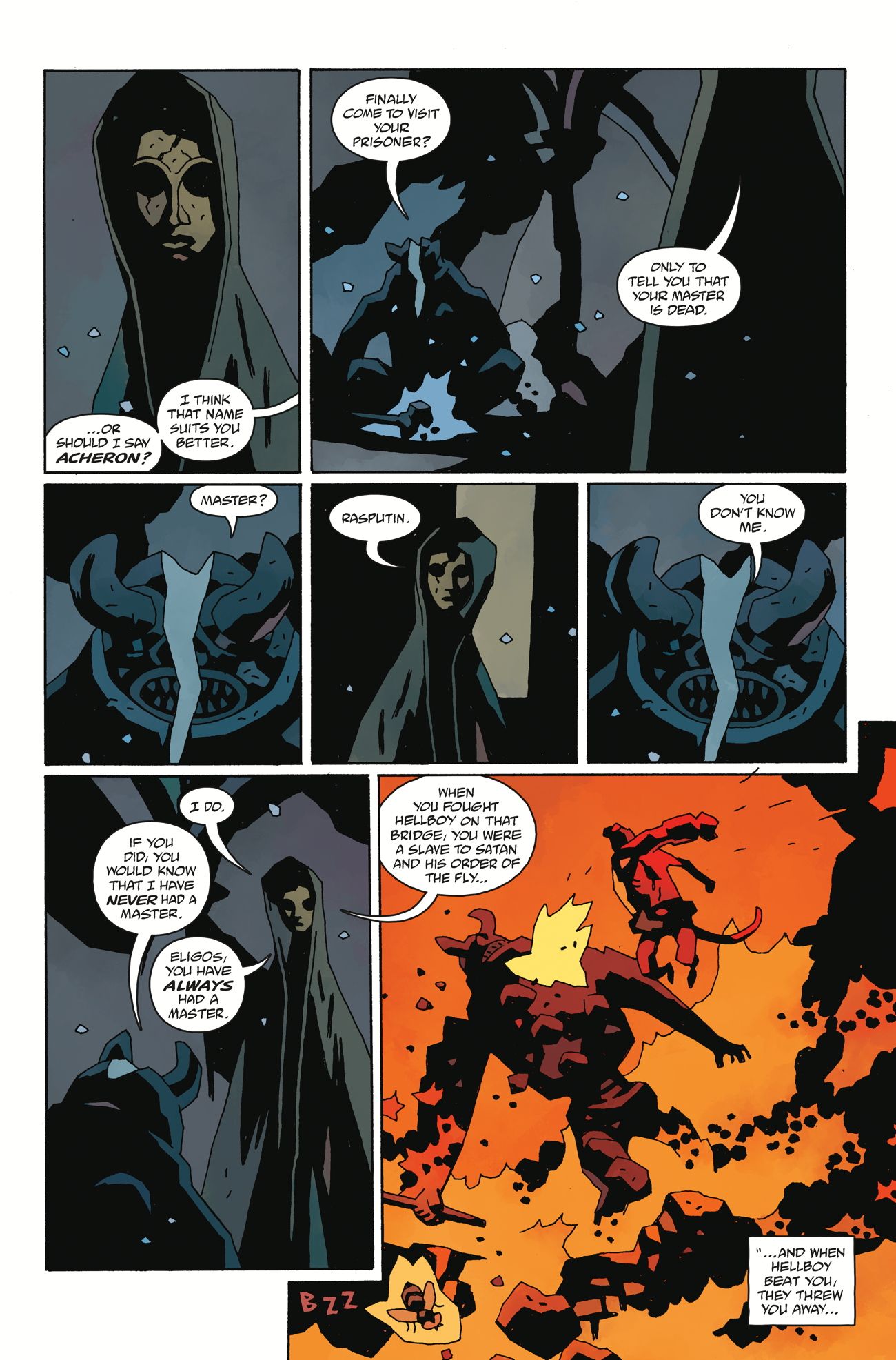 Sir Edward Grey: Acheron feels like a prologue to something bigger coming down the line. It’s a rare quiet moment before an epic battle for Earth’s fate resumes. Mignola and the rest of the creative team haven’t lost a step in continuing to expand the Hellboy Universe and its cursed denizens. This special provides a meditative look into Hellboy’s mythos. Sir Edward Grey: Acheron opens more questions than answers as Edward Grey and Acheron compare hellish notes on their unresolved feud.