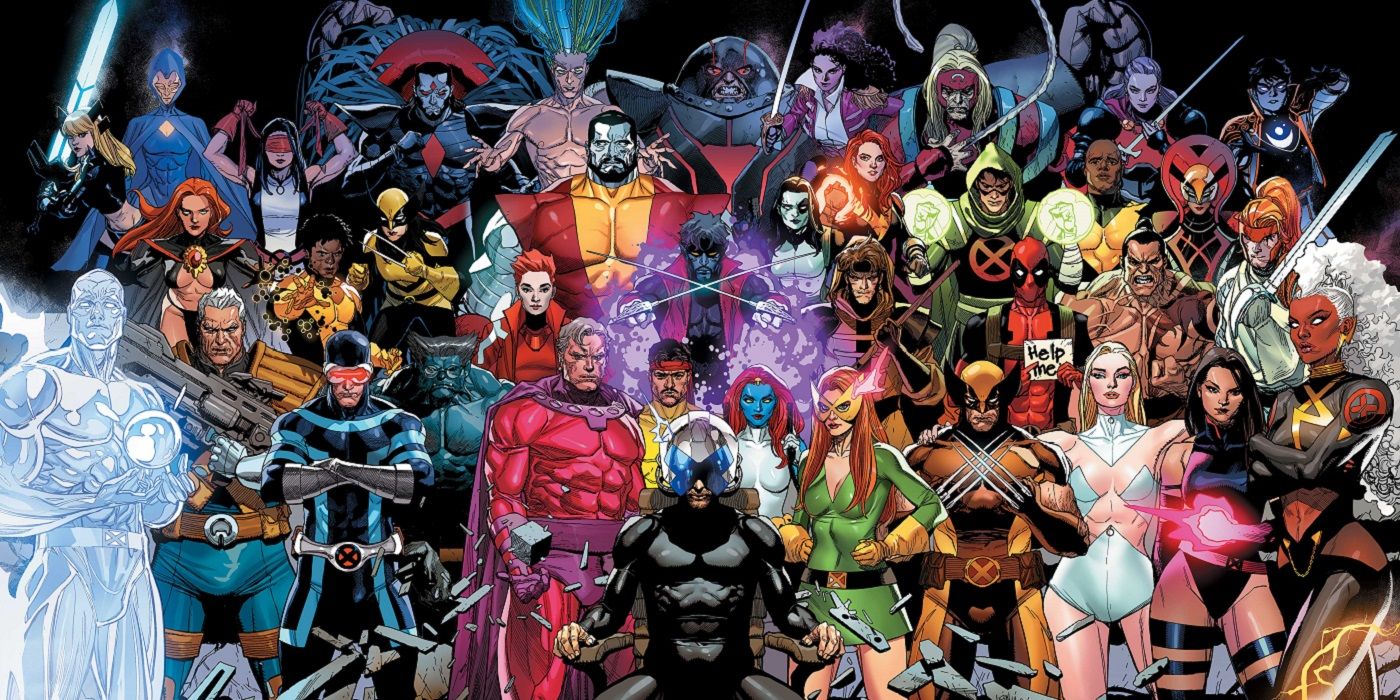 With the impending departure of Jonathan Hickman, the original architect of the so-called “Krakoan Age” of the X-Men that is also referred to as the Reign of X, fans were wondering what would happen after the close of Hickman’s Inferno miniseries and Marvel has now revealed the next step for the X-Men titles and it is called Destiny of X, also known as the SECOND Krakoan Age.

Marvel issued a press release explaining that Destiny of X will be launching out of both Inferno and the upcoming time-travel series, X Lives of Wolverine and X Deaths of Wolverine and it will tie into the recent “Choose Your Destiny?” promotional pieces that Marvel released suggesting that the future might truly not be written for the X-Men, with Storm, Wolverine and Hope Summers shown in very different depictions based on different eras in X-Men past and future. 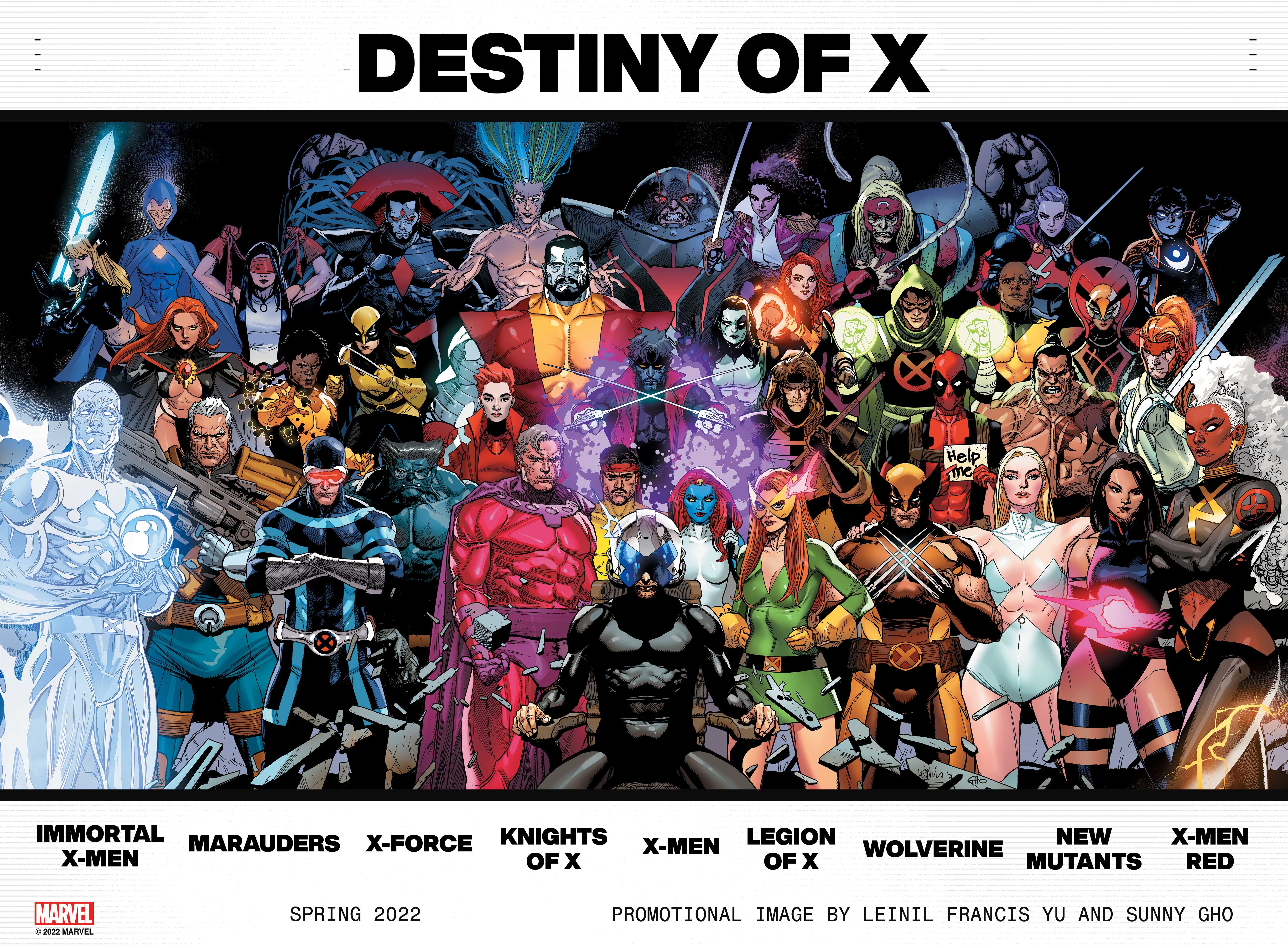 The Leinil Francis Yu/Sunny Gho promotional artwork reveals that there are a number of new titles launching with this new initiative. Those titles are Immortal X-Men, Knights of X, Legion of X and a return for X-Men Red. However, there will apparently also be dramatic status quo shifts for the remaining titles, like X-Men, X-Force, New Mutants and Wolverine while Marauders will be receiving a new creative team (which suggests that the other titles will be maintaining their creative teams).

X-Men Senior Editor Jordan White is quoted in the press release as noting, “The journey of the Krakoan Age is far from over! Our long-term plan that all our creators have been working on in our secret Council Chamber has only just begun to come to fruition. With the filling of the two empty council seats, the Reign of X has ended, and it’s time for mutantkind to reach for their destiny!”

While Marvel has revealed that there will be a creative team change on Marauders, it was silent as to who the creative teams will be on the newly announced books. Also, besides a general Spring 2022 announcement on the promotional artwork, Marvel is not clear about precisely when this new line-wide shift to the X-Books will occur. Inferno #4 is due out in January 2022, while X Deaths of Wolverine #1 will launch a week after Inferno draws to a close.

KEEP READING: Are Black Panther and the X-Men Going to War for Marvel’s Future?

REVIEW: A MEMOIR BLUE doesn’t live up to its ambitious poetic interactive-narrative premise

Who is the Riddler?