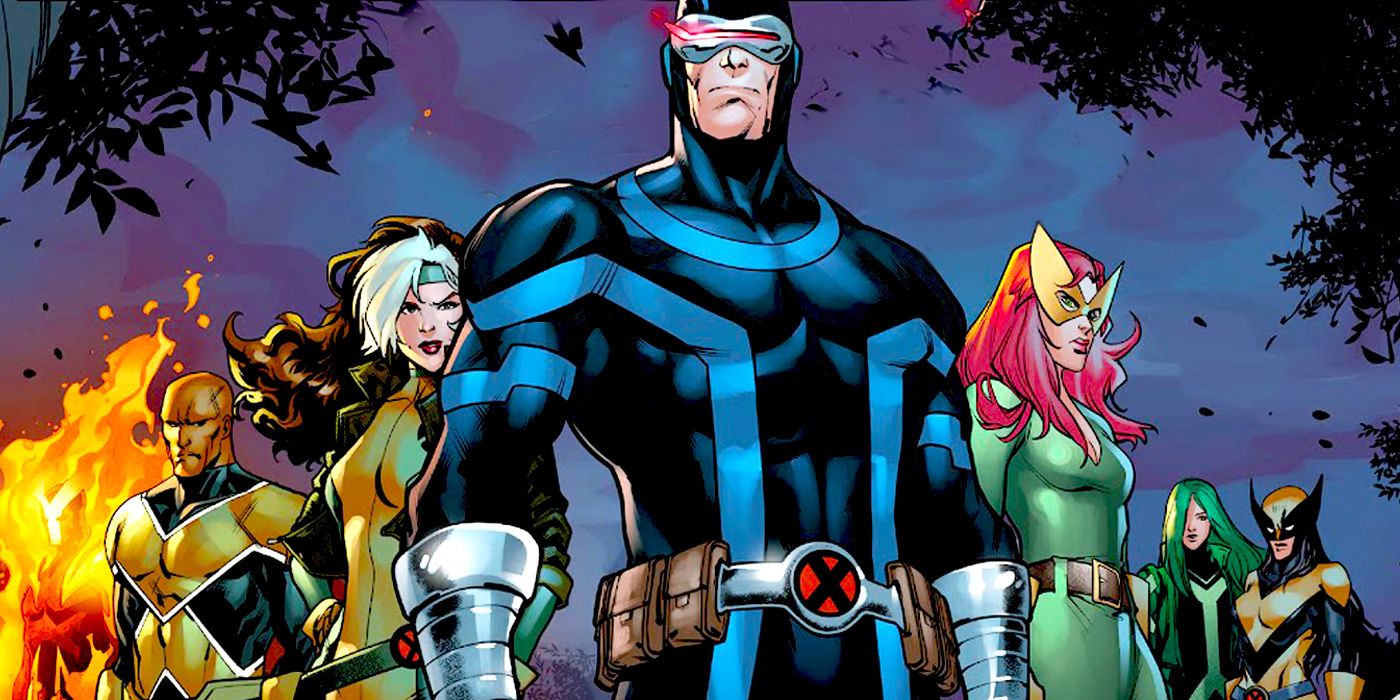 WARNING: The following contains spoilers for Hellions #18, on sale now from Marvel Comics.

The X-Men created the nation of Krakoa as a means to bring about the various conflicting mutant interests under one umbrella of shared interests. This meant accepting their former enemies as unlikely allies, even when this seemed difficult to handle. The ultimate extension of this is the Hellions, who have caused a lot of drama for Krakoa in recent months.

Hellions #18 (by Zeb Wells, Zé Carlos, Stephen Segovia, Rain Beredo, and VC’s Ariana Maher) not only averts a Krakoa/American conflict, but it also settles the debate of whether evil mutants can ever really be rehabilitated.

RELATED: Juggernaut’s Sidekick Was A Great Idea – But Was Tragically Cut Short 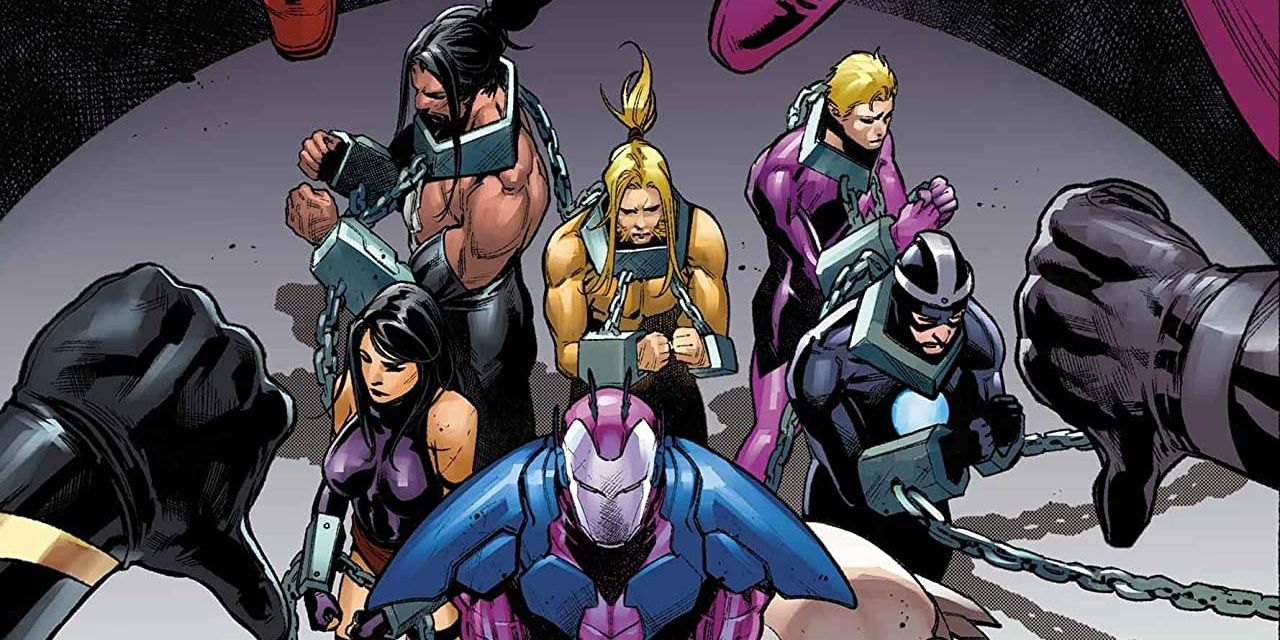 The Hellions have gone through a lot since they were given the chance to find redemption together. A collection of Krakoa’s most dangerous and unstable mutants, the group forged surprising bonds across the course of the series. Greycrow and Psylocke developed an attraction, and many members of the team developed a rapport together. But Orphan-Maker’s recent assault on American soil resulted in two civilian deaths — and the only way forward from the perspective of the Quiet Council is to end the Hellions experiment and condemn Orphan-Maker to exile within Krakoa for his crimes. Nanny ultimately joins him, and is sent into the hole as well. Although the Hellions are splintered by the end of the issue, it’s clear that the entire team has changed for the better in the process.

Two members of the Hellions are able to put aside their vengeful causes and find a new purpose, with Psylocke becoming a Great Captain of Krakoa, and Greycrow remaining by her side. Wildchild, after seeing what he can be like when in control of his actions, agrees to take the pills prescribed to him. Orphan-Maker and Nanny promise to be together forever, despite Nanny’s recent distancing from her adopted son. Even Empath — who remains alone and ostracized for his part in betraying the team at the orders of Emma Frost — is clearly different now that he’s no longer around people who seemed to understand him. Each of the Hellions is arguably in a better place emotionally and mentally than where they were at the beginning of the series, even if some of their personal situations have become worse. 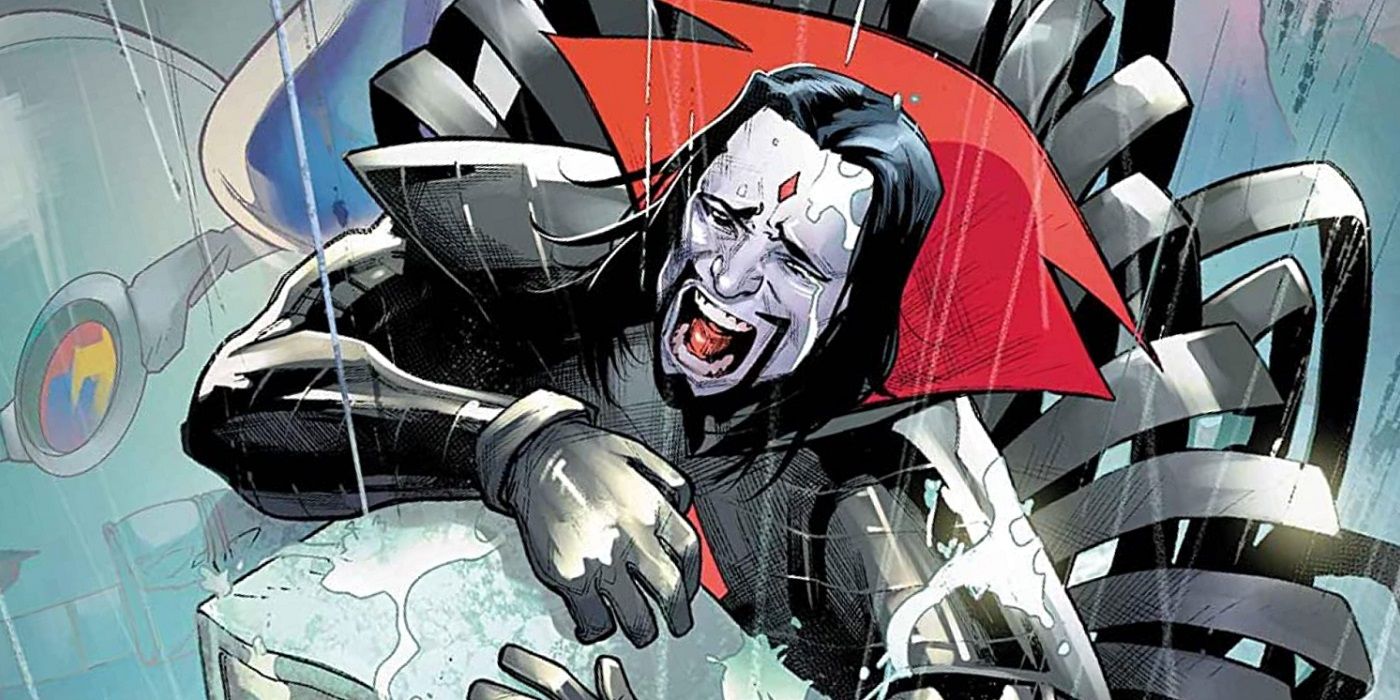 In this sense, the Hellions project was a success. Despite his failure to convince the Quiet Council to find mercy for Orphan-Maker, Nightcrawler makes a strong point about the importance of the Hellions as a concept. If Krakoa is home to all mutants, then it must be the home to all the broken members of their species as well. The Hellions represented the possibility that mutants could grow from their darker impulses and tendencies, and become better people. And while the team as it was constructed might be done, the concept was clearly a success. With the Second Age of Krakoa approaching — and Nightcrawler’s importance as the champion of the Spark likely to increase his importance to the mutant nation — maybe there’s a chance for the concept behind the Hellions to be reborn.

Maybe the dream of helping troubled mutants find empathy and growth together can return. Maybe there’s hope yet for the mutant race to become better people even as their national advancements make them a more advanced society. The Hellions aren’t even the first villains to embrace this. Massive threats like Apocalypse and the Shadow King have proven to have the potential to become allies and even friends. The Hellions are just the ultimate proof of the real miracle of Krakoa — the idea that mutants could come together and lift each other up in the process.

The Never-Ending Battle: ADVENTURES OF SUPERMAN #502