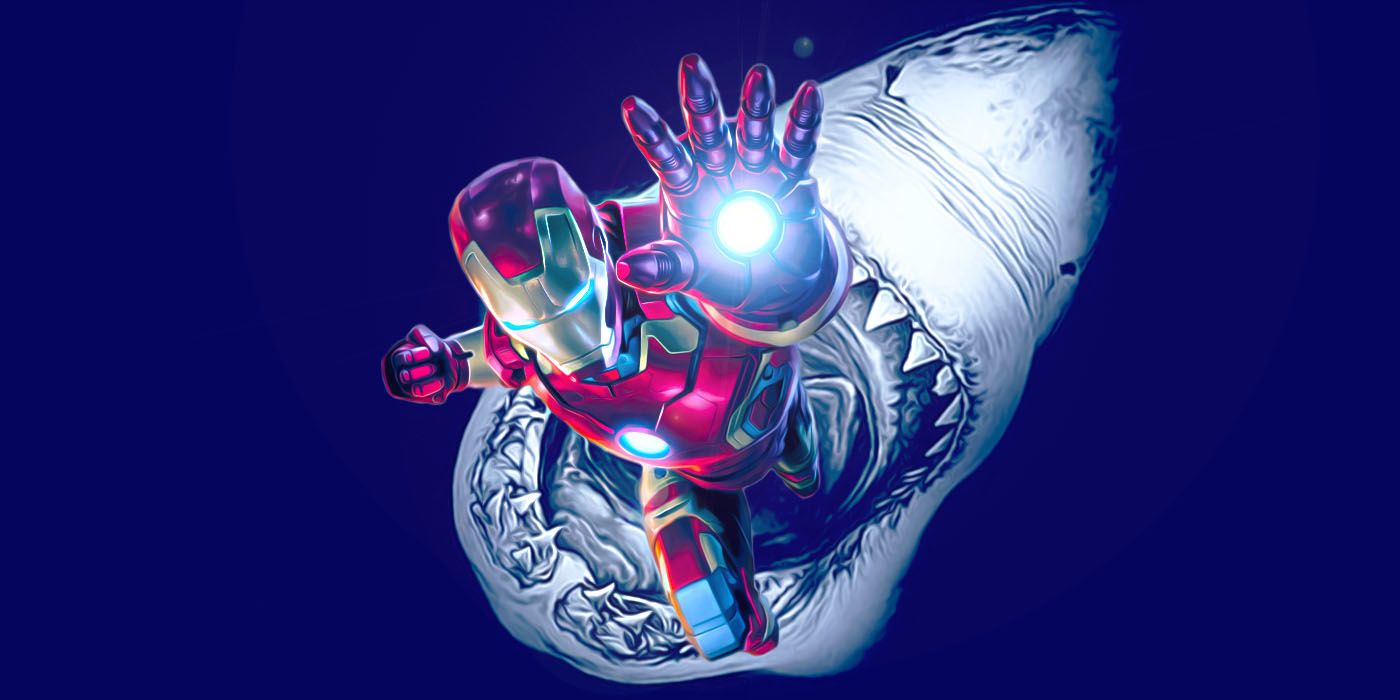 As accomplished and intelligent as Tony Stark is, the Armored Avenger has his fair share of inner demons that he holds tenuously at bay while presenting himself as one of the Marvel Universe’s suavest playboy billionaires. Tony’s battle against the cosmic supervillain Korvac has reawakened a lot of these dormant demons and unresolved issues that he has harbored over the years and, after bonding with the Power Cosmic himself, Tony finds his entire consciousness under his own scrutiny. This will perhaps give him the opportunity he has long needed to exorcise these old ghosts from his psyche.

Tony’s latest fight against Korvac has become a deeply personal one, with Korvac approaching Tony for help before being soundly rejected and deciding to dedicate his efforts to obtaining cosmic omnipotence in a renewed bid for godhood. At the heart of Korvac’s scheme was the Power Cosmic, the raw energy that fueled Galactus and the Silver Surfer, nestled within Galactus’ world ship.

With the World Eater recently killed by Thor, the ship lay vacant, though Galactus’ security systems were still active in its defense of the Power Cosmic, as discovered by Tony and his friends. In Iron Man #19, by Christopher Cantwell, Cafu, Angel Unzueta, Frank D’Armata, and VC’s Joe Caramagna, Tony’s supreme ascension as he accesses the Power Cosmic leads to an unexpected self-therapy session. 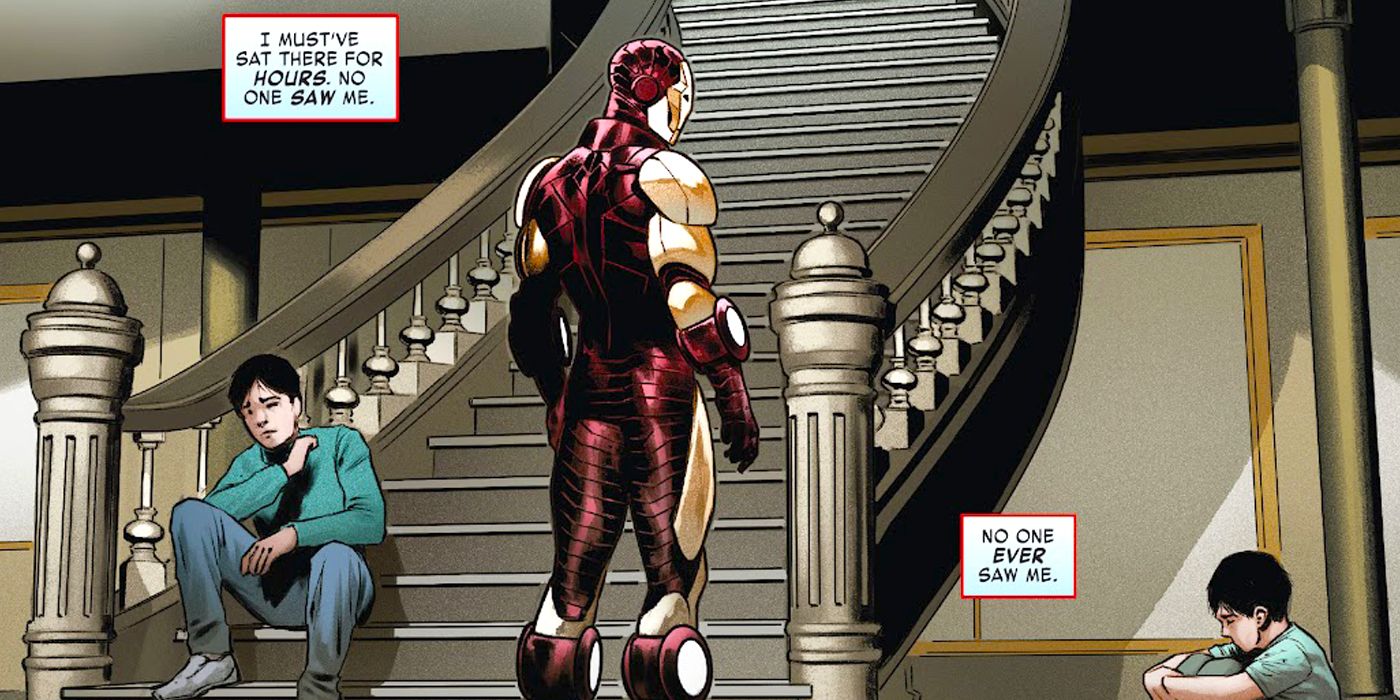 The first thing Tony sees after bonding with the Power Cosmic is his own memories of an unhappy childhood where he was neglected by his parents and, years later, after their tragic deaths in a car accident. Tony then imagines a conversation with his father Howard Stark from beyond the grave, with Howard still as stern and disappointed in his son as ever.

He taunts the boy that he was unable to institute any real, lasting change despite being as intelligent as he is. As he comes through this imagined ordeal he acclimates to the new power his body has absorbed. Tony appears prepared to embrace eternity and his immense, new capabilities.

For Tony, this confrontation with his inner demons comes after his problems with substance abuse addiction have resurfaced. After enduring grievous injuries from an earlier bout against Korvac and his overzealous cult of supervillains, Tony began dosing himself with the Iron Man armor’s supply of morphine and began relying too much on this powerful pain medication. This incident lines up with Tony facing renewed pangs of temptation stemming from his alcoholism as he and his fellow Avengers contended with the magical threats unleashed on Earth following the death of Doctor Strange. 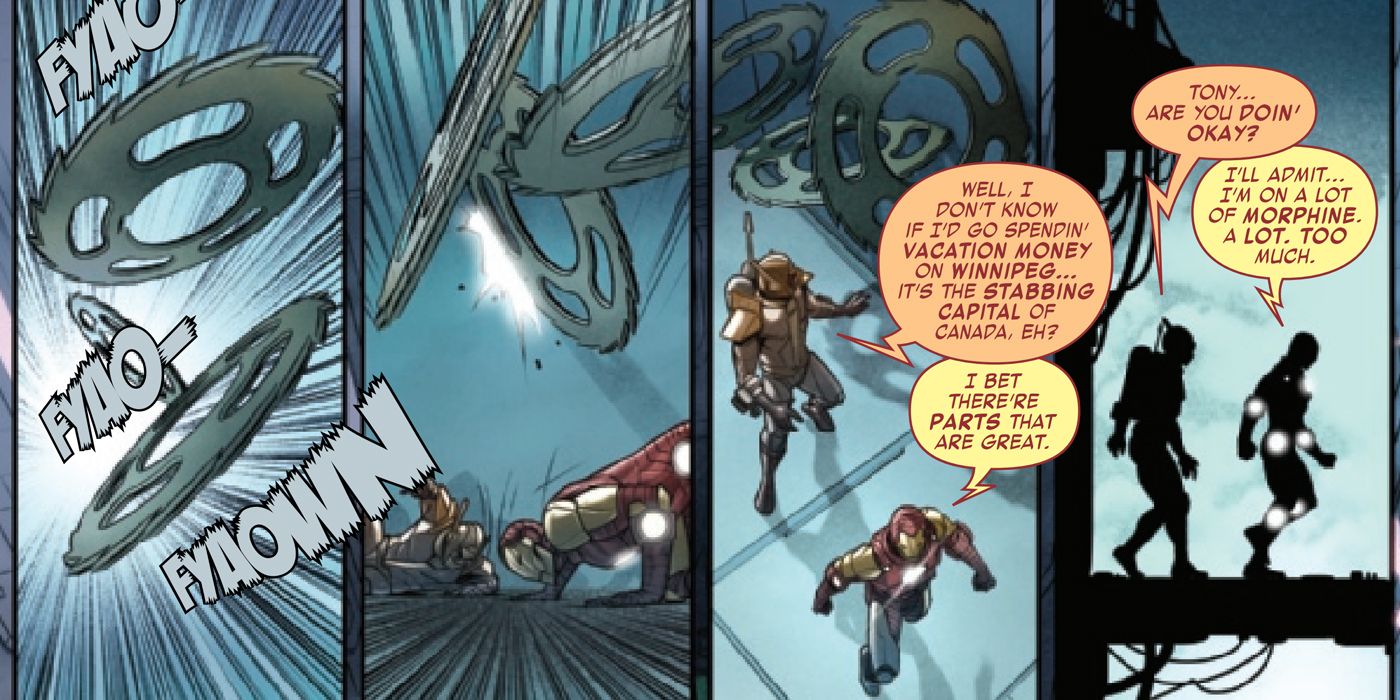 Now in command of the Power Cosmic, Tony’s perspective on space and time has changed but this has allowed him a period of self-examination that he has been denying himself for months.

Absolute power rarely comes without consequence in any universe, especially the Marvel Universe, and Tony may be seeing the dark side of his cosmic ascension soon enough but this significant upgrade has also given him a unique perspective on the places of his psyche that he has come to fear the most. Tony has survived this cosmic boost and is ready to defeat Korvac once and for all and, with his demons hopefully laid to rest for good, Iron Man will be stronger than ever no matter how long his bond the Power Cosmic lasts.

Chainsaw Man Reveals When Its Manga Will Return

Naruto Squares Up Against Ichigo in This Stunning Mash-Up