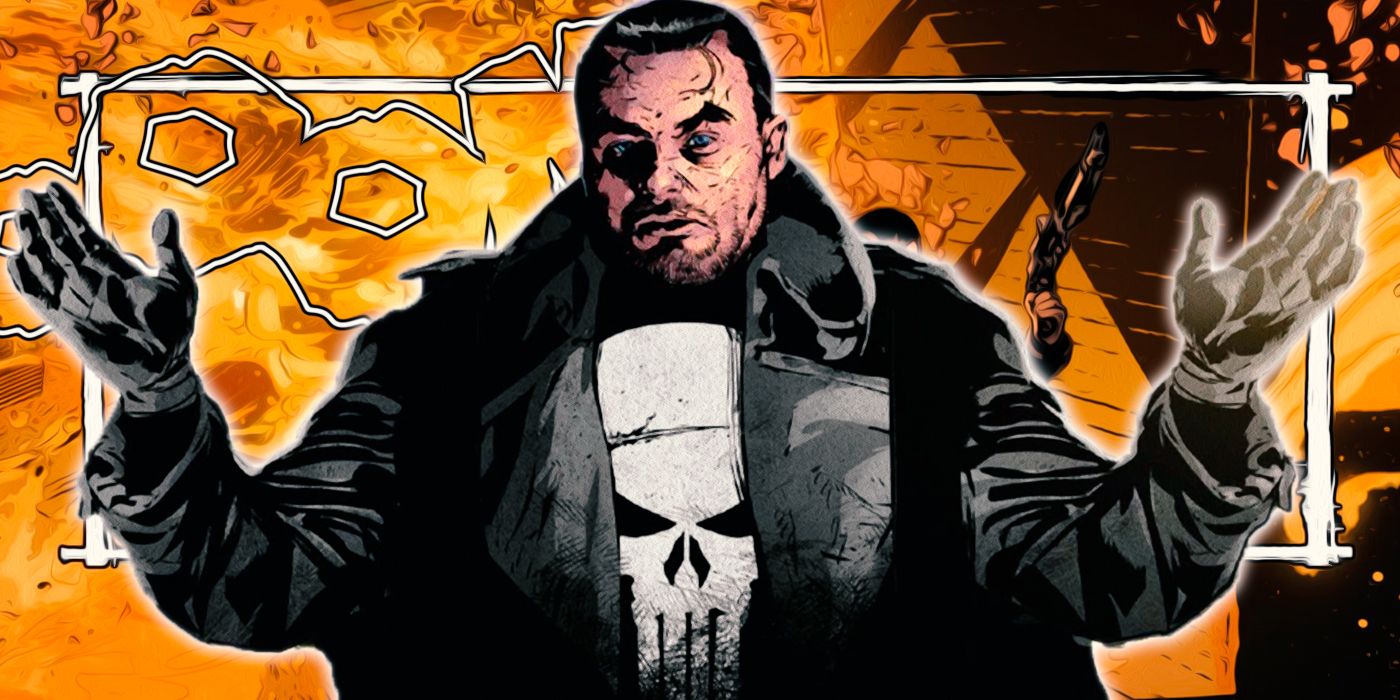 The Punisher is perhaps the most lethal of Marvel’s major characters. Even compared to someone as brutal as Wolverine or as uncontrollable as the Hulk, no one compares to Frank Castle’s slaughter of criminals over the years.

But despite what some people across the Marvel Universe (and in real life) have taken away from his crusade, Castle is under no impression that what he does is heroic. One of the most consistent factors in the Punisher’s war on crime is that he does not want anyone following in his footsteps — even going so far as to execute anyone who does.

RELATED: Before Captain Carter: What If…? Turned the Punisher Into Captain America 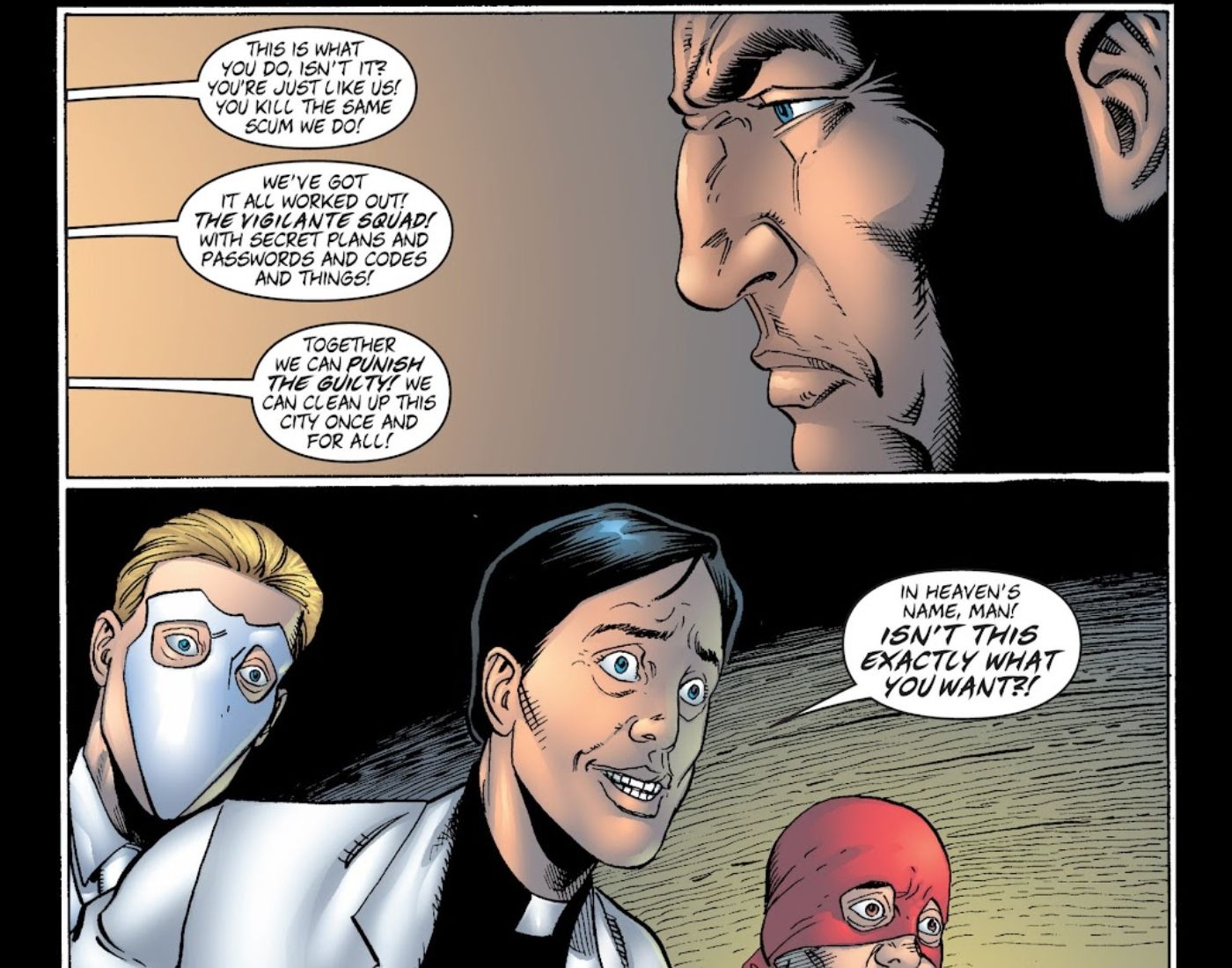 Over the years, there’ve been plenty of Punisher copycats within the Marvel Universe — and almost all of them have met grisly fates. During the “Suicide Run” crossover, the Punisher was believed dead after wiping out a slew of crimelords, resulting in numerous imitators — many of whom died. Later, three vigilantes tried to mimic the Punisher’s strategies over the course of Garth Ennis and Steve Dillon’s “Welcome Back Frank” storyline. After discovering their attempts, Castle explained how each of them had cost innocent lives in their own missions — before killing them for being murderers. Notably, police officers in the Marvel Universe have expressed a fondness for his actions — something the Punisher responded to with disgust and anger.

At his core, the Punisher’s war on crime isn’t a heroic endeavor or an attempt to bring justice to the streets. There’s no endgame with the Punisher’s mission, no higher calling or desire to see his mission become a rallying cry (as it did in the aftermath of his death in the Punisher MAX reality). It’s a brutal and fatalist attempt to make the world make sense, one that the Punisher admits is unlikely to ever give him or anyone else for that matter any sense of closure. Characters like Outlaw and Lynn Michaels on Earth-616 may have been briefly inspired by the Punisher and even approved of by Castle. But their ultimate decisions to set aside that inspiration and try to become better people transcends the Punisher’s goals.

RELATED: Canceled Punisher Game Concept Art Is Grittier Than We Were Prepared For 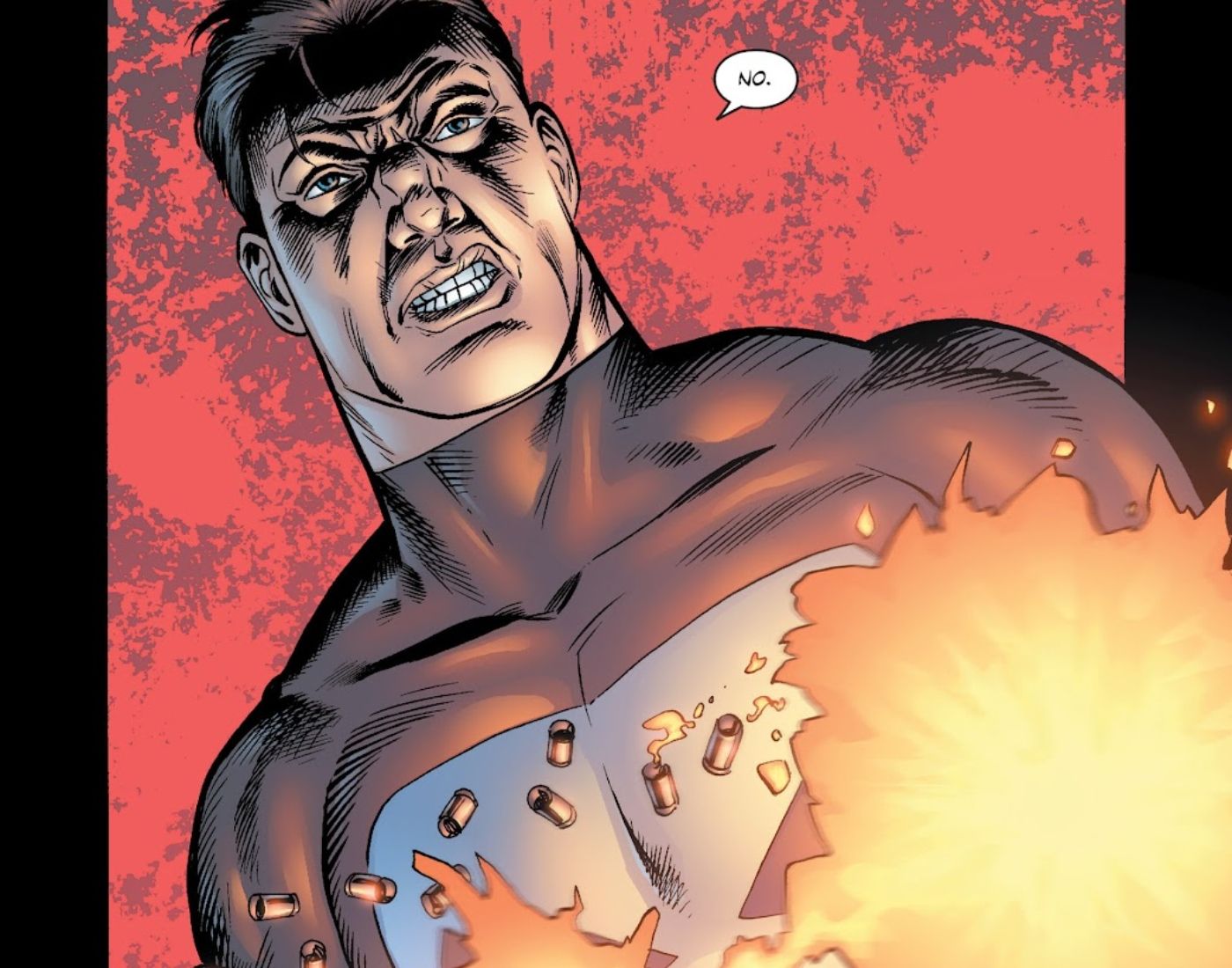 In Contest of Champions by Al Ewing and Rhoald Marcellius, a variant of Frank Castle encountered the Earth-616 Outlaw and wholeheartedly approved of his decision to give up murder — before shooting down Punisher 2099 for being an unrepentant follower of Castle’s “teachings.” In-universe, the Punisher doesn’t want people to be like him. As he explained to the police officers who supported him, his mission is proof that the police have failed in their stated intent to protect the citizenry. The Punisher isn’t a last resort for civility — the Punisher is an example of what happens if civility fails. Frank Castle isn’t someone to aspire to be like, something Castle himself has explained multiple times.

There have been multiple instances over the years of real-life police officers and military service members who see the Punisher as an icon, even replicating the Punisher’s skull logo onto their equipment and uniforms. In a world where bad things can happen to good people, it’s easy to see the temptation of lashing out. But the Punisher is never under the impression what he’s doing is good, or even truly necessary. At his core, the Punisher is someone who lost his humanity and became a brutal killing machine. He does it because it’s the only thing he can think of. There’s no mission statement or overall goal. He’s just killing to assuage his internal pain. Taking inspiration from him is tantamount to making yourself a target in his war.

Punisher is not meant to be an inspiration, but a showcase of how vicious vengeance can become — highlighted by his tendency to shoot down Punisher copycats. Ideally, it’s a lesson everyone in the Marvel Universe (and outside of it) can take to heart.