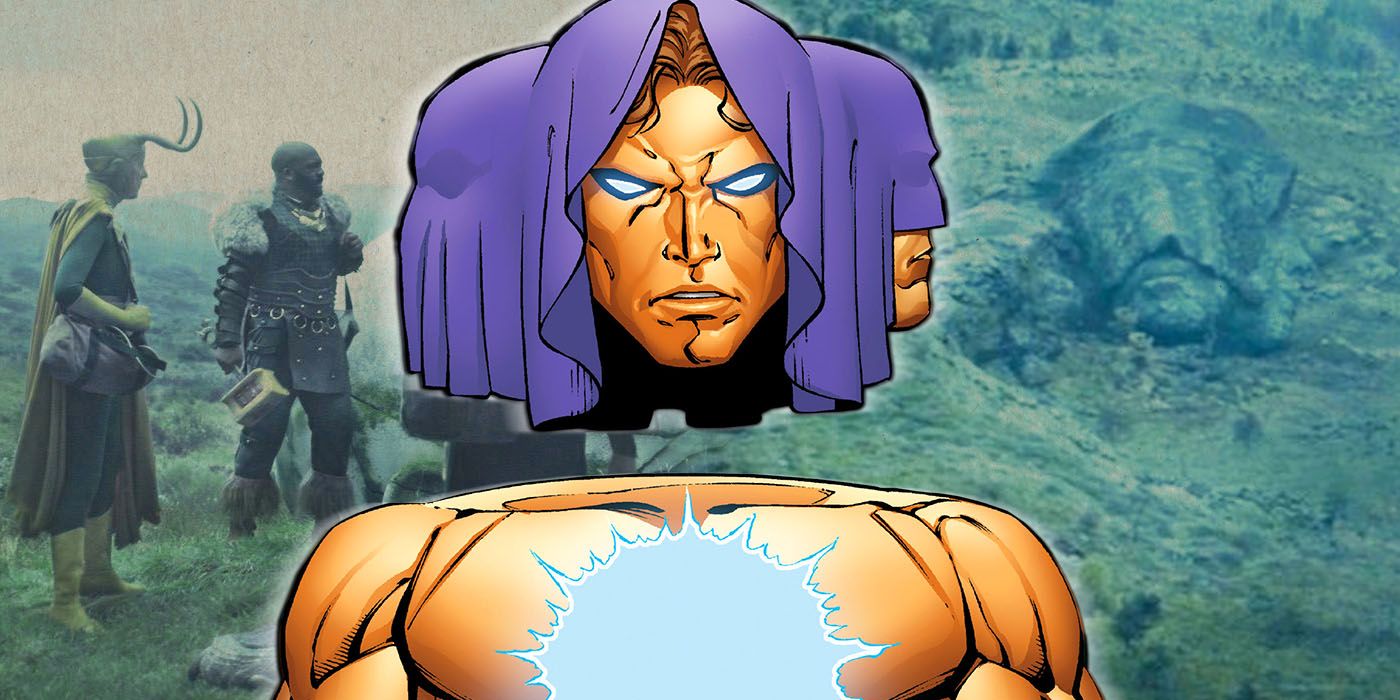 The Marvel Universe is one of the most sprawling worlds in fiction, full of multiple realities that have their own unique narratives. In the vastness of this multiverse, the god-like Celestial known as the Living Tribunal exists to govern all activities. Recently, the severed head of the cosmic god was seen in the Disney+ series Loki. But if this immensely powerful being is dead in the Marvel Cinematic Universe, who could have been responsible, and what does this mean for the future?

In the comics, the Living Tribunal is created by the One Above All to maintain the integrity of the multiverse. Effectively the cosmic being is the second in command to the force who created everything in the Marvel Universe, making it the second most powerful entity in the universe. Its power is nearly limitless and can even render Infinity Stones completely useless. To challenge such a being is a fool’s errand. That being said, it appears that someone already has in Loki… and won.

RELATED: Marvel’s Most Powerful Universe Is Way Too ‘Adult’ For Disney’s MCU 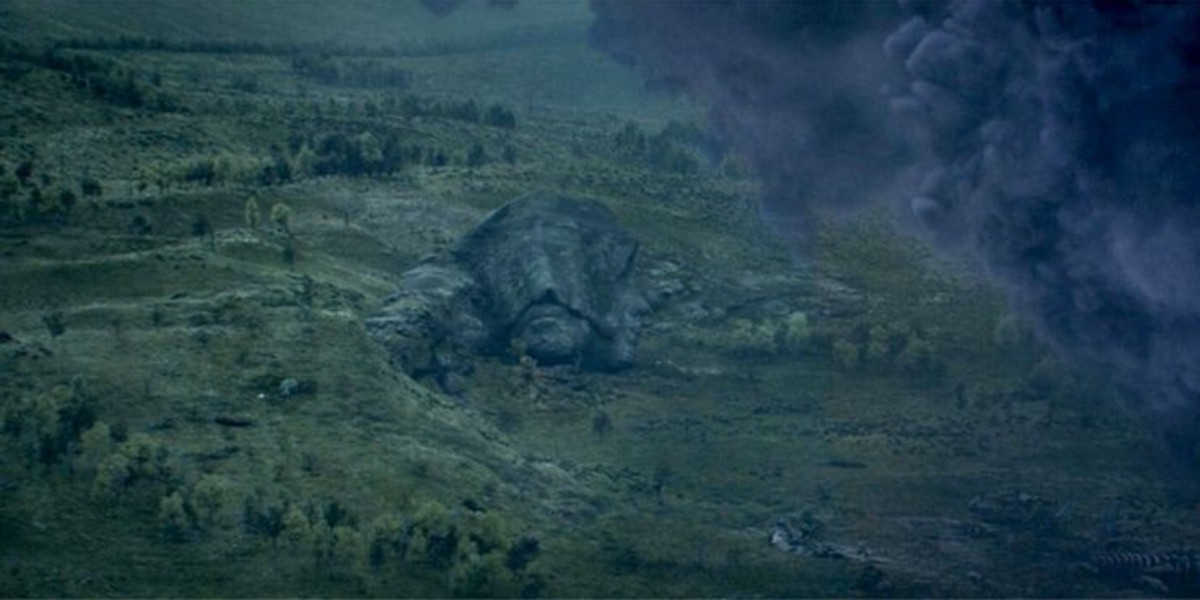 In the series, after Loki is pruned and transported to The Void, there are many artifacts from various realities, including Throg, the frog version of Thor. Among the relics is the head of the Living Tribunal. Although its presence isn’t noted in the show beyond the image, it begs the question of how anything could destroy such an entity.

Before the most recent “Secret Wars” event, New Avengers #8 (by Jonathan Hickman and Mike Deodato) reveal the body of the Living Tribunal lying on the moon, with a piece of itself in every reality. Its death means that the multiverse is now in danger and leads to the Ultimate and 616 universes colliding. Before this moment, no entity was capable of killing the Living Tribunal. Still, it’s revealed that the concentrated powers of the Beyonders can successfully destroy the second most powerful entity in all realities.

RELATED: Revisiting The Eternals’ Marvel Debut Decades Before The MCU 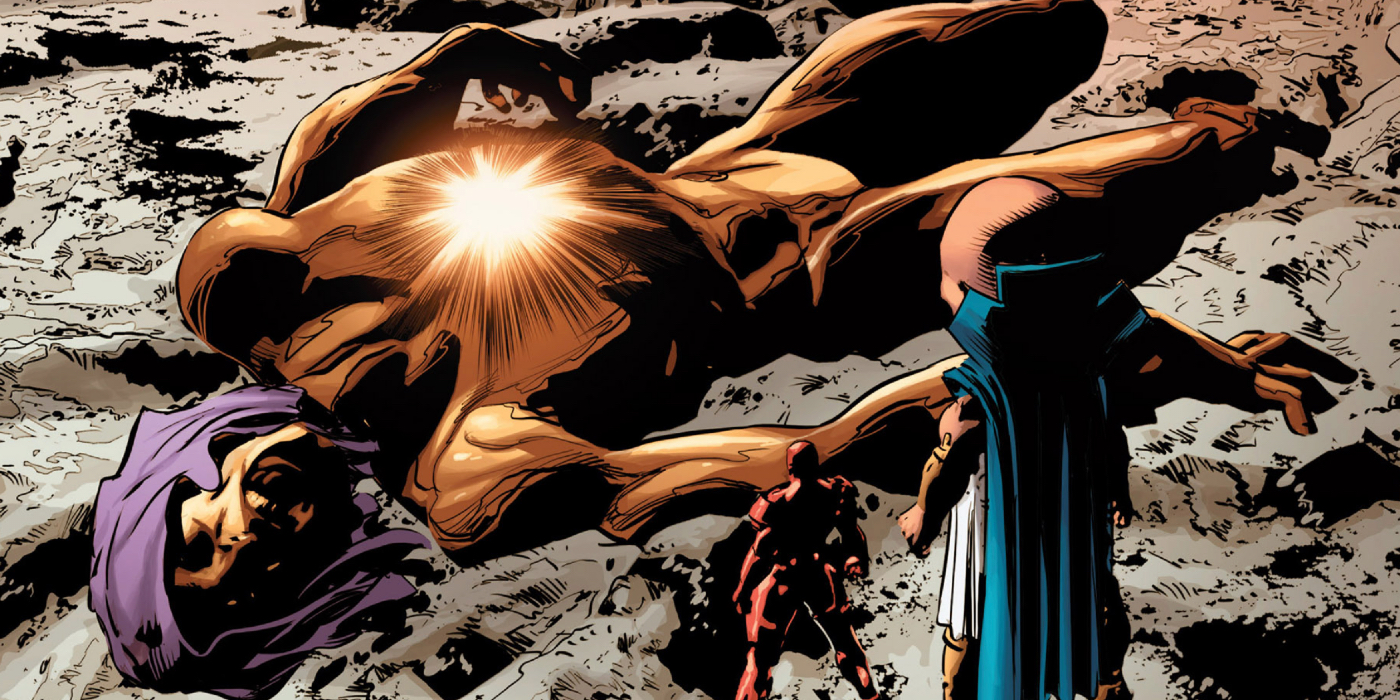 Provided the head seen in Loki wasn’t a statue, there are a few possibilities as to how this happened. The first is that the collapse of realities from the multiversal war nullified the Living Tribunal’s purpose, making its death necessary. However, it’s also possible that a Kang variant became powerful enough to prune the Celestial to keep it from interfering in his plans. There is also the possibility that the being is simply lying dormant until the multiverse is reborn. A more outlandish explanation could be that the multiverse before the Sacred Timeline was also host to its own Secret Wars, and the Beyonders killed the Celestial to ensure its continuation.

If the Beyonders did play a part in the destruction of the Living Tribunal, it could signal grave danger for the new multiverse. The MCU is still expanding, and with more Celestials on the way, the Beyonders could be next in line, promising another Secret War and the potential collapse of another multiverse. For now, the story continues to unfold, but there will likely be even more surprises in store tying to beings as powerful as the Living Tribunal.

The Batman Fans Are Wanting Mr. Freeze in the Sequel