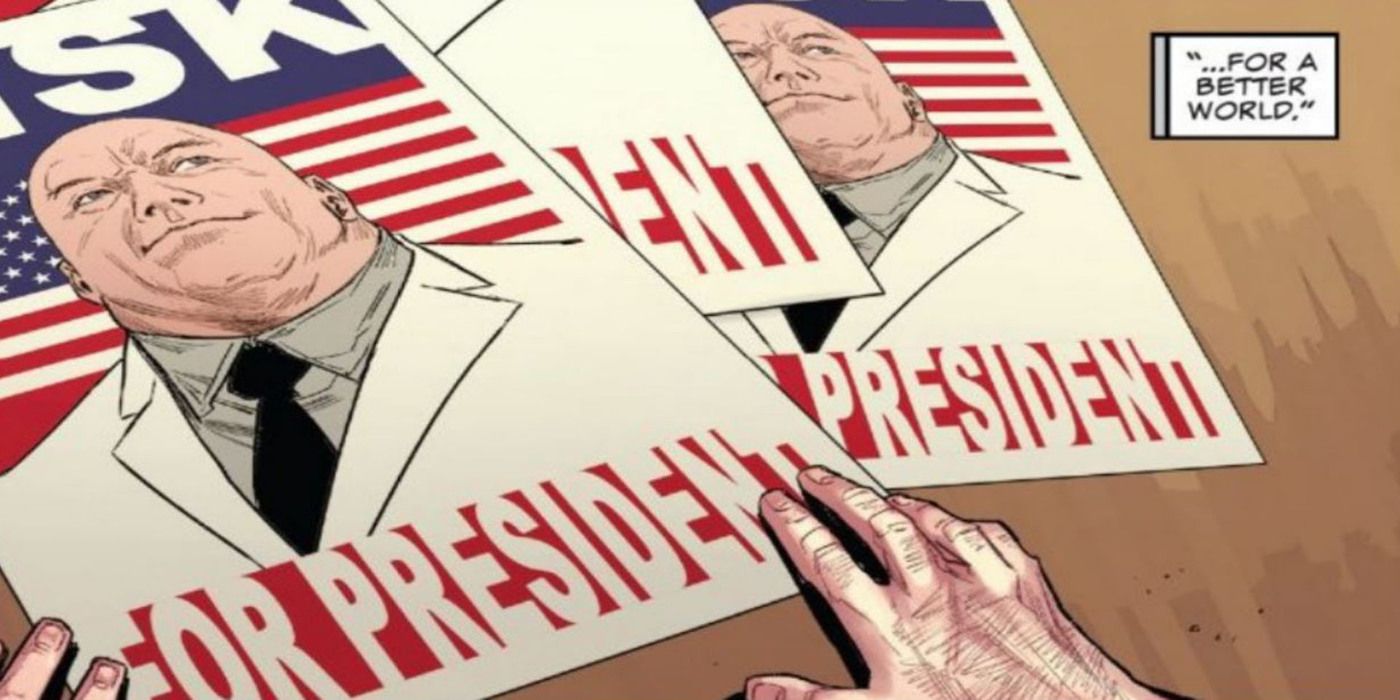 Devil’s Reign is pitting all of Marvel’s biggest street-level villains against all of New York’s vigilantes. It wouldn’t be the first time the heroes have fought and won a battle like this, but the villains have a new edge this time: The law is on their side. Backed by the new mayoral powers of Wilson Fisk (AKA the Kingpin), the deadliest in New York have formed a vigilante-stopping Thunderbolts team.

Already by Devil’s Reign #2,(by Chip Zdarsky, Marco Checchetto, Marcio Menyz, and VC’s Clayton Cowles), some of Earth’s mightiest, and most fantastic, have been locked up in a high-security prison with power dampening collars. Mr. Fantastic, the Invisible Woman, and Moon Knight to name a few are already in custody. Kingpin had garnered a string of information to keep the heroes distracted enough that they can’t join as one force. Fisk’s most potent ability showcased in Devil’s Reign isn’t just his information, though. What really saw his agenda to fruition is an age-old manipulation tactic that plenty in the real world used to advance their means: Fearmongering politics. 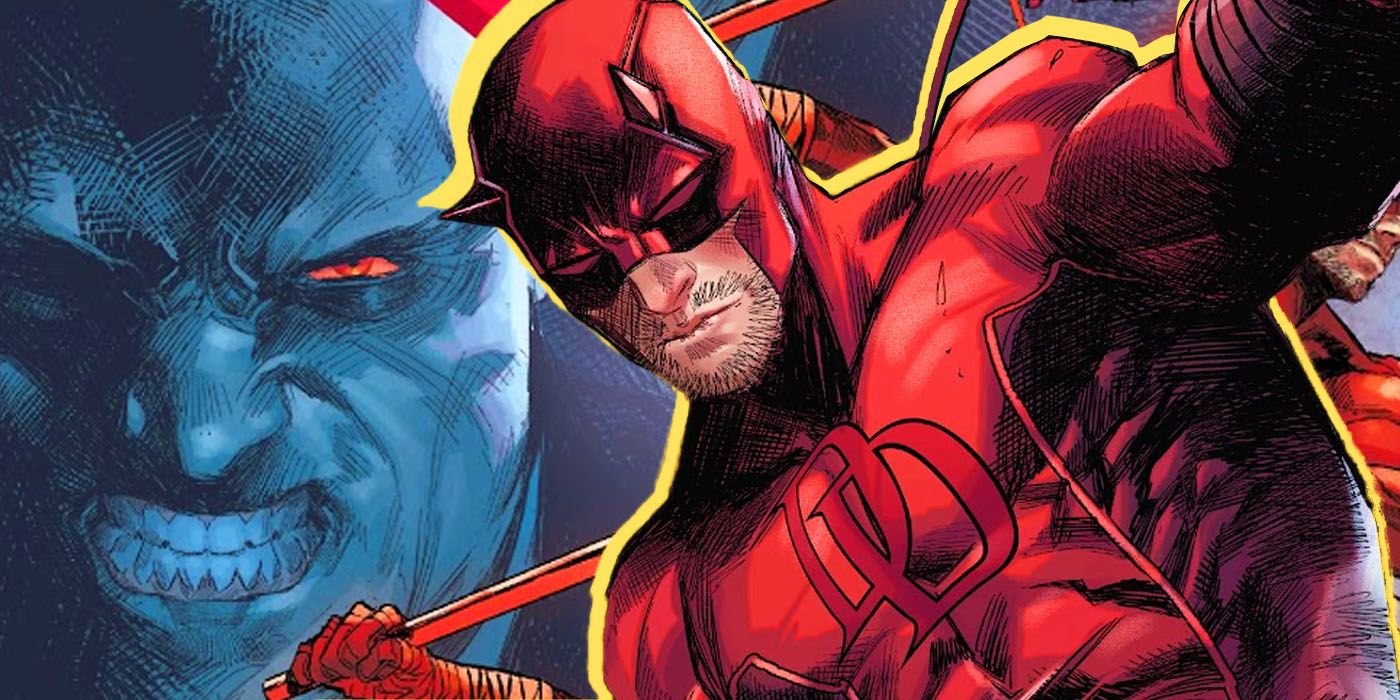 In Devil’s Reign #1 (by Chip Zdarsky, Marco Checchetto, Marcio Menyz, and VC’s Clayton Cowles), Fisk gave a grave speech to New York City. He demanded not just accountability, but the arrest of all vigilantes and superhero activity. He cited Spiderman’s history with the symbiotes and Daredevil’s manslaughter charge as valid reasons why the public should be more than a little skeptical of their protectors.

This isn’t the first time Kingpin has criminalized superhero activity as mayor either. Back in 2018, the “Mayor Fisk” storyline of Daredevil (by Charles Soule and Stefano Landini) saw Fisk successfully arrest most of Murdock’s closest allies. From Spiderman to Luke Cage to, once again, Moon Knight. In that run, Kingpin’s support from the New York public began to waiver as an Inhuman called Muse was creating large, sympathetic murals for the heroes throughout New York City. This time around, he had contingency a plan to ensure his hold over the public remained impervious. Fisk had Zebediah Killgrave (AKA The Purple Man) trapped in a machine of Doc Ock’s design. The isn’t able to use the full extent of Killgrave’s power to exert control over others, but it is able to influence them. Kingpin is setting himself up to be… King.

Politics has been weaponized against heroes many times in Marvel history. In Mark Millar and Steve McNiven’s classic “Civil War” story, superhuman-kind was divided over the Superhuman Registration Act. One side, led by Captain America, fought against the idea that heroes should be mandatorily regulated by the government. The other, led by Iron Man, fought for the registration act in an attempt to sway public opinion back in the heroes’ favor after a New Warriors battle causes mass casualties. The ensuing clash between the two sides had a fatal outcome, and consequences in the comics for years to come.

Mutantkind is also no stranger to political backlash. One of the X-Men’s greatest enemies during the Chris Claremont era was Robert Kelly. Kelly was an anti-mutant politician who pushed for several policies aimed towards identifying and controlling mutants. In Uncanny X-Men Issue #183 (by Chris Claremont and John Romita Jr.), Kelly introduced the Mutant Affairs Control Act. It was a federal bill that one of his contemporaries said “Isn’t that far removed from legalized slavery”.

Devil’s Reign can largely be viewed as a refinement of Kingpin’s plans from the “Mayor Fisk” storyline and the attempts of multiple evil Marvel politicians. He’s learned, he’s prepared, and he’s taken about a dozen arrows to the gut since then. More than likely, there are other contingencies that have yet to be seen, because Wilson Fisk always has a backup plan for his backup plan. He’s just getting started, and only he and Chip Zdarsky truly know what lies ahead.

Guardians of the Galaxy Vol. 3 Star Will Poulter Had No Idea He Was Auditioning for Adam Warlock