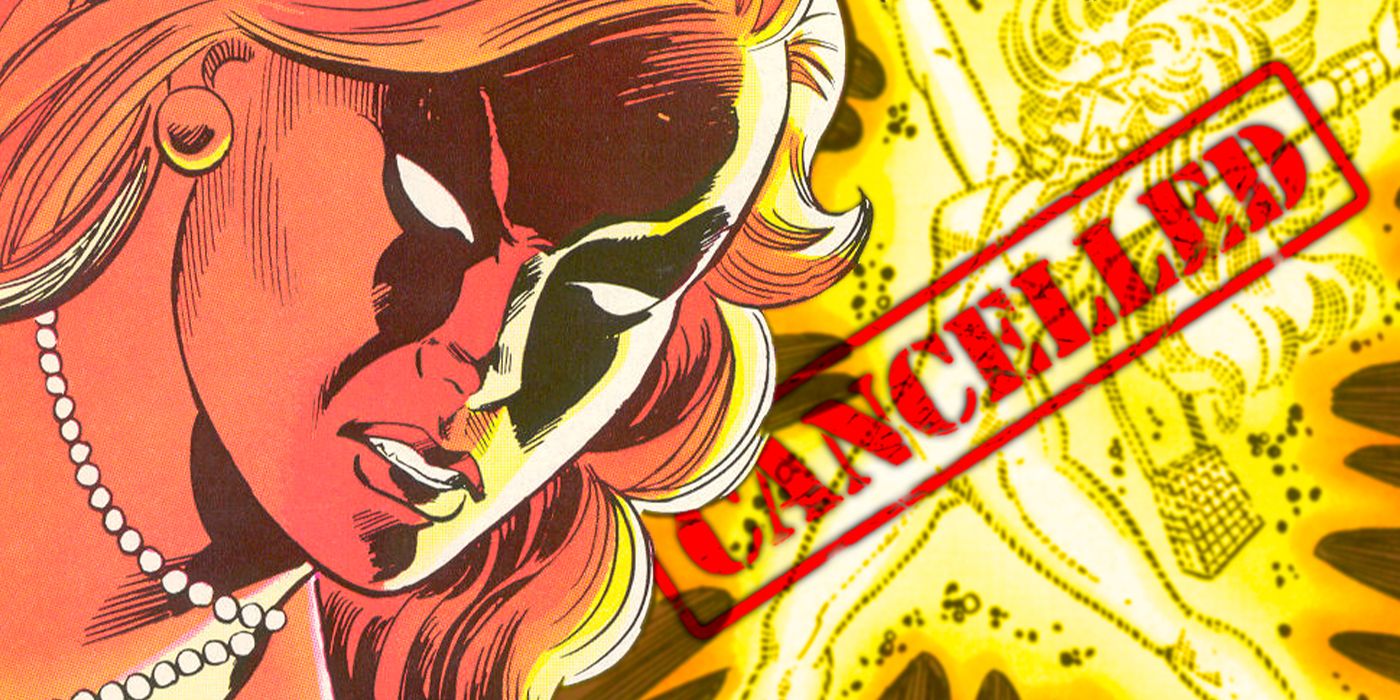 With nearly thirty films released in its shared universe (and many more to come), the Marvel Cinematic Universe has become the golden standard in adapting comic books to film. 2008’s Iron Man was a seminal moment in Marvel’s history, although it was not the company’s first comic to film adaptation. There was once a plan for the company to produce a film meant to be one of the largest and most ambitious multi-media events of all time. This project was intended to marry music and acting into a product intended to spawn television specials, music records, and box office earnings. The shoulders that were meant to carry the weight of this project was Marvel’s superstar mutant Alison Blaire, aka Dazzler.

Dazzler was introduced in 1979 by Jim Shooter, Tom DeFalco and John Romita Jr. after Marvel executive Alice Donenfield suggested a female hero be created who operated primarily as a singer and performer. This was done in hopes of setting up a joint venture with a record company, and the idea was that Marvel would create comics featuring the character and the record company would produce music “performed” by the character. 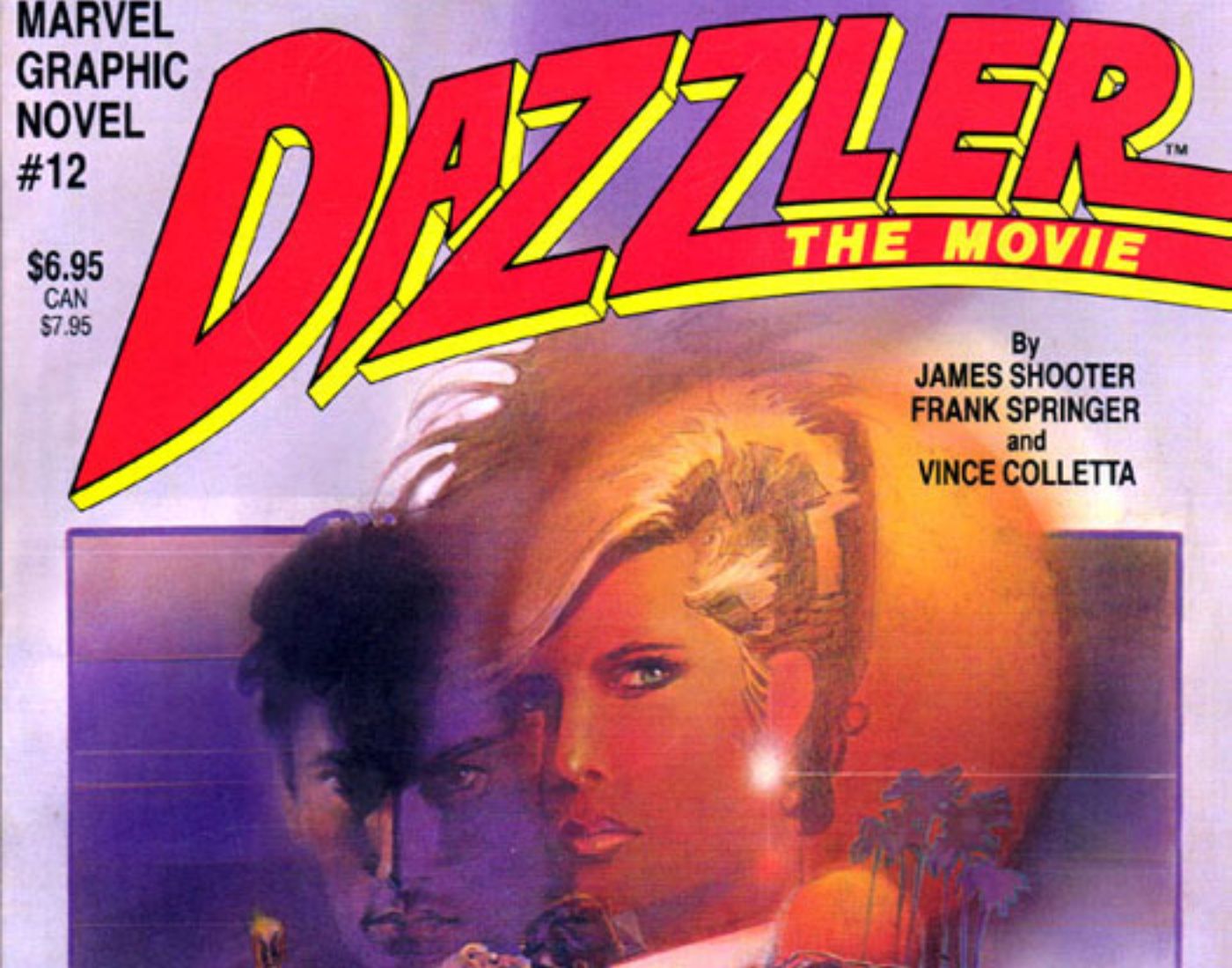 Shooter, DeFalco, and Romita brainstormed a bit and brought forth Alison Blaire, the Disco Dazzler. Shortly thereafter, Shooter was called into a meeting with Donenfield, Jim Galton (the president of Marvel Entertainment Group), and a Hollywood representative. It was here that the news was broken of record producer Neil Bogart (of Casablanca Record and Filmworks) expressing an interest in the Dazzler project.

Bogart’s plan was to not only create the music recording, but also a thirty minute animated feature to be released alongside it. Even better, Bogart wanted a number of Marvel heroes to appear in the animated special, with stars such as Robin Williams, Donna Summers, and Cher providing the voices for the characters not directly affiliated with Marvel.

Jim Shooter then drafted a story involving Dazzler, the Avengers, and Spider-Man being transported to a dystopian future version of New York City. The heroes were caught in the middle of a war between The Witch Queen and The Queen of Fire with a prophecy stating that only the Sun Queen could save the world from a being called Lord Chaos. The story ended with Dazzler saving the world and being sent back to her time. 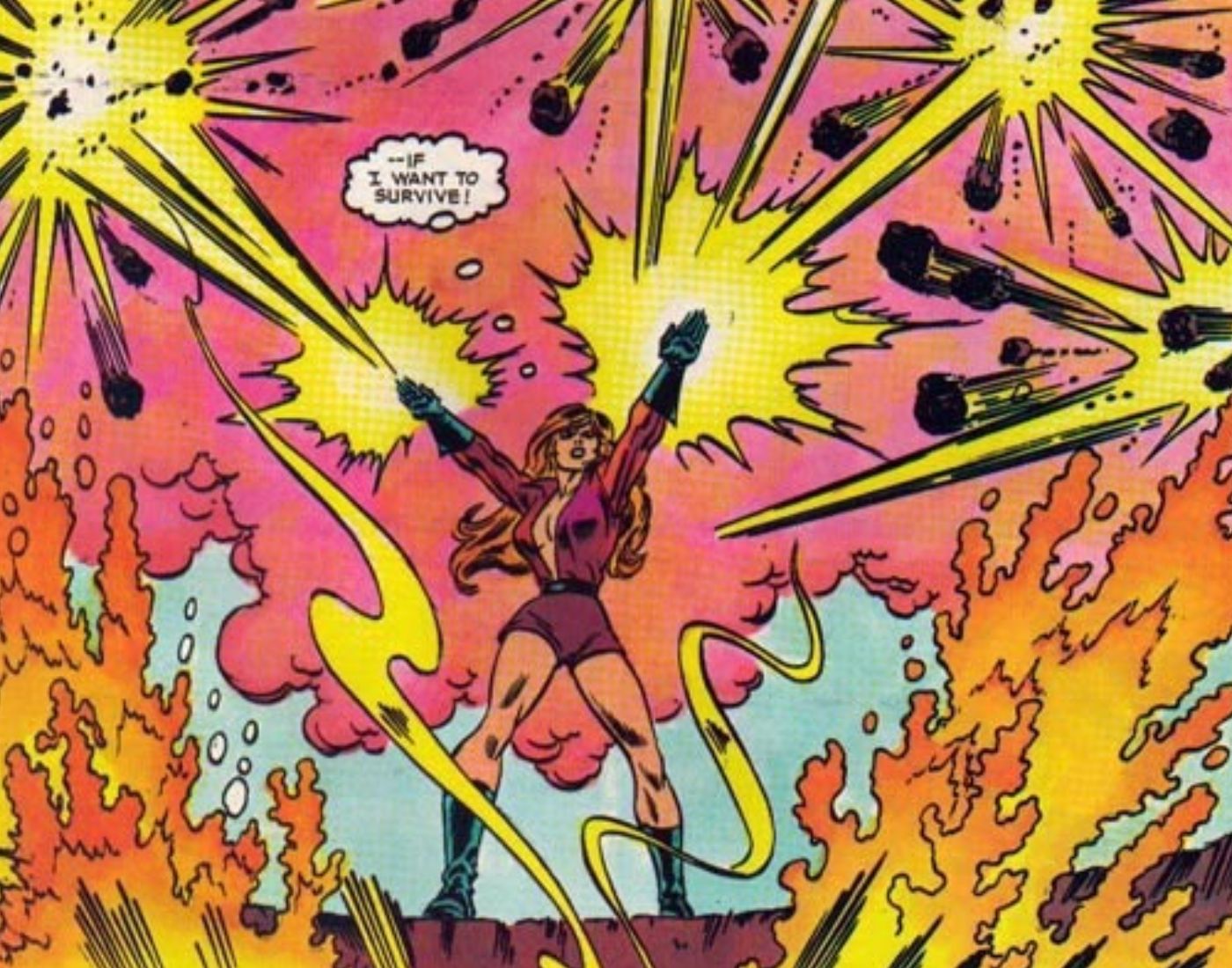 Upon reading the script, Bogart felt that the story would be better served as an entire movie. Before the project could move forward, however, it fell into a hiatus due to complication’s with Bogart’s health and the fact that Casablanca was being bought out. As unfortunate a turn of events as this was, Donenfield decided to take Shooter’s script to the 1980 Cannes Film Festival where she was able to have actress Bo Derek read it. Derek was interested immediately and pledged her involvement as the titular character of the film project.

As one of Hollywood’s biggest stars at the time, Derek’s involvement guaranteed studio backing. A bidding war began between film studios to produce the film. Everything seemed like a dream come true…until it wasn’t. Marvel hired screenwriter Leslie Stevens to rework the plot that Shooter had created, and the rewrite was a major step down in quality from what Shooter had created. One drastic change was that Dazzler’s mutant light powers were replaced with the ability to make people tell the truth.

The final strike against the project was when Bo Derek demanded that her husband John be the director of the film. Derek’s husband was infamous for his failures as a director, and as such, every studio withdrew from the bidding war for the film. This led to Bo Derek relieving herself of involvement with the film. With these losses, the project sank quickly. Marvel pitched Steven’s script with Darryl Hannah as Bo Derek’s replacement, but no a studios were interested. And just like that the light that was Dazzler: The Movie was snuffed out. 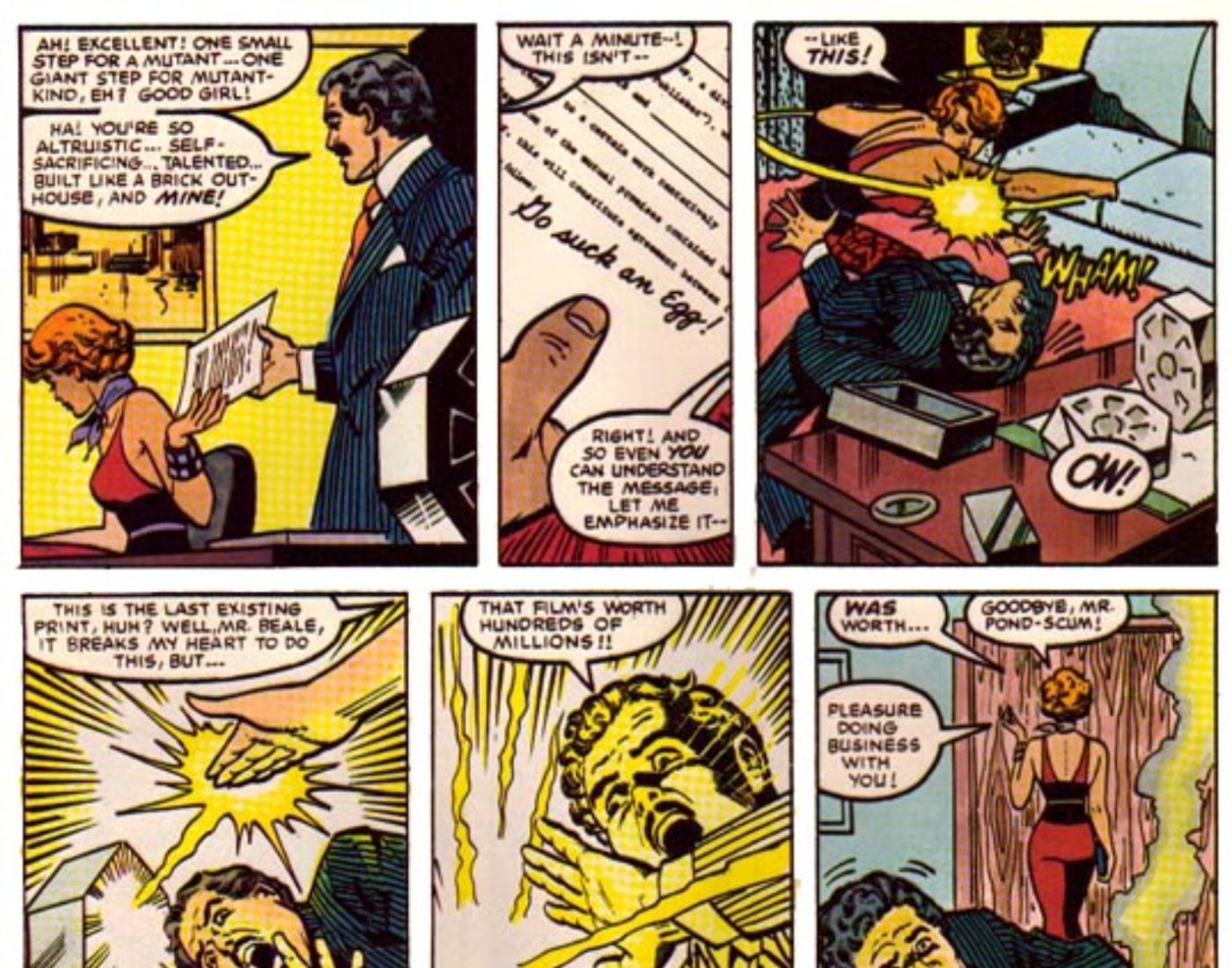 Dazzler would go on to make her grand debut in 1980’s Uncanny X-Men #130 (by Chris Claremont and John Byrne) followed by Marvel Graphic Novel #12 Dazzler: The Movie in 1984 (by Shooter, Frank Spinger, and Vince Colletta). The plot of Dazzler’s comic centers around her struggle to maintain her sense of self and independence in show business while also dealing with harsh anti-mutant bigotry. The comic makes attempts to weave a compelling story focusing on women’s agency and autonomy although it doesn’t quite stick the landing. Dazzler’s love interest is a pushy and intrusive man who doesn’t respect Dazzler’s wishes, and even after all of his abusive behavior towards her she still decides to stay in a relationship with him.

Dazzler: The Movie exists as a testament to the pitfalls of multi-media events and creative control. As a singular piece of media it probably wouldn’t have propelled Marvel’s characters into a 1980’s equivalent of today’s MCU, but it could have established Marvel as a dominant force in media decades before the release of Iron Man. It is nice to know that Dazzler survived as a character and has since become a consistent ally of the X-Men. With the possibility of mutants making their debut in Phase 4 of the MCU, there’s a solid chance that Dazzler can find her way back to the big screen.

Keep Reading: When Dazzler Was In Michael Jackson’s Thriller!