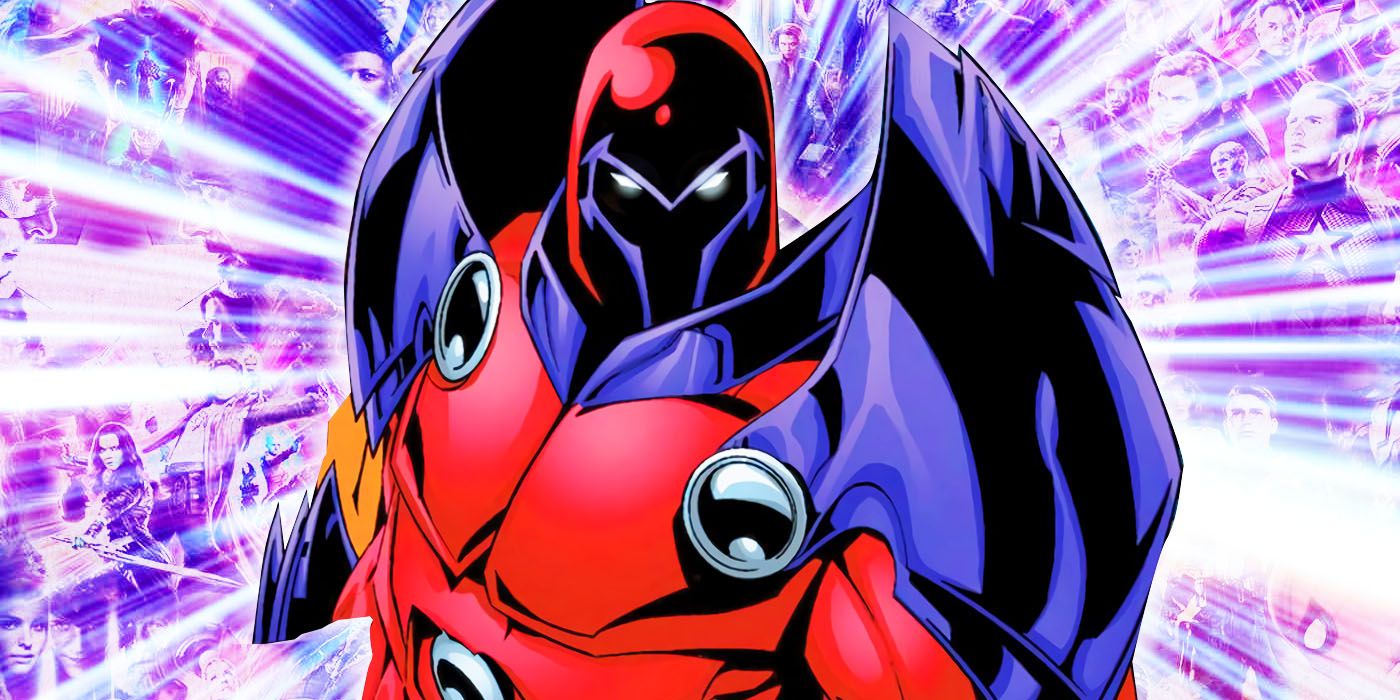 The X-Men have a massive array of villains to choose from in building up their arrival to the Marvel Cinematic Universe. But not every enemy can be the right choice for introducing the team of mutants in their big-screen rebirth.

Given their comic book history of antagonism, popular baddies like Magneto or Apocalypse may seem ideal choices for the X-Men’s debut villain. However, one far more popular bad guy is surprisingly perfect for bedeviling the team in their first MCU endeavor: Onslaught. He has a complex history entrenched in Marvel Comics lore that seems, at first glance, to make him an overly complicated choice for this new X-Men era. Still, his reality-spanning power makes him the best option to throw audiences into the deep end of mutant mythology. 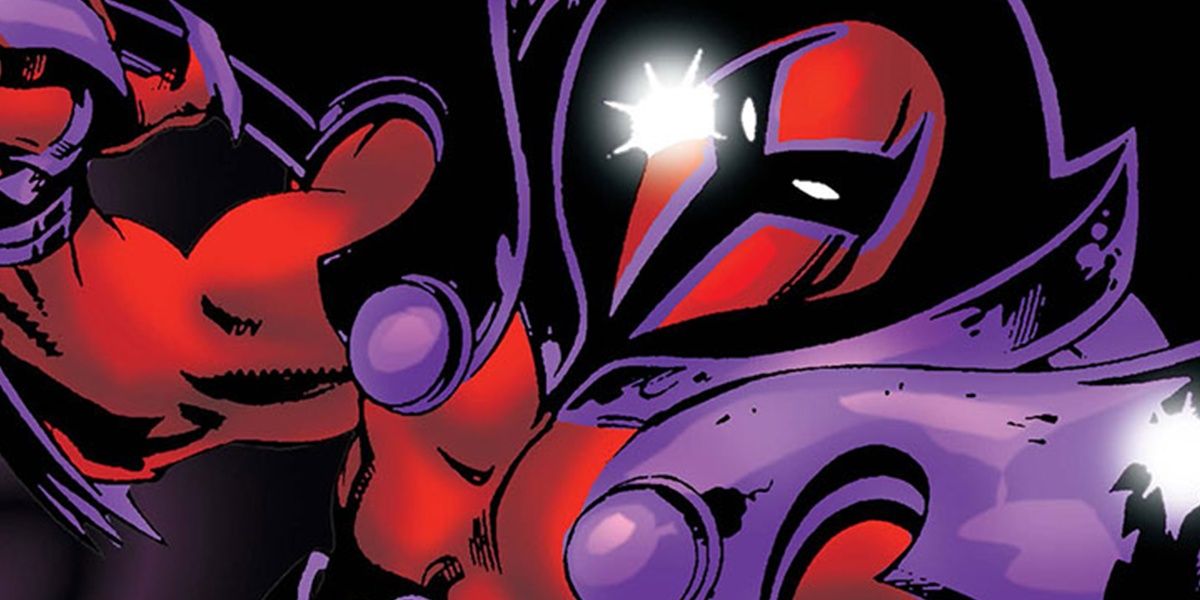 There are essentially two schools of thought on the best way to introduce the X-Men to the MCU. The first approach is to introduce the X-Men minimally and gradually, with mutation either being a recent phenomenon or an occurrence hidden from the world at large. This approach favors gradually easing audiences into the increasingly fantastic concepts the X-Men explore. It seeks to ground the ideological battle between Professor X and Magneto in a realism that is easier for general audiences unfamiliar with the comics to accept. Enemies who explicitly base their actions on philosophical differences with Xavier fit best in this plan.

The other school of thought argues for throwing audiences into the deep end of X-Men lore. After all, people are 13 years and 26 years into the MCU. Viewers have accepted miles tall space gods, a duo of a talking raccoon and tree, and an infinite number of timelines boasting — among other things — an alligator Loki. No one needs to be eased into this mythos anymore. Toward that end, there’s no better choice than Onslaught. The only downside is he may be too powerful for the Cinematic Universe to survive.

During a battle between Magneto and the X-Men, Professor X decided to end the Master of Magnetism once and for all. So Xavier entered his nemesis’s mind and shut him down, forcing Magneto into a catatonic state. But, unbeknownst to the Professor, it also created a fusion of the two mutant leaders’ psyches. In time, that fusion would grow into its own independent entity, Onslaught.

RELATED: The X-Men’s Ultimate Marvel Victory Would Be Devastating – Here’s Why 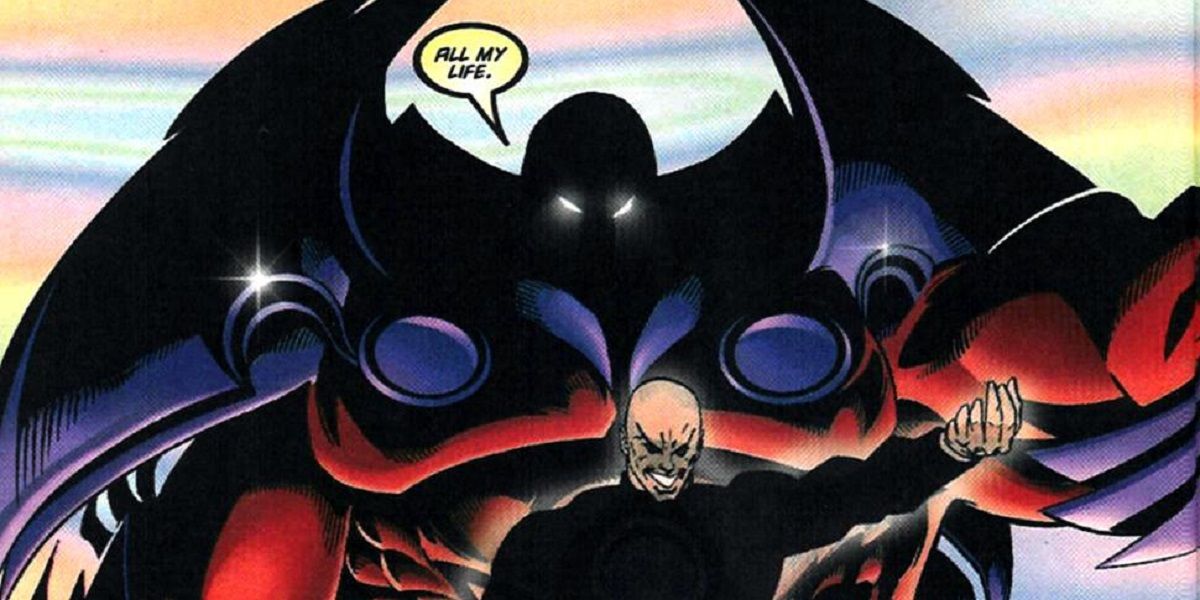 In the build-up to his debut, the new villain casually devastated the Juggernaut in combat. When he eventually unveiled his master plan and threatened the entire world, all of Earth’s heroes united to defeat him. Even then, Onslaught created a sun that nearly wiped the heroes out. Only by creating a pocket dimension did Mr. Fantastic’s son Franklin Richards save the Avengers and Fantastic Four from destruction. The conclusion of the epic battle led to an event called Heroes Reborn, a temporary reboot of some of Marvel’s biggest heroes that allowed Marvel’s main universe, the 616, to continue forward unbroken.

By using a battle with Onslaught, the MCU can thrust the X-Men — and perhaps the Fantastic Four — onto the scene, fully formed. It’s the perfect way for those characters to hit the ground running. There would be no Eternals’ style need to explain where they’ve been or why they didn’t show up earlier as they are from a different dimension. Additionally, tying their origin into the threat of Onslaught gives the MCU a new threat that could be even more powerful than Thanos. 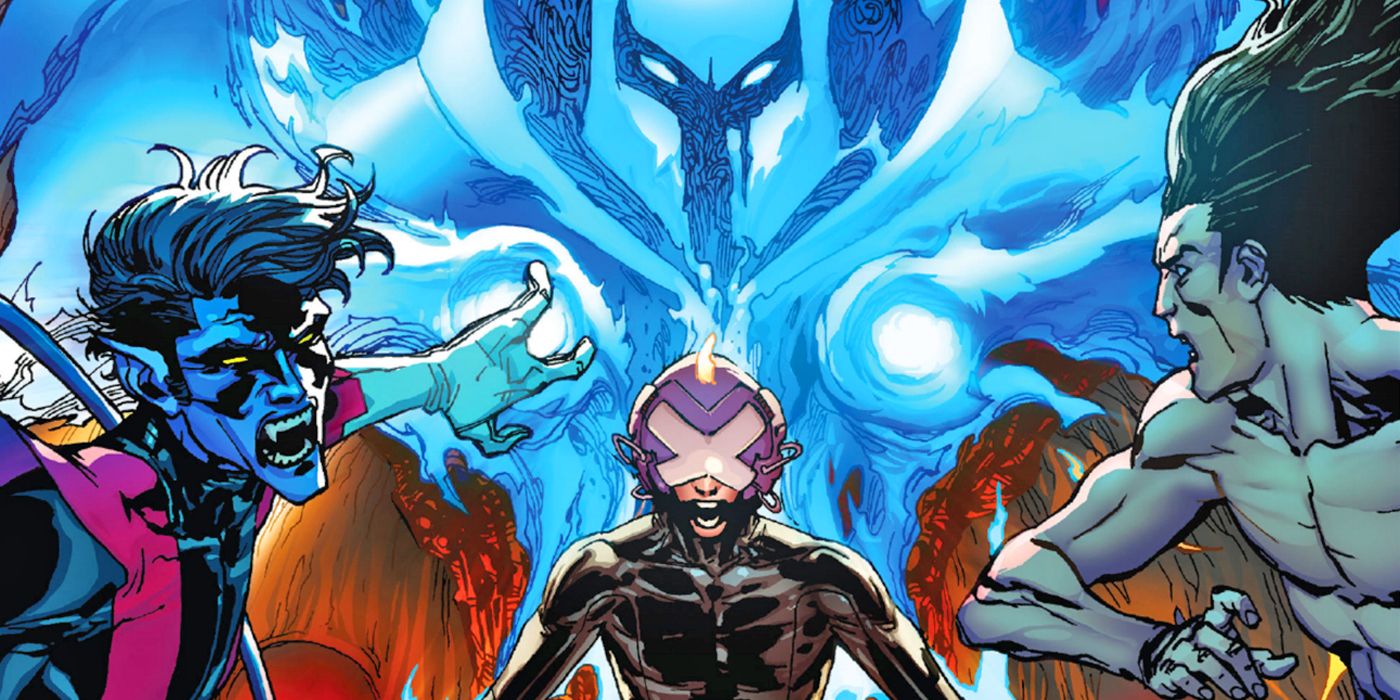 As for if he might be too powerful, that may be predominantly viewed as a matter of personal taste. Some fans of superhero fiction love the mind-bending worlds of incomprehensibly powerful beings, while others prefer gritty realism. What If…? saw the MCU taking its power levels to a wild degree with the likes of Watcher and an Infinity Stone-empowered Ultron tearing through alternate dimensions. In comparison, even Thanos played on a lower level. The MCU’s heroes would need to advance in power pretty significantly to have any chance of stopping an Onslaught operating on the Watcher’s level.

That said, one of the thrills of serialized superhero fiction is seeing our heroes find that new gear to stop the seemingly unstoppable. If the MCU is ready for their already larger-than-life figures to rise to the next level, Onslaught will be the perfect villain — and vehicle — to introduce the MCU’s next biggest heroes, the X-Men.

Hawkeye Fans Are Emotional Over the Show’s Natasha Romanoff References

Wizard of Oz: Tin Man’s Oil Can Now Up for Auction