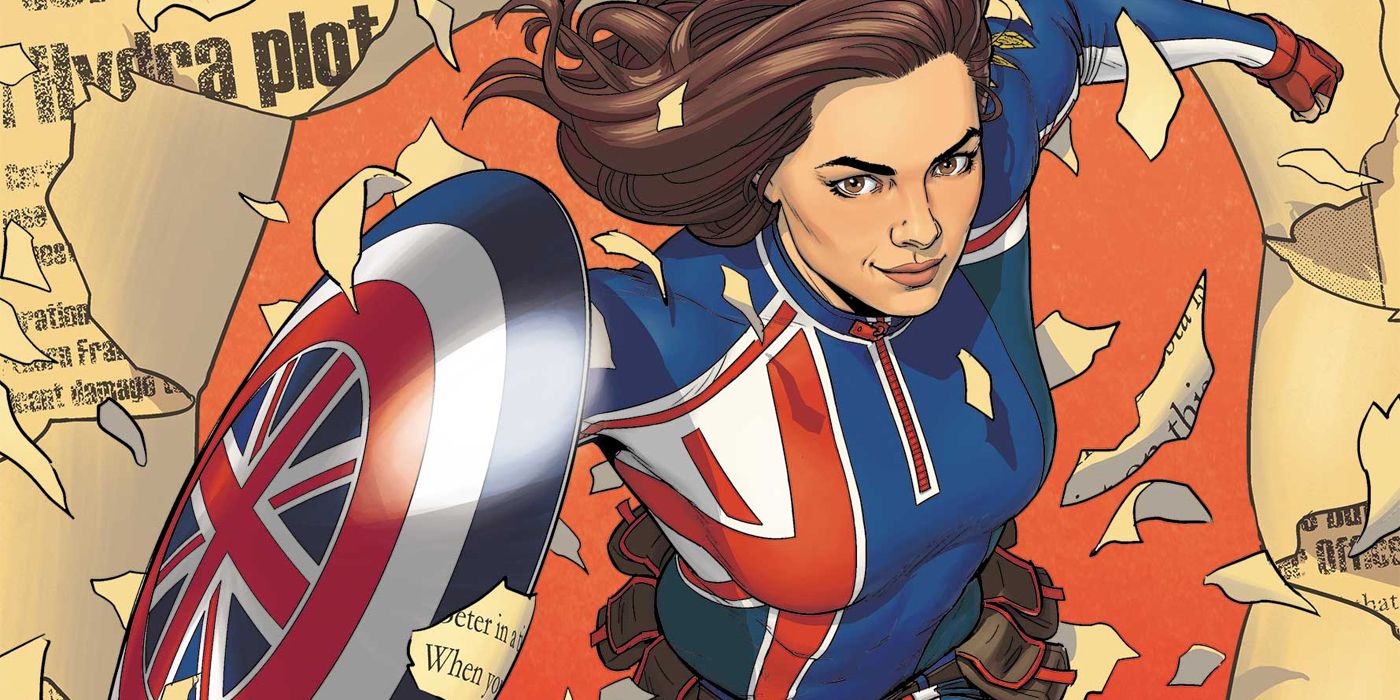 Written by Jamie McKelvie and illustrated by Marika Cresta, the five-issue Captain Carter launches in March 2022 and “[introduces] Captain Carter in an adventure that will find Peggy Carter as a woman out of time, facing the reappearance of an old foe in modern day and deciding what she stands for as the wielder of the shield.”

RELATED: How Marvel Rewrote Peggy Carter’s Place in the Universe – Before the MCU Rewrote it Again

“I’m as big a fan of the Captain Carter we’ve seen onscreen as anybody, so I jumped at the chance to create our own version,” McKelvie said. “I’m having a great time exploring what it would be like for Peggy to wake up nearly 80 years after the end of the war. The world remembers the myth of Captain Carter, but to Peggy the reality was just yesterday. Now she finds herself in a nearly unrecognizable new world, how does she fit in? Can she be the super hero people want her to be? Exploring these questions has been really exciting, and I love the world Marika and I have come up with. I can’t wait for people to see Marika’s pages – there’s so much life and energy to Peggy and the rest of the cast, and the action scenes are stunning.”

The on-screen Captain Carter McKelvie alludes to is the one who debuted in the first episode of Marvel’s What If…? on Disney+, and Season 1 ended with the promise of her reunion with Steve Rogers.

RELATED: Why Captain Carter Is the What If Spinoff Marvel Fans Deserve 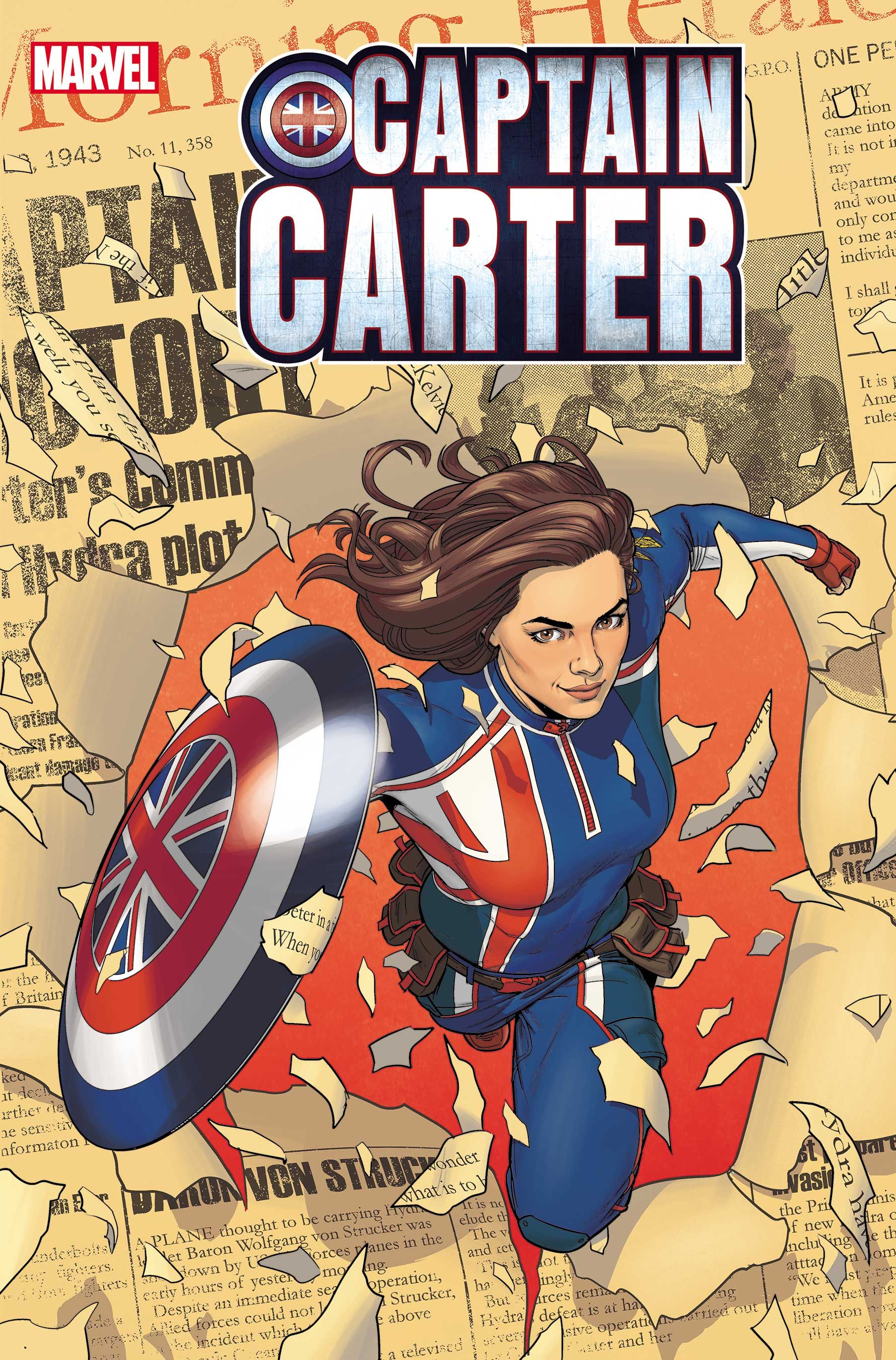 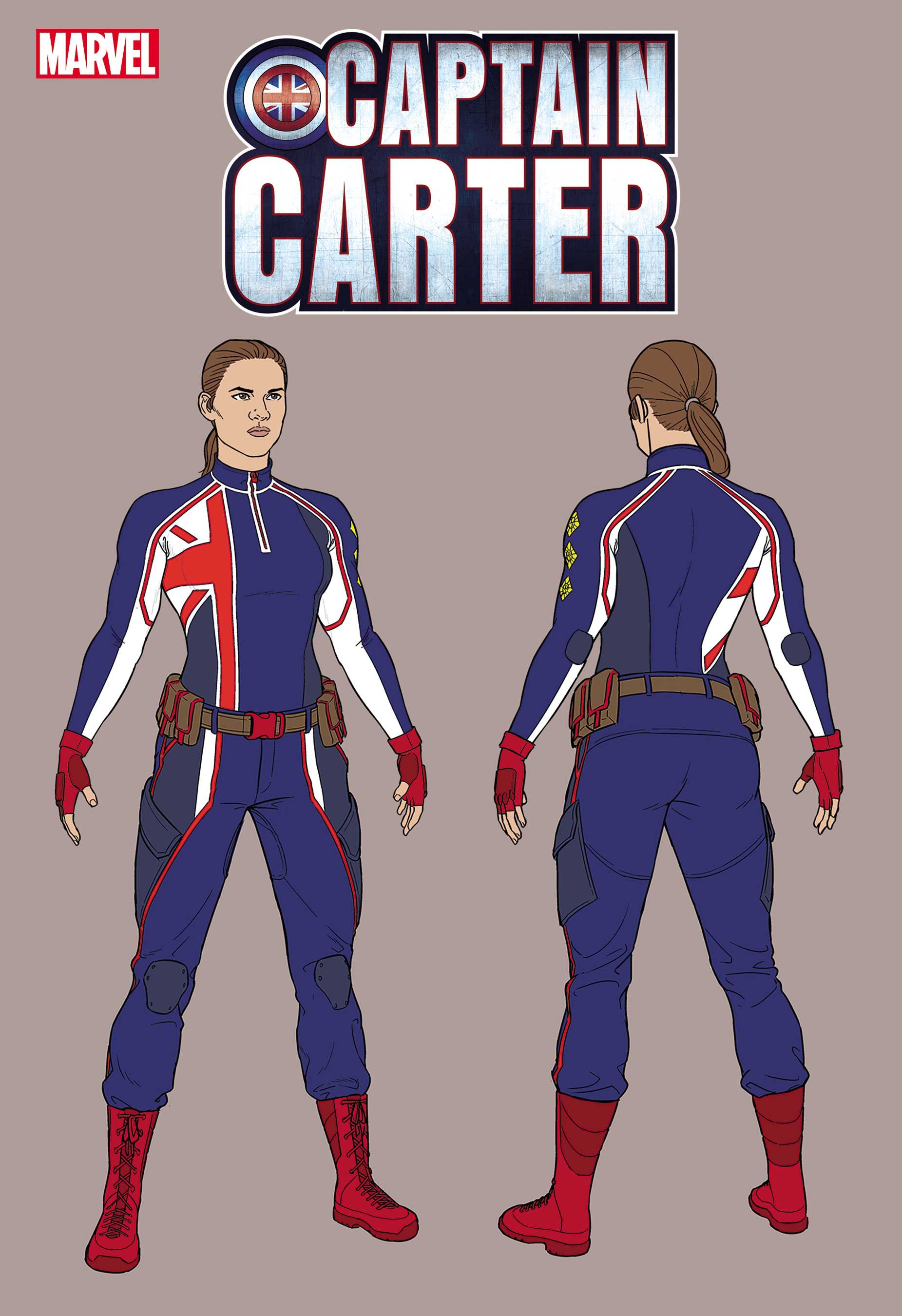 PREVIEW: Celebrate ANNA TODD’s birthday with AFTER: THE GRAPHIC NOVEL