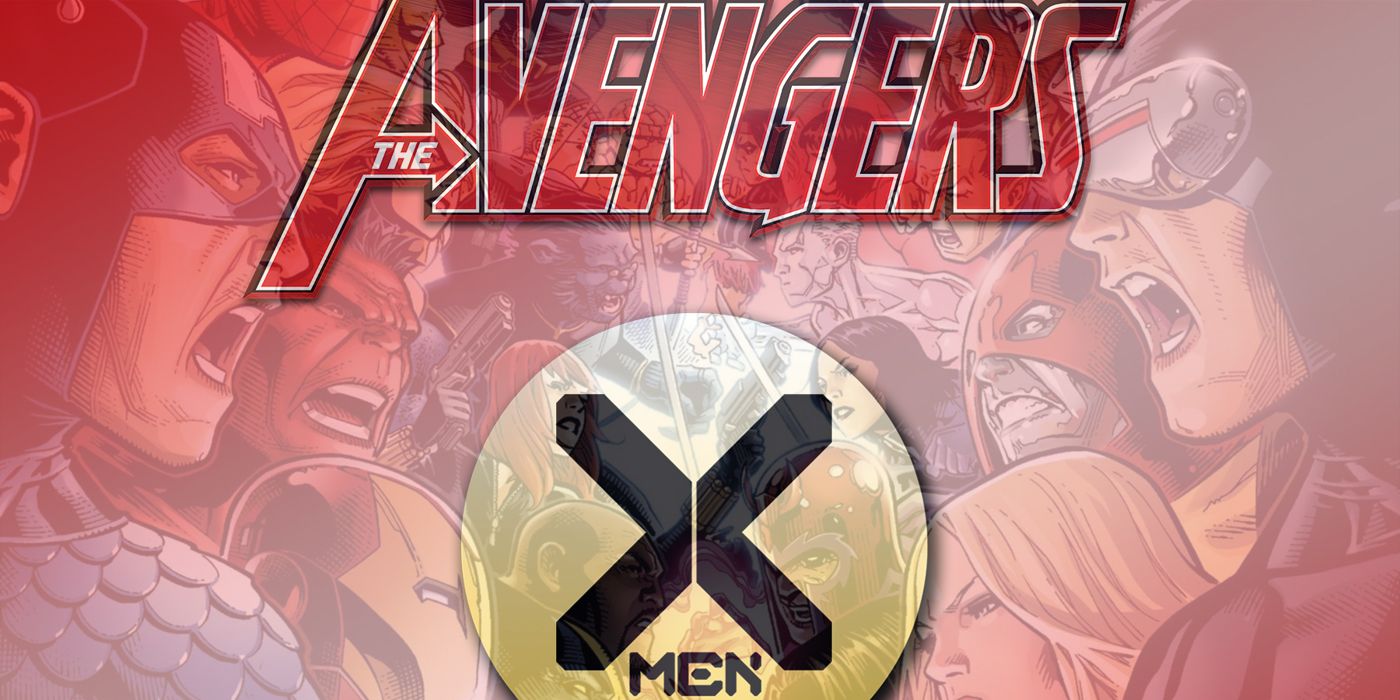 For the 2022 edition of Free Comic Book Day, Marvel is planting seeds for a major event involving the Avengers and the X-Men.

According to Marvel, Free Comic Book Day: Avengers/X-Men #1, by Kieron Gillen, Gerry Duggan, Dustin Weaver and more, “will lay the groundwork for an event that will erupt across the Marvel Universe in 2022 and drastically alter the relationship between Earth’s Mightiest Heroes and mutantkind.” Other titles include Al Ewing, Ram V. and Bryan Hitch’s Free Comic Book Day: Spider-Man/Venom #1, as well as Free Comic Book Day 2022: Marvel’s Voices #1. 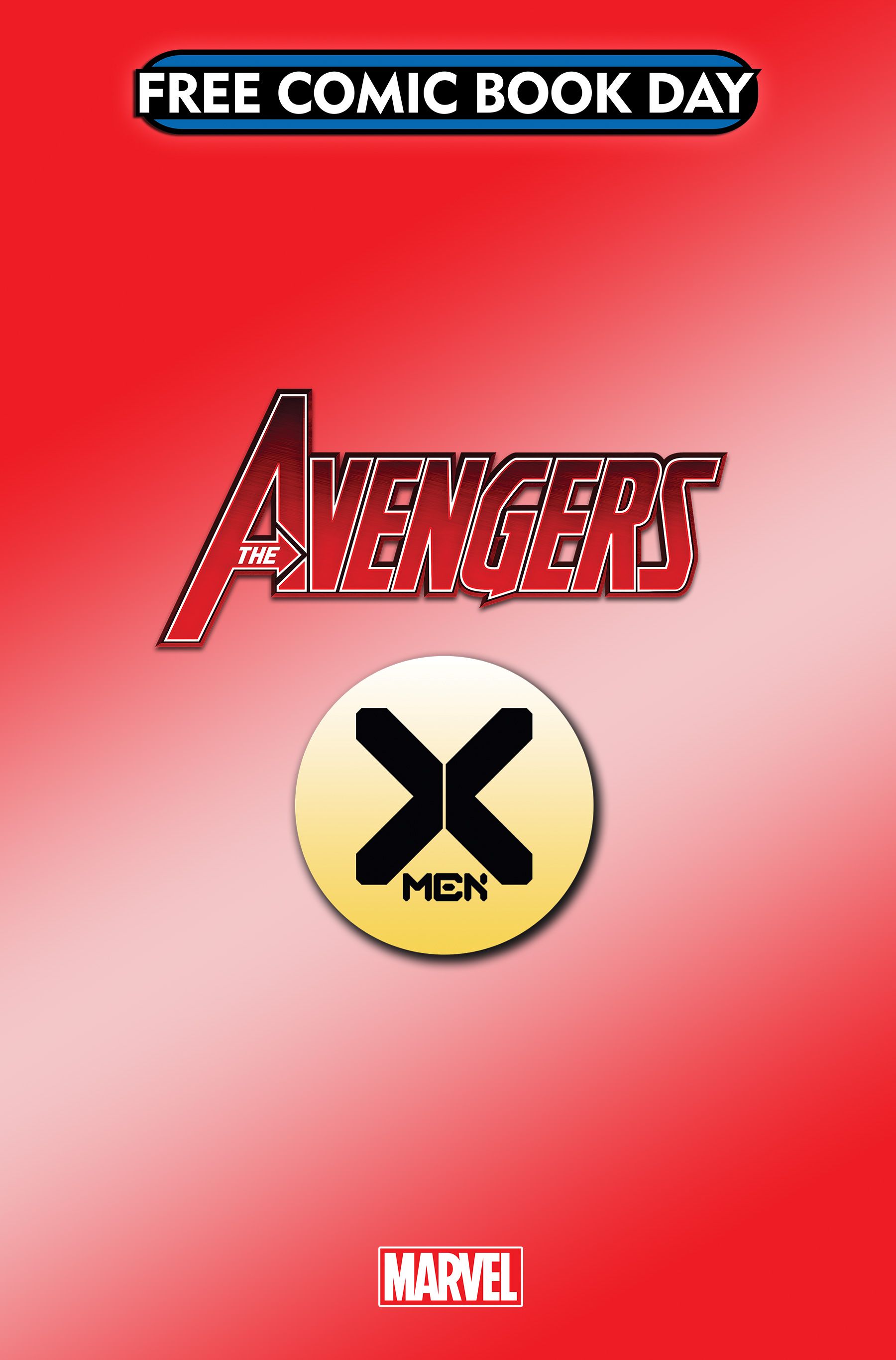 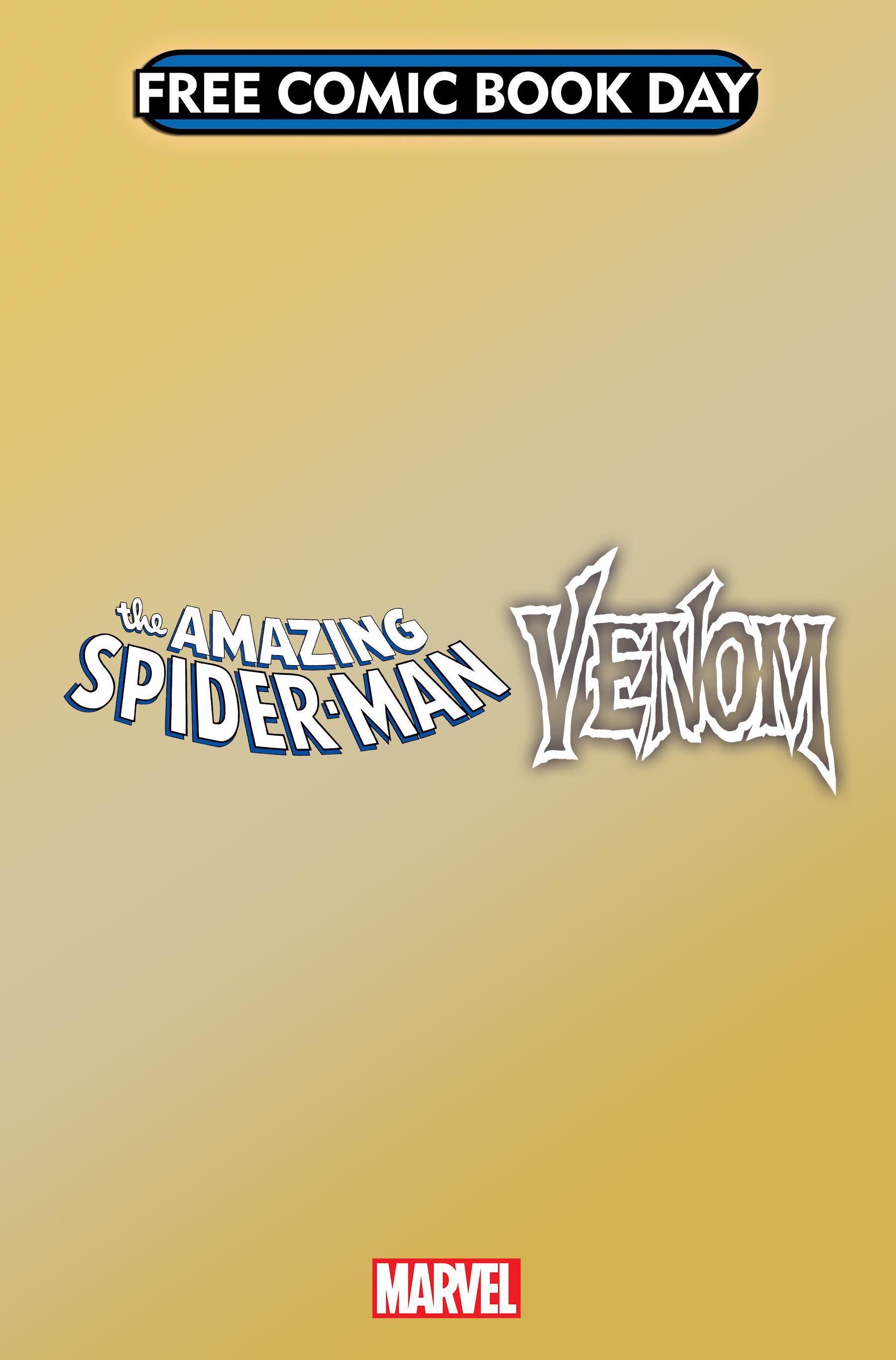 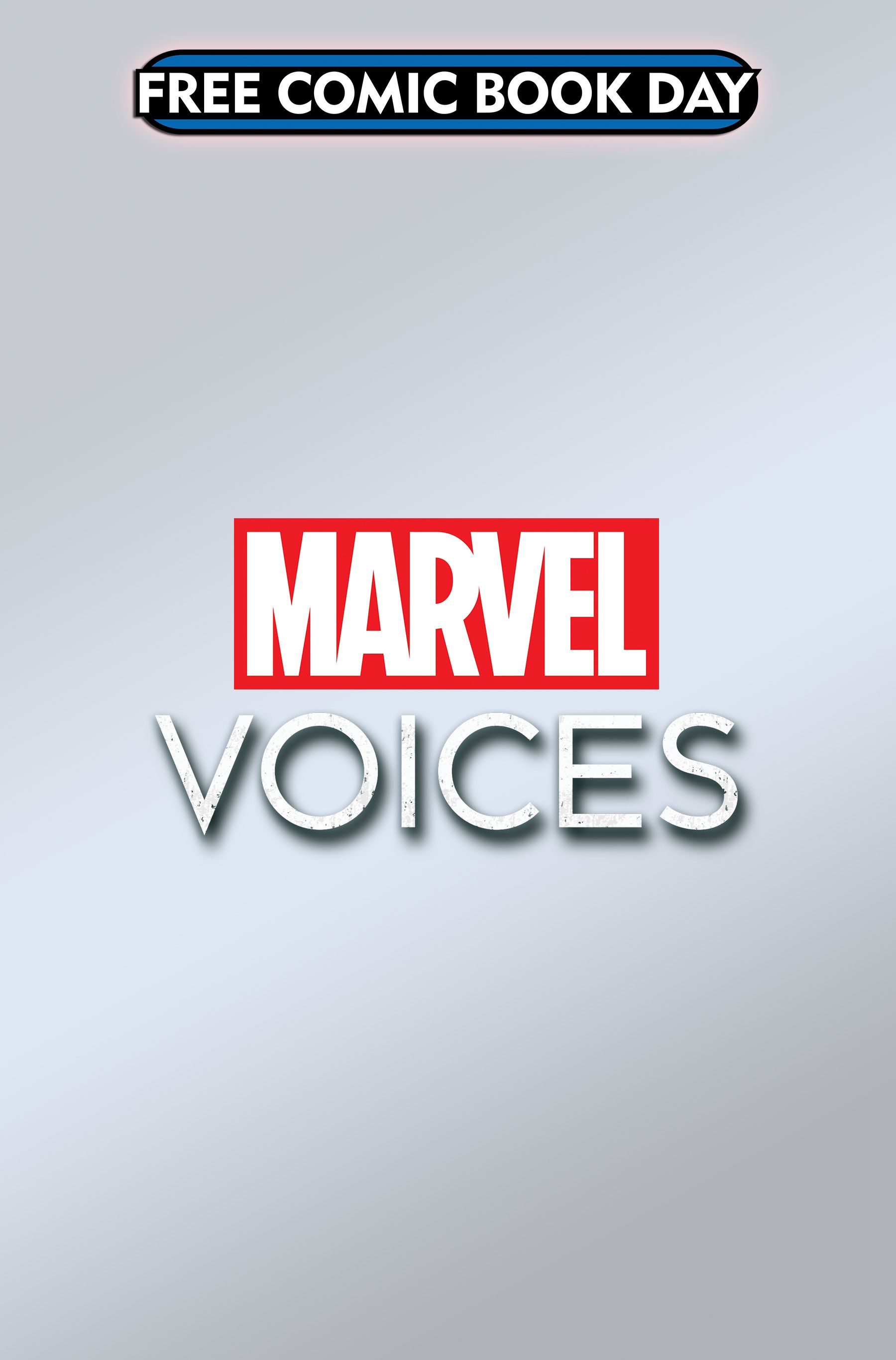 While the Avengers and the X-Men have co-headlined numerous events in the past, one of the most notable examples is the aptly titled Avengers vs. X-Men. Written by Brian Michael Bendis, Matt Fraction, Jason Aaron, Ed Brubaker and Jonathan Hickman with art by John Romita Jr., Olivier Coipel and Adam Kubert, the 2012 event saw the Avengers battle Phoenix Force-powered Cyclops, Emma Frost, Namor, Colossus and Magik. Though it wasn’t a critical success, Avengers vs. X-Men was a sales boon for Marvel and helped lay some groundwork for Marvel NOW!.

A Righteous Thirst for Vengeance #3 Review: A Masterclass in Comics Storytelling