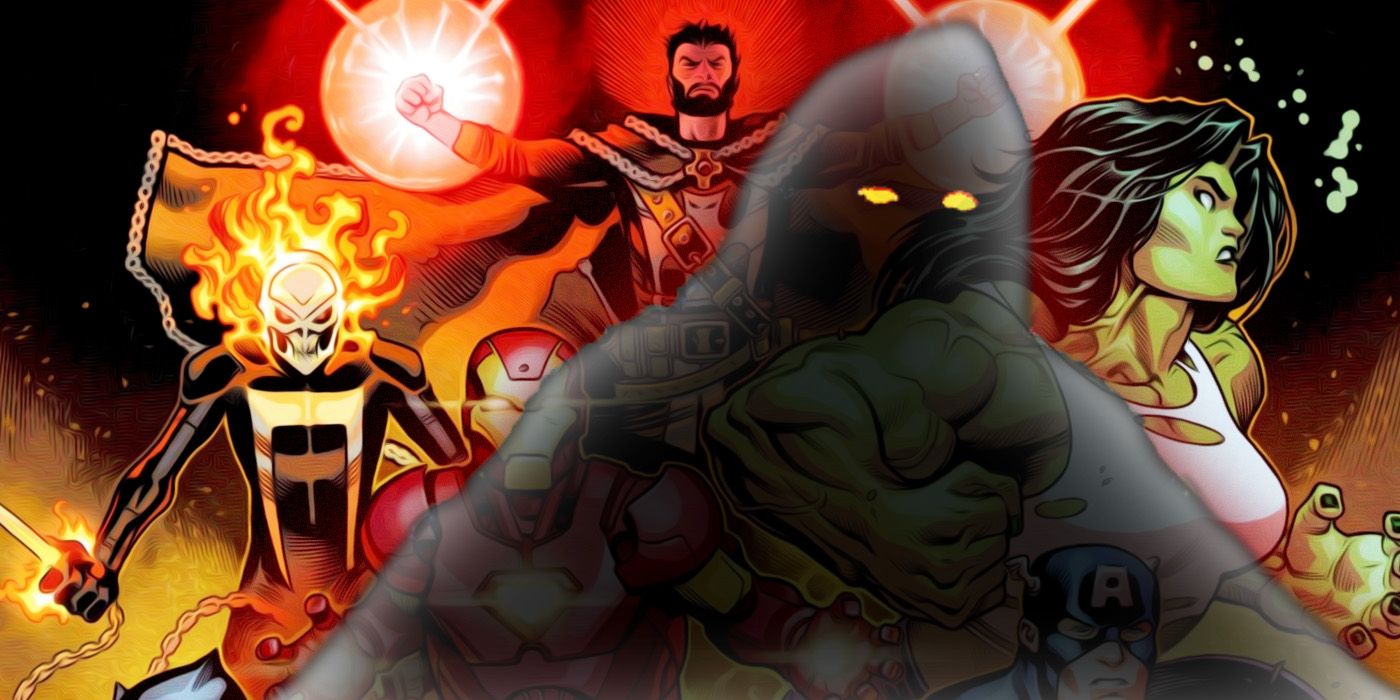 WARNING: The following contains major spoilers for The Death of Doctor Strange #3, available now from Marvel.

The Death of Doctor Strange has quickly become one of the most thrilling mysteries the Marvel Universe has ever faced, albeit one steeped in tragedy. Even greater than the loss of the Sorcerer Supreme is the slew of mystical threats that have invaded the world in the wake of his murder, any of whom could easily be the culprit.

Of course, sometimes the easiest answer is in fact the correct one, and that has never been truer than when the killer is (seemingly) revealed as none other than Strange’s longtime nemesis, Baron Mordo, even if the second-rate sorcerer wasn’t necessarily acting alone. 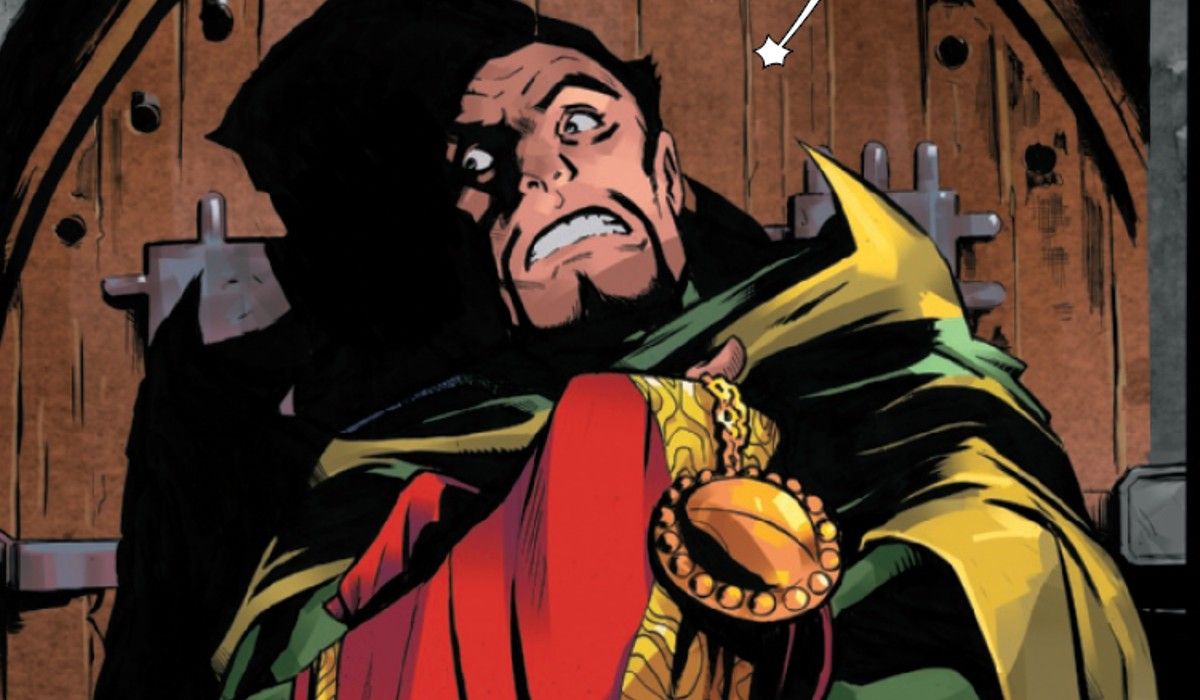 The gruesome details surrounding Doctor Strange’s murder have been intriguing to say the least, with the crime having turned into a theft shortly after the killing. Not only were Strange’s life, hands, and soul stolen, but the Cloak of Levitation and Eye of Agamotto have also been replaced by cheap imitations.

With the help of Clea and the spirits under her command, these missing artifacts are soon enough sniffed out. As it turns out, it is Doctor Strange’s oldest rival who appears to have taken them for himself. Baron Mordo has always been the type to plot endlessly against Strange, though that doesn’t explain how he managed to overpower the Sorcerer Supreme in the first place.

While Mordo has never been a match for the Sorcerer Supreme on his own, The Death of Doctor Strange #3 by Jed MacKay, Lee Garbett, Antonio Fabela, and VC’s Cory Petit makes it clear that it wasn’t just his own power that Mordo was relying upon to fell his foe.

As the heroes tear their way through the bowels of Castle Mordo in their pursuit of the mad Baron, Strange recounts how he recognized the traces of Aggamon, Tiboro, Umar, and Daggoth surrounding his corpse. These just so happen to be the same mystical warlords who have begun transporting their own kingdoms to our world in the wake of Doctor Strange’s untimely demise, and who Mordo bargained with for the power to carry out that ghastly act. 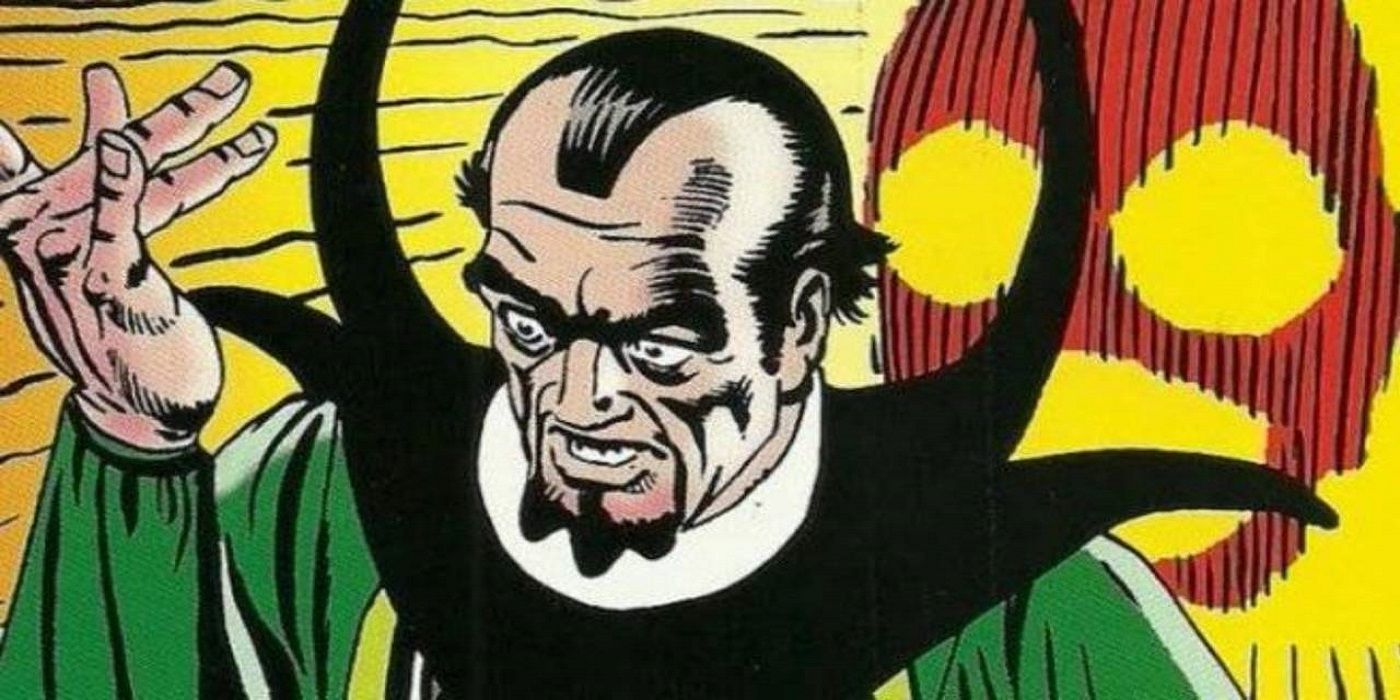 Unfortunately, it doesn’t look like those same dark powers are going to be of any use saving him from the repercussions of his actions, though that is something he probably should have seen coming, especially when he has suffered in much the same way before.

Ever since his first appearance back in 1963’s “Face-to-Face with the Magic of Baron Mordo” by Stan Lee and Steve Ditko from Strange Tales #111, the villain has sought to scheme his way into power.

From his attempted murder of the Ancient One to letting himself become a minion of Dormammu, there has never been a line too far for Mordo to cross if he thought it would bring him any closer to either the vengeance or power that he so desperately craved. Somehow, in spite of all his previous efforts failing, Baron Mordo has still never figured out how to avoid becoming a pawn in someone else’s employ, which may very well be the case once more.

RELATED: The Motive in the Murder of Doctor Strange Is Soul-Crushing… Literally

The fact that Mordo has been hiding away in his stronghold while the world suffers from the loss of its Sorcerer Supreme is a clear indicator that the villain wasn’t prepared for the mystical onslaught that his crime would unleash, assuming it was his hand that carried it out to begin with.

It wouldn’t be out of character for Mordo to be the one behind the killing, yet it seems unlikely that he would be so quick to run rather than gloat about his accomplishment. Then again, with interdimensional horrors now bearing down on the world, it makes sense that Baron Mordo would hope to wait out the worst of it all. Thankfully, it doesn’t look like what’s left of Doctor Strange is going to give him that chance.

Every Moon Knight Costume Was “On the Board” Producer Confirms