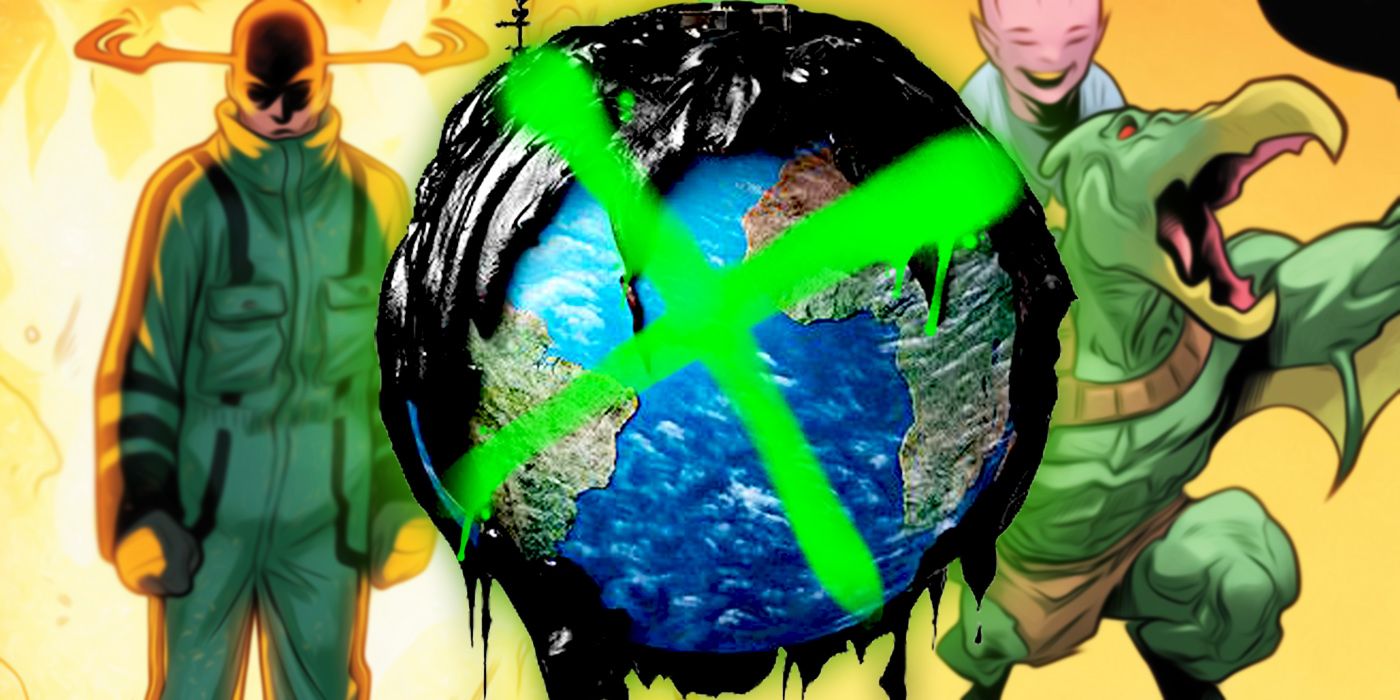 In the world of the X-Men, good vs. evil doesn’t always have a clear distinction. Depending on a character’s motivations, a mutant can switch sides easily if their passions outweigh their logic. Nature Girl, for example, shares a connection with the Earth and, as a result, feels its pain as humanity pollutes it. Eventually, this pain pushes her over the deep end, and she forms a team with a young mutant named Curse, calling themselves X-Men Green, to wage war on the humans who poison the world through their acts of pollution. This earned her the judgment of the Quiet Council and opened her up to consequences that could change the world forever.

As a part of her mission, Nature Girl has gotten accustomed to taking lives in the name of her cause. In X-Men: Unlimited #12 (by Gerry Duggan, Emilio Laiso, Rachelle Rosenberg, and VC’s Joe Sabino), she finally faces the consequences for her crimes in the form of a pit of silence deep beneath the surface of the mutant island of Krakoa. This sentencing was first used on Sabretooth in House of X #6 (by Jonathan Hickman and Pepe Larraz). The prison renders mutants in stasis, stuck in a void of darkness.

RELATED: Who Are Marvel’s Omega-Level Mutants, What Are They, And Why Are They So Strong? 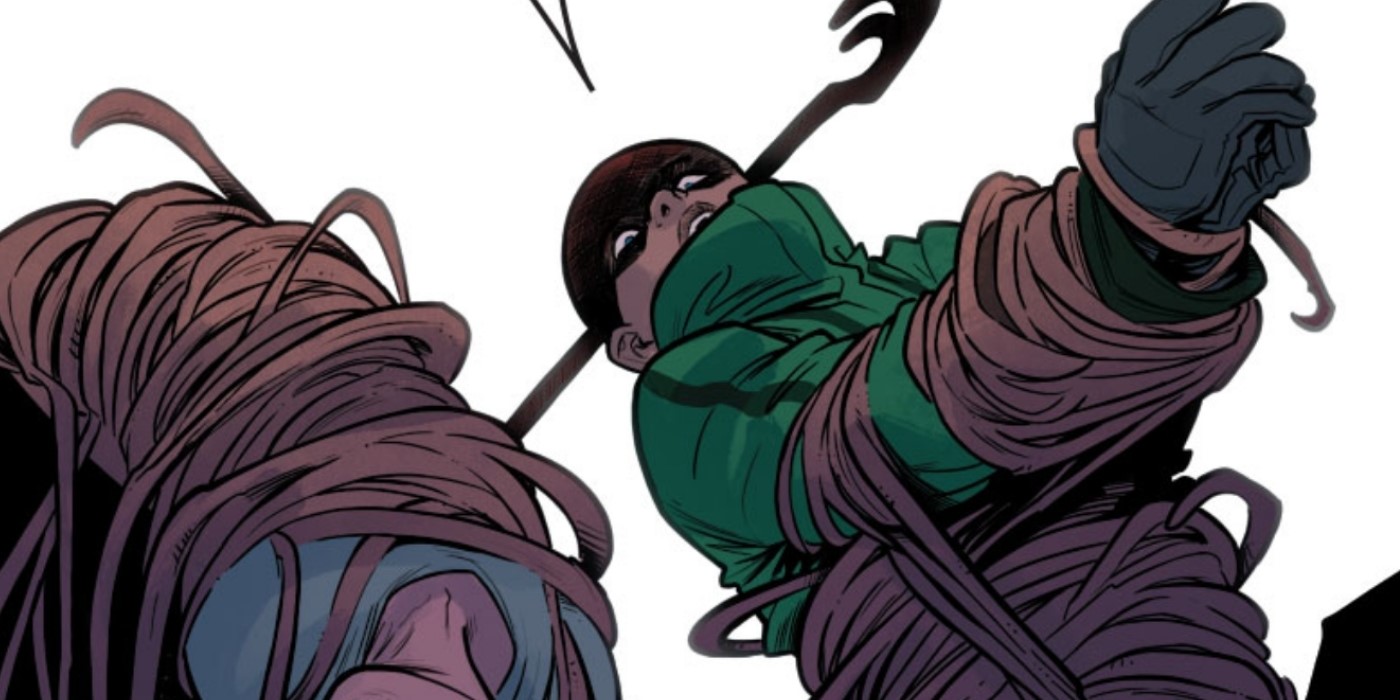 When Nature Girl and Curse are given this sentence, it seems fitting for the crimes the two committed. However, since they did so in the name of saving the planet, Krakoa naturally took issue with the decision of the Council. But for Professor X and the others, their desire to maintain human and mutant relations takes precedence, overruling the island. While the duo appear to be sent into darkness, Cypher later intervenes on behalf of Krakoa and rescues them from their prison.

In a tunnel beneath Krakoa, Cypher tells the young mutants that the sentient island and several other mutants agree with Nature Girl’s actions. While they are released from confinement, the offending mutants are effectively exiled from the island society, unable to ever return. Krakoa provides Nature Girl with a mysterious staff to aid her in her cause, and the issue ends with a promise that X-Men Green will return.

While her cause is noble, Nature Girl’s decision to take a life shows that her anger will likely get in the way of justice if she does not learn better self-control. Although there’s always a chance for her and Curse to redeem themselves, it seems more likely that Nature Girl will wish to continue her war with humanity. To make matters worse, she’s also earned the allegiance of Sauron, a typically villainous human/dinosaur hybrid who desires to conquer the world. 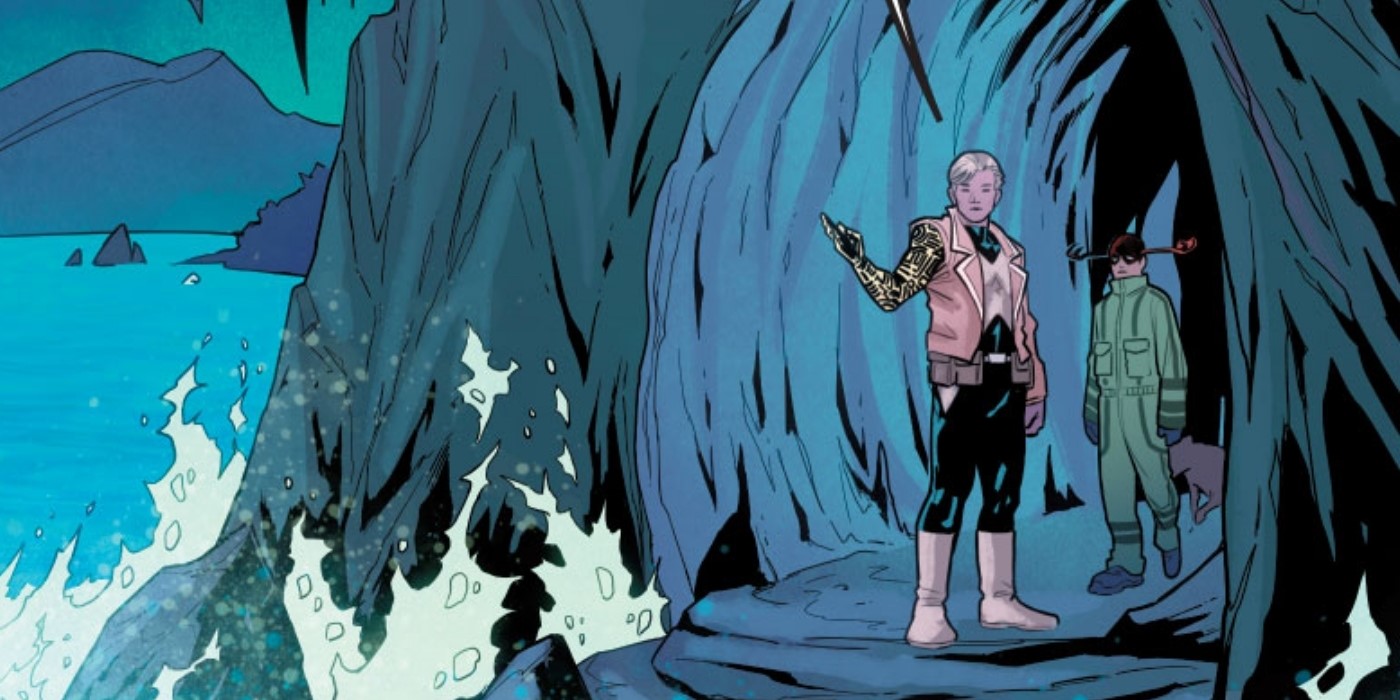 Although these two young mutants could reasonably find a way to redeem themselves, it is likely that things will get much worse before they get better. For Nature Girl, she can feel the Earth dying and knows that nature is on her side. However, the laws that govern the world around her will continue to oppose her efforts, meaning that aggression will likely be her go-to response when facing opposition. As a result, her path will probably make more enemies than friends, and with her powers evolving, it’s hard to say which side will be left standing when the dust settles.

For now, it’s unclear when X-Men Green will return. But it’s safe to say that the next time they appear, they’ll be ready for a fight, and Cypher and Krakoa will have much to answer for. The X-Men’s bloodiest team will have even bigger fish to fry once Nature Girl has found new footing, and will be willing to take the fight to anyone who tries to stand in their way.

KEEP READING: One X-Man May Be A Secret Omega-Level Mutant – Or Something Even More Powerful

Always Additive: A Retrospective of Hickman’s Tenure as Architect of Krakoa