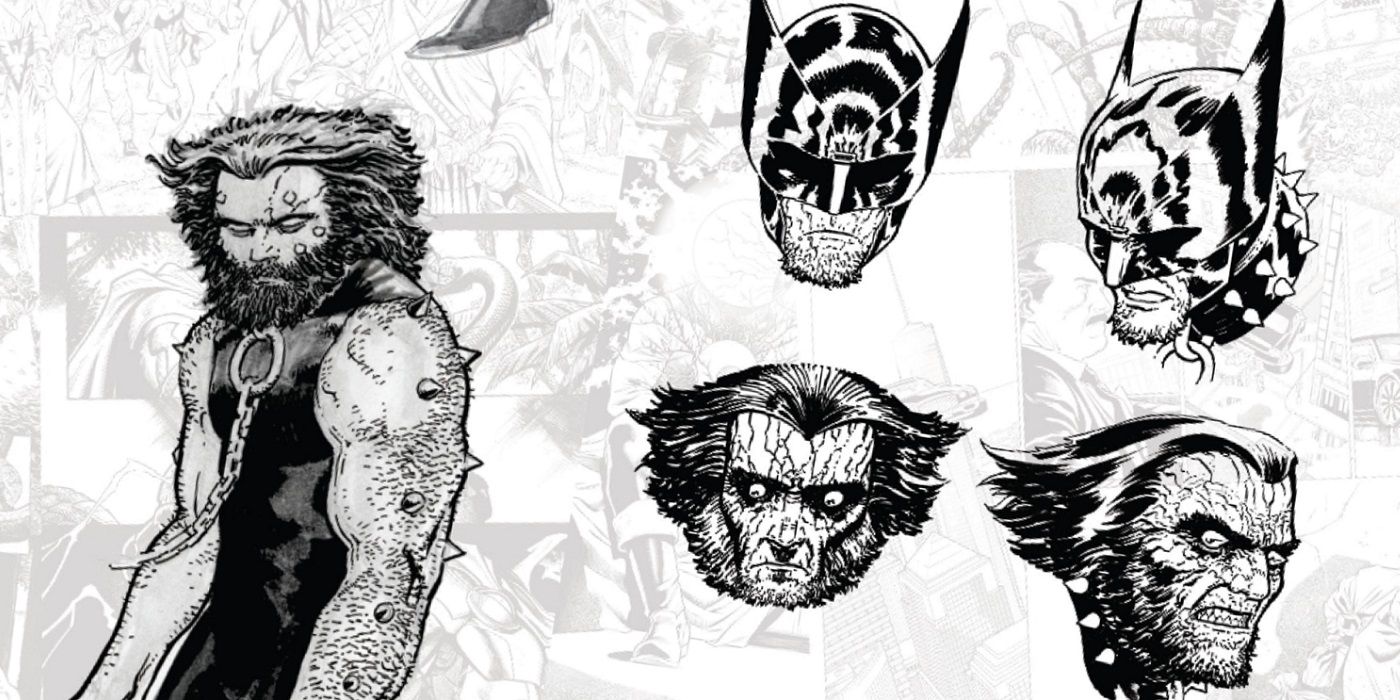 Marvel’s newest Wolverine nearly wore an outfit reminiscent of DC’s Batman to take on the Avengers.

In Avengers #50, Doctor Doom assembled a new incarnation of the Masters of Evil with members from across the multiverse. Their ranks included some clever twists on classic Avengers foes, like a version of the Red Skull who could control the Venom symbiote and a Ghost Rider/Green Gobline hybrid. One of the group’s most mysterious members was a silent variant of Wolverine known as the Hound, shown on a leash with spikes protruding from his body. Concept art from artist Aaron Kuder in Secrets of Avengers #50 reveals that the Hound almost wore a different ensemble with apparent similarities to multiple DC icons.

RELATED: Why the Most Perverse Avengers Villain Had to Suffer Marvel’s Most Disturbing Death 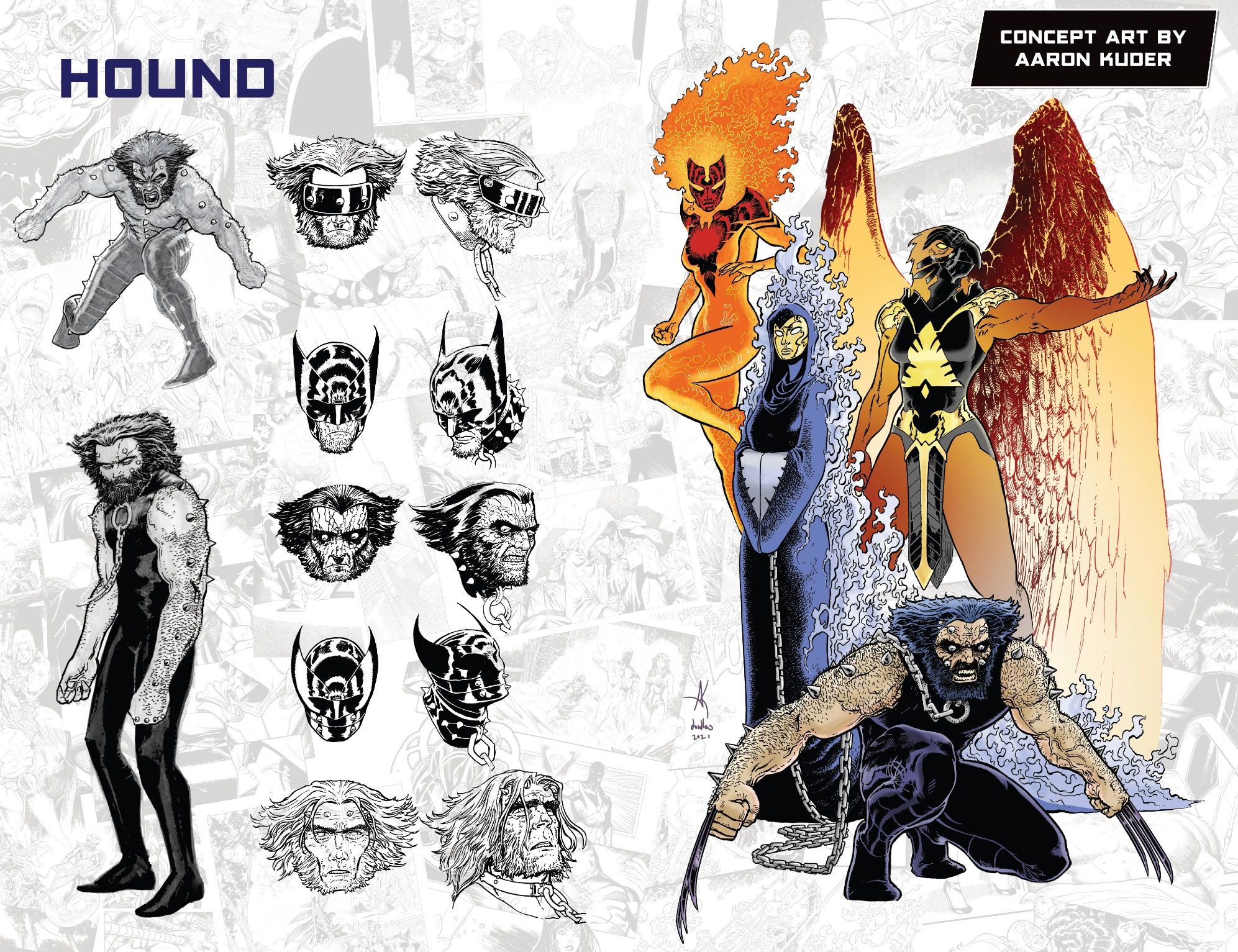 Sketches of the proposed designs show the Hound stripped of his full-body suit in favor of a pair of studded tights. Additionally, multiple images show that Kuder toyed with the full extent of the villain’s spikes. One concept would have given the Hound a spiked visor reminiscent of The Batman Who Laughs, while another could have seen the Wolverine variant in a masked cowl that would be nearly indistinguishable from Batman proper. Ultimately, the book’s creators decided it made more sense for the Hound to display his grizzly face and have his eyes replaced by spikes, a fate worse than anything experienced by previous Hounds like Rachel Grey.

Looking past the Hound, Kuder’s concert art reveals that the Multiversal Masters of Evil almost had a larger group of Phoenix-themed villains. This decision would have dramatically impacted the group’s power level and could have made sense for Avengers, considering how big of a presence the Phoenix has played in the series. Since the book’s first issue, the Phoenix Force has been at the forefront of Jason Aaron’s narrative. During the “Enter the Phoenix” storyline, Aaron revealed that Thor’s real mother was the original Phoenix, a secret kept known only to Odin. That same storyline also established Echo as the new Phoenix, giving the hero her biggest power-up yet.

Moving forward, the Hound, Destiny and the rest of the Masters of Evil will be the main antagonists of Avengers Forever. The series is written by Jason Aaron and drawn by Aaron Kuder and focuses on Ghost Rider Robbie Reyes assembling a team of the Multiverse’s Mightiest Heroes in an attempt to save all of reality. Like with the book’s villains, the team will feature variants of familiar faces, like a Tony Stark who became Ant-Man and a Hulk/Captain America crossover creation.

While his multiversal counterpart takes on the Avengers, Earth-616’s Logan will be present for the dual five-issue miniseries X Lives of Wolverine and X Deaths of Wolverine. The two titles will come out on alternating weeks starting in January and will set up a new age of X-Men known as “Destiny of X.” Both books are written by Benjamin Percy, with art by Joshua Cassara and Federico Vicenti, and the story follows Wolverine as he travels through time on a mission to prevent the death of a key figure in mutant history.

KEEP READING: Marvel Just Debuted a New Tier of Superhero – But What Is an ‘Omni-Avenger’?