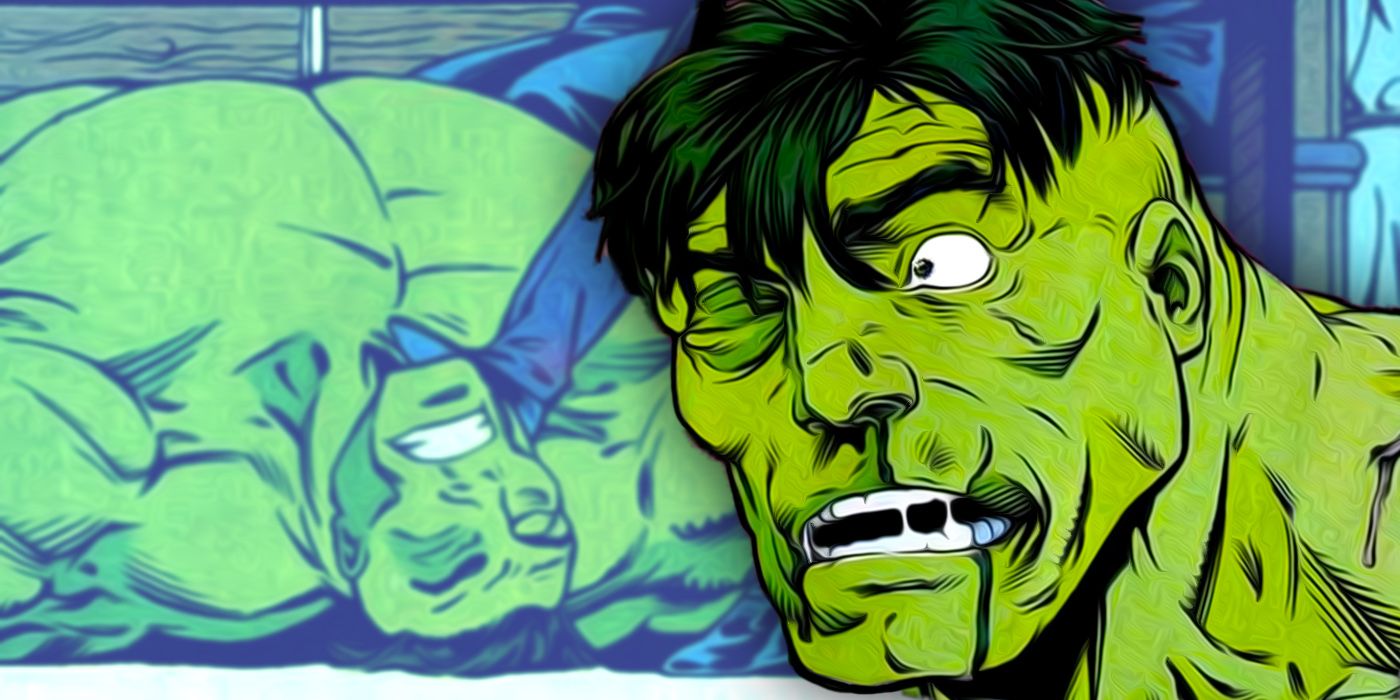 The Hulk is one of Marvel’s most powerful forces, and largely uncontrollable when his rage takes over. Various heroes have done everything they can to contain his might and almost every attempt results in further destruction and chaos across the world.

But the secret cabal known as the the Illuminati came dangerously close to dealing with Hulk once and for all. Despite a vote that showed a group schism, the majority of the Illuminati — specifically Iron Man, Mister Fantastic, Doctor Strange, and Black Bolt — tried to send Hulk into space and onto a remote world where he could finally find peace. Theoretically, this should have worked, but it didn’t end well. 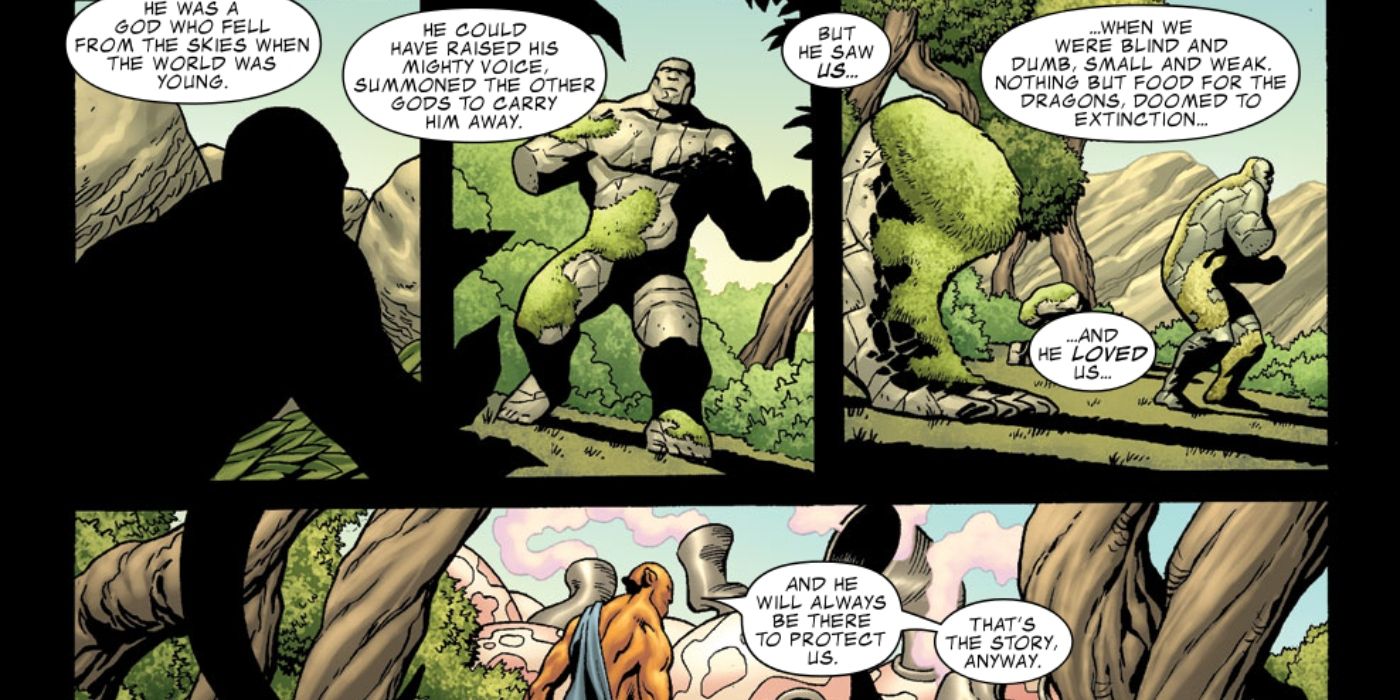 Their decision reverberated in the Greg Pak, Carlo Pagulayan and Aaron Lopresti “Planet Hulk” story arc. During that story’s events, the Hulk ended up mistakenly landing on the war planet Sakaar. He eventually became King but Sakaar was destroyed. Blaming the Illuminati, Hulk returned to Earth to seek revenge. In the “Peaceful Planet” story depicted in the What If… Planet Hulk comic book, the Hulk actually does land on the Illuminati’s intended destination. Hulk is initially enraged by the deception because he sees a largely rudimentary planet with no intelligent life. But things diverge from there.

Hulk soon begins to appreciate the calm of the unnamed world, taking a particular liking to one of the native animal races. Hulk and Bruce Banner’s personas eventually reach an impasse and split their time alternating between the two forms. However, things come to a head when Banner attempts to create a means of communicating with Earth and Hulk destroys the technology. Banner discovers that the Hulk has seemingly become the protector of one of the planet’s native races. Finding peace in this newfound purpose, Banner and Hulk seemingly come to terms with conflicting goals and remain on the world. Within centuries, the aforementioned race has evolved into a human-like form and remains under the protection of their Jade God.

RELATED: Did Marvel Just Turn Hulk Into… A Meat Gundam? 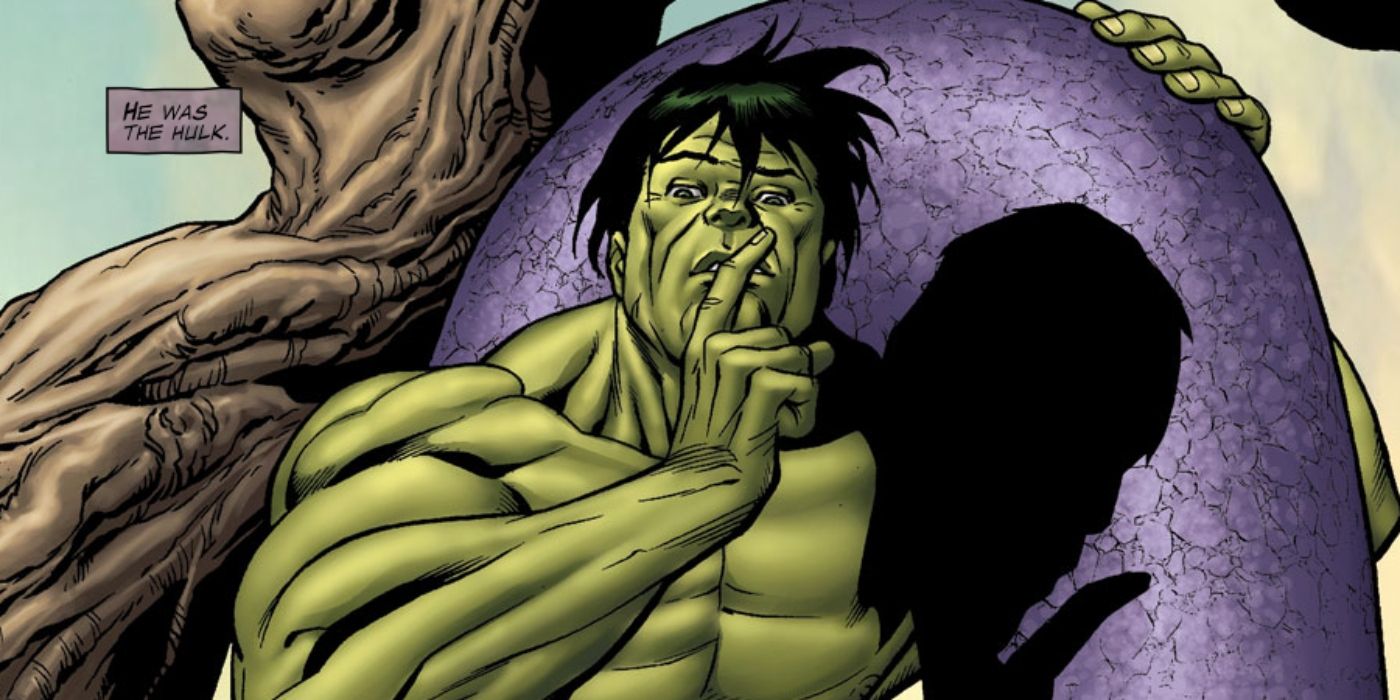 The story’s message, especially the narration, heavily implies this version of the Hulk has truly found peace, a circumstantial acceptance that often evades most depictions of the character. By giving Hulk a purpose and keeping him separate from the rest of humanity, his rage seemingly subsides. As a result, he becomes a quiet and powerful figure for a simple on a planet that clearly values his protection.

The story’s premise works on multiple levels. Narratively, it is a clever way to use the Hulk‘s traditionally submerged heroism to effectively constrain his more rage-fueled tendencies. But it is also a way to show off the Illuminati’s hubris and inherent distrust of the Hulk. Given the right circumstances and environment, the Hulk can be compelled to do the right thing and give up his obsessive rage. And really that’s the only way to quiet and defeat Marvel’s strongest monster.