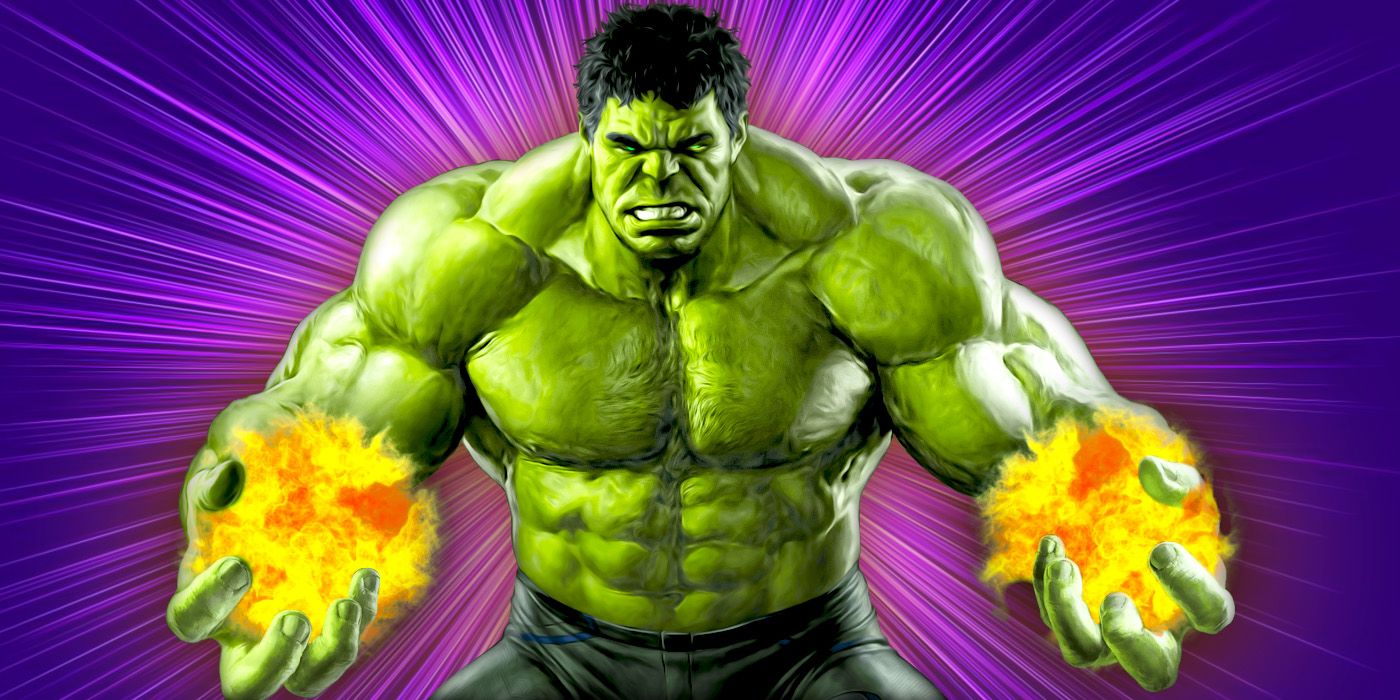 Bruce Banner has always been the brains behind the Hulk’s brawn, yet everyone fears the monster more than the man. In Hulk #1 (by Donny Cates, Ryan Ottley, Frank Martin, and VC’s Cory Petit), this was proven to be a massive mistake.

Now that Bruce has found a way to leash and control the savage beast, he is putting all of his intellect and the Hulk’s might to good use. However, these aren’t the only tools in his arsenal. Doctor Strange did a cursory investigation into Bruce’s control over the Hulk and discovered something terrifying: Bruce is controlling the Hulk through an unknown combination of magic and telepathy, the likes of which even the Sorcerer Supreme has never seen before. This, coupled with the monster’s strength and Bruce’s genius, makes him the ultimate blend of science and magic, quite possibly making him the single greatest threat in the Marvel Universe.

RELATED: Who Is Marvel’s Orange Hulk, What Are His Powers and Weaknesses? 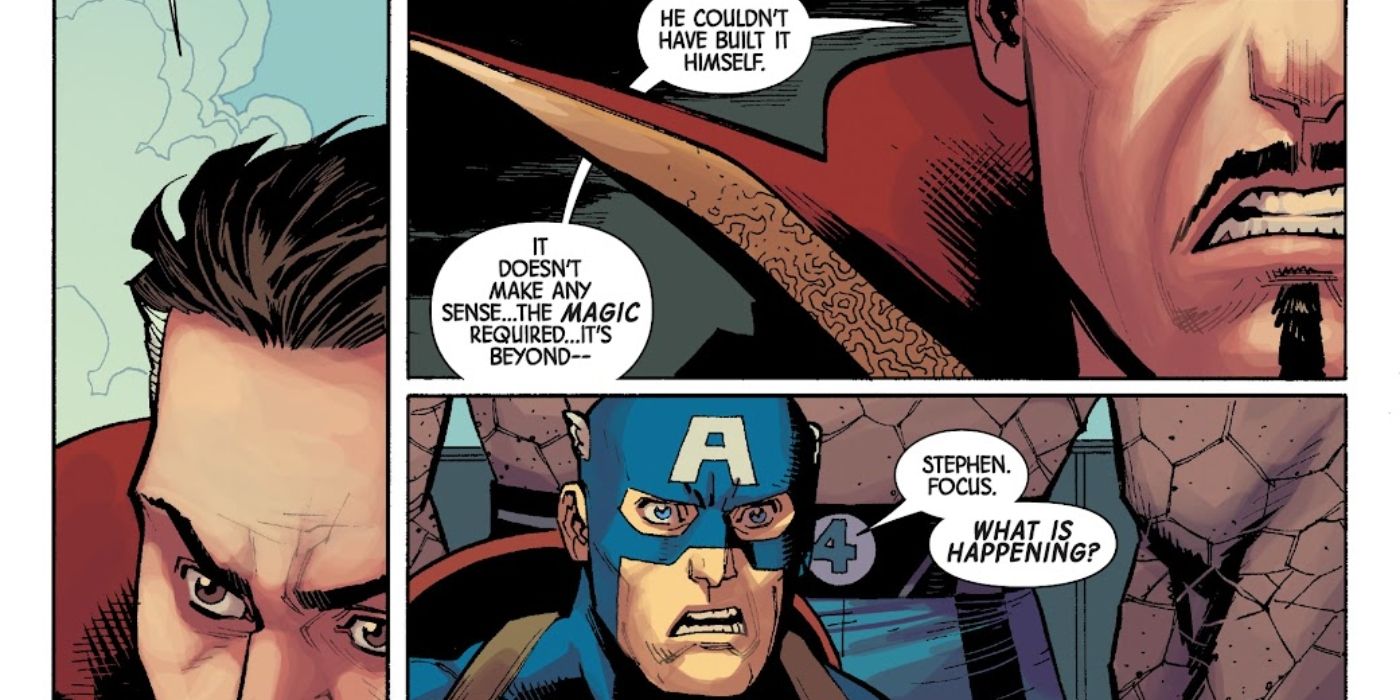 The Hulk has always been one of the strongest beings in the Marvel Universe. It has been stated many times that his strength has no finite limit. Even gods have been awed by just how powerful the monster could become. At times, it has been theorized that Bruce was actually holding the Hulk back, subconsciously limiting his rage-fueled strength by tempering his anger. However, this appears to no longer be the case.

Now, Banner has gained complete control over the Hulk’s physical body, splitting his psyche into separate entities. However, this was not meant to create a peaceful coexistence for the two. Through unknown means, Bruce has used a mixture of magic and telepathy to create an impenetrable mind palace that only he can navigate, trapping the Hulk in a section he refers to as the Engine Room.

RELATED: Marvel Revealed Why Hulk’s ‘Weakest’ Form Is Actually His Most Dangerous 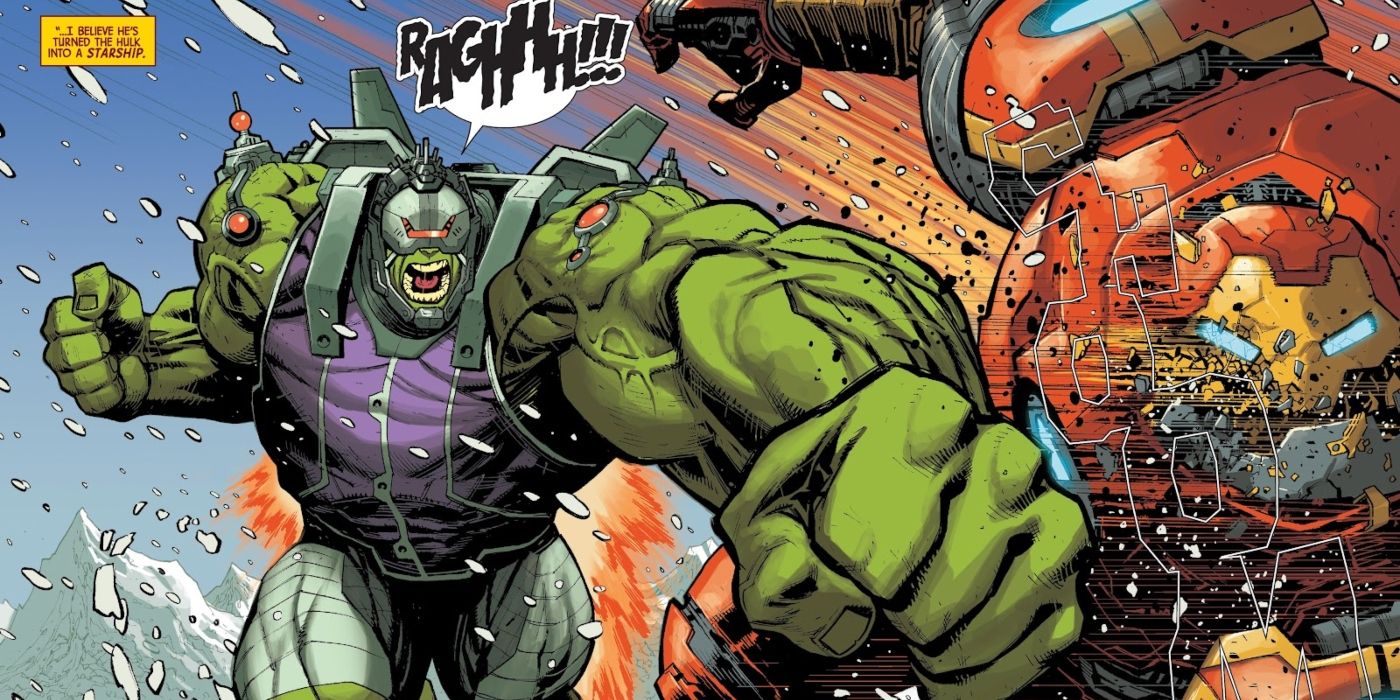 Here is where the crux of the mind palace comes into play. Bruce is piloting the Hulk’s physical body through technology implanted into him. However, Bruce, while brilliant, does not have the physical raw strength of the Hulk on his own. To that end, the Engine Room not only serves as the monster’s mental prison, but a constant generator of his rage, throwing endless waves of enemies at the Hulk to enrage him and give Banner the power he needs.

Through a combination of magic and science, Bruce has devised a way to gain complete control of the Hulk’s power with none of the drawbacks. He has literally turned the creature’s rage into fuel, taking what is normally a wrecking ball tearing its way through the world into a scalpel, razor sharp and accurate. It makes Bruce the most dangerous being on the planet right now and one that is potentially unstoppable. What’s even more concerning is the unknown source of his new acumen. Doctor Strange seemed completely stumped when trying to explain it. If this escapes even the understanding of the Sorcerer Supreme, then what exactly has Banner done here? It’s clear that he has more than one trick up his sleeve and the rest of the world will have to hold its breath as they watch the Hulk become something more.