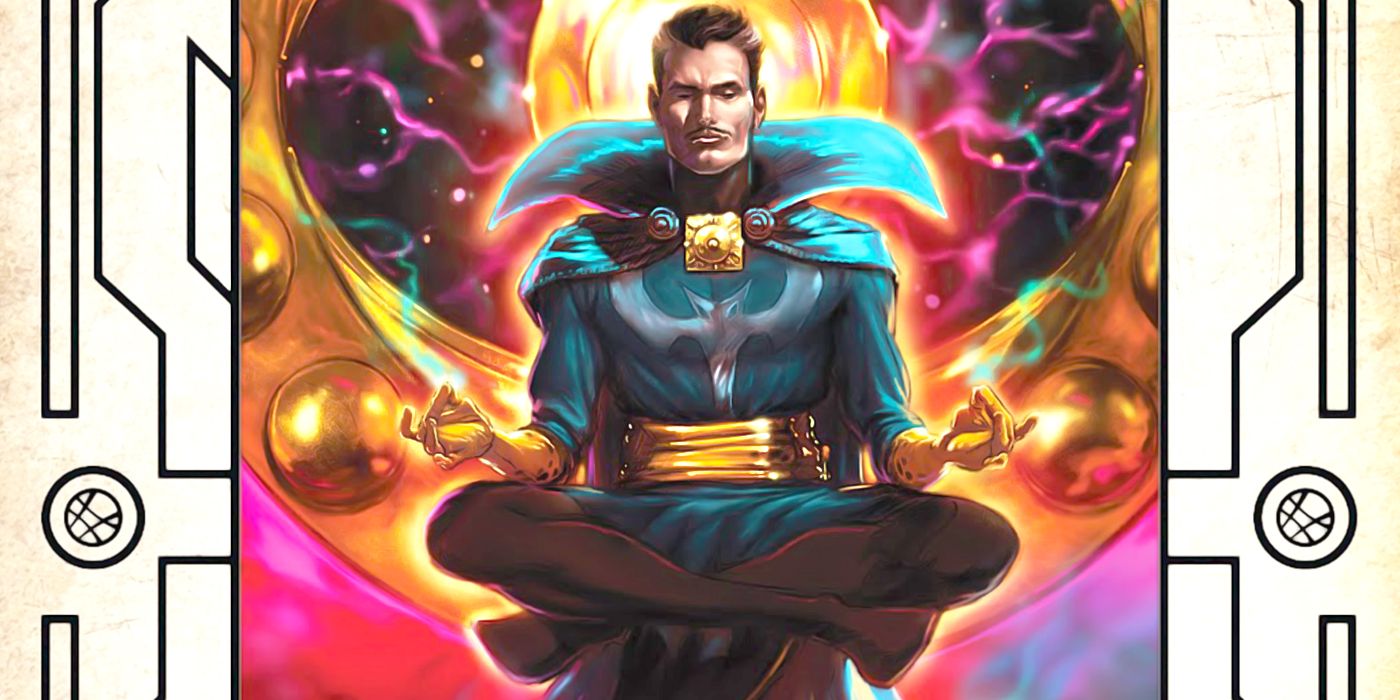 WARNING: The following contains major spoilers for The Death of Doctor Strange #3, available now from Marvel.

While the demise of Doctor Strange has proven to be a tragic loss, it has also led to a number of terrifying forces staking their respective claims to the earth. Thankfully, the best minds available are on the case, and they’ve just uncovered the motive behind the elimination of Earth’s Sorcerer Supreme in The Death of Doctor Strange #3 (by Jed MacKay, Lee Garbett, Antonio Fabella, and VC’s Cory Petit).

Within Avengers Mountain, the echo of Doctor Strange who appeared after the Sorcerer’s death is overseeing the autopsy of his older self alongside Jane Foster. While Jane carries out the medical portion of the examination, Strange acts as a mystical forensics specialist, putting together a full picture of what has happened. This leads to the disturbing revelation that the soul of the sorcerer was stolen as well. While this might seem like a simple bid for power on the part of the perpetrator, the entire truth of the matter is much more disturbing. 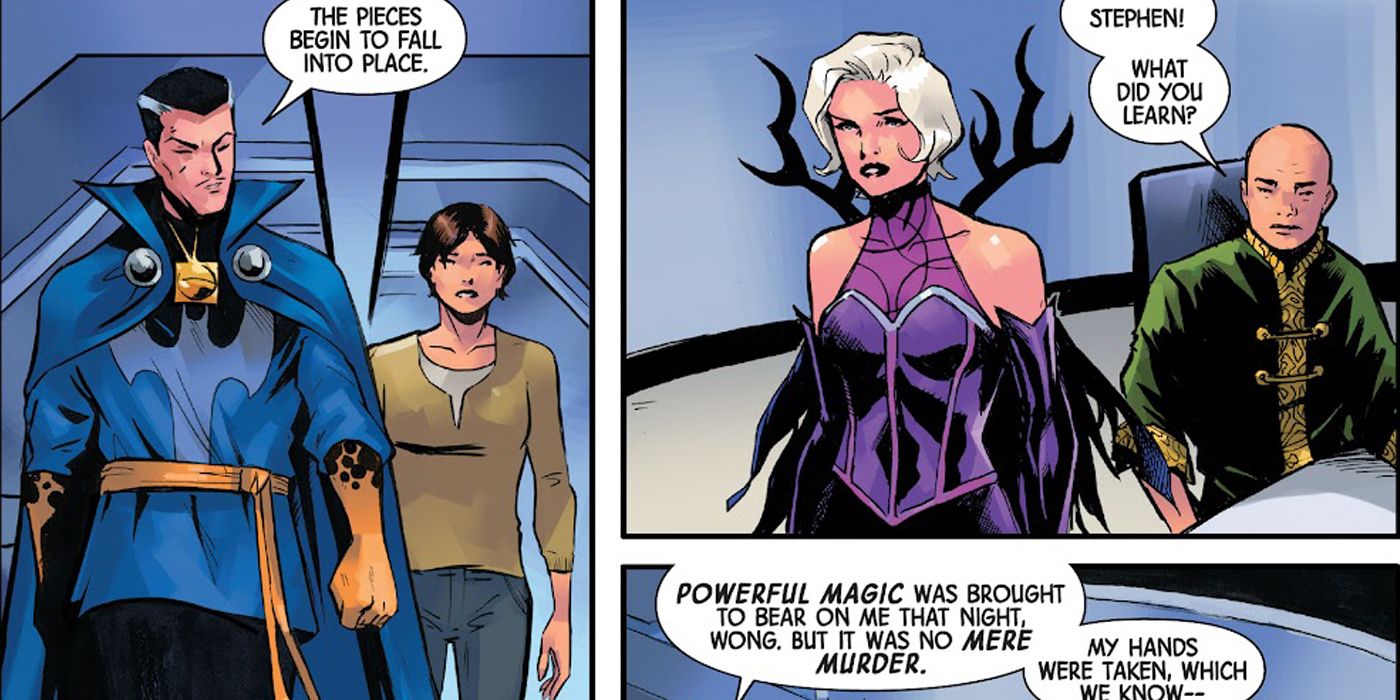 As the magical echo explains, all of the power afforded to Strange as the Sorcerer Supreme is tethered directly to his soul. With that being the case, a new Sorcerer Supreme cannot inherit the power that comes with the mantle until the soul of Strange is allowed to move on to the afterlife. Considering the number of mystical threats that have invaded Earth in the short time since Strange’s demise, not having a Sorcerer Supreme on hand could very well spell doom for the world.

The Three Mothers are the threats that have taken the most advantage of the situation, decimating the Avengers in their initial confrontation. The situation is made even more dire and complicated by the fact that with the power of the Sorcerer Supreme no longer a viable resource, there may currently exist no chance for this new mystical threat to be contained. 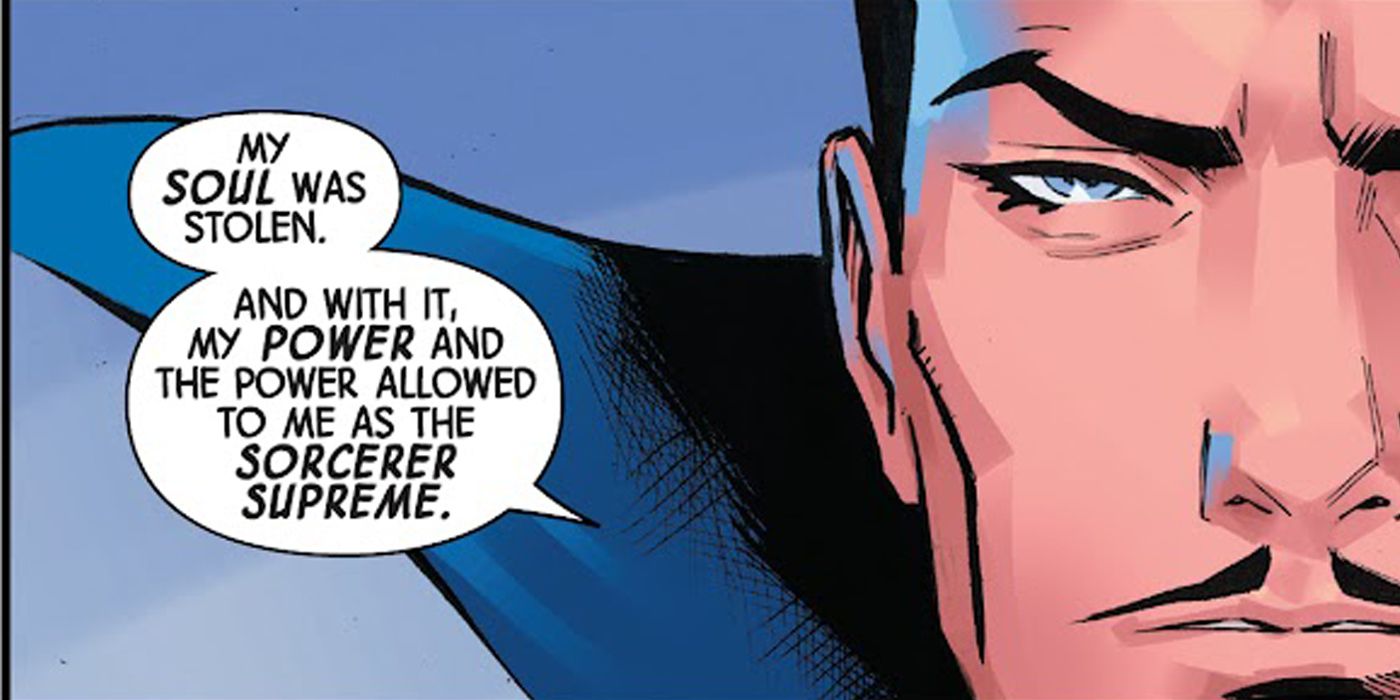 Whoever murdered Doctor Strange is now working against the clock with whatever plans they have for the Sorcerer’s soul. The Three Mothers are actively hunting down and destroying every magic user they come across, feeding their very essence to the magic-devouring child they serve.

With the echo of Doctor Strange on the case, as well as the Three Mothers etching out a path of destruction across the globe, it won’t be long before someone catches up to the killer. However, the question does remain as to who will find the perpetrator first, and whether the situation will be made better or infinitely worse by the discovery.

KEEP READING: Marvel Has a Perfect Way to Bring Doctor Doom to the MCU – Without the Fantastic Four