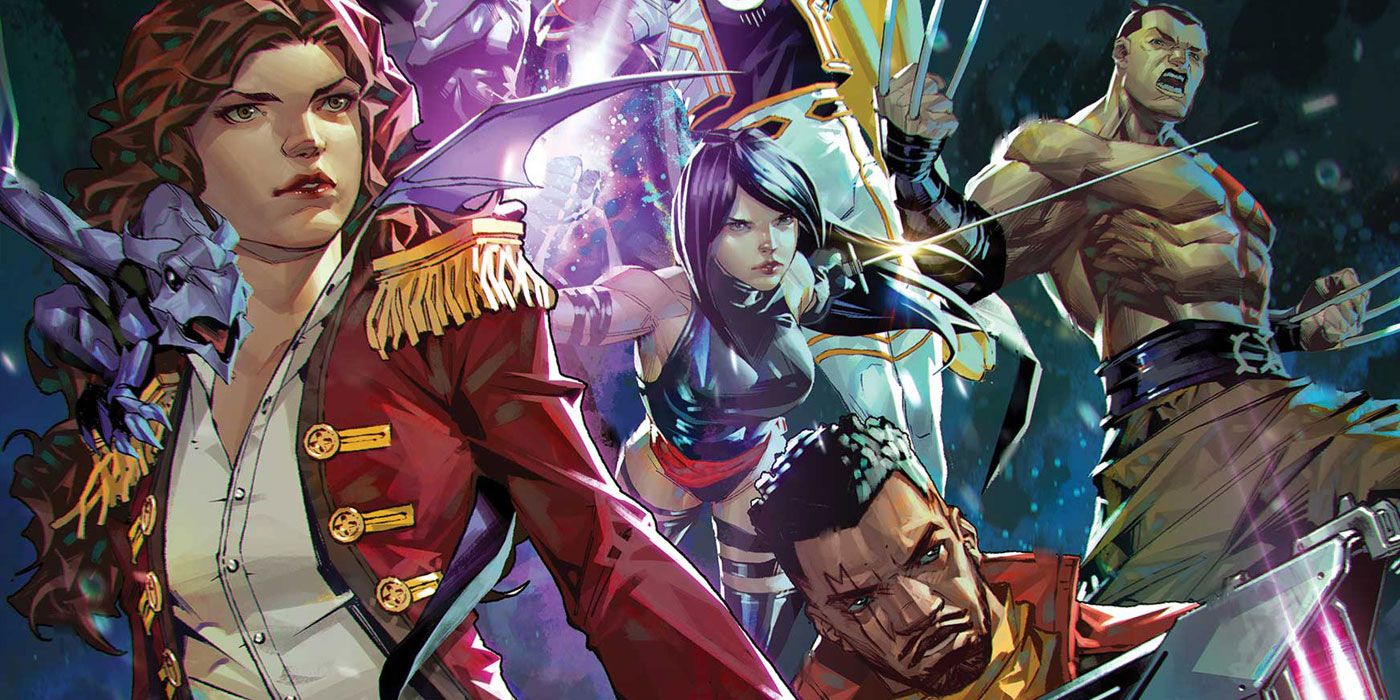 The X-Men‘s Hellfire Trading Co. will be heading into uncharted waters for a new Marauders series in 2022.

Marvel Comics has announced that it will be relaunching Marauders with a new creative team, welcoming aboard writer Steve Orlando and artist Eleonora Carlini. The relaunched series is part of the “Destiny of X” wave of titles, which will be reshaping the landscape of the X-Men with new directions for Marvel’s merry mutants as they enter the Second Krakoan Age. In the case of Marauders, Captain Kate Pryde will take on additional crewmates — including a mystery mutant — as she tries to unravel a mystery two billion years in the making. 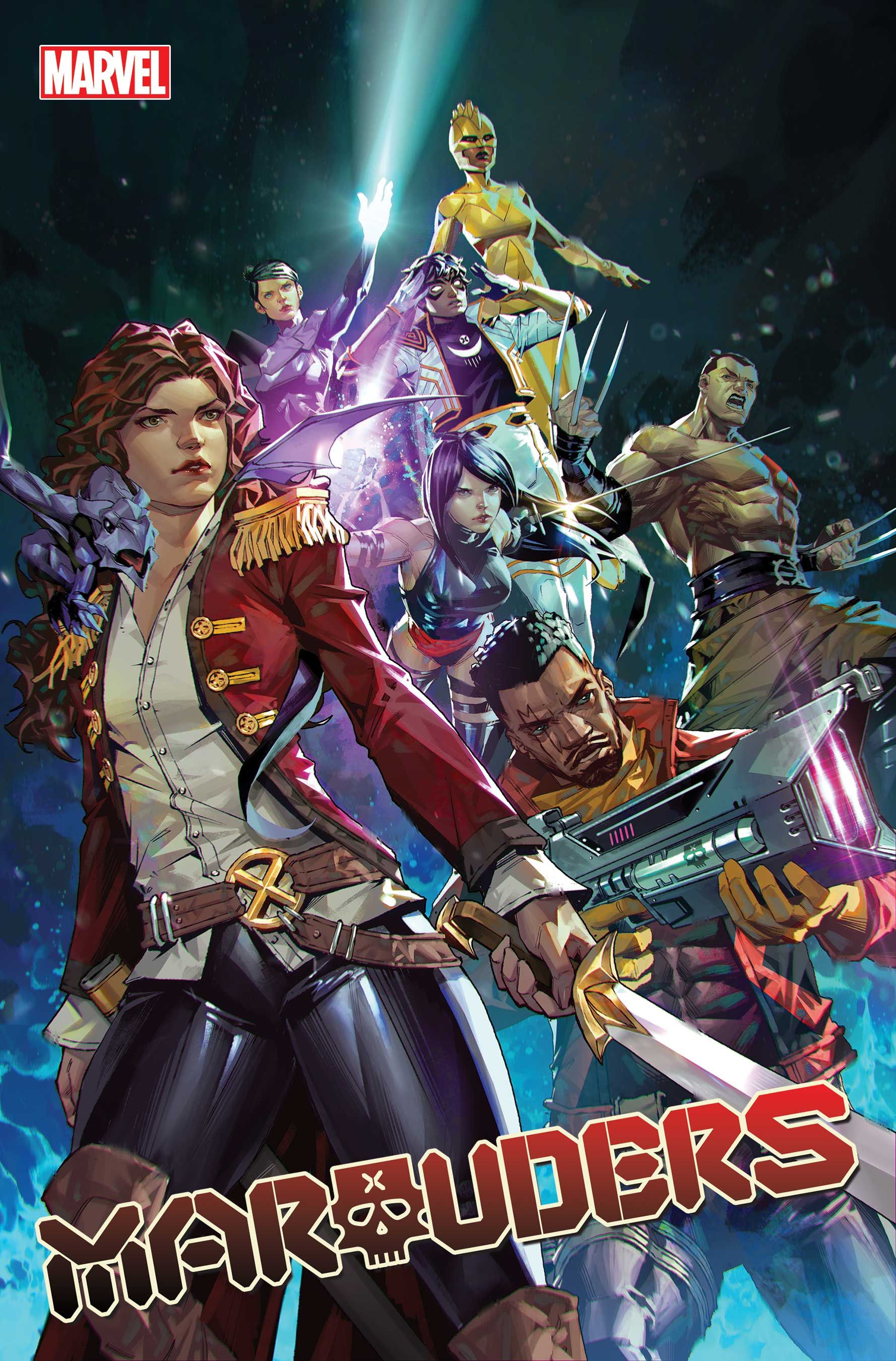 Ahead of the relaunch, Orlando will write Marauders Annual #1. In it, Kate’s crew confronts X-Men 2099‘s Brimstone Love, bringing the villain into the modern era. Speaking on taking over the series, Orlando said, “Taking the helm of Marauders is easily the most exciting moment of my career, especially when it’s my first-ever ongoing not just on Krakoa, but at Marvel in general.” The writer also teased the book’s mission statement, saying, “Exploding out of the team’s already-amazing adventures as part of Hellfire Trading, Captain Pryde’s new crew of Marauders will stop at nothing to bring endangered mutants to safety — to always go where they’re needed, not where they’re wanted. To mutant rescue, wherever it calls them!”

Alongside Kate Pryde as the Red Queen, Marauders will continue to feature Lucas Bishop as Red Bishop, a title he earned under the stewardship of original series writer Gerry Duggan. The pair will be joined by Tempo, Aurora, Psylocke, Daken and Somnus, a hero created by Orlando in Marvel Voices: Pride. Additionally, as previously mentioned, Marauders will add a mystery mutant to its cast. Marvel’s promotion for the series advertises that this character will be somebody that “no fan will see coming.”

Outside of Marauders, Kate Pryde will be a featured player in Marvel’s Immortal X-Men. The series is written by Kieron Gillen and illustrated by Lucas Werneck, focusing on the mutant council of Krakoa. Immortal X-Men‘s cast also includes current Marauders stars Sebastian Shaw and Emma Frost, who will be jumping ship to the title while presumably continuing their Hellfire Trading obligations.

However, before the X-Men make it to “Destiny of X,” one of their marque members will lead the charge through the dual five-issue miniseries X Lives of Wolverine and X Deaths of Wolverine. The two titles will come out on alternating weeks starting in January and tell one intertwining narrative, which Marvel teases will change the X-Men books forever. The titles are written by Benjamin Percy and illustrated by Joshua Cassara and Federico Vicenti.

The Birdking Lands at Dark Horse