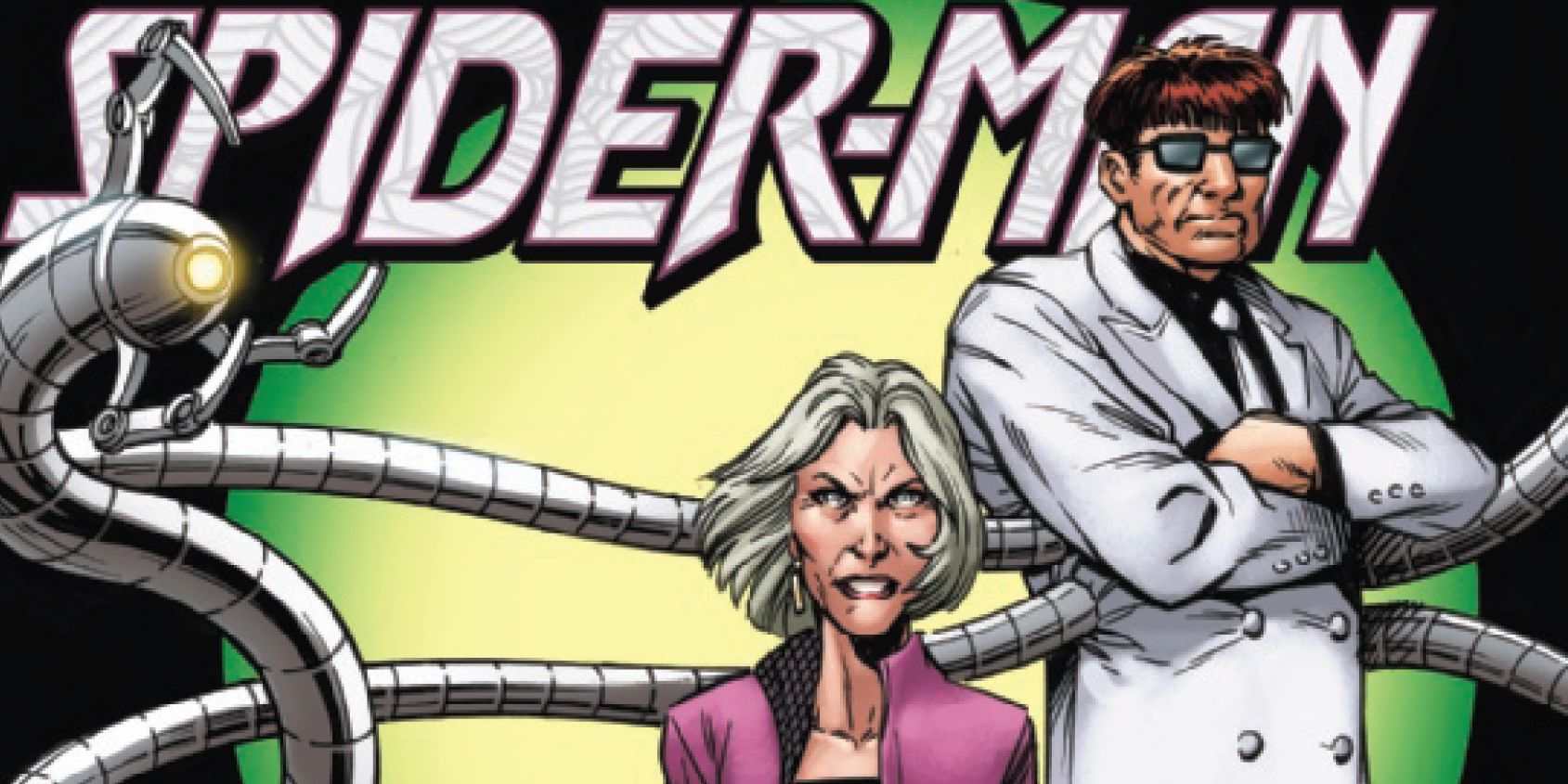 Doc Ock and Aunt May met in 1964’s Amazing Spider-Man Annual #1, by Stan Lee, Steve Ditko and Sam Rosen. The two later started dating and nearly got married in Amazing Spider-Man #130 and #131, by Gerry Conway, Ross Andru, Frank Giacoia, Dave Hunt, Petra Goldberg and Art Simek. The particularly bizarre relationship has remained something of a controversial coupling over the years.

At the start of the current “Beyond” arc of Amazing Spider-Man, Peter Parker was injured in a battle with the U-Foes. Ben Reilly stepped up to take on the mantle of Spider-Man in Peter’s place, as the lingering effects of the battle have kept the original wall-crawler on death’s door. In Amazing Spider-Man #80, May decided to take matters into her own hands and sought out Doc Ock to help her find out how to help Peter.

Amazing Spider-Man #80.BEY, the cover for which calls them the “hottest couple in comics,” sees May and Doc Ock going to the university where Peter was injured to get clues as to just what’s going on. Otto continually flirts with May, but she remains focused on helping Peter. Eventually, Otto does find out some interesting information, discovering traces of “a rare air pollutant found only in the industrial district. As well as a very specific type of radiation.” 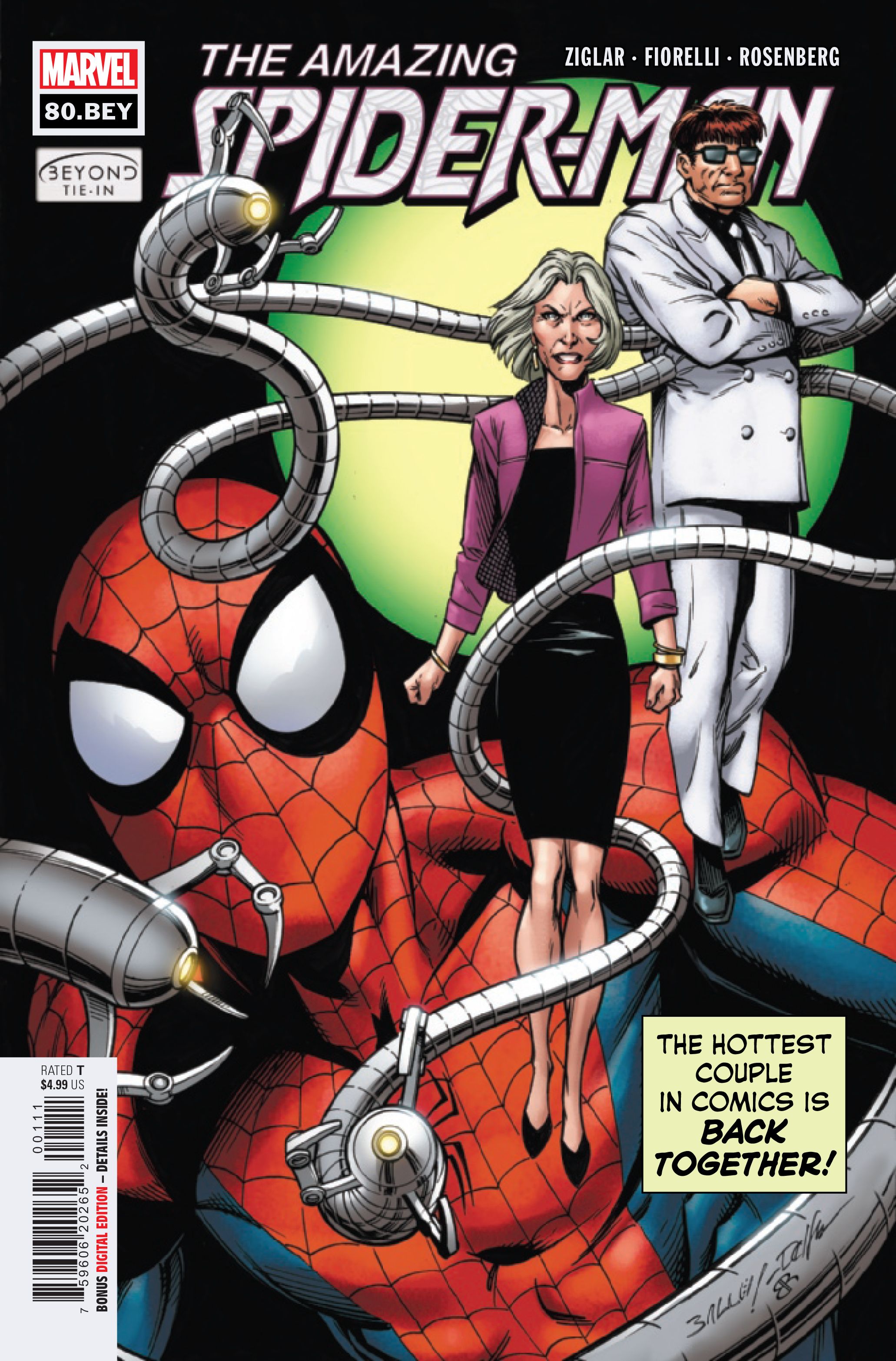 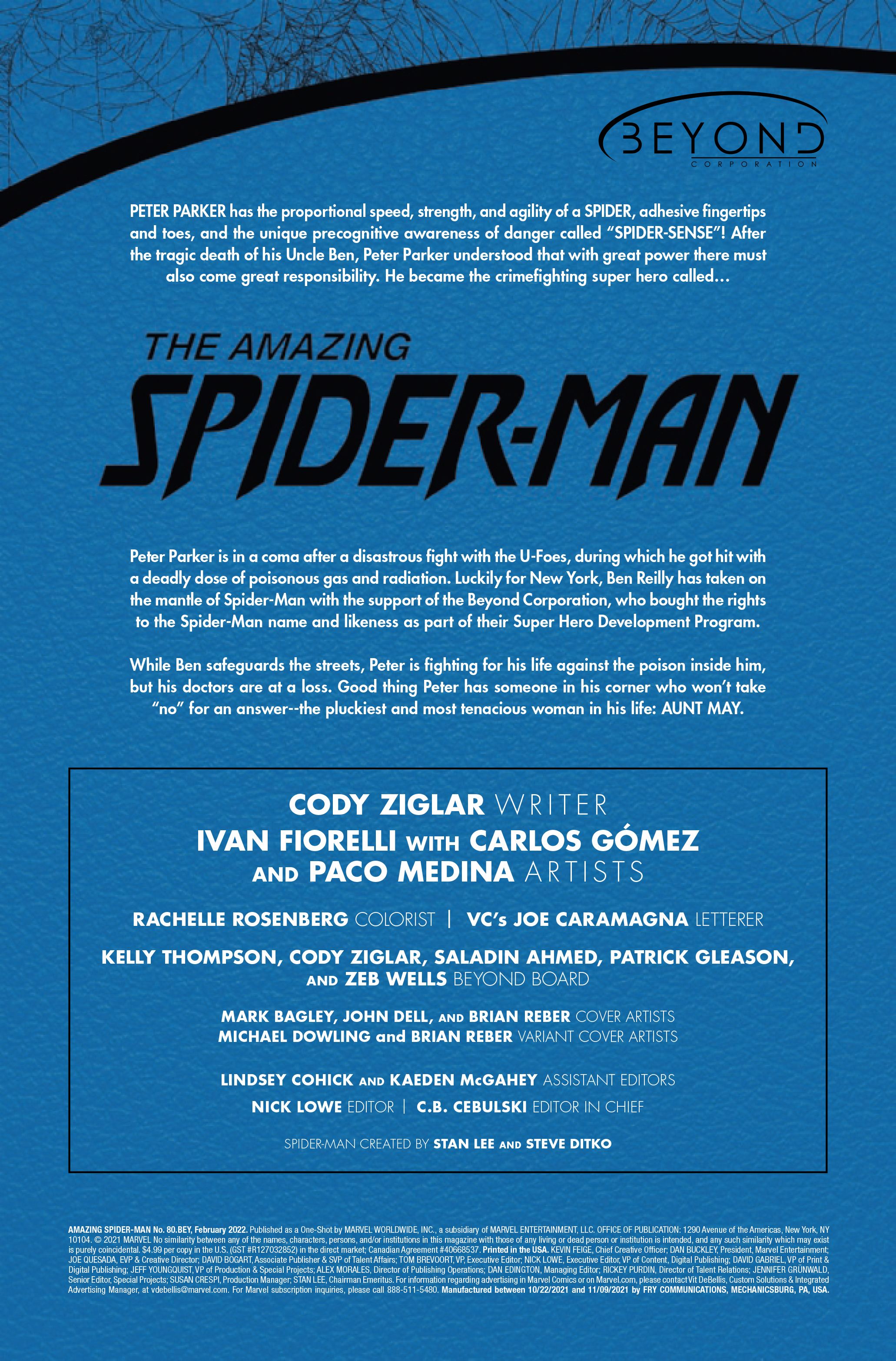 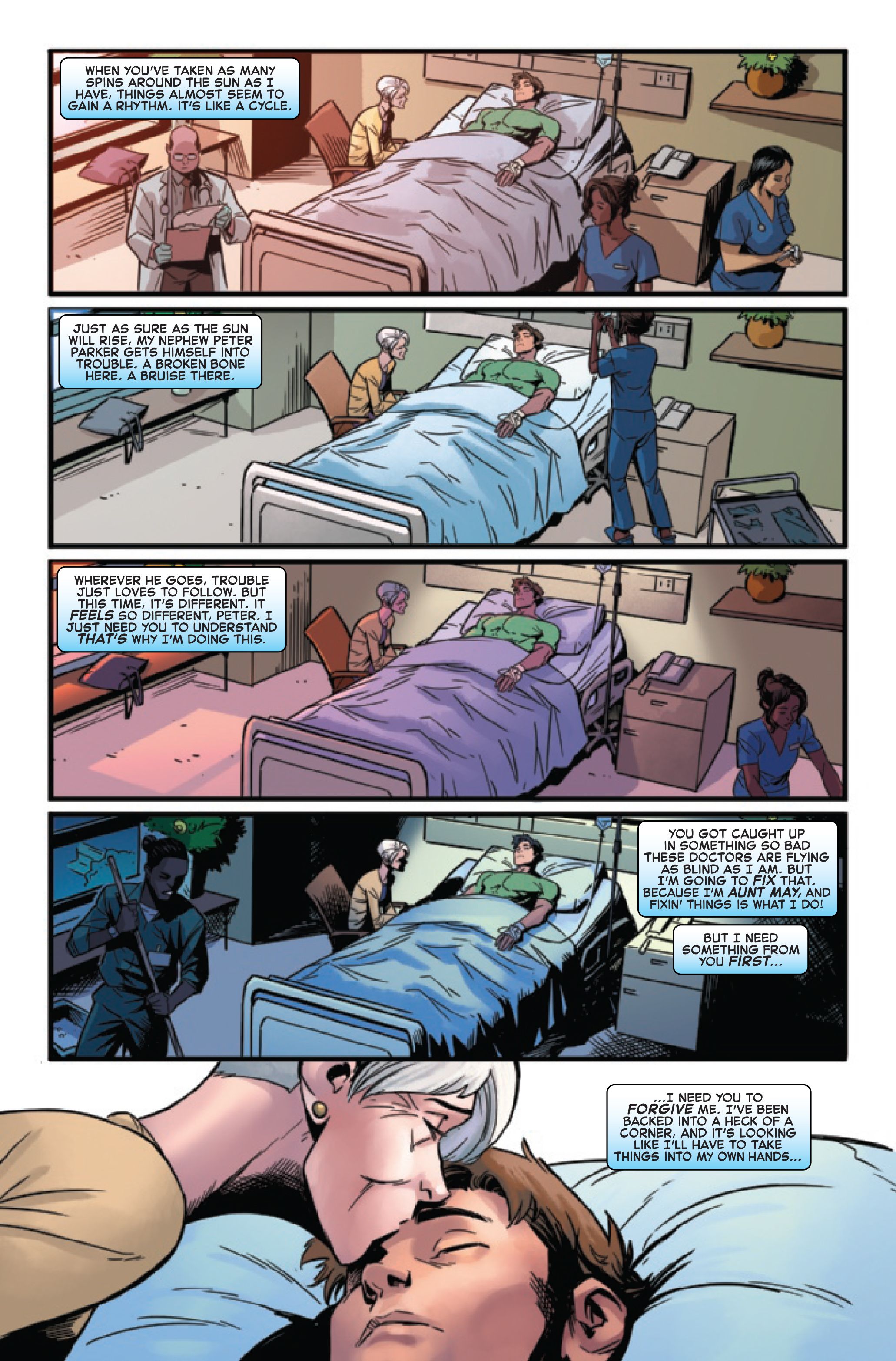 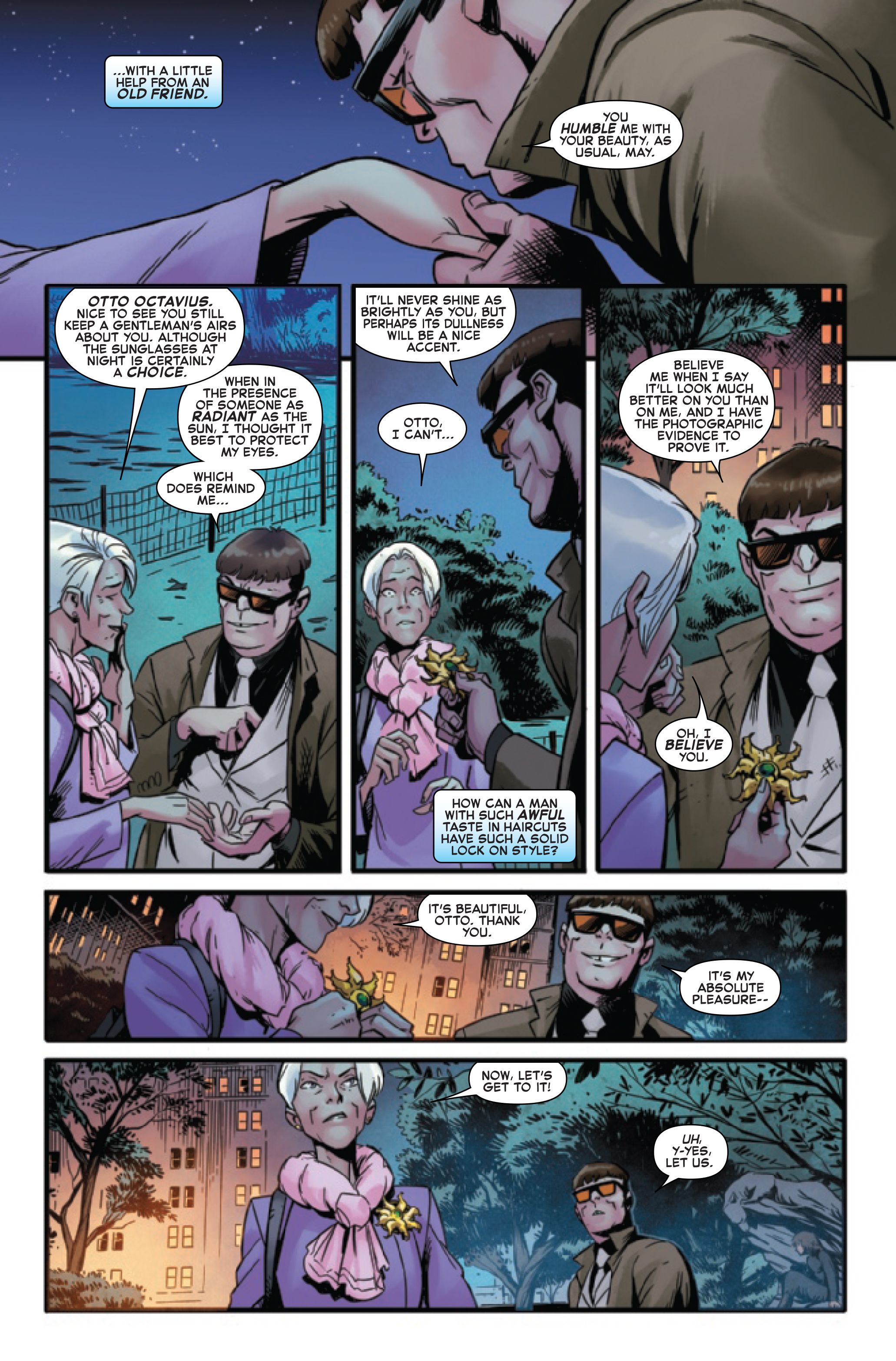 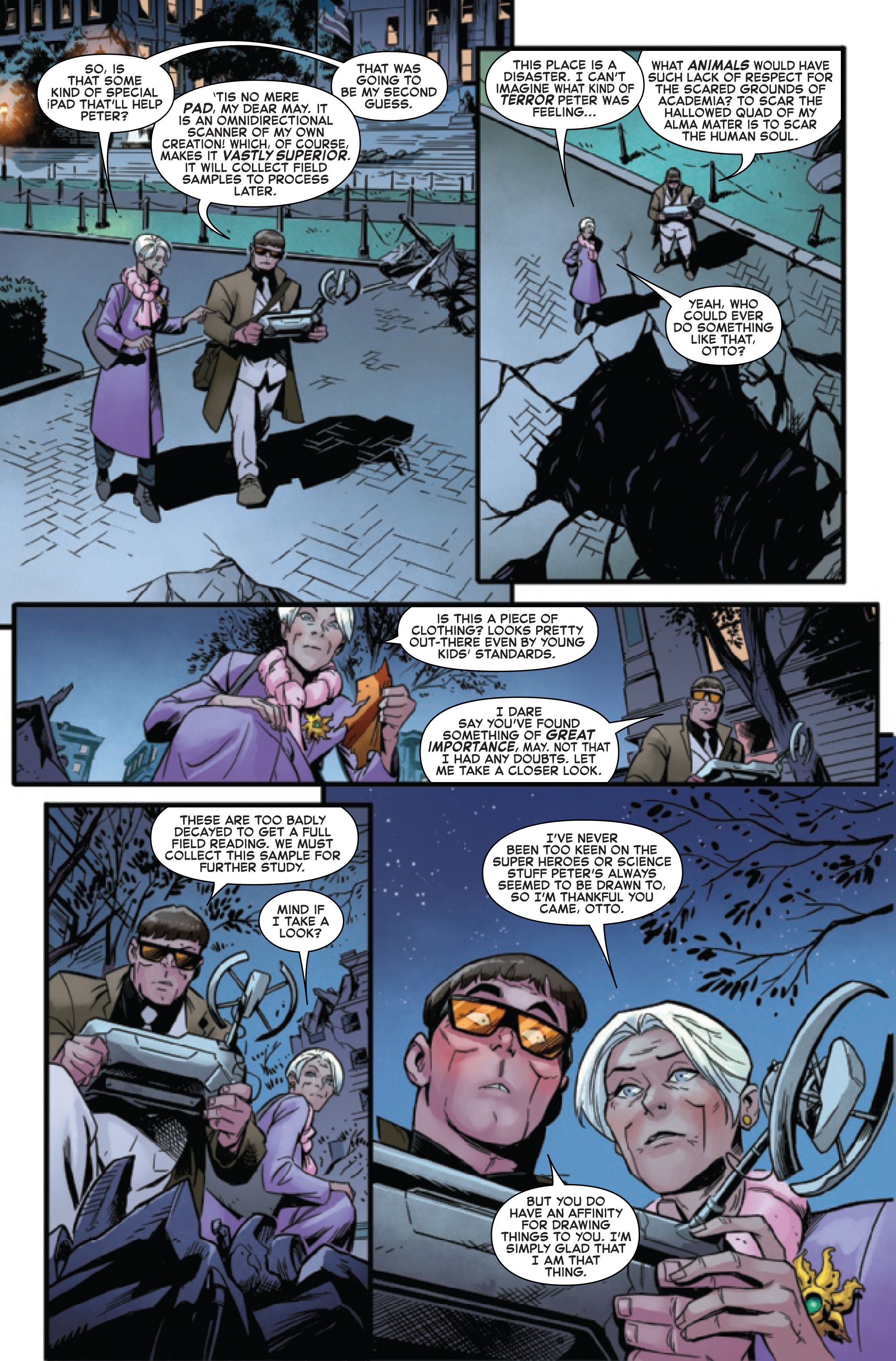 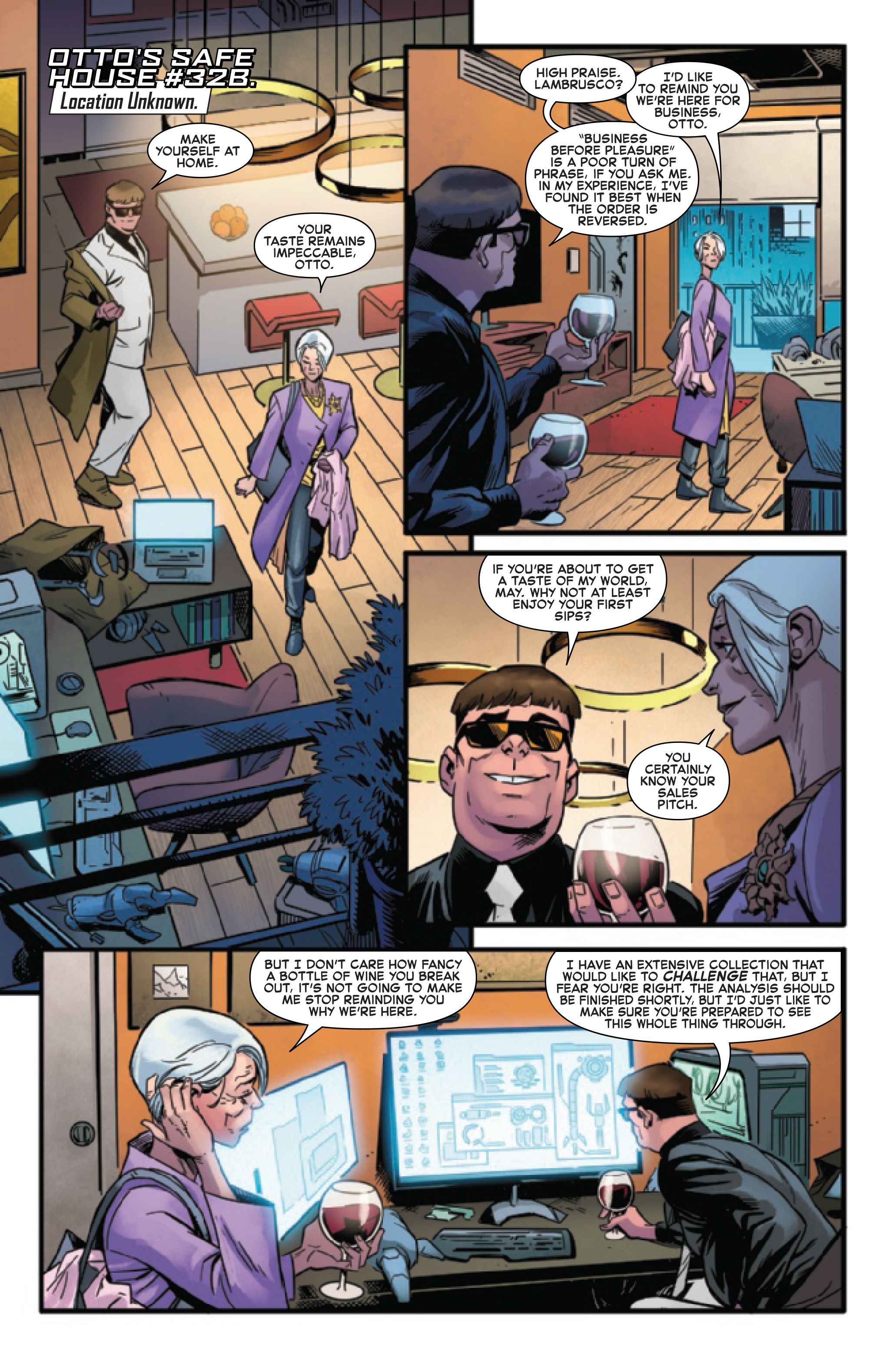