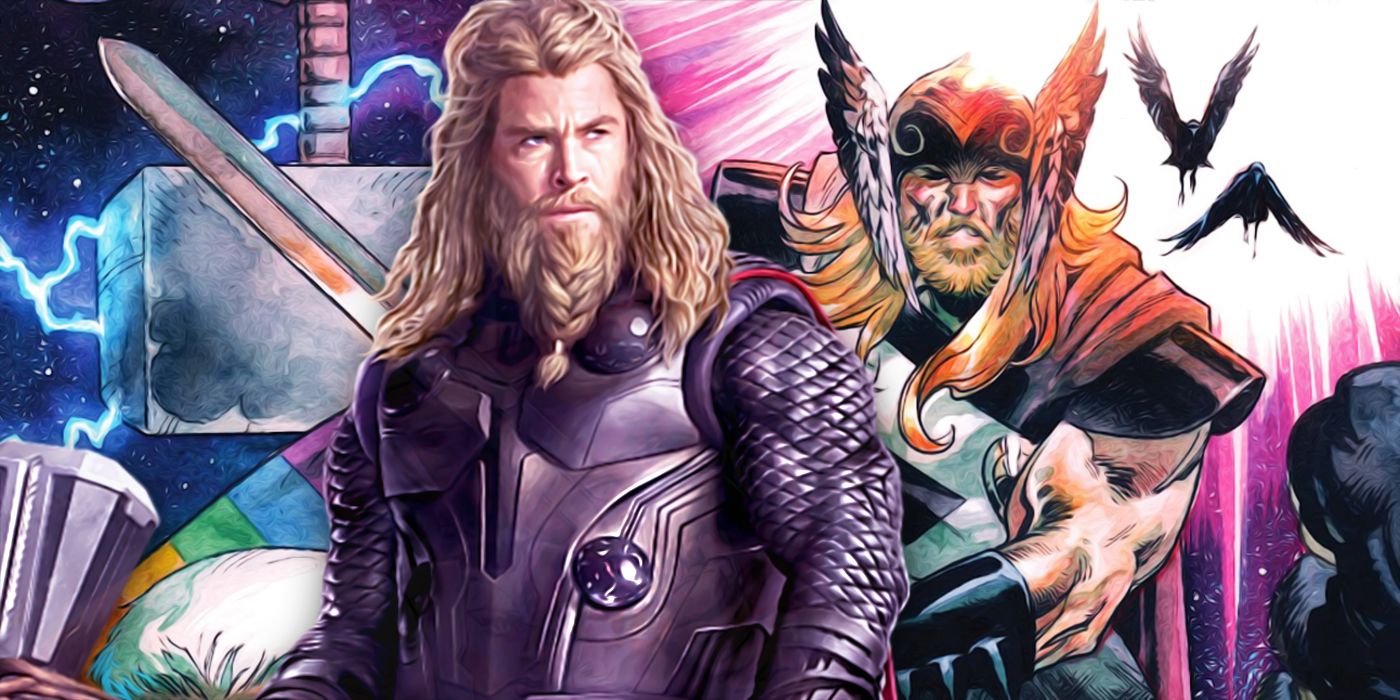 Following the devastating crossover event War of the Realms, Thor has succeeded his father as the new King of Asgard and the All-Father of the Ten Realms which Odin oversaw for millennia. Within months of taking on the regal role, however, Thor’s reign has been an exceedingly turbulent one as he’s battled everything from the insidious Black Winter to his own alter ego Donald Blake after the fabricated persona went insane. Now Mjolnir has been stolen and Thor is plagued by recurring visions of Thanos claiming the mythical hammer for himself before conquering the entire Marvel Universe. But one realm has already been completely massacred, echoing a similar oversight by the Asgardians in the Marvel Cinematic Universe film Avengers: Infinity War.

As Thor’s own mastery over Mjolnir steadily waned since he took the throne of Asgard and with the God of Thunder increasingly troubled by his ominous visions of Thanos’ final victory, Thor decided to entrust his signature weapon with the Avengers for safekeeping. This plan ended up quickly backfiring, however, with the hammer being stolen from Avengers Mountain, with no clues as to where the weapon went or who the culprits were. After forming a new iteration of the Pet Avengers to conduct a search, Thor decides to embark on his own investigation only to make a gruesome discovery in Thor #19 by Donny Cates, Nic Klein, Matt Wilson, and VC’s Joe Sabino.

RELATED: Thor’s Worst Marvel Relationship Is too Weird (and Bloody) for the MCU 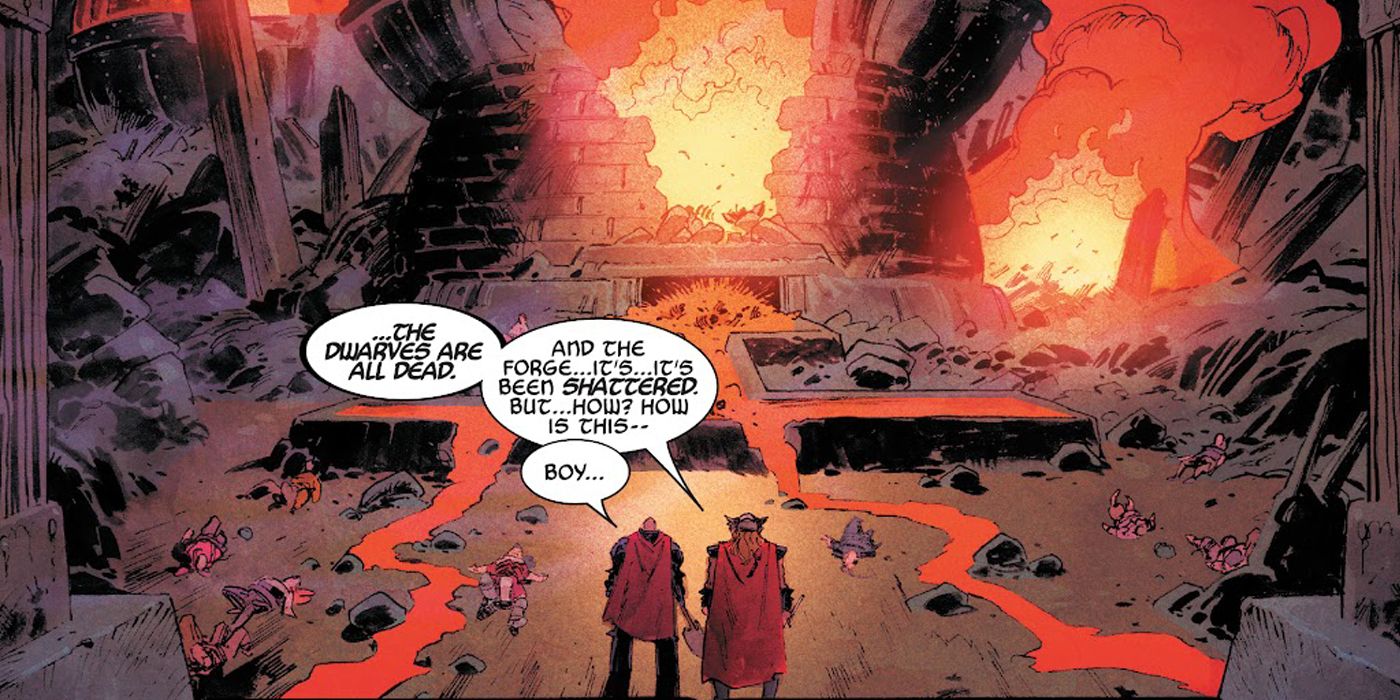 Once he tracks down his estranged father Odin on a backwater world, Thor and the former All-Father embark on a magical mystery tour across the Marvel Universe to learn more about what’s going on with Mjolnir along with ominous mentions of a God of Hammers. The father and son arrive at the dwarven realm of Nidavellir where the World Forge that created Mjolnir is situated. Rather than being greeted by the dwarves, however, Thor and Odin are shocked to discover the World Forge destroyed and all the dwarves on the scene mercilessly slaughtered.

In Infinity War, Nidavellir and its World Forge were reimagined as being something of a space station floating through the cosmos, not unlike the MCU’s more cosmic depiction of Asgard, with a dying star at the heart of the forge to provide its furnace with stellar heat. Nidavellir was under Asgard’s protection when Thanos launched a murderous raid on the World Forge.

He slaughtered all the dwarves after forcing the Dwarven King Etri to forge the Infinity Gauntlet, removing Etri’s hands to prevent him from ever forging anything again. Thor was too late to save the dwarves, but he convinced Etri to help him forge a replacement for the destroyed Mjolnir, creating the fearsome battleaxe Stormbreaker. 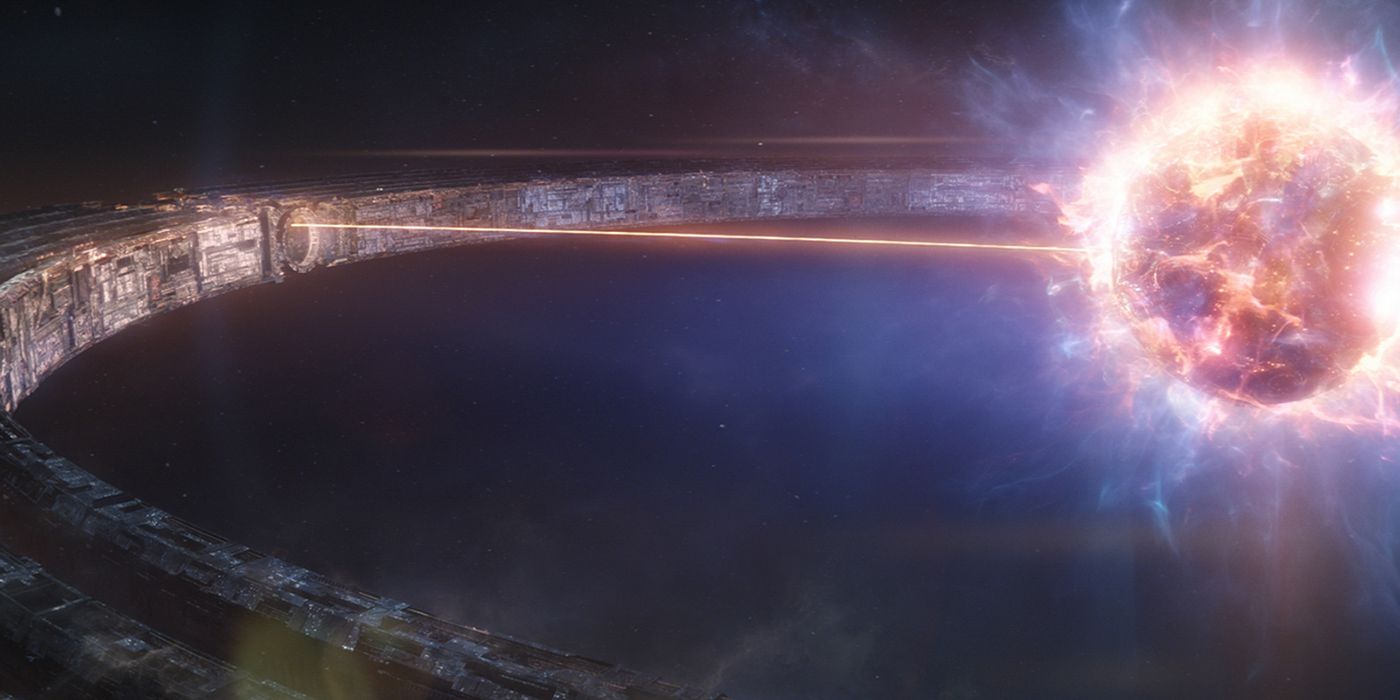 The dwarves have been some of Asgard’s oldest, most trusted allies either in the MCU or main Marvel Universe, but Thor simply hasn’t been able to defend the realm for genocidal harm.

This led to Thanos being able to forge the ultimate weapon that would shake the entire MCU to its very core while the massacre at the comic book universe’s World Forge is sure to have untold consequences for the Ten Realms and wider Marvel Universe. Thor has made some questionable decisions since being crowned king but his inability to defend Nidavellir may be his gravest mistake yet.

Star Wars: Is Obi-Wan Holding His Own Lightsaber in New Poster?