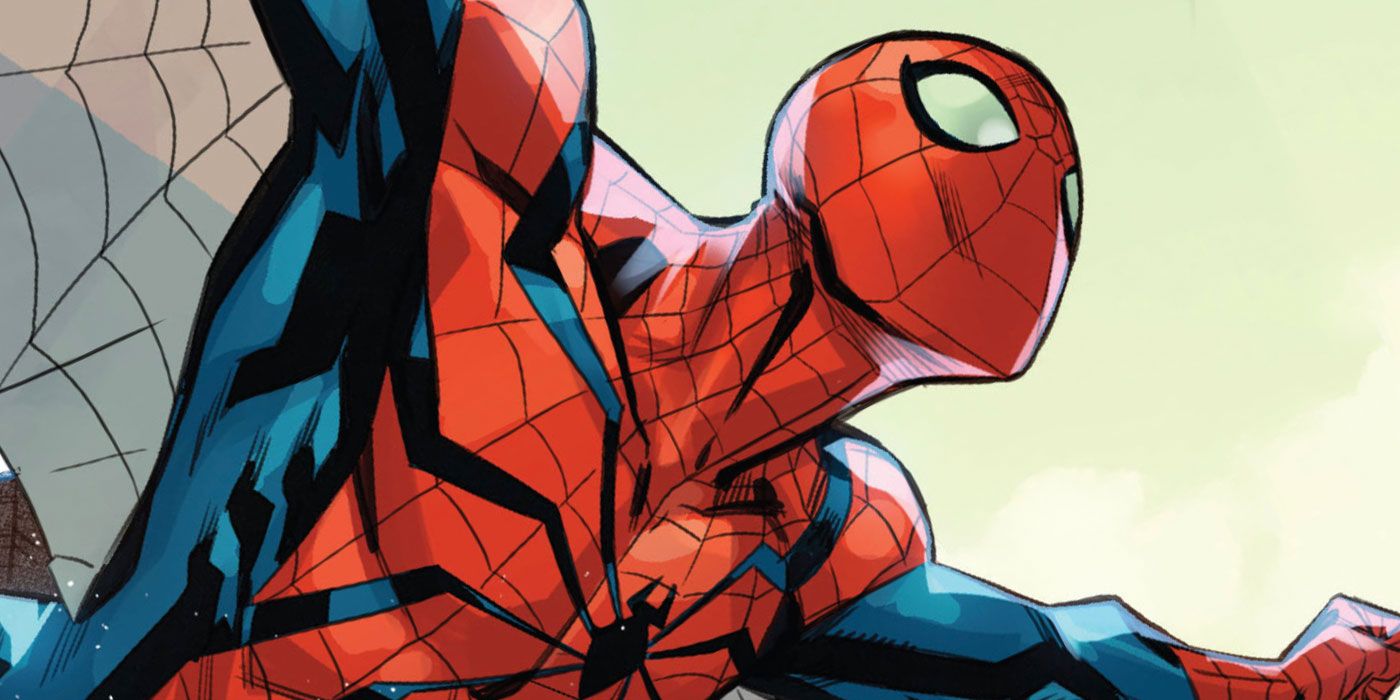 Ben Reilly takes to the skies in the latest issue of Marvel’s The Amazing Spider-Man, thanks to some fancy flying tech courtesy of the Beyond Corporation.

The moment occurs in issue #81, when Ben is tasked to head over to Brooklyn to deal with a new threat who has ripped apart entire streets in Bed-Stuy. As he swings by the Brooklyn Bridge, Ben opens a hatch on the back of his suit and wings pop out, attaching themselves under his arms and letting him fly across the East River. While Ben gleefully describes his new wings as “kick-ass,” his handler at the Beyond Corporation, Marcus, points out that the mode of transport is far from fuel-efficient.

RELATED: Spider-Man: How Peter Parker Lost His Powers in the ’90s & How He Got Them Back 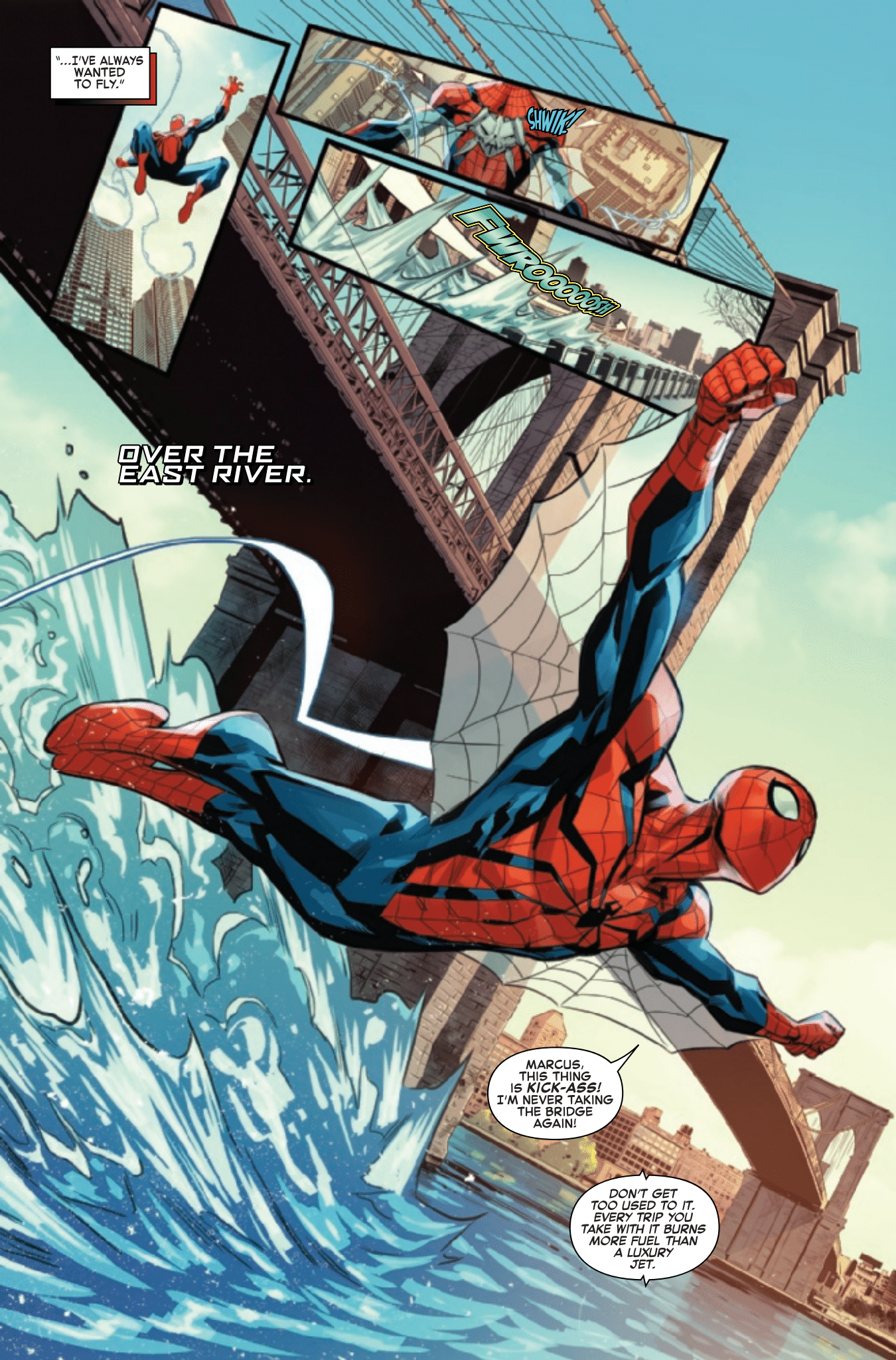 Ben’s web wings are reminiscent of the webbing that used to exist around the armpits of Peter Parker’s original Spider-Man costume, as designed by Steve Ditko. These “web-pits” served no real purpose aside from decoration, and they appeared sporadically over the years depending on which artist was drawing Spider-Man. The underarm webs made a live-action appearance in 2017’s Spider-Man: Homecoming and 2019’s Spider-Man: Far From Home as retractable devices that could be activated whenever Peter needed to transform his Spidey outfit into a wingsuit and glide, but not actually fly.

Financed and sponsored by the mysterious Beyond Corporation, Ben Reilly has thus far enjoyed a suit with far more capabilities than any he wore in previous stints as both Spider-Man and the Scarlet Spider. Thus far, the suit has demonstrated its ability to bind wounds and harden its polymers when under duress, though Ben still pushed it to its limits during close encounters with Morbius and Kraven in The Amazing Spider-Man #78, 79 and 80.

RELATED: What Are Green Goblin’s Powers – and Is He Really Stronger Than Spider-Man?

Ben assumed the role of Manhattan’s premiere webslinger following Peter Parker’s hospitalization at the hands of the U-Foes in The Amazing Spider-Man #75. Despite receiving Peter’s blessing, Ben got nothing of the sort from Miles Morales, the Spider-Man of Brooklyn. Issue #81 sees the two Spider-Men facing off in Bed-Stuy and coming to blows. The Beyond Corporation — keen on protecting what they believe is their trademark to the name “Spider-Man” — asks Ben to confront Miles over his “unsanctioned” usage of the name, but by the end of the issue, the clone of Peter Parker learns to respect Miles, and the pair put their differences aside to take down Rhizome.

Written by Saladin Ahmed and illustrated by Carlos Gómez, The Amazing Spider-Man #81 is on sale now from Marvel.

KEEP READING: Spider-Man: How MJ’s Death Would Have Driven Peter Parker Over the Edge