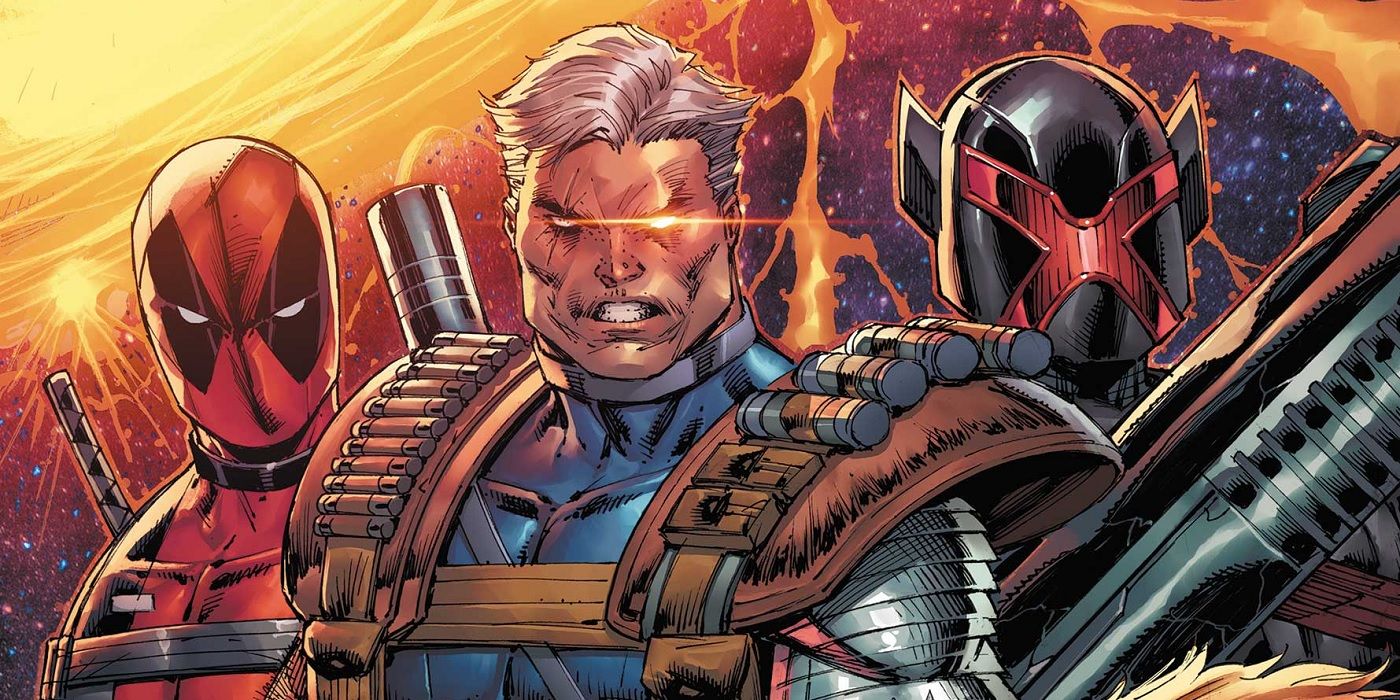 Rob Liefeld celebrated the 30th anniversary of 1991’s record-breaking X-Force #1 with a story that honors the excess of the most extreme decade in comic book history.

The X-Force: Killshot Anniversary Special (by Liefeld, Chad Bowers, Bryan Valenza, Federico Blee, Mirza Wirawan, and VC’s Joe Sabino) may quite possibly be the biggest story ever told about the mutant black-ops team. Cable recruits multiple variants of himself and other Liefeld creations to battle his evil clone, Stryfe, and his Mutant Liberation Front. There are several variations of Cable’s longtime frienemy Deadpool and a Domino who will be familiar to moviegoers that mesh well with this kind of team, but there are also a few surprising members.

RELATED: Why Does Wolverine Keep Trying to Kill Himself with… an Olympic Sport? 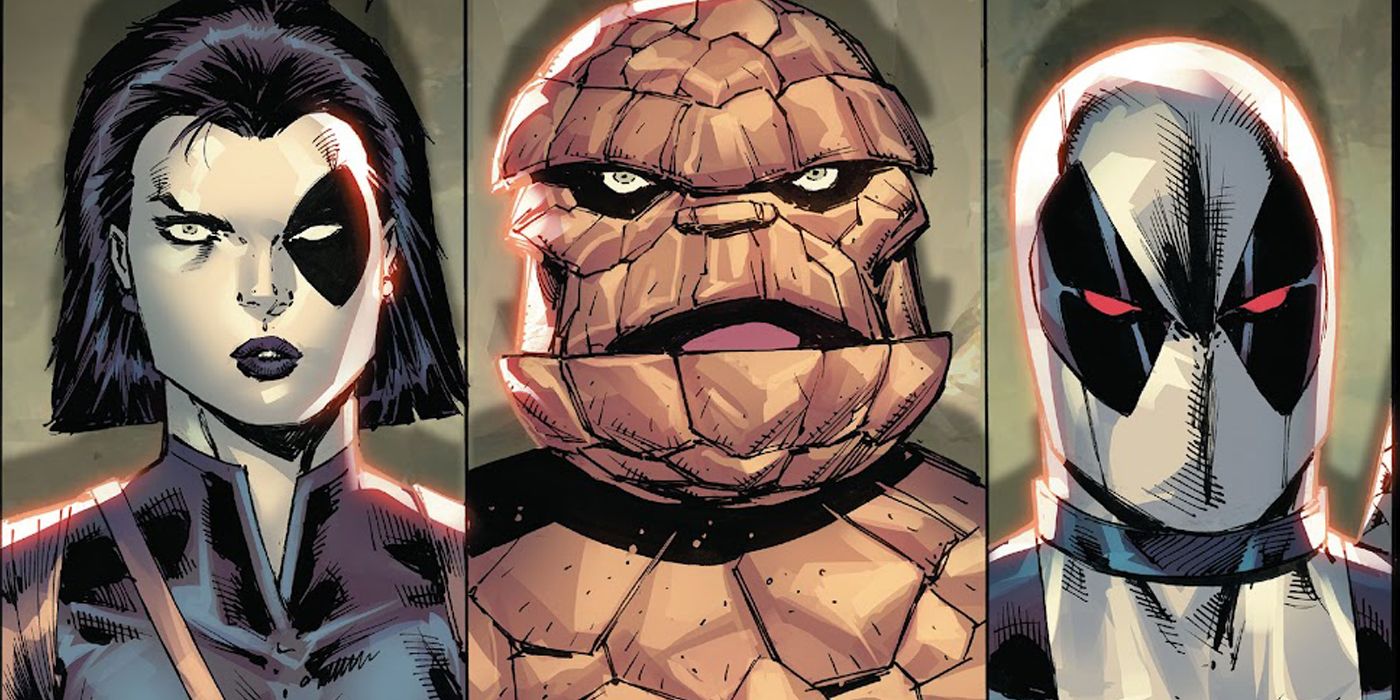 Liefeld and his collaborators don’t waste much time on exposition. Not much information is given about most members of Cable’s massive team, making it hard to justify the inclusion of the Fantastic Four’s mainstay the Thing.

The single line of dialogue the hero has in the story gives a hint about his appearance. It’s a quick way to sum up the Fantastic Four’s family feel. This could indicate that he comes from a reality where the Fantastic Four joined the Summers convoluted family tree. It’s not that outlandish, given that former Phoenix Rachel Summers and Franklin Richards were married in one timeline. 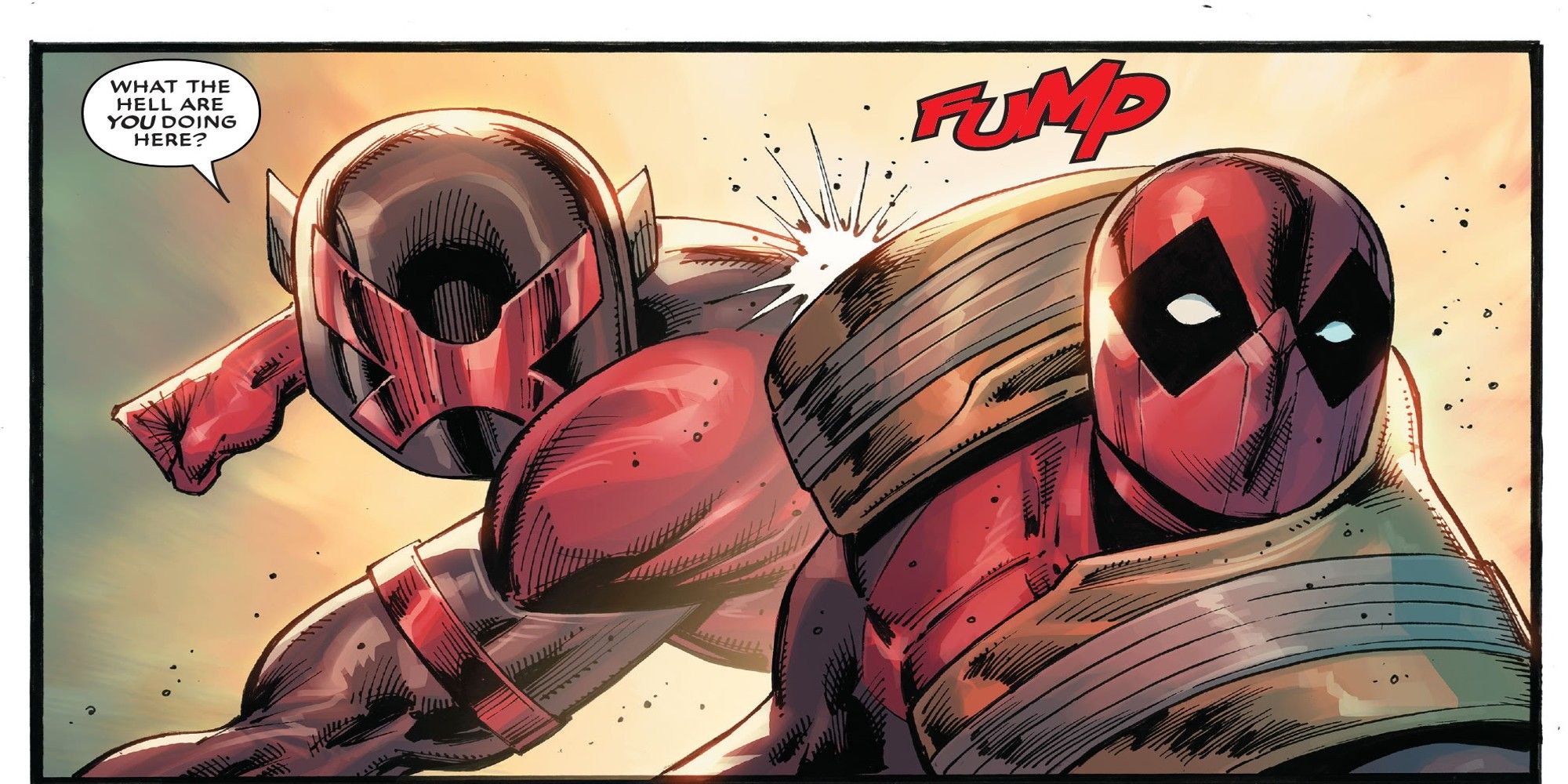 The time-traveling son of an alternate reality pairing of Cable and Storm named Alexander Summers was introduced in 2019. He might be best known for the controversy surrounding his first appearance. A cameo in Spider-Man/Deadpool #47 pre-dated the first issue of his mini-series. Liefeld dismissed the idea that the cameo counted more than a variant cover for Deadpool #10 and refused to sign copies of the offending issue.

Major X turns the tide in the battle with Stryfe. Summers uses his mastery of the TK Virus to almost single-handedly stop Stryfe’s doomsday plan. Dreadpool, a mercenary from Major X’s timeline, warns that he’s only made things worse before being knocked out by a Wolverine who appears in his costume from Uncanny X-Force.

RELATED: Are Black Panther and the X-Men Going to War for Marvel’s Future? 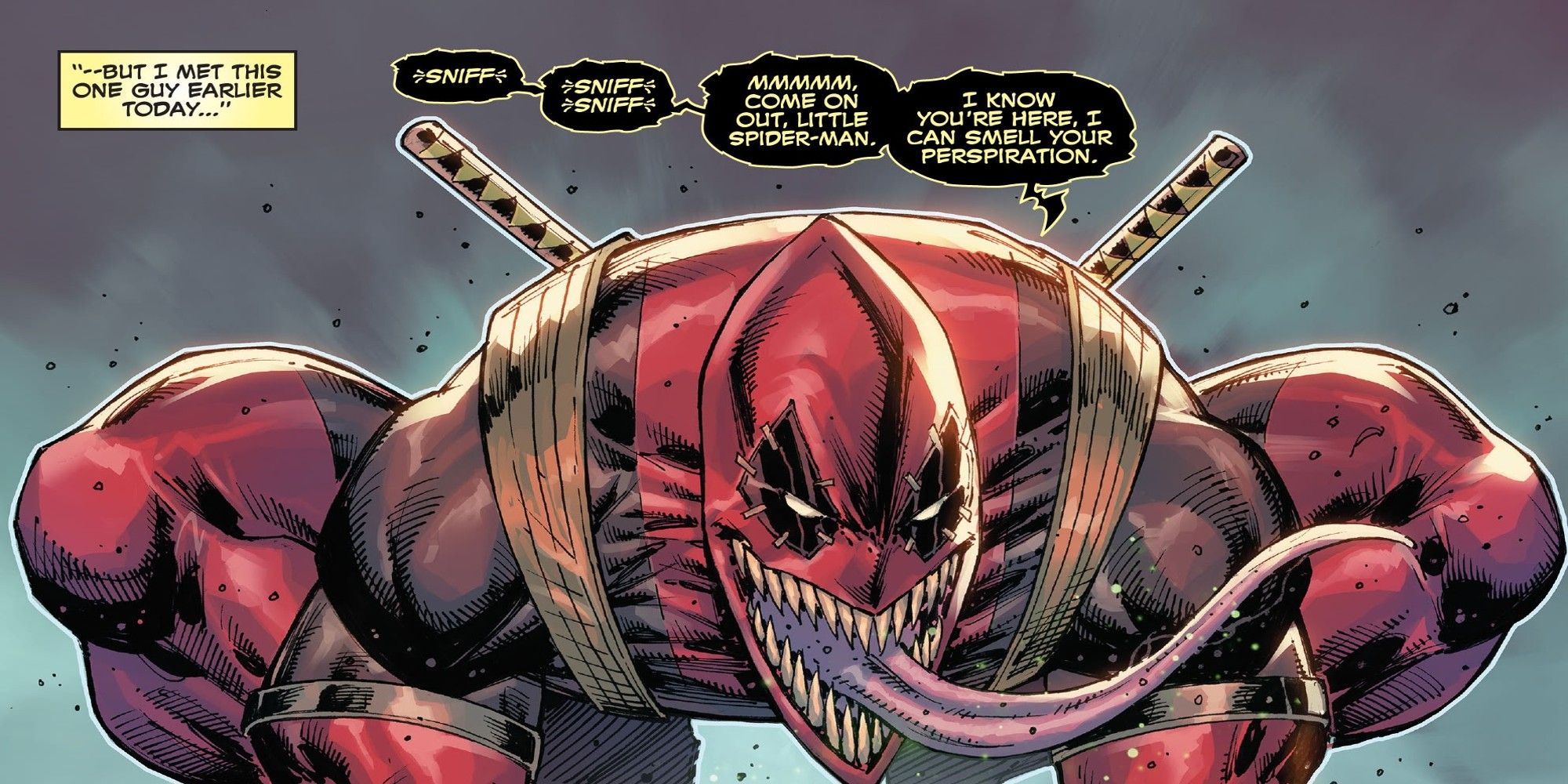 Venompool winds up getting the most space of any Deadpool variant; a three-page fight scene with Mutant Liberation Front bruiser Forearm, sending the big man running with a combination of intimidation and banter. He isn’t seen again, but another variant in what looks like X-Force colors accompanies Wolverine and yet another Deadpool when they appear after Major X saves the day. 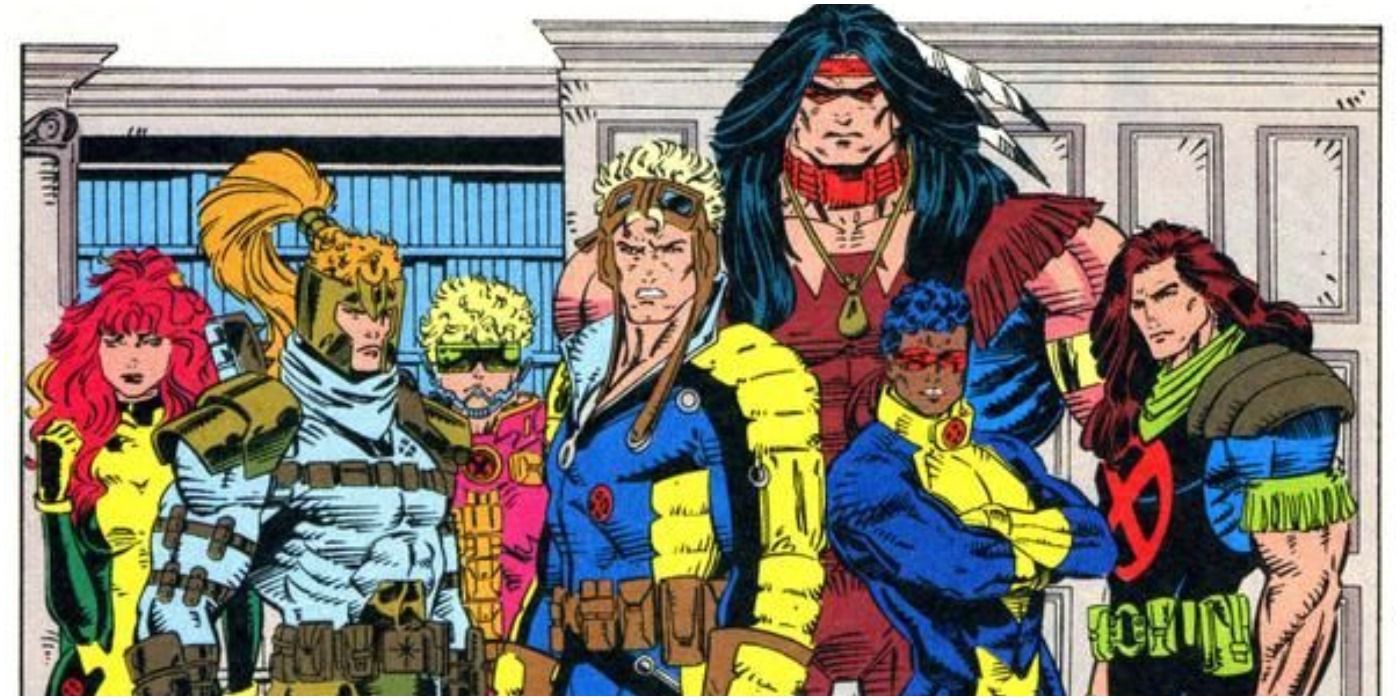 What is almost as interesting as who shows up is who fails to make much of an appearance. Even with a considerable page count, Killshot Anniversary has a hard time devoting space to its cast. Warpath and Cannonball are limited to one version apiece and make functional cameos. Cannonball at least gets a line of dialogue, which indicates that he’s the version that still retained some innocence from his New Mutants days.

These characters still get better treatment than completely absent characters like Boom Boom and Feral, who were part of the team that appeared in X-Force #1. Also missing are key characters that joined the team in its early days, such as Siryn, Sunspot, and Rictor. The comic was already overstuffed, but it would have been nice to see a glimpse of those familiar faces among the different versions of Shatterstar and Domino.

KEEP READING: The X-Men’s Professor X Only Hates One Marvel Mutant – But It’s Not Who You Think

Bad Guys 101: The Comic Villains We Hate To Love