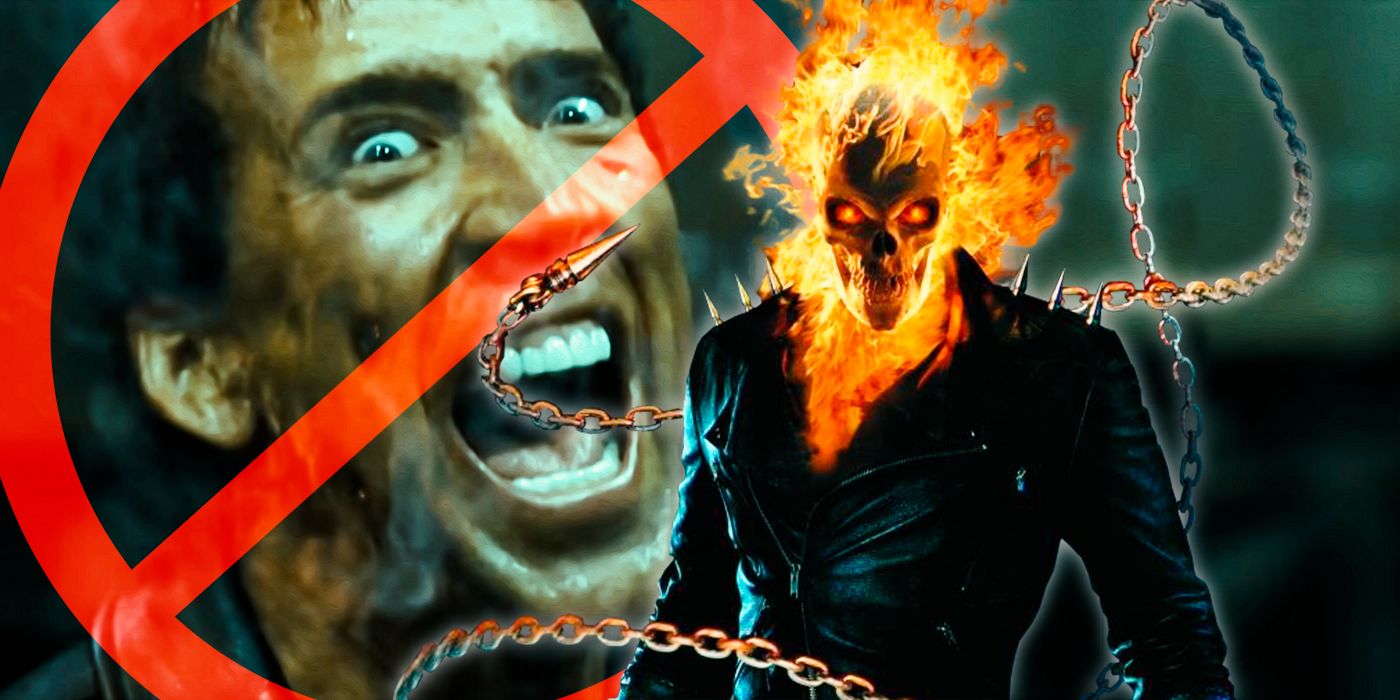 Ghost Rider’s magical nature means he usually confronts threats that are more demonic or supernatural. But that doesn’t mean he’s immune from some of Marvel’s most iconic (and horrifying) sci-fi elements.

A crossover between the X-Men and Ghost Rider during the early days of the former’s Blue Team saw Ghost Rider take on his most manic and frightening incarnation ever — turning him (for a brief time) into a Brood Soldier.

RELATED: The X-Men’s Professor X Only Hates One Marvel Mutant – But It’s Not Who You Think 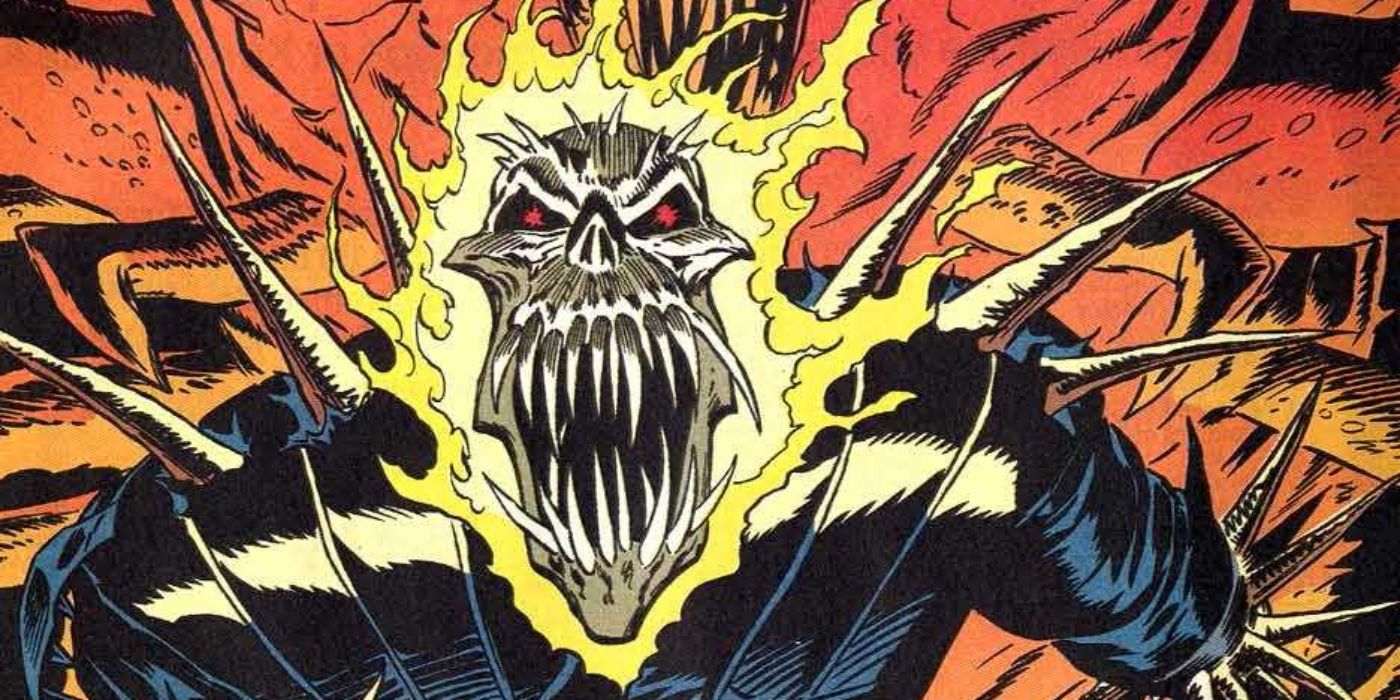 “Brood Trouble In The Big Easy” was published across Ghost Rider #26-27 (by Howard Mackie and Ron Wagner) and X-Men #8-#9 (by Jim Lee and Scott Lobdell). The X-Men and Ghost Rider both found themselves in New Orleans for different reasons; the then-current Ghost Rider-host Danny Ketch was looking for advice from Johnny Blaze, while the X-Men were assisting Gambit’s ex-wife Bella Donna in trying to bring peace to the Thieves and Assassins Guilds. By coincidence, Ghost Rider ended up discovering that the alien race known as the Brood had spread into New Orleans, decimating the Assassins Guild. But caught by surprise, Ghost Rider was quickly overwhelmed by the Brood.

By the time the X-Men arrived, they found themselves confronting a Ghost Rider who’d been infected with a Brood Egg — transforming him into an even more fearsome form than his usual demonically-enhanced body. Due to his supernatural powers, this Brood Ghost Rider is quick to heal from any wounds, and the Brood planned to use those powers with lethal intent. Most of the X-Men could barely keep up with this Ghost Rider, let alone beat him; even Wolverine and Rogue had difficulty holding their own against the monster. In most cases, this would have been the end for Ghost Rider, as Wolverine explained to Beast.

RELATED:What Happened To Wolverine’s ‘Hot’ Superpower – And Why Did Marvel Ditch It? 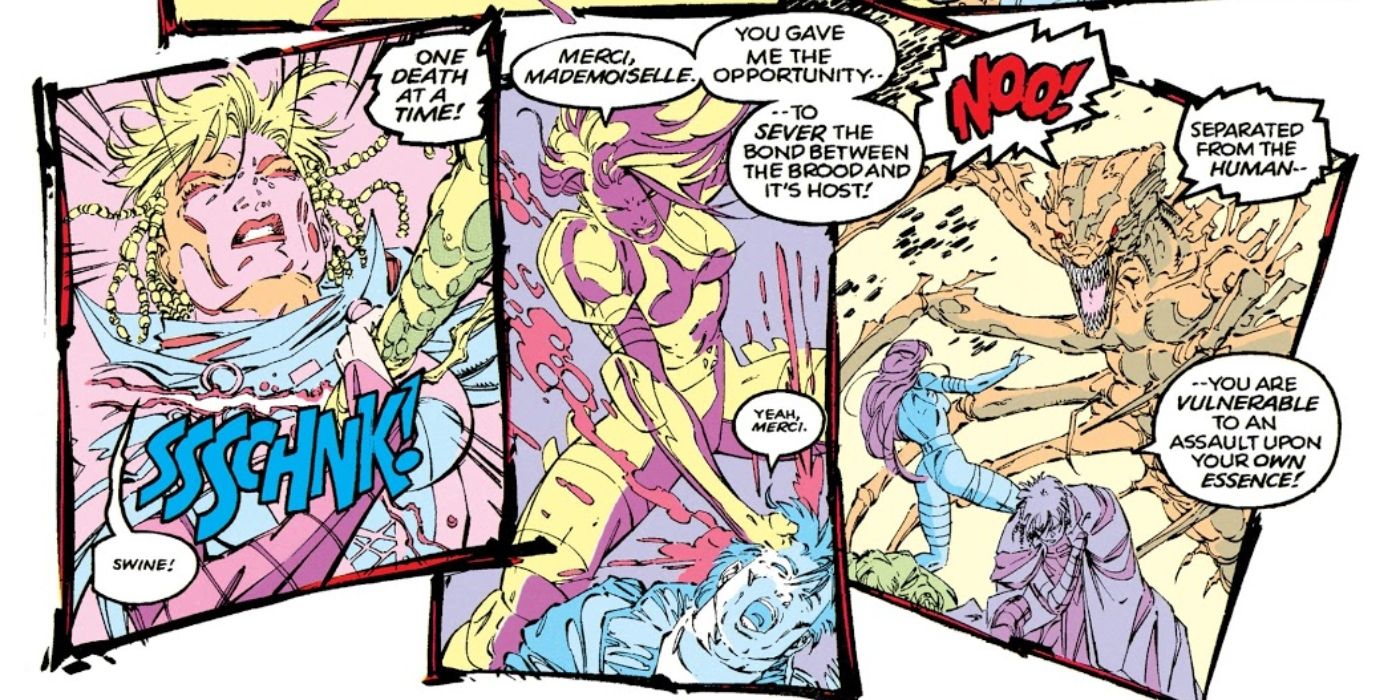 Brood Eggs convert their hosts into Brood Soldiers, complete with mutated bodies and retention of their abilities. The X-Men have encountered the Brood multiple times over the years, with Wolverine’s healing factor barely overcoming the infection while the rest of the X-Men came close to death facing the Brood. Ghost Rider should have theoretically remained under the hive mind control of the Brood Queen forever.

Luckily, the X-Men’s chance encounter with the Brood resulted in them finding Ghost Rider before the Brood’s possession of him was complete. This allowed Psylocke to venture within Danny Ketch’s mind and fight against the essence of the Brood before it could fully destroy and carve out Ketch’s soul to replace with its own. This allowed Ghost Rider to burn out the Brood from within, restoring him and freeing him from the Brood influence. But for a short time, Marvel’s long-standing answer to the Xenomorphs almost gained their most powerful avatar ever.

The Brood gaining mystical power has proven deadly to entire realities in the past, with the corruption of Magik in Marvel Zombies: Resurrection leading in part to the creation of a multiversal-threatening army of zombie superheroes. Ghost Rider is a far more dangerous force than even the Queen of Limbo. There’s no telling the kind of hell a Brood-Ghost Rider could have unleashed if he’d been fully let loose in the world — potentially creating the most frightening version of (a typically pretty scary) character in the history of the Marvel Universe.

KEEP READING:When Did TMNT Become ‘Walking Dead-Meets-X-Men’ – And Does It Work?