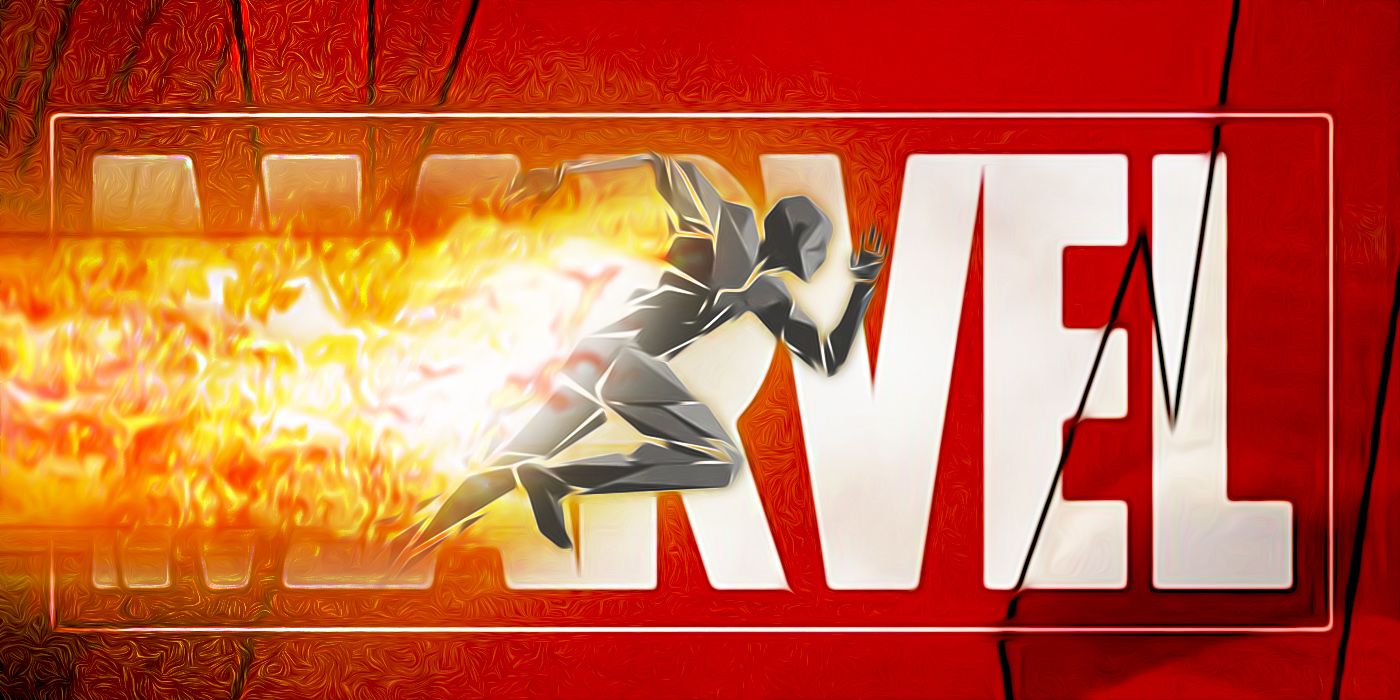 Ghost Rider always had some street cred as a fast character, mostly because of his hellcharger, a vehicle that takes on the supernatural powers bestowed on it by the Spirit of Vengeance. In Avengers #50 (by Jason Aaron, Aaron Kuder, Carlos Pacheco, Rafael Fonteriz, Ed McGuinness, Javier Garron, Alex Sinclair, David Curiel, Matt Hollingsworth, Rachelle Rosenberg, and VC’s Cory Petit), an encounter with a Deathlok revealed that the hellcharger, when pushed to its fullest potential, was faster than anything in the known multiverse.

This is a major boost to the already vast powers at Ghost Rider’s disposal. It becomes even more impressive when remembering that the Marvel Universe recently got its own version of the Flash known as the Blur. If Ghost Rider’s car is faster than a character whose speed seems to be equal to Barry Allen’s, then the Spirit of Vengeance can now be considered the fastest being in any universe. 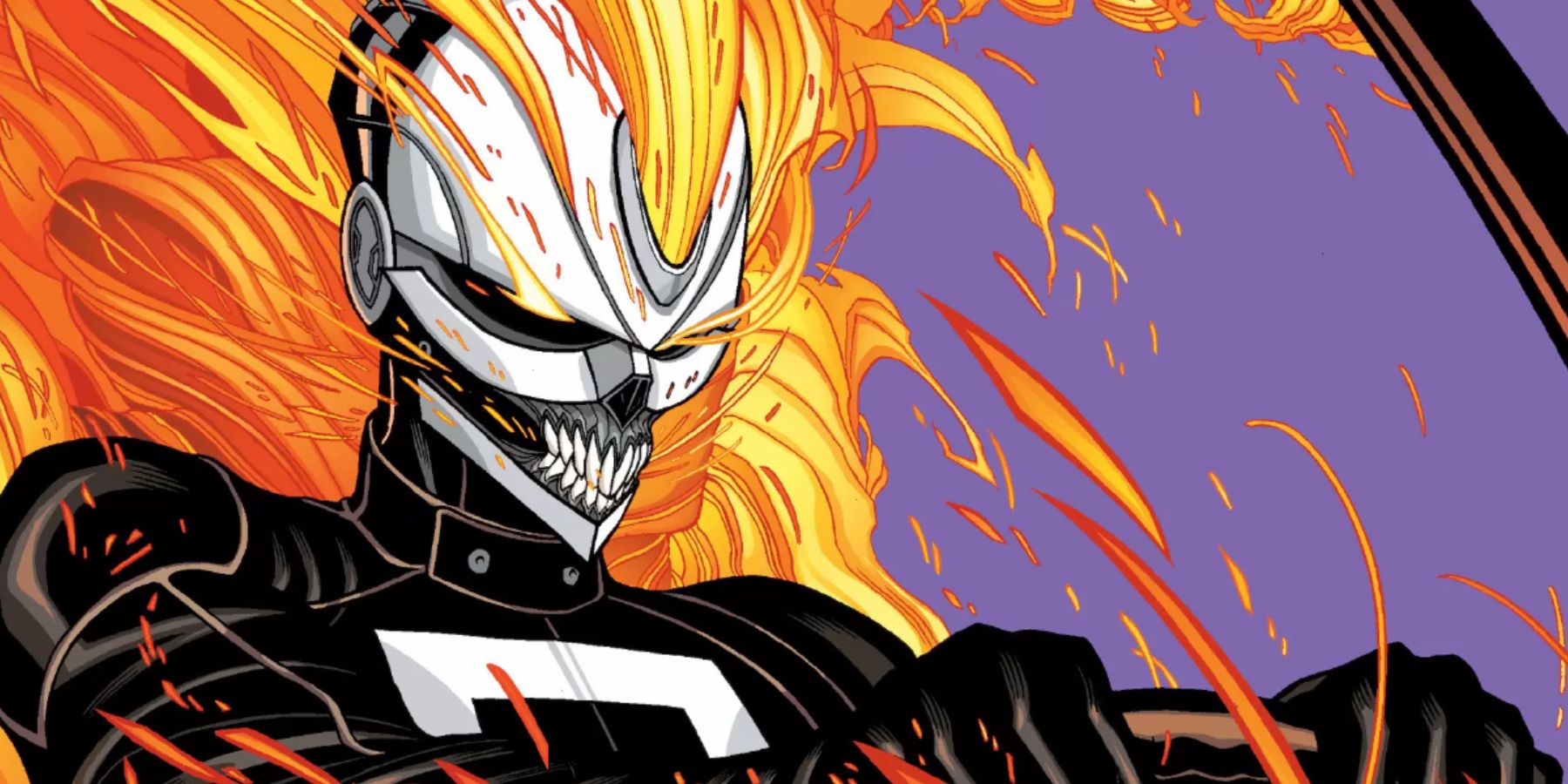 Ghost Rider has always had a fast ride. Even in in the ancient past, the host of the Spirit of Vengeance had some form of mount. It was always assumed that this made their vehicle more durable and got the added flames for effect. However, if what Deathlok says is true, then all Ghost Riders can make their vehicles the fastest thing in the multiverse.

Previously, Ghost Rider has proven able to outpace Thor, who flies at the speed of sound. Now, Robbie Reyes has access to a car that can go even faster. This creates a whole new dimension of possibilities. The Ghost Rider can now be where his dark power is needed the most at any time so long as he has his car. 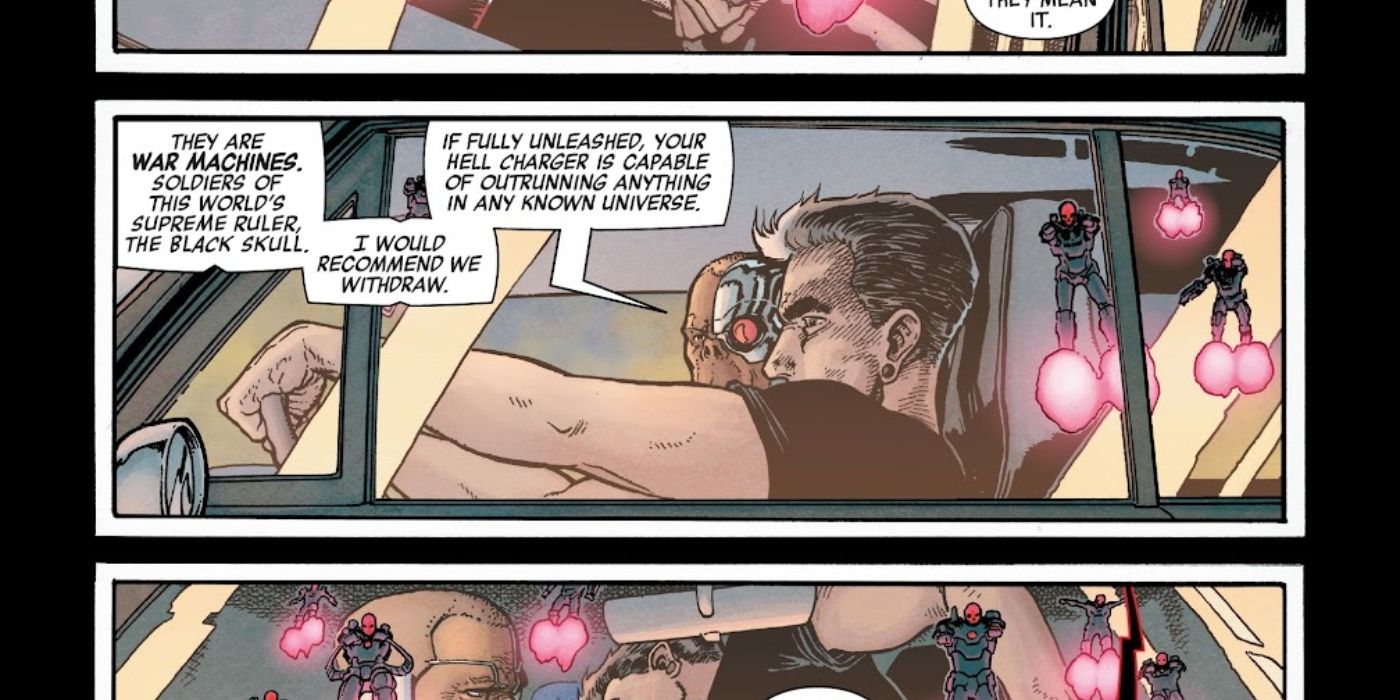 There is even a sense of logic behind the idea that the hellcharger is faster than Marvel’s speedsters. A car can easily outrun a human being. Speedsters changed that rule when they first came into existence, but a car fueled by a similar power would once again restore the natural standard, easily outracing people like the Blur or Quicksilver. This power may not be Ghost Rider’s personally, but only he can use the hellcharger, making it a power exclusive to him.

Much like the Flash, the hellcharger can even enter different universes. So now Ghost Rider’s speed has no limits and if he can master this new power, then there is no place he cannot reach. The question here is if Robbie will ever put this power to good use. Having a near instant form of travel could be useful for someone in his line of work, but it also comes with its drawbacks. For starters, he’s driving a car, which makes it difficult to fit into smaller spaces. However, being able to get anywhere at any time might make all the difference in the end.

How Spider-Man: No Way Home Makes What If Essential Viewing