As revealed in a press release from Marvel Comics, Spider-Bot will be a limited series focusing on Peter Parker’s titular gadgets. New issues of Spider-Bot will drop every Friday on Marvel Unlimited for the next twelve weeks. Spider-Bot will feature work from writer Jordan Blum, artist Alberto Alburquerque and colorist Dono Sanchez-Almara. Spider-Bot #1 is available now.

Of the title, Blum, said, “It has been an absolute blast to work with Alberto and to explore the Marvel Universe through the digital eyes of the Spider-Bots. Being a life-long Spider-Man fan and a father of two, I leapt at the chance to create all-ages stories for both longtime Marvel Zombies and new readers alike who are ready to thwip their first web!”

Alburquerque added, “It is such a great experience to get to work on this project from every aspect. It allows me to experiment with a new format, gives me the chance to work with Jordan, and it’s an opportunity to draw some of the characters I’ve always wanted to draw. I hope the readers get as surprised and entertained as I do with every issue!”

Created by Stan Lee and Steve Ditko, Spider-Man first appeared in 1962’s Amazing Fantasy #15. Bitten by a radioactive spider, young Peter Parker finds himself with a number of incredible, spider-inspired abilities. Spider-Man is one of the most popular and recognizable characters in all of comics, and his adventures have been adapted to a ton of different mediums, including films, video games and TV series.

While Marvel Unlimited originally launched in 2007, the digital comics subscription service was overhauled earlier this year. Among those changes was the addition of Infinity Comics, which are series specifically optimized for reading on phones and tables. This increased emphasis on digital-first series comes amid the success of platforms such as Webtoon and Tapas, which boast millions of active readers. At launch, available titles included such series as X-Men Unlimited, Captain America and Black Widow. However, the Infinity Comics line has since expanded to include, among other things, a Fantastic Four series. 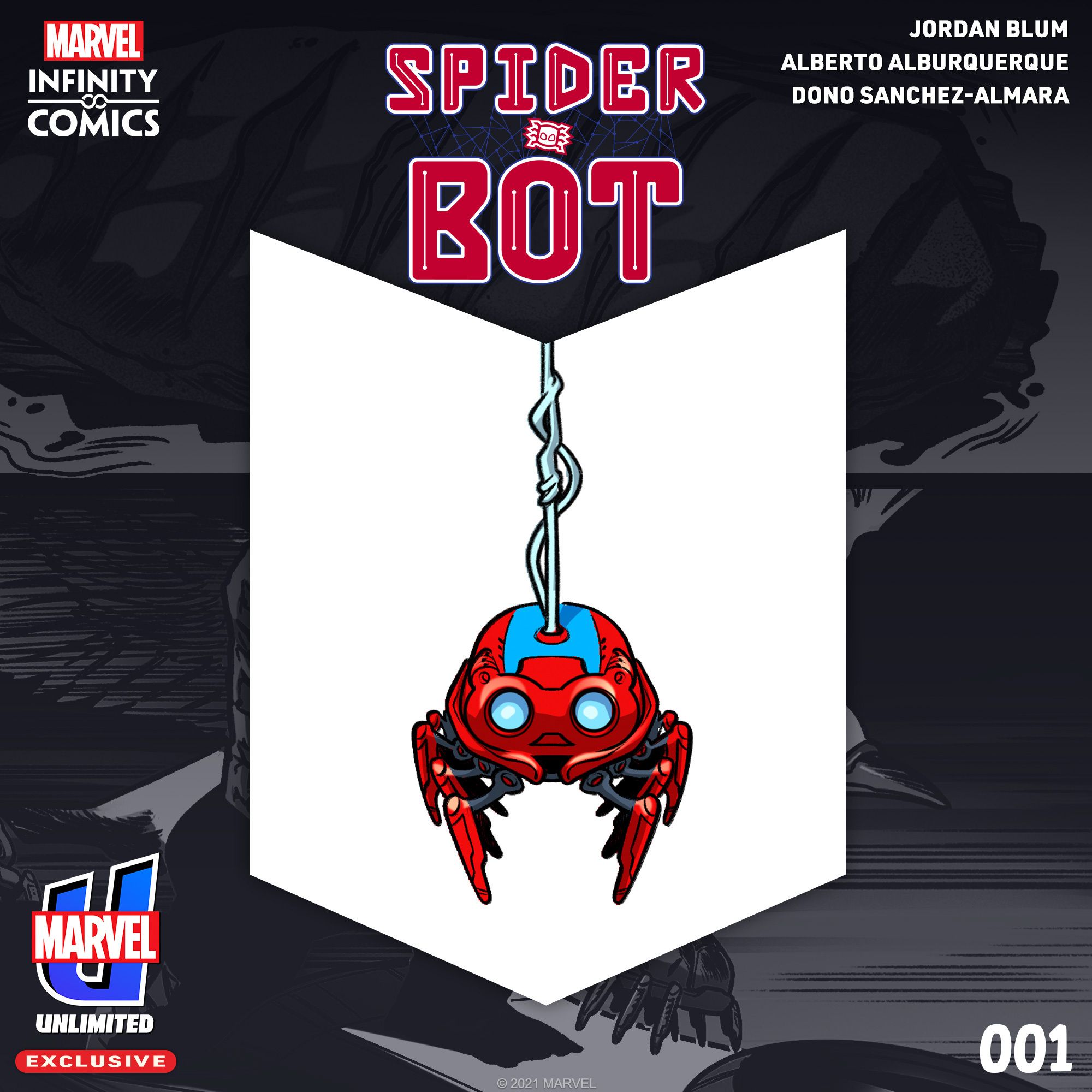