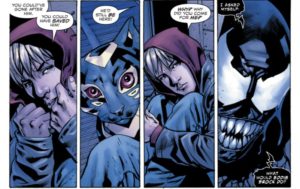 Before I formally started my review of the first issue when it came out, I was whining about not having been able to catch the latest Venom movie. Now that I have actually seen it, I will proudly whine about having to wait for the next Spider-Man movie because that scene during the credits really rocked my world. In any case, this current ongoing series of Venom is a perfect companion for long-time fans, or even for new readers getting interested in the character because of the latest film. But this time around, the focus and emphasis shift more on Dylan and his journey to… really just survive, actually. 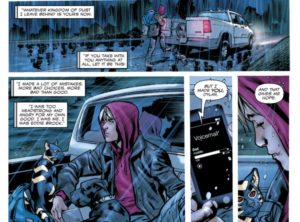 The tour de force of comics awesomeness brought to you by the dynamite new creative team on VENOM continues! VENOM #1 shocked, intrigued and terrified you! With Ram V and Al Ewing weaving a mind-bending story that will push Eddie and Dylan Brock to their limits, and Bryan Hitch doing some of the most action-packed work of his career, VENOM #2 will do all that AND MORE!

AN EPIC NEW ERA FOR THE NOT-SO-SINISTER SYMBIOTE CONTINUES!!! 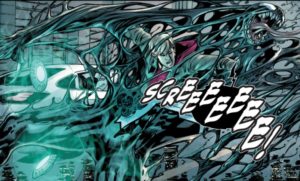 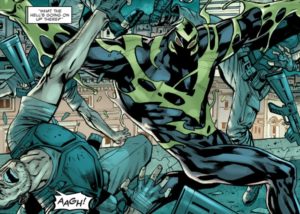 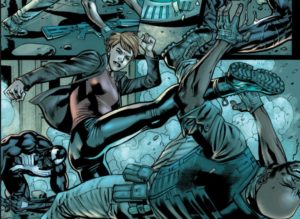 This new volume started at an insanely high-octane level, and the creative team does not appear to be pulling their feet off the pedal any time soon. What makes this book even more exciting is the endless possibilities for not only one but TWO major protagonists. We have Eddie, who is an all-time fan-favorite, but we also are following the escapades of his son, Dylan, who provides a breath of fresh air, and perhaps a more relatable experience out of the two main characters. Overall, this book has been a reliable buy so far, and a perfect way to keep our appetites satisfied after finishing the latest Venom movie, and eagerly anticipating the next Spider-Man movie. We can’t be sure how big a role Venom will play in all this, but the mere fact that the spotlight is being aimed at him makes me a proud fan.