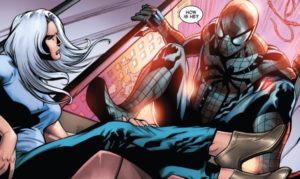 The next Spider-Man movie is getting closer and closer, and the entire MCU fanbase is getting hyped and ready for the epic feature film. In my last review, I tackled how the latest Venom flick showed Eddie getting transported to the Marvel Cinematic Universe, with him spotting Tom Holland’s version of Peter Parker. And we all know by now from the various trailers that Peter Parker and Doctor Strange will have a very strong and close dynamic in the upcoming movie. In fact, they are the root of all problems, if early indications are to be believed. So, it is no secret that many readers and followers will be curious to see what this special issue has in store in terms of the relationship between Doctor Strange and Spider-Man. What hooked me right away regarding this book is that we get to see the bond that Ben is able to develop not only with Doctor Strange, but also with Black Cat. With Peter Parker out of action, the weight of the world rests on Ben’s shoulders, and this issue proves there is no better option right now. 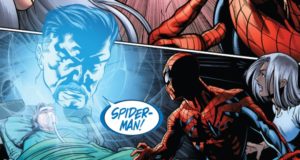 This ain’t Ben Reilly’s first rodeo as Spider-Man, but he’s never had to deal with the death of the Sorcerer Supreme and what it does to New York City. Part of Strange’s will and testament was to ask Spidey to deal with particular problems… Is BEN up to it? Black Cat isn’t a big Ben fan, so is she riding shotgun because she owes Strange to keep an eye on Ben, or to sabotage Ben?! 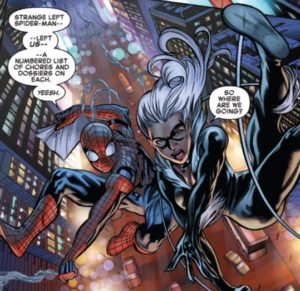 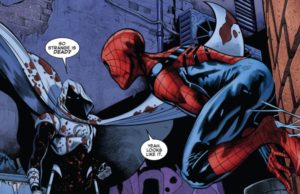 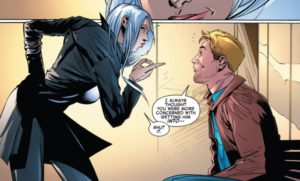 All in all, this was a delightful treat for Spider-Man and Doctor Strange fans. And, if you are a follower of Black Cat, you will not be disappointed at all. This was a good story to keep us satisfied until the next Spider-Man movie finally comes out. 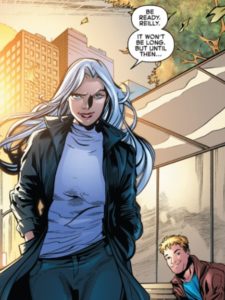 Fallout 76 Gameplay Shows Off Invaders from Beyond Update