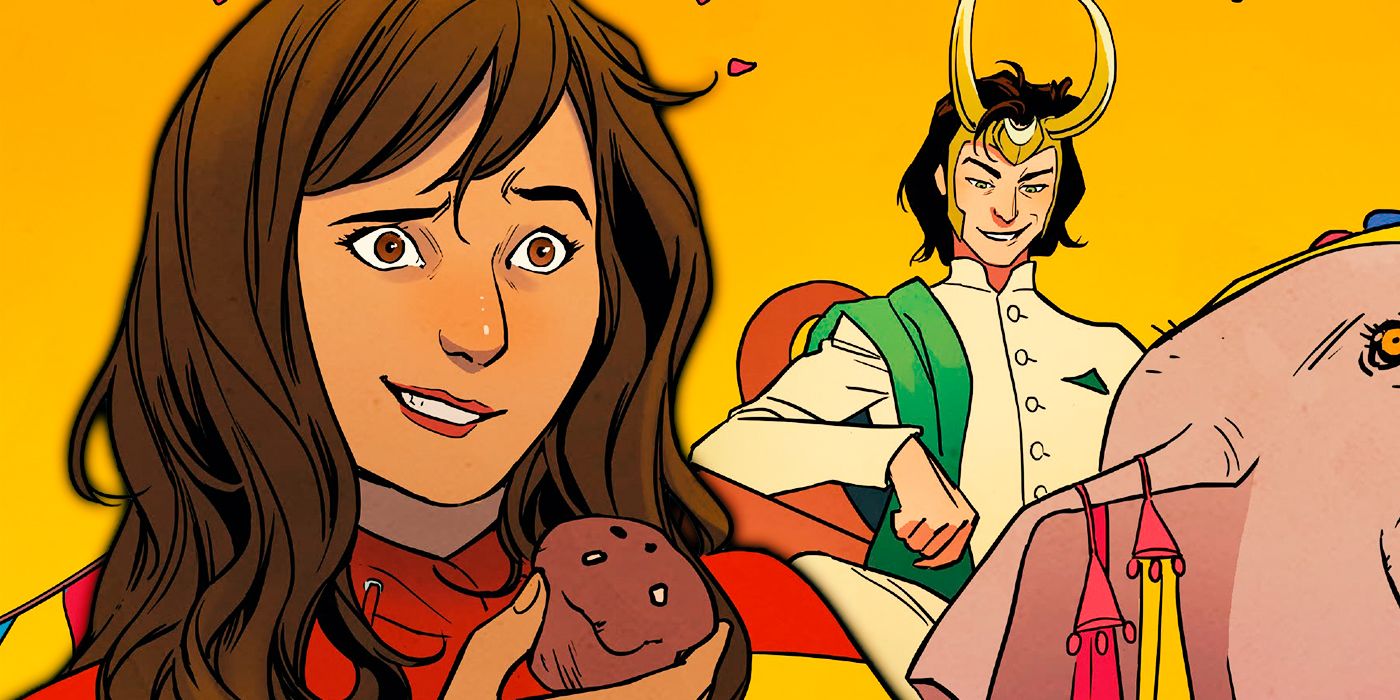 The multiverse has infringed upon Ms. Marvel‘s life in Ms. Marvel: Beyond the Limit #1 (by Samira Ahmed, Andres Genolet, and VC’s Joe Caramagna). It brings visions of alternate versions of herself and a neighborhood-wide Bollywood number seizing her Jersey City block. But, of course, one figure tends to pop up when talking about the multiverse and variants these days. That’s right! Kamala’s about to play host to the several, the no longer only Loki, God of Mischief.

While readers — if not exactly the heroes — always welcome a visit from Loki, there’s even more to make this drop-in exciting. Thor’s adopted brother appearing here suggests he may also appear in Ms. Marvel’s upcoming self-titled MCU/Disney+ series.

RELATED: What Are Ms. Marvel’s Superpowers and How Could the MCU Leak Change Them? 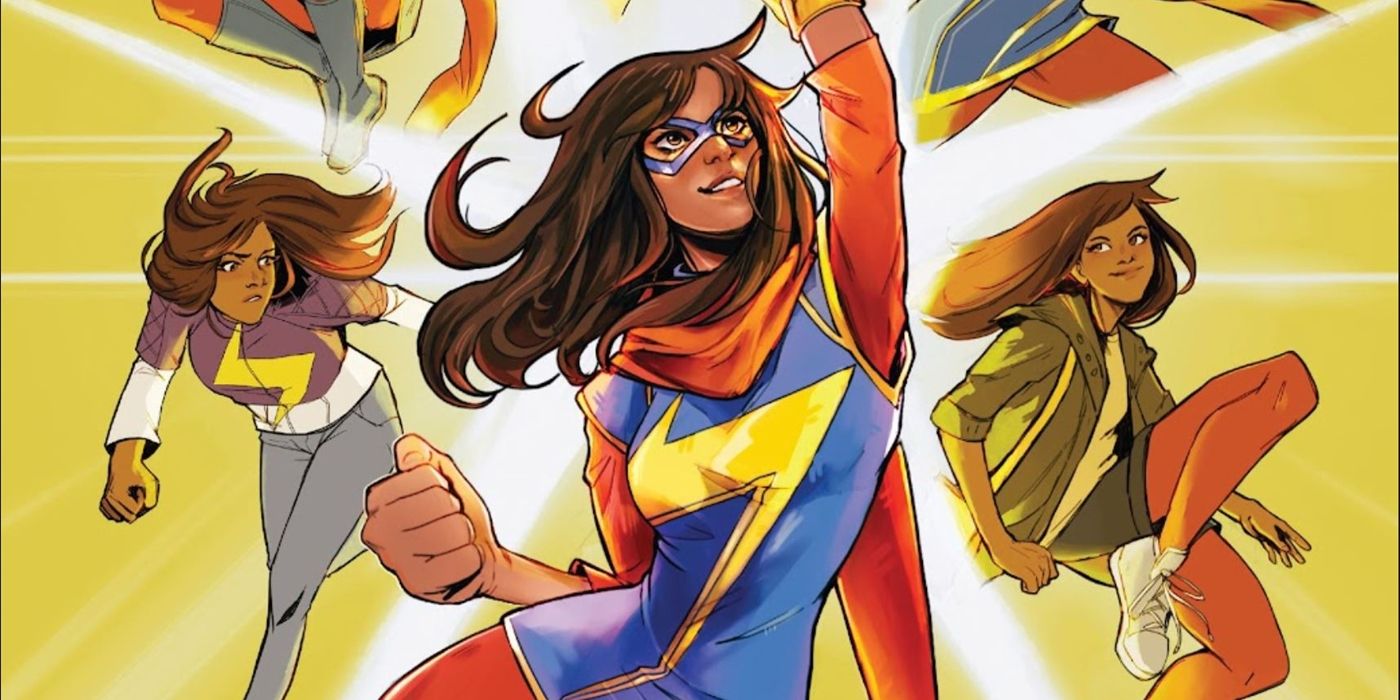 Typically, this would be an overstatement. After all, events often happen in comics that never show up in the MCU. Even aspects that seem inspired by specific stories unfold differently on-screen than on the page. Captain American: Civil War, anyone? However, this time there is cause to read Loki’s last page reveal as a harbinger of things to come for the MCU as well.

To understand why, consider both Marvel and writer Samira Ahmed’s comments on the limited series. While denying Beyond the Limits is a direct adaptation of the series, its promotions have claimed it to be a thematic tie-in. That is, Beyond the Limits isn’t what the MCU series will be, but it will play with a lot of the same interests.

We see Khan save her cousin Razia from a trenchcoat-wearing unidentified assailant in the first issue. In the skirmish, some kind of cube that Razia was experimenting on in the University of Chicago Physics Lab gets knocked loose. Ms. Marvel manages to scare off the apparent burglar and reset the cube but not before catching a glimpse of several possible variants of herself.

RELATED: The MCU Has Too Few Superheroes, and That’s About to Change 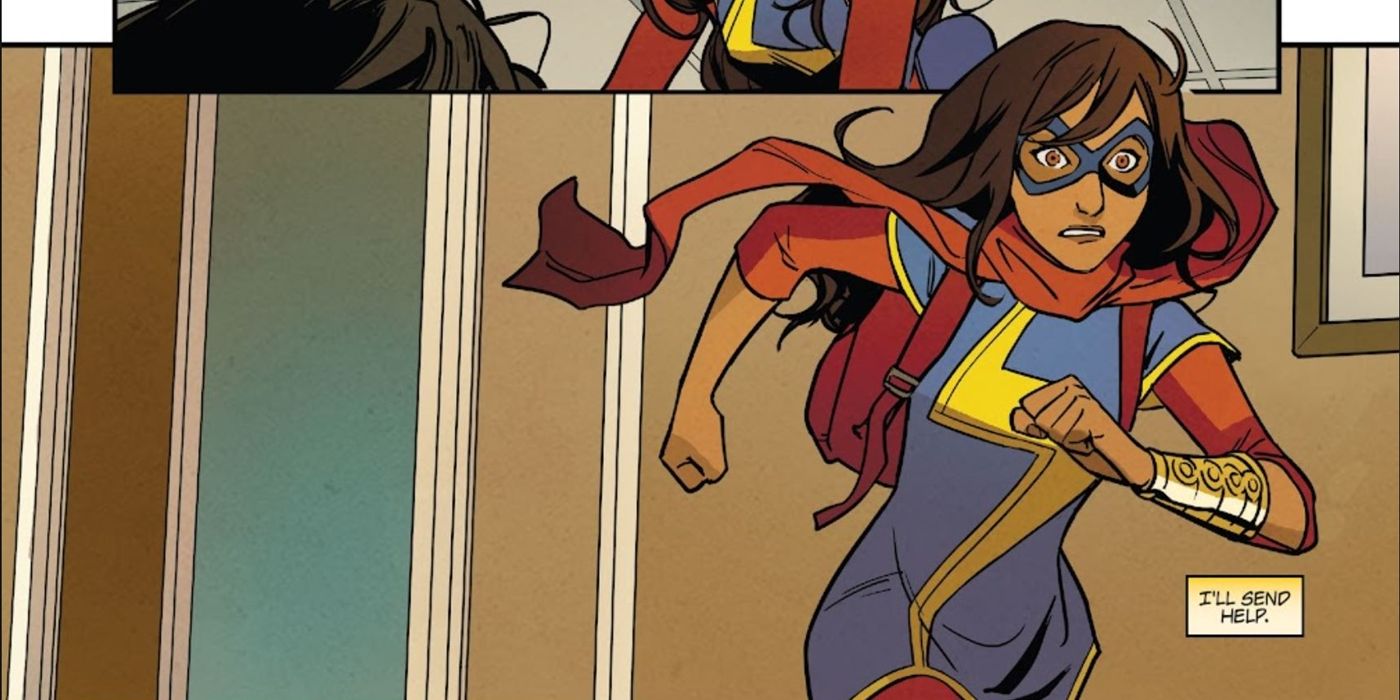 While this could be just a throwaway moment, events within the book and promotional texts suggest otherwise. First, one of the variants Kamala sees is wearing a sari with Ms. Marvel-style logos all over it. Then, in the issue’s cliffhanger, Khan finds her clothes morph into that very same outfit. That affirmation seems to confirm more in store for at least some of those variants than just a quick look.

If that wasn’t reason enough to expect further adventures in the multiverse in this story for the hero, Previews confirms a doppelganger will be an antagonist for Kamala for at least some portion of the series. Oh, and the fact that the Khan family’s entire block just turned into a spontaneous Bollywood dance number. That probably suggests some interdimensional shenanigans, too.

Of course, just because “variants” and “Loki” have been strongly linked, that doesn’t guarantee that everywhere the multiverse goes, surely the God of Mischief will follow. However, Loki shows up on the final page astride an elephant in this case. So featuring him in the cliffhanger and then not in Beyond the Limit #2 seems unlikely, to understate things a bit.

RELATED: Ms. Marvel Star Addresses Their Hopes For The Show And Its Fans 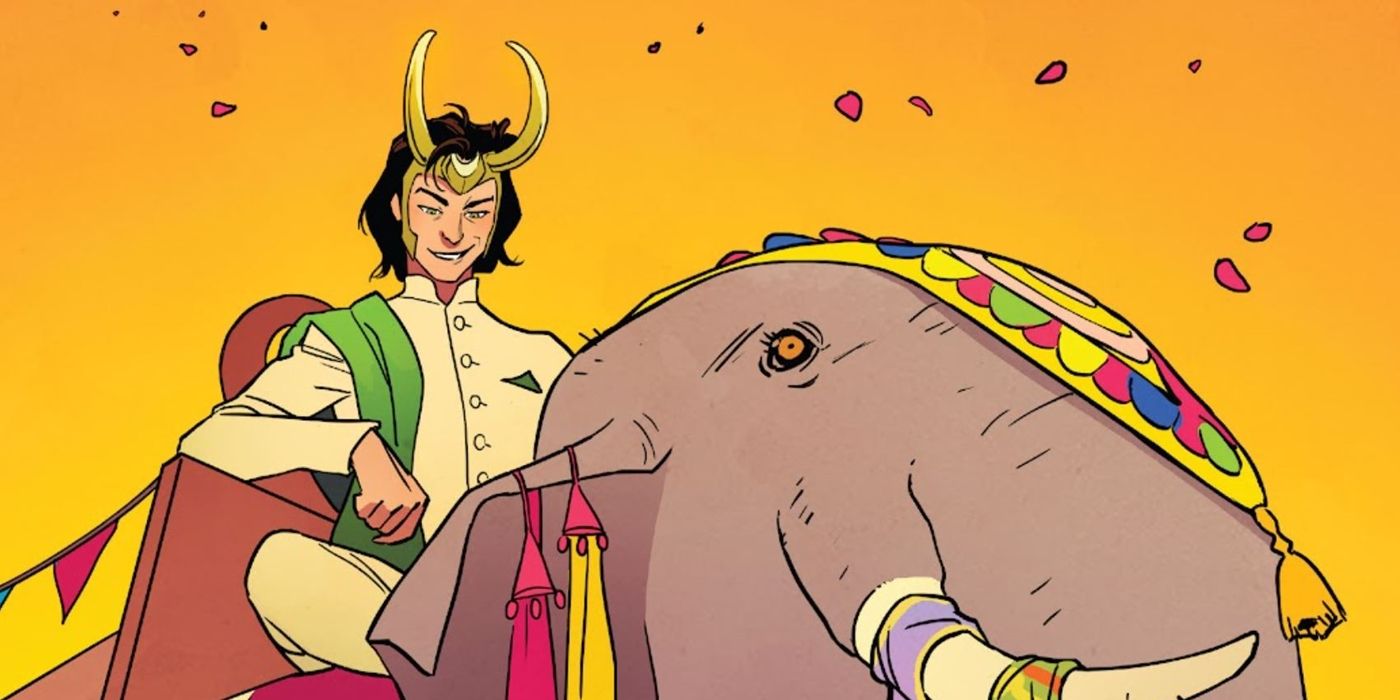 All of this taken together — the suggestion that Beyond mirrors the Ms. Marvel MCU series’ themes, the use of the multiverse, and Loki’s actual appearance — suggest that a God of Mischief drop-in is not a far-fetched notion. However, a further wrinkle indicates that it may be A Loki, not necessarily THE Tom Hiddleston variant of the Loki series.

On the Beyond final page, Loki wears a distinctive version of the traditional God of Mischief horns. This style, less a helmet and more a headband, resembles the one favored by teen Loki. Given the character’s youthful appearance, this tracks. Therefore, a variant Loki makes sense in an MCU where the TVA has lost control, and alternate timelines run wild. He can be recognizable but not necessarily performed by the oft-busy Hiddleston. We’ve already seen the likes of a Gator Loki and a Loki with bike handlebars for horns. A teen variant seems easy in comparison. And possible, given what Ms. Marvel: Beyond the Limits suggests.