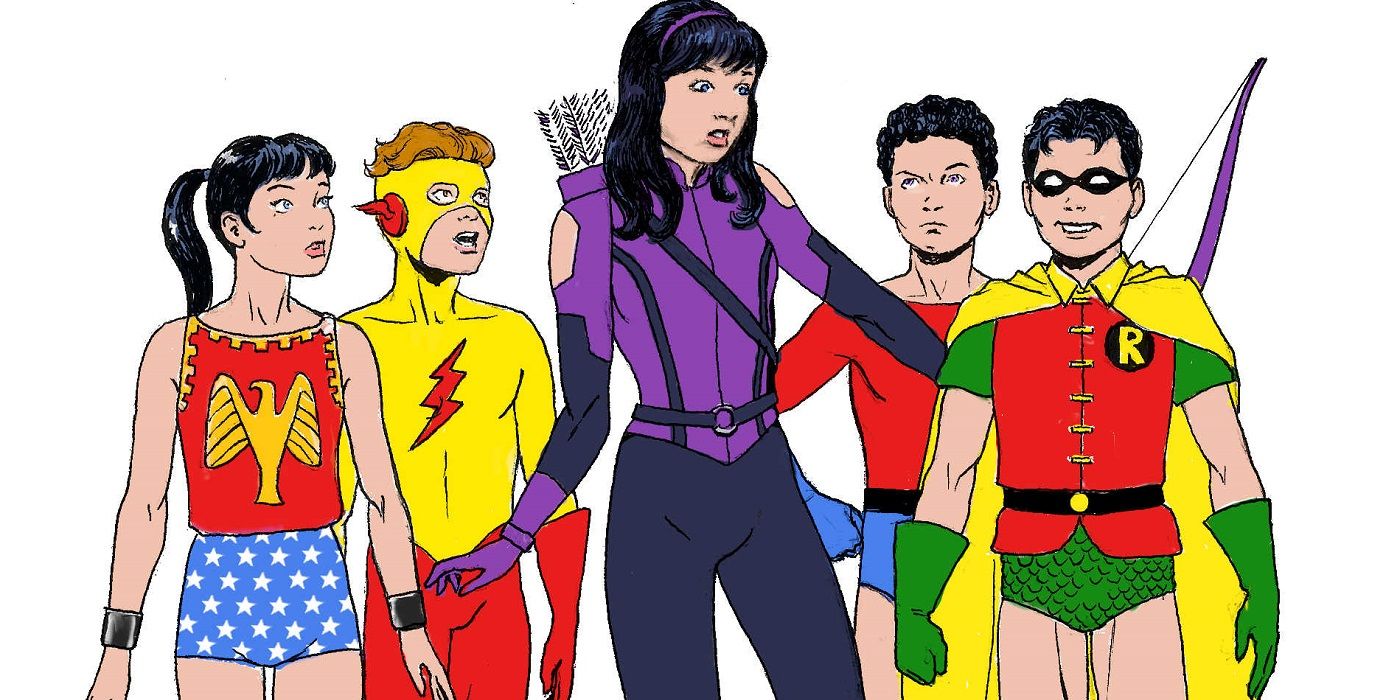 So every week, I post a topic here. You reply to it on the CSBG Twitter page (just write @csbg with your reply), our artists will each pick one of your suggestions and I will post their drawings based on your suggestions here every week. So every week you will have a new question and you will see the choices picked from the previous week.

To qualify, you have to be following @csbg when you reply – so go follow us and then give your answer to the following question/challenge (All suggestions due by 11:59am Pacific Monday).

The topic for next week is…

In honor of the release of Spider-Man: No Way Home, suggest Spider-Man visiting different realities, whether comic book universes or film and TV universes.

Read on for the drawings that came about courtesy of the last question/challenge!

In honor of the release of Hawkeye, suggest a team-up of a comic book character with either Hawkeyes (or both!) .

I’ll put them in alphabetical order based on the person who made the suggestion (with two exceptions).

All copyright and trademarks of the following characters are held by their respective owners.

Nick Perks is the artist for this one. Here is his website. 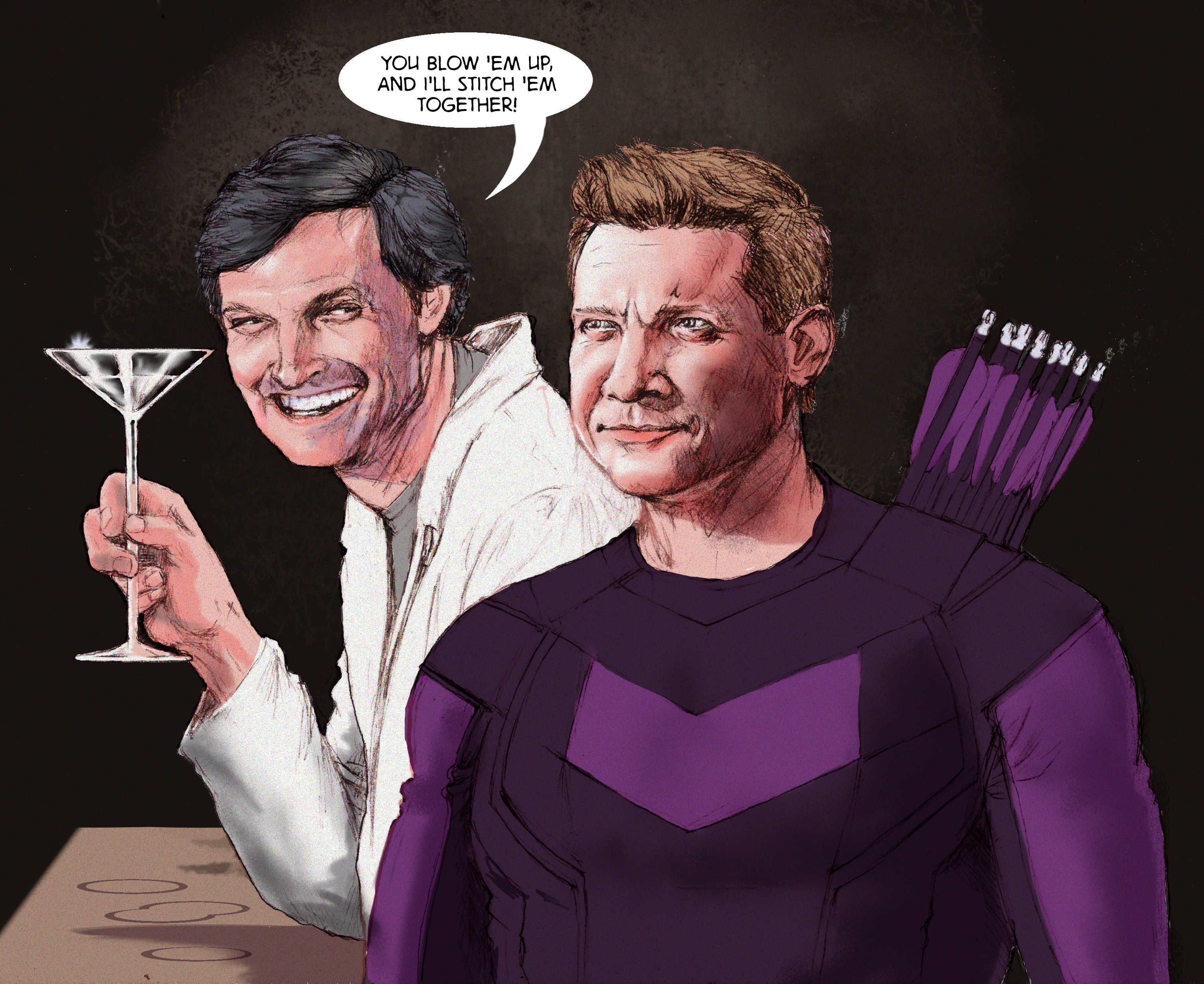 Kate on the cover of West Coast Avengers #1

This drawing is by Adam Star Ruvola. His website is here. 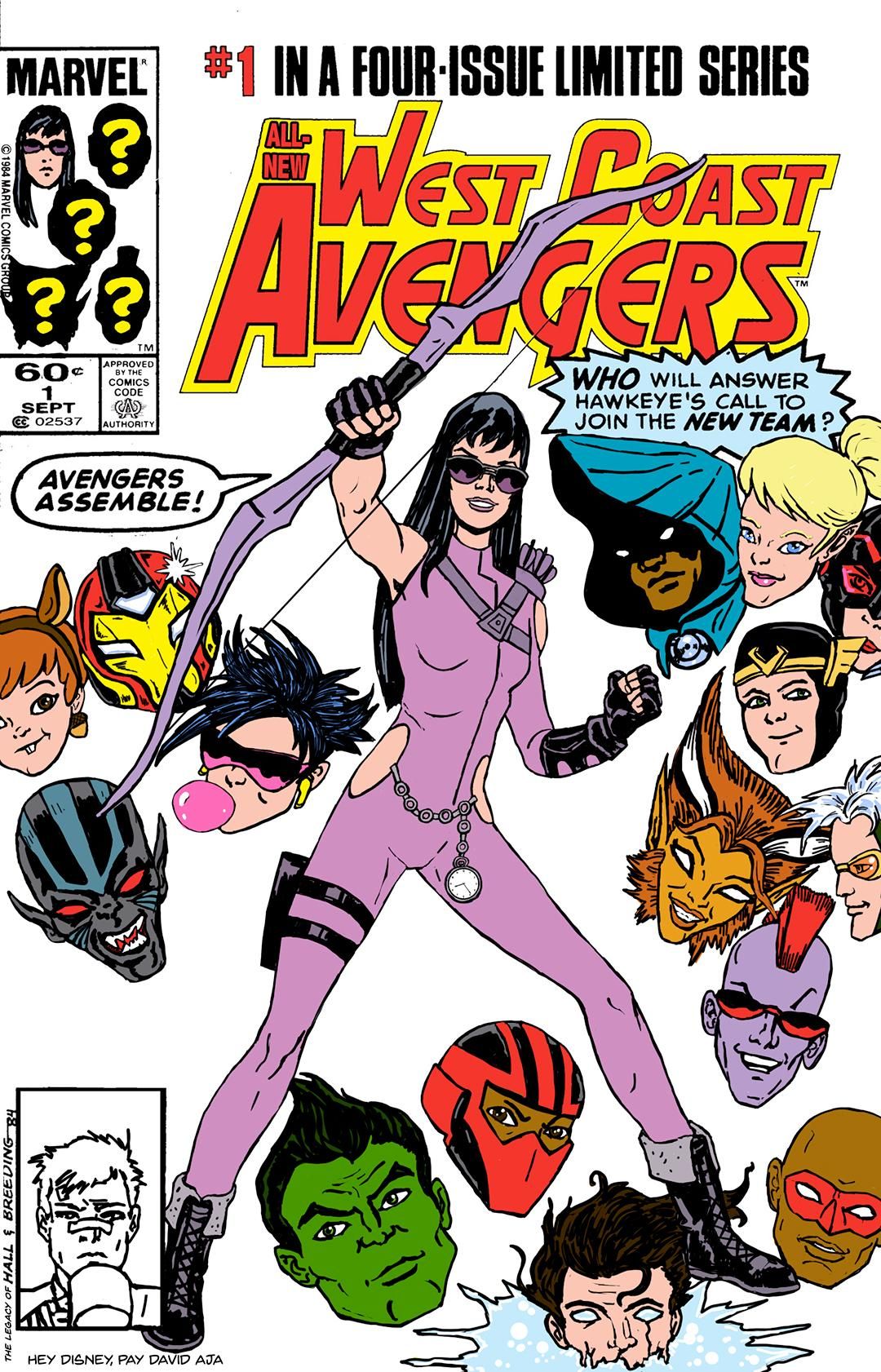 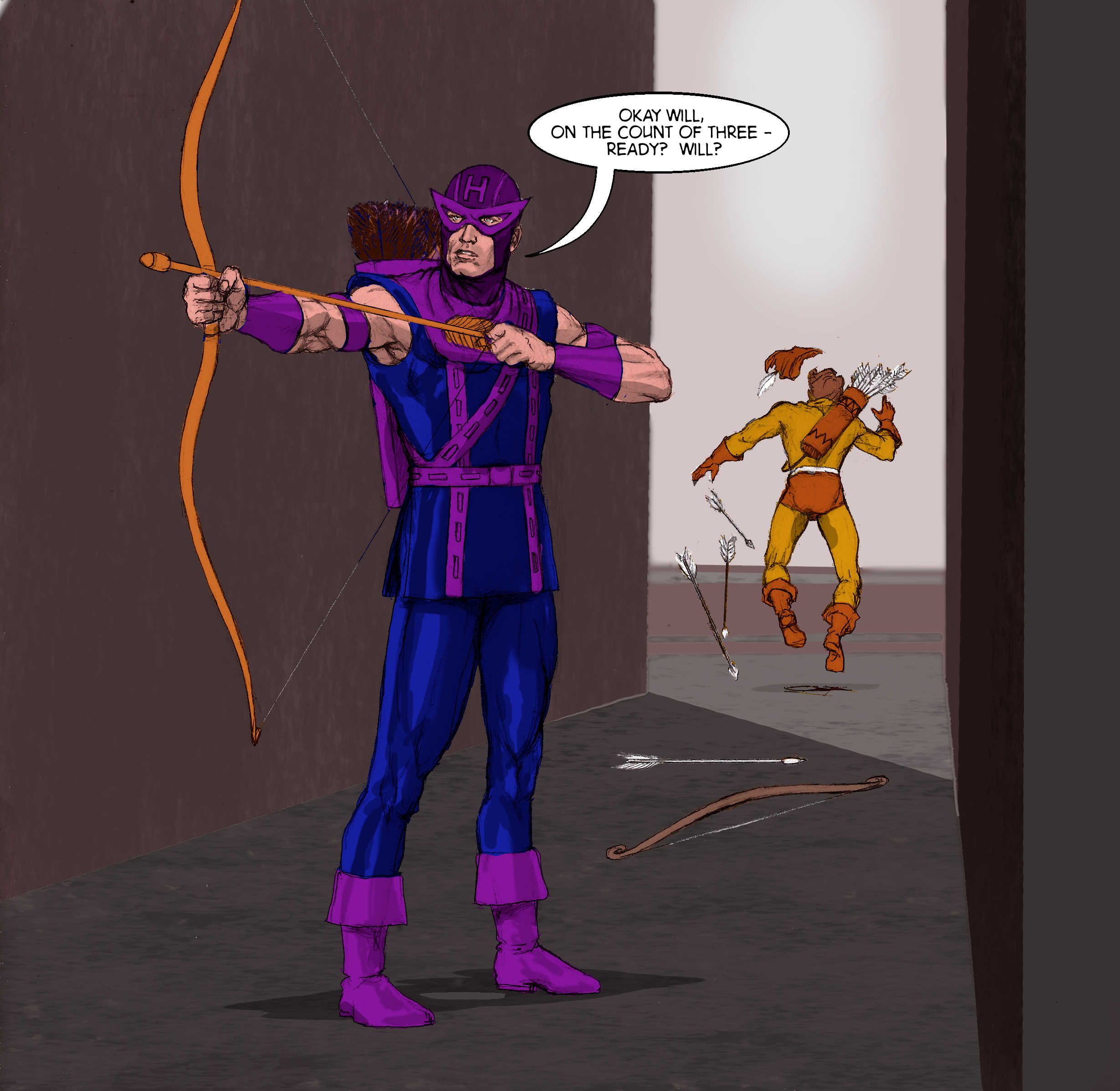 This drawing is also by Afizeth Art. His website is here. 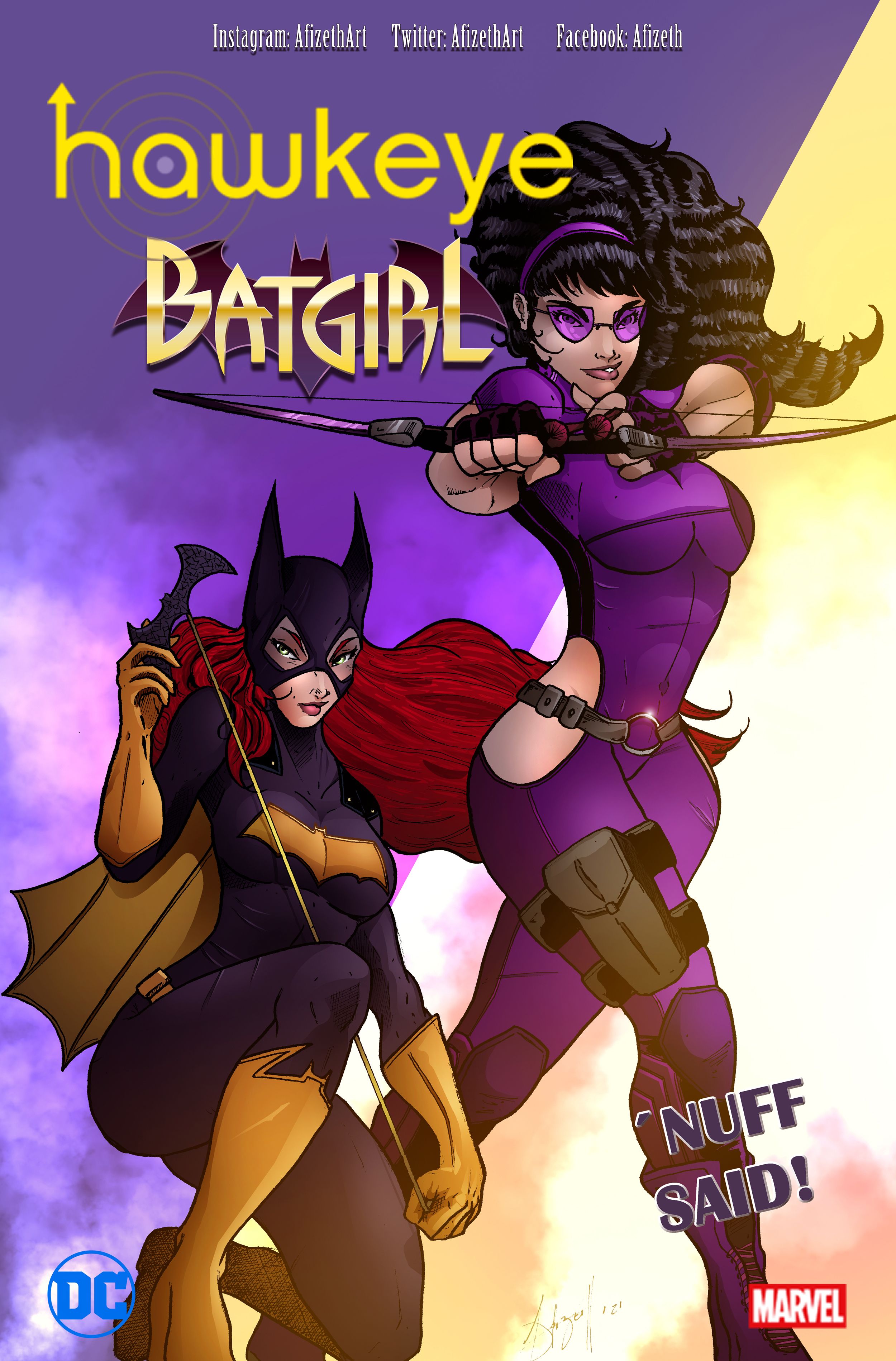 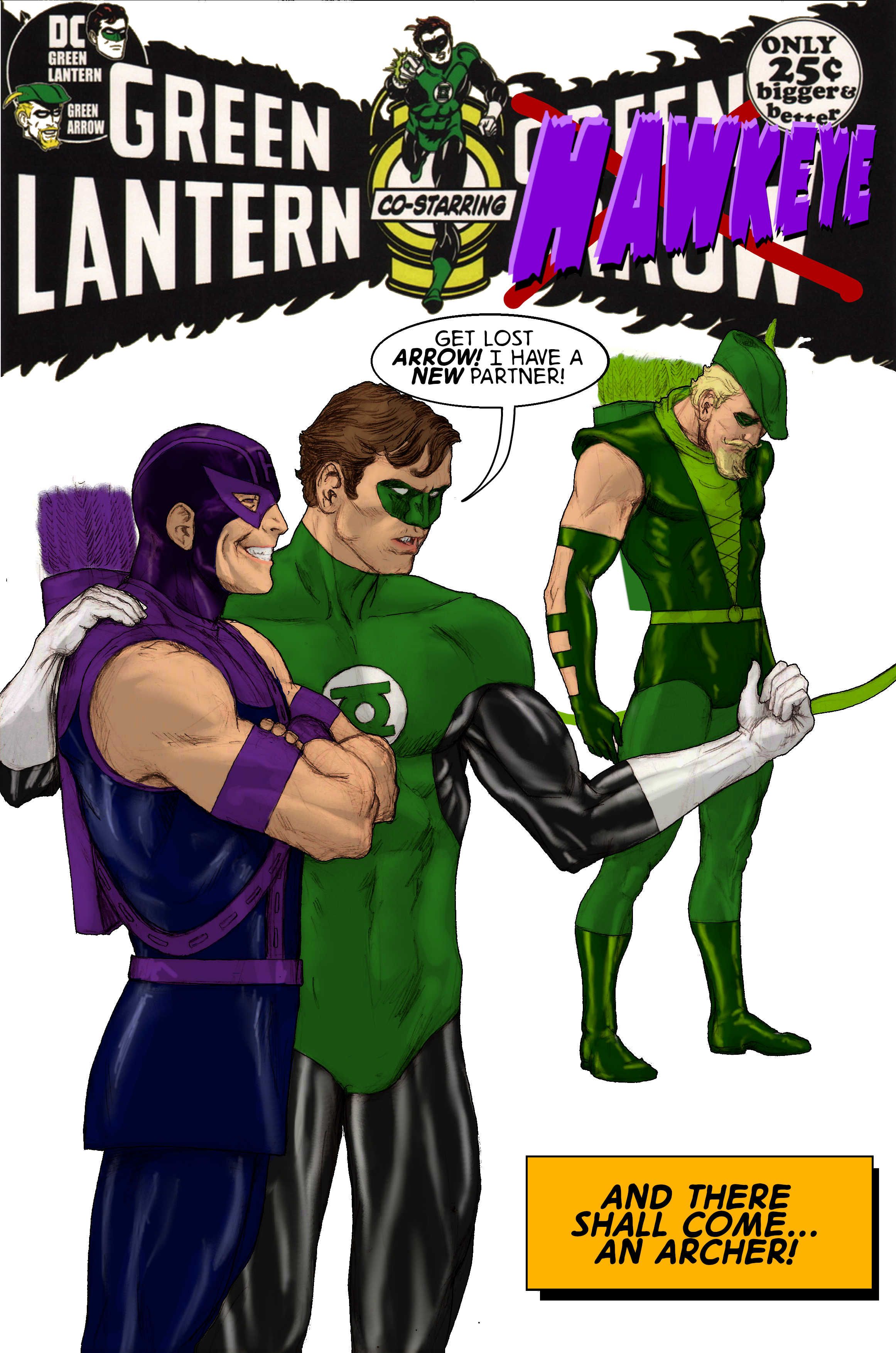 Axel Medellin drew this one. His website is here. 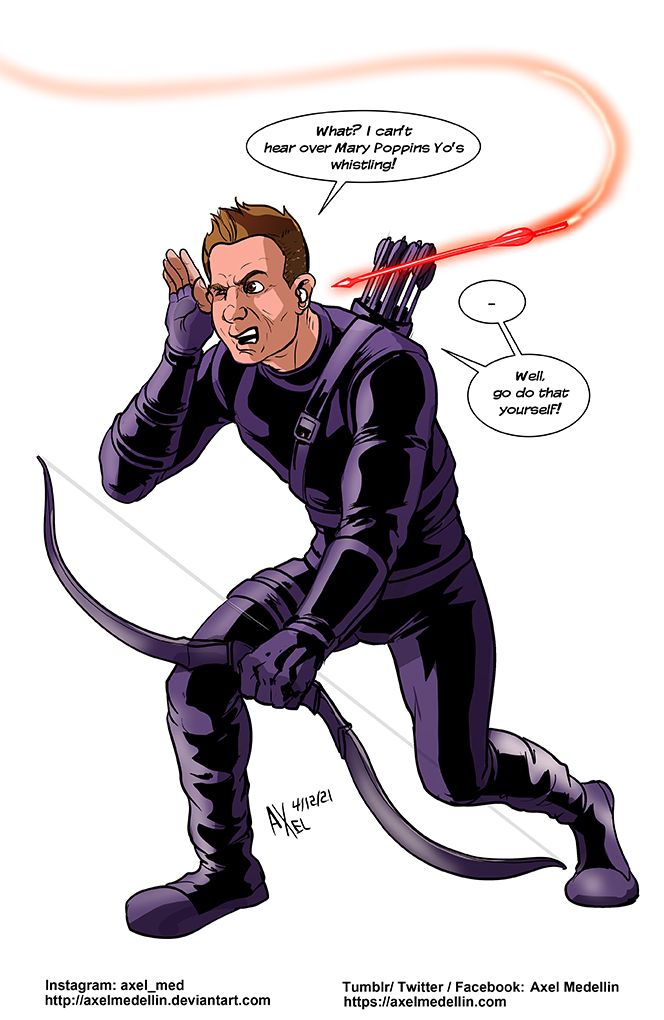 Kate and the Teen Titans 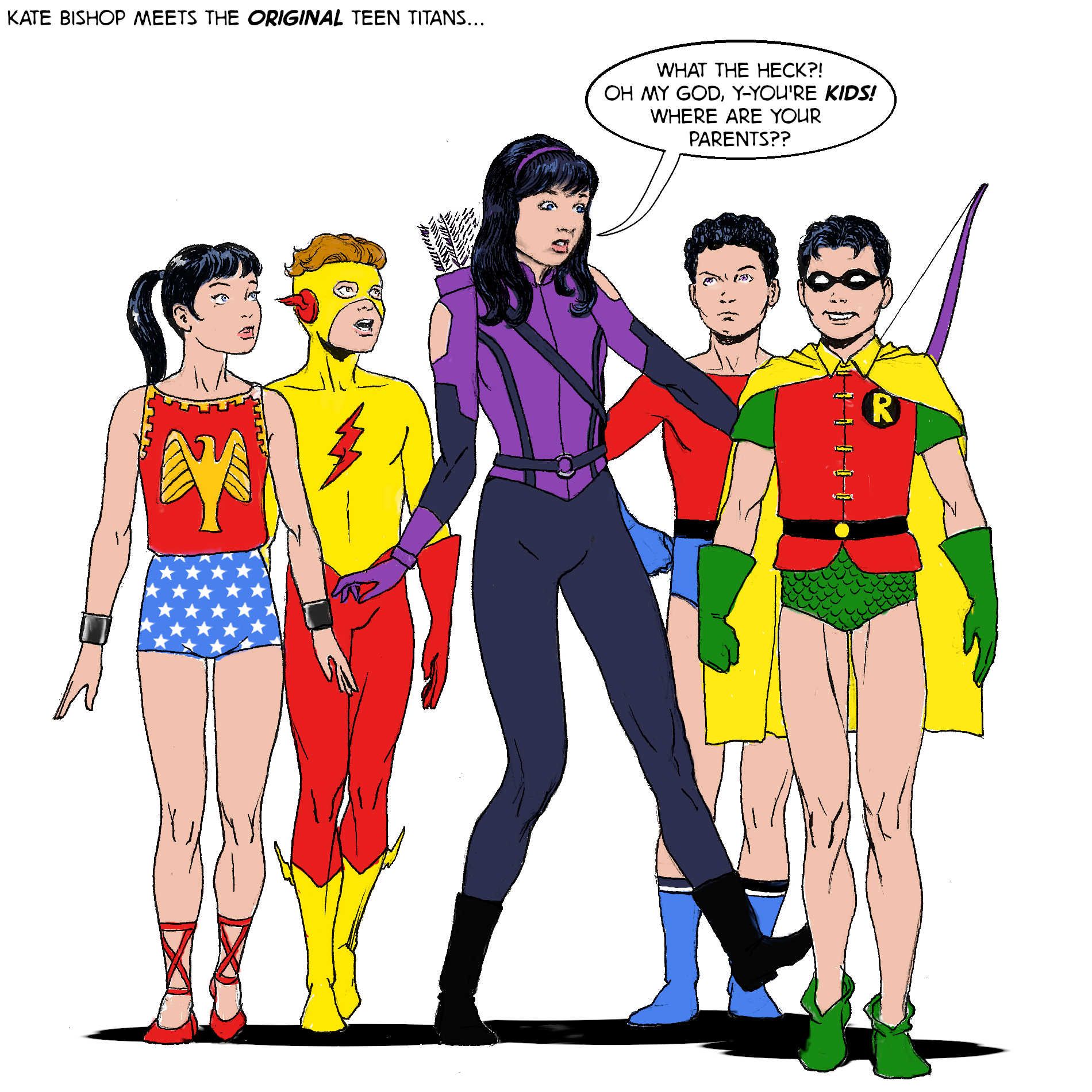 Everyone hit a bullseye this week!

Okay, folks, go tweet us suggestions for next week!

Hunter x Hunter Goes Viral Over Its Creepiest Merch Yet