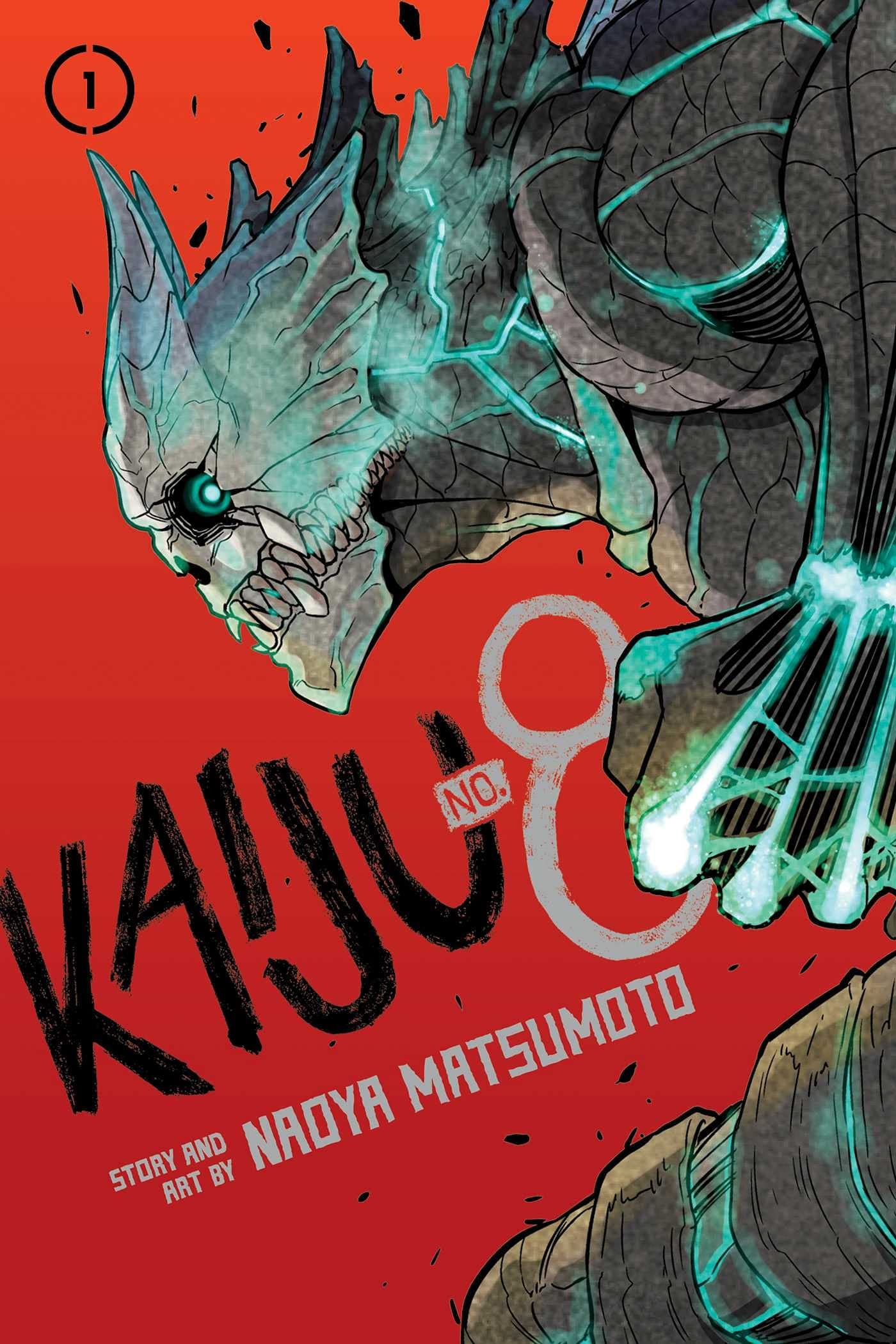 Releasing on Dec. 7th, 2021, Kaiju No. 8, Vol. 1 has the potential to become the next hit series in the Shonen Jump lineup. Utilizing a fast-paced story, tried-and-true shonen tropes and some intense monster art, Kaiju No. 8 is a shoo-in to become the next shonen media darling — but only if it works a few kinks out first.

Kaiju No. 8 is set in an alternate world where giant monsters known as Kaiju periodically appear and attack the human populace. Considering Japan’s long history of giant monsters attacking cities, it’s no surprise that Japan has the highest rates of Kaiju attacks when compared to any other country. The Japanese Defense Force is regularly called in to counter these Kaiju attacks. The principal leads of the story are Kafka Hibino and Mina Ashiro, childhood friends who vow to destroy all Kaiju after their hometown is destroyed in a Kaiju attack.

RELATED: Godzilla Singular Point: Every Kaiju in the Anime, Ranked by Lethality

However, things do not go as planned for Kafka. While Mina has become a hero Kaiju killer, Kafka was unable to pass the exam and is relegated to work for Monster Sweeper Inc., which deals with the less glamorous task of cleaning up Kaiju carcasses after battles. It’s a disgusting job, but someone has to do it. However, all of this changes when Kafka makes contact with a tiny talking monster that flies into his mouth and grants him the ability to turn into a monster himself. 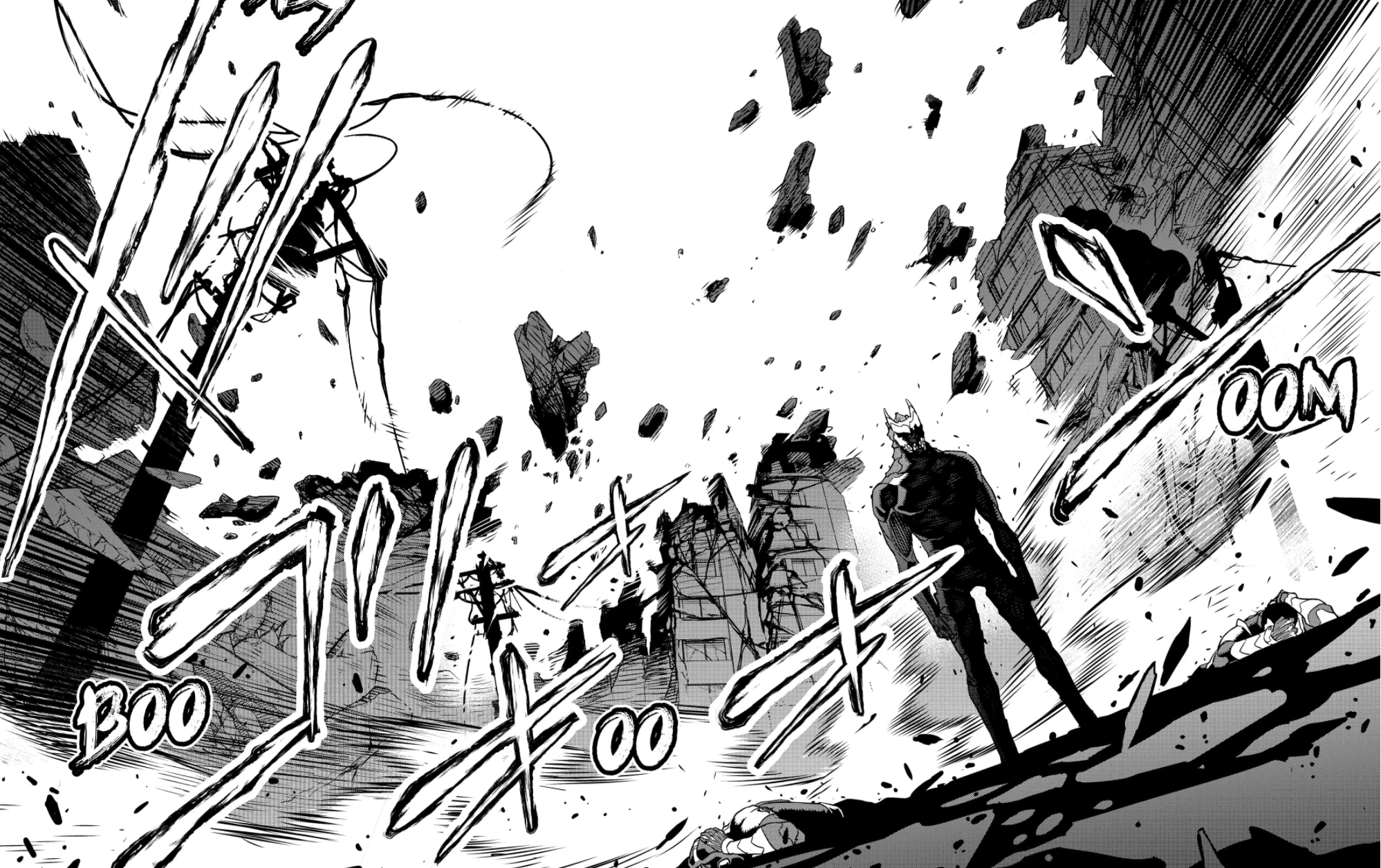 The biggest strength of Kaiju No. 8 is its interesting take on the kaiju genre, primarily regarding what happens in the aftermath of fighting giant monsters. Most kaiju stories only focus on the glory of battle or the cool explosions and destruction that come with the rampage of a kaiju. Very few think of the mess that comes with defeating such a beast, and Kaiju No. 8 tackles this with all of the gross details that such employment entails. This isn’t to say that every gory detail is shown, but even so, the manga doesn’t shy away from the disgust of the main lead, Kafka.

Kafka’s name is a clear nod to the famous author Franz Kafka, whose work is known to deal with the existential dread of being an individual in a society that’s in disarray. Kafka hates his job and views it as something he cannot escape. Literary references aside, Kafka Hibino is an unusual lead for a shonen manga — not because he starts as an unfulfilled lead but because of his age. Most shonen protagonists are in their mid-teens or early twenties, but Kafka is 32 years old and unsure how his future will unfold. Having the main lead tackle issues of growing older and feeling like he’s done nothing with his life is a bold move for a manga that targets a young male demographic.

Another strength of Kaiju No. 8 is its brisk pacing, which flies at the reader like a whirlwind. While essential to have a story move along, the way that Kaiju No. 8 tells its story is something of a double-edged sword. On the one hand, getting to the point is a good thing, but on the other, allowing time for character development and exploring more of the internally anxious world of Kafka would make the characters more relatable. Kaiju No. 8, at least in the first quarter of the plot, is already subverting both kaiju and shonen tropes and breathing new life into them. It would have been better if the story rolled along at a more manageable pace to allow its readers to fully appreciate such subversion.

That’s not to say that when the action does begin, it’s not a thrilling ride. Far from it — the kaiju fights of the Japanese Defense Force have all of the grit expected of the genre. Seeing Kafka gain the ability to become a monster himself allows for some cool designs and unexpected comedy to rear its head. Meanwhile, the artwork of Kaiju No. 8 flip-flops between passable and outstanding; it lacks the consistency of similar shonen work, with some of the art feeling closer to the minimal linework seen in slice-of-life manga. It’s not wrong in any sense of the word, but more detail, consistency and intensity is necessary for a piece that involves fighting giant monsters.

All in all, Kaiju No. 8 is an interesting take on shonen manga and kaiju films — two genres that have grown a little stale in Japanese pop culture. Considering this is only the first volume, Kaiju No. 8 is still a little wet behind the ears, but it has the potential to become something great — and if it works out a few kinks here and there, it will be.

KEEP READING: The One Piece Manga Just Recycled One of Its Most Frustrating Tropes – Again

Pokimane vs Ninja Beef Intensifies With Threats of Legal Action

Google and Disney Fight Could Remove ESPN, ABC, and More From YouTube TV