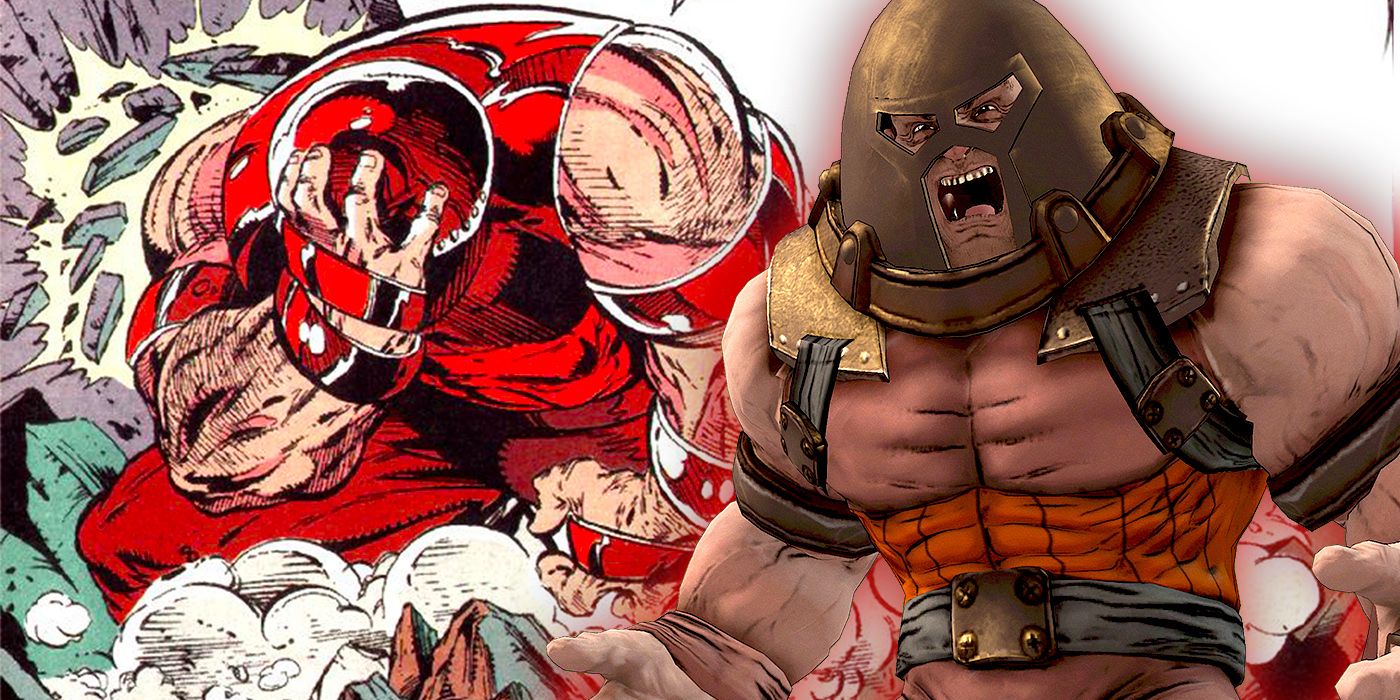 Juggernaut spent decades as one of the X-Men’s most dangerous and iconic enemies before becoming a morally complex character in the 21st century. One aspect of this evolution included a brief flirtation with a sidekick for the character.

The short-lived Squid-Boy was a mutant at the Xavier Institute who became close with the Juggernaut. He brought out a more affable side of the long-time villain. But Squid-Boy’s gruesome end betrayed his storytelling potential and stunted Juggernaut’s character growth for a time.

RELATED: Is Juggernaut’s Armor Marvel’s Most Powerful Suit (And What’s It Made Of?) 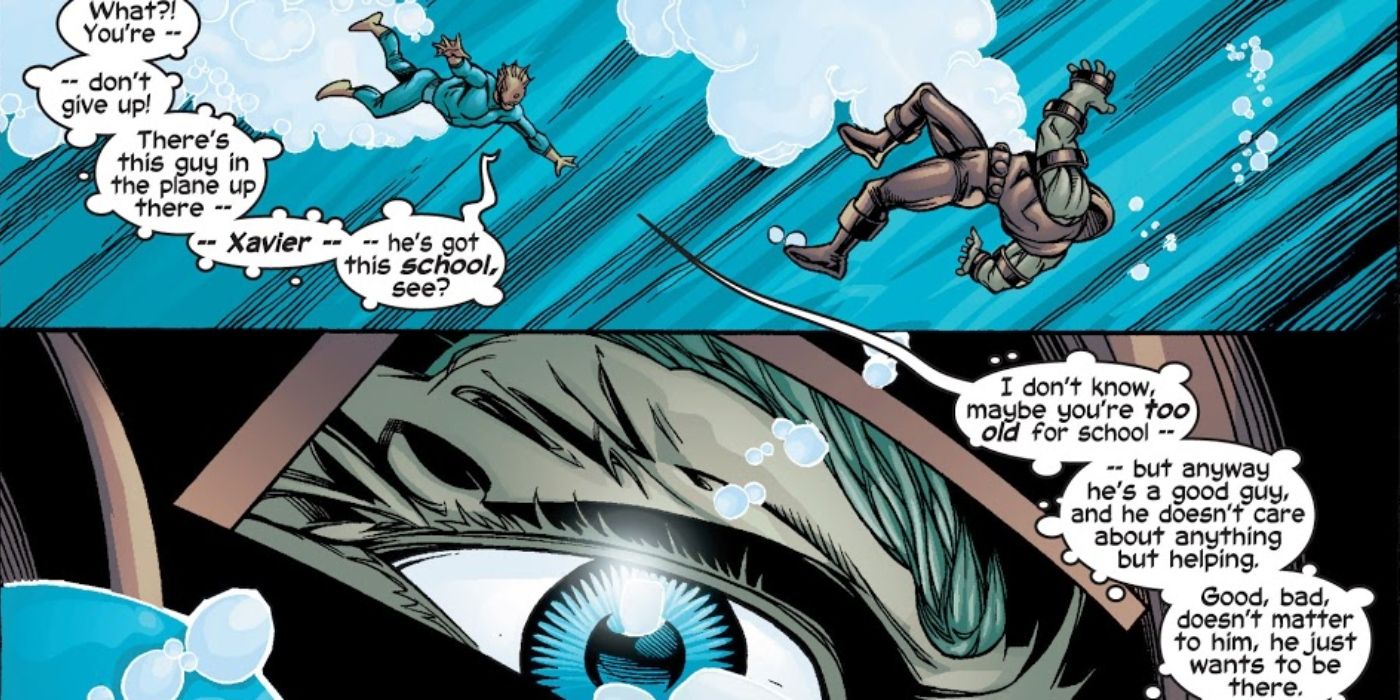 Samuel Paré debuted in Uncanny X-Men #410 by Chuck Austen and Ron Garney. From a young age, it was clear that Sammy was a mutant, with a largely physical mutation that left him with a fish-like appearance and a fin instead of hair. He was offered a position with the Xavier Institute and tagged along on a mission that introduced him to the Juggernaut. Having saved Cain Marko’s life, Sammy quickly earned the Juggernaut’s affection. His presence ended up bringing about a major personality change in Juggernaut. As evidence of this personality shift, Juggernaut joined the X-Men and tried to become a more heroic person. During this period, Squid-Boy effectively became Juggernaut’s sidekick, bringing out a nicer side of the long-time villain and allowing him to become a more sweet-natured character.

Juggernaut even became a dedicated protector of the young boy, going up against Alpha Flight to confront Squid-Boy’s father and doing his best to keep him from physically beating his son. However, things took a dark turn in the “Heroes and Villains” storyline that ran from X-Men #161 to #164 by Austen and Salvador Larroca. When a new incarnation of the Brotherhood of Evil Mutants planned to attack the school, Juggernaut attempted to serve as a double agent. Squid Boy witnessed this and believed it to be the truth — causing him to confront Juggernaut in a moment of impulsive fury. Black Tom responded by murdering Squid-Boy right in front of a shocked and appalled Juggernaut. 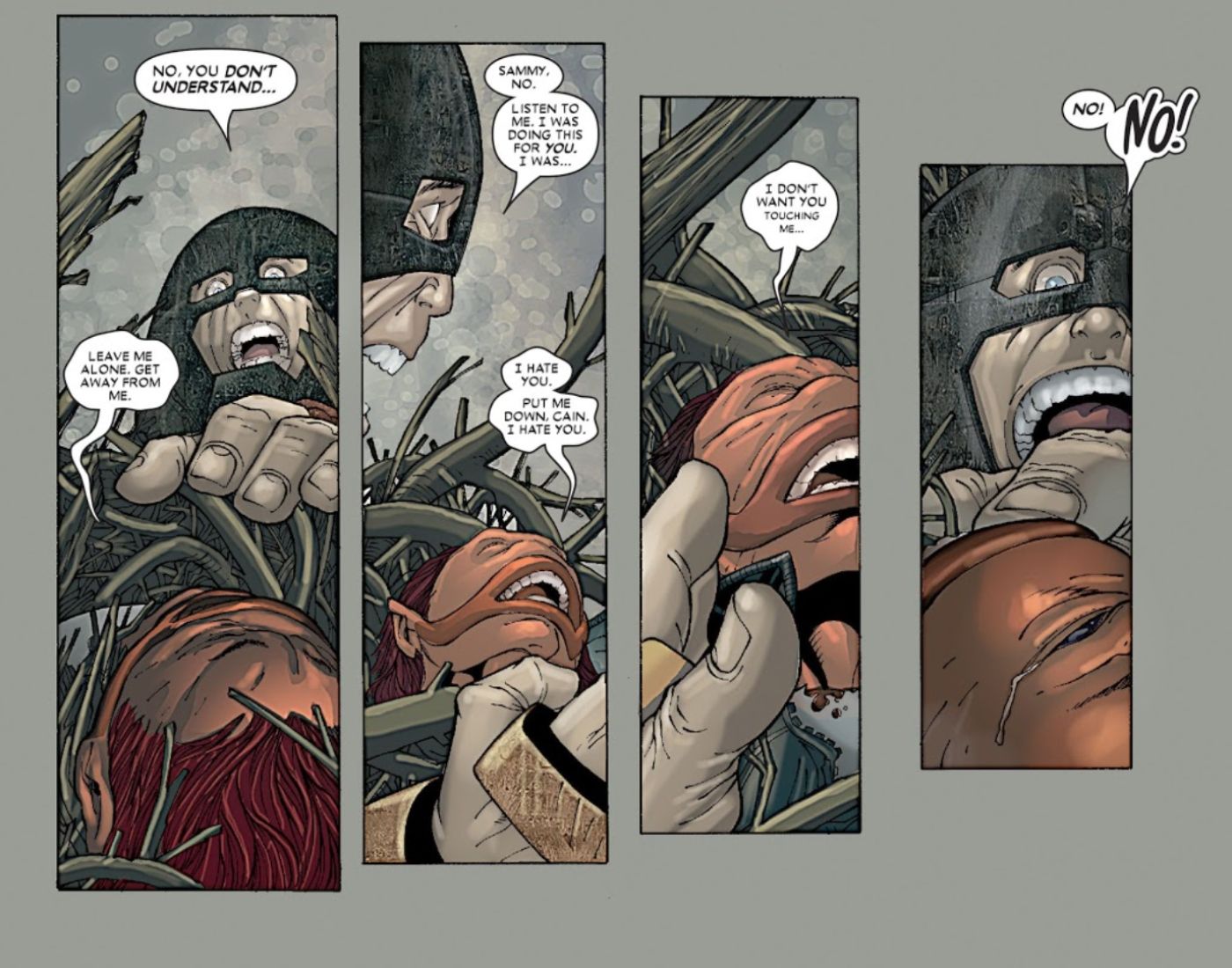 The idea of Juggernaut having a younger mutant sidekick to share in his knack for destruction and mayhem is an inherently fun idea. Other attempts with more openly sardonic characters — like the fire-throwing Russell from Deadpool 2 or D-Cell from the recent 2021 Juggernaut miniseries — have been more successful in the long run. But Squid-Boy perfectly complemented Juggernaut in a way that later characters could not: the young sidekick triggered Juggernaut’s sense of guilt. Juggernaut’s periodic attempts to be more heroic typically stem from a desire to be someone who matters, who can be better. But by having Squid-Boy, someone who truly believed in him, die thinking Juggernaut was a monster gives him a genuinely tragic edge.

Squid-Boy’s quick death came from several X-Family publishing patterns during that time. The relatively scattered attention of the X-Men titles did not allow much room for character growth in the admittedly one-note villain. Also, there were a number of heavy topics tied to the character’s backstory (including a physically abusive father and his temptation to bring a gun to school) turning him more into a prop than a fully realized character.

Squid-Boy’s lack of development is even more evident when compared to later Juggernaut sidekicks. D-Cell and Russell also have dark elements in their past that in some ways mirror Squid-Boy. But they each had distinct personalities that the largely basic Squid-Boy lacked. He could have been a strong reoccurring character for Juggernaut and he could possibly be resurrected by Krakoa at some point in a potential return, but maybe it’s better that Marvel creatives keep the basic sidekick archetype. Instead, they could continue to develop different, stronger mutants to pair with Juggernaut. The snarky and extremely powerful D-Cell’s emergence seems like a step in the right direction.

KEEP READING: The Avengers Met The Child Of Juggernaut’s Dark God With An Ominous Warning

Every Movie and TV Series Coming to Hulu in August 2022