https://ift.tt/3dq3A2B
Jack Oleck’s writing style is recognizable in the Had-He-But-Known phrasing on the first page of his first story for Atlas’s Journey into Mystery: Monty could still think, then…he could still reason… 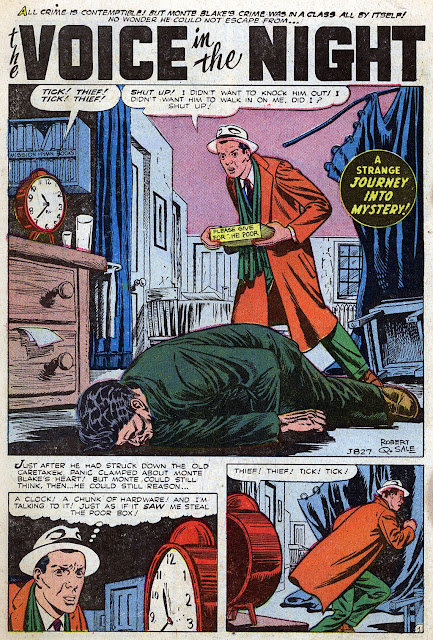 The main writer for the Atlas fantasy anthologies by this time is Carl Wessler, with rather more stories than Oleck; Wessler’s are known from Robin Snyder’s transcribing the writer’s records in History of the Comics.

Marvel Taleswas cancelled with #159 in the Atlas Implosion in 1957; Journey into Mystery was too, with #47, but was reinstated a year later with a few issues out of inventory (although no Oleck scripts) before the beginning of the proto-Marvel lineup (much more work from Jack Kirby, for one) leading into the monster phase.

Only Murders in the Building Season 2 First Look Released