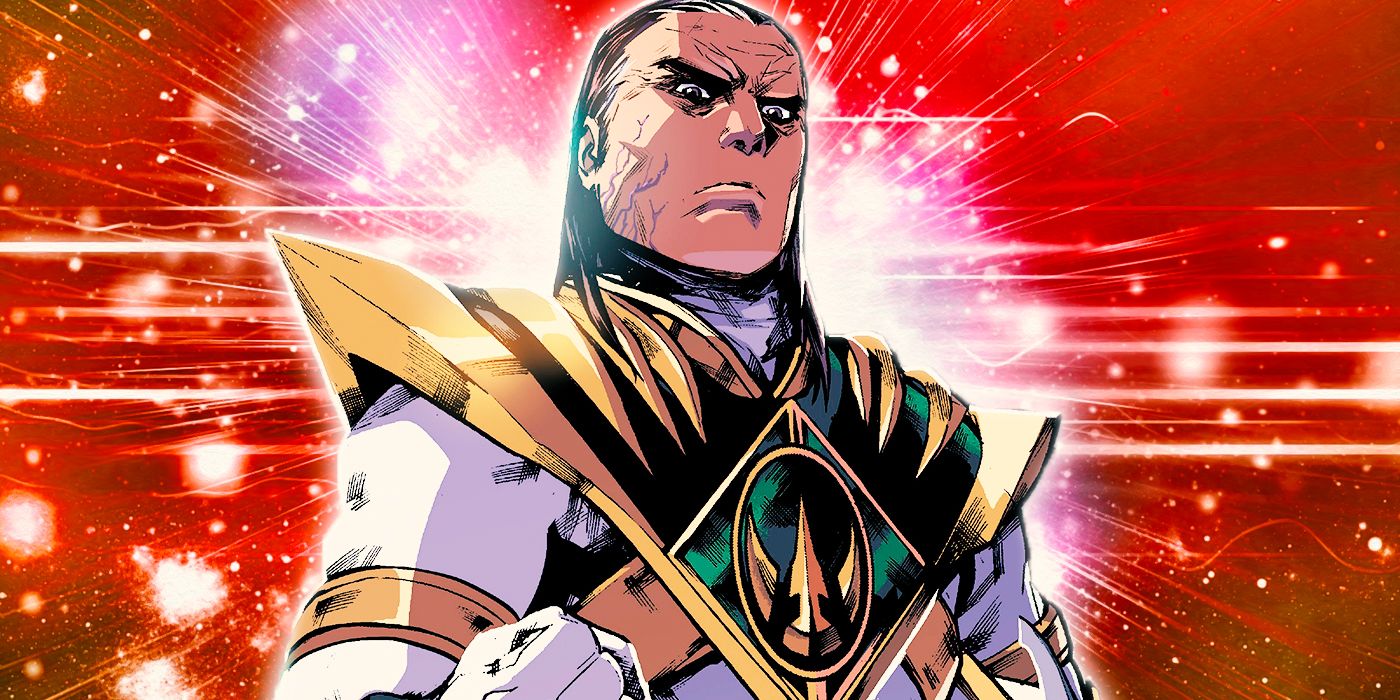 Ever since they debuted in the early 1990s, the Power Rangers‘ mission has always been a team effort. Despite this, there have almost always been extra additions to the team that shine brighter than the rest, usually in the form of a sixth Ranger. The most iconic of these was Tommy Oliver, who’s well known for being the original Green and White Power Ranger. Although he was a hero to a generation of youngsters, one version of Tommy was anything but.

Lord Drakkon is a dark alternate version of Tommy Oliver that gained immense power by killing the other Rangers and Rita Repulsa in the Power Rangers comics. This might seem too dark for a TV show, but if adapted, it could be the edge that the franchise needs to stay relevant. Here’s a look at how the bloodiest Dragon Ranger achieved his full power.

RELATED: The Power Rangers Are Going to War – With a Brand New Leader 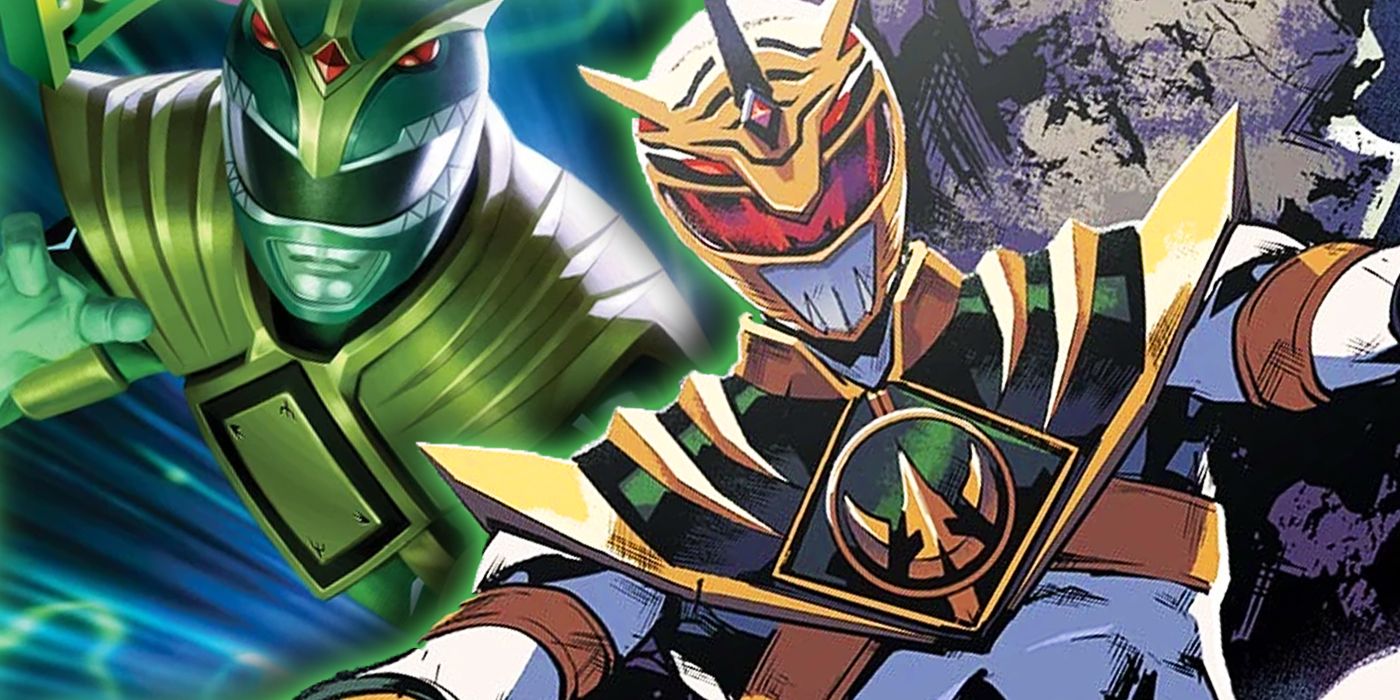 The story of Lord Drakkon matches that of the classic Tommy Oliver almost to a T, except for the resolution of the “Green Candle” storyline. After being freed from Rita Repulsa’s control, this version of Tommy also refused to join the Power Rangers, eventually joining Rita of his own free will after she persuaded him that her conquest would lead to a better world.

Tommy and Rita would wreak havoc upon the planet, with the Power Rangers barely keeping their forces at bay. A last ditch battle against them led to Tommy intercepting Zordon’s creation of a new type of Power Ranger, and also saw Jason killed in battle against Oliver. He depowered the rest of the Rangers, destroying their Zords and conquering Earth. Likewise, after learning all of Rita’s most powerful magical abilities, he killed her in order to keep her from stopping him. Becoming more powerful than ever due to the combination of his Power Coin and Rita’s magic, the newly christened Lord Drakkon was an unstoppable force in his universe.

RELATED: The Power Rangers Just Had the Reunion Fans Demanded – But Will It Last? 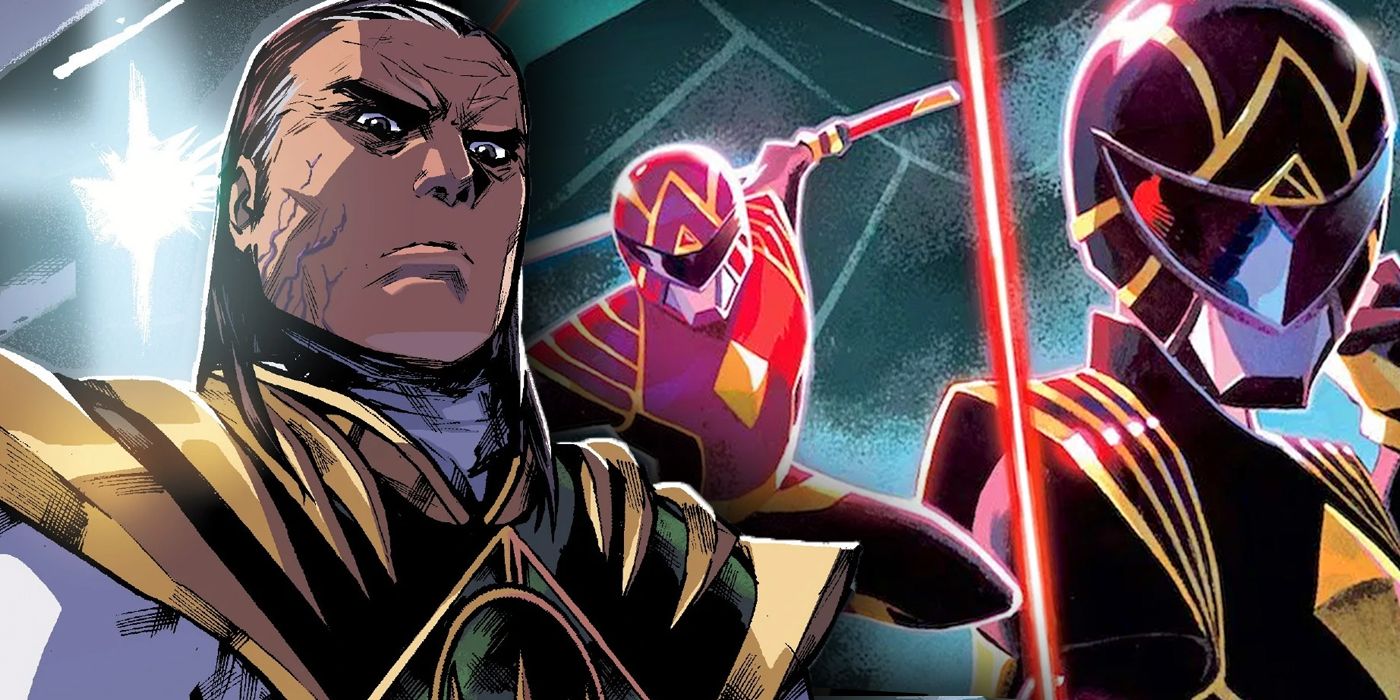 This was the prelude to the “Shattered Grid” crossover event in the Power Rangers comic books from Boom! Studios. Although these books generally weren’t dark, they were a bit more robust, so to speak, than the original Mighty Morphin’ Power Rangers television show. Likewise, the origin of Lord Drakkon was especially dark for the franchise, especially since it starred an evil version of its most iconic hero.

Due to this, the birth of Lord Drakkon might be just a little too dark for a traditional Power Rangers TV show, although even that is debatable. The series has gotten dark throughout its run, with the underrated show Power Rangers R.P.M. literally being a dystopian Mad Max story starring the Rangers. Thus, modern TV could actually do justice to the Lord Drakkon storyline while still for the most part being within the franchise’s tonal wheelhouse.

Another idea might be a more adult (but still not mature audience-oriented) animated series or movie that faithfully adapts the storyline, allowing Lord Drakkon to be perfectly portrayed in all of his powerful, world-conquering glory. Animation would especially be a much safer bet, since it would be cheaper than making a live-action series that may or may not be tied to Sentai footage. Thus, the Power Rangers could be more epic than ever, all the while facing their greatest friend and darkest foe. With a new universe of Power Rangers soon morphing its way onto Netflix, however, the shattering of the grid and rise of Lord Drakkon could possibly be coming to live-action in the near future.

Yvette Mimieux, Star of The Time Machine and Most Deadly Game, Dies at 80