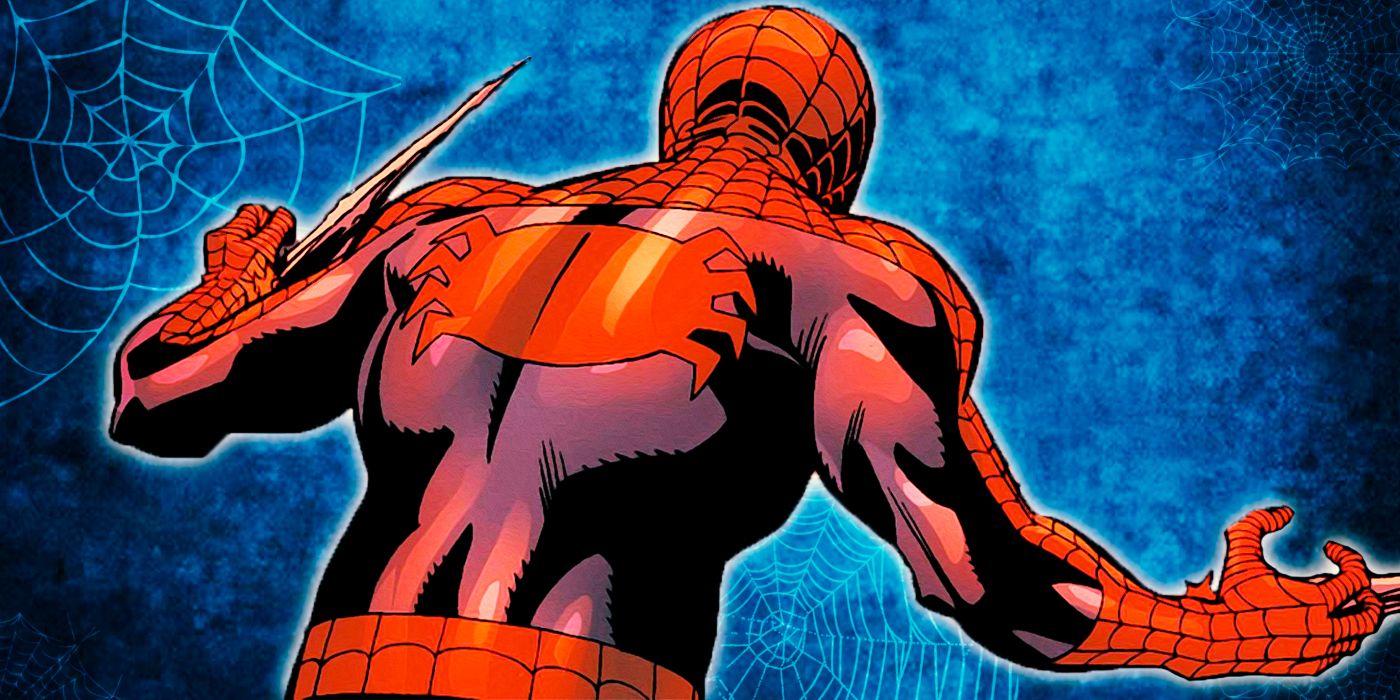 Of all the amazing heroes in the Marvel Universe, few have managed to become the sort of phenomenon that Peter Parker aka Spider-Man has become. Over time, many of the wall-crawler’s powers such as his strength, adhesiveness, and spider-sense have become just as iconic as his suit, although those are merely the beginning of his astounding array of abilities.

However, not all of Spider-Man’s powers have stood the test of time, and at least one is unlikely to ever be seen in the Marvel Cinematic Universe. 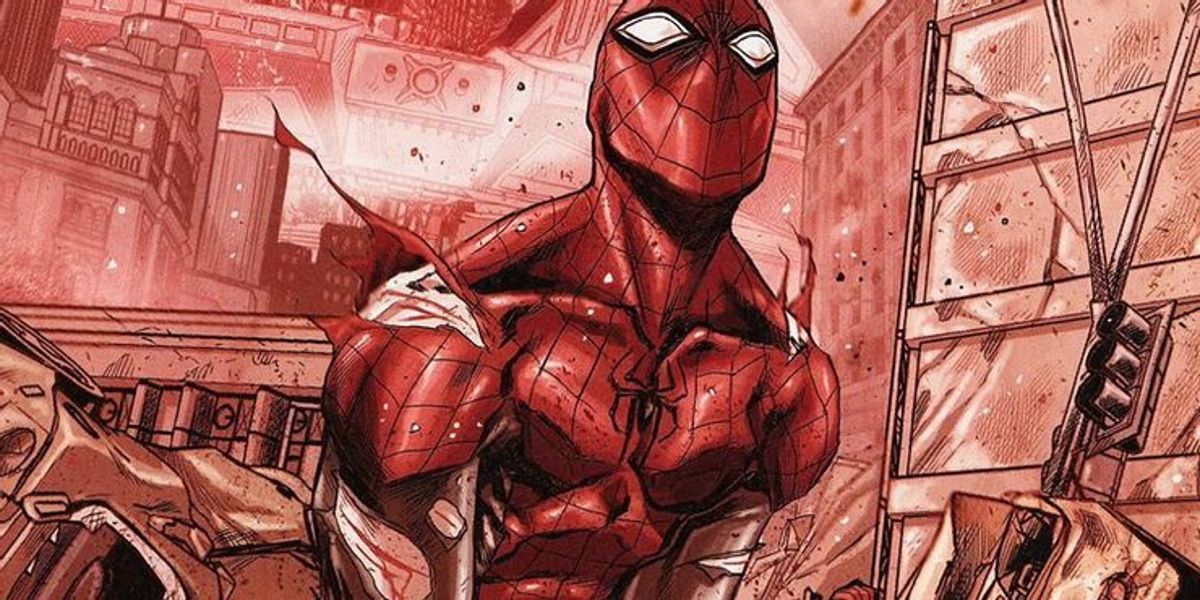 Aside from his more well-known powers, Peter Parker has a number of innate abilities to rely on which have often gone relatively unnoticed. Along with his superhuman strength, Spider-Man’s amazing speed and durability have seen him outrun and outlast the fastest and  strongest of opponents, and his enhanced healing abilities have helped to keep him alive.

Along the way, Spider-Man has picked up much stranger abilities that include his short-lived ability to communicate with spiders and insects, and gaining organic webbing thanks to the genetic tampering of the villainous Spider-Queen. Although these weren’t the only powers that Peter would eventually shed, they were the most surprising.

RELATED: Marvel’s Avengers Are About to Fight a Ghost Rider/Green Goblin Hybrid 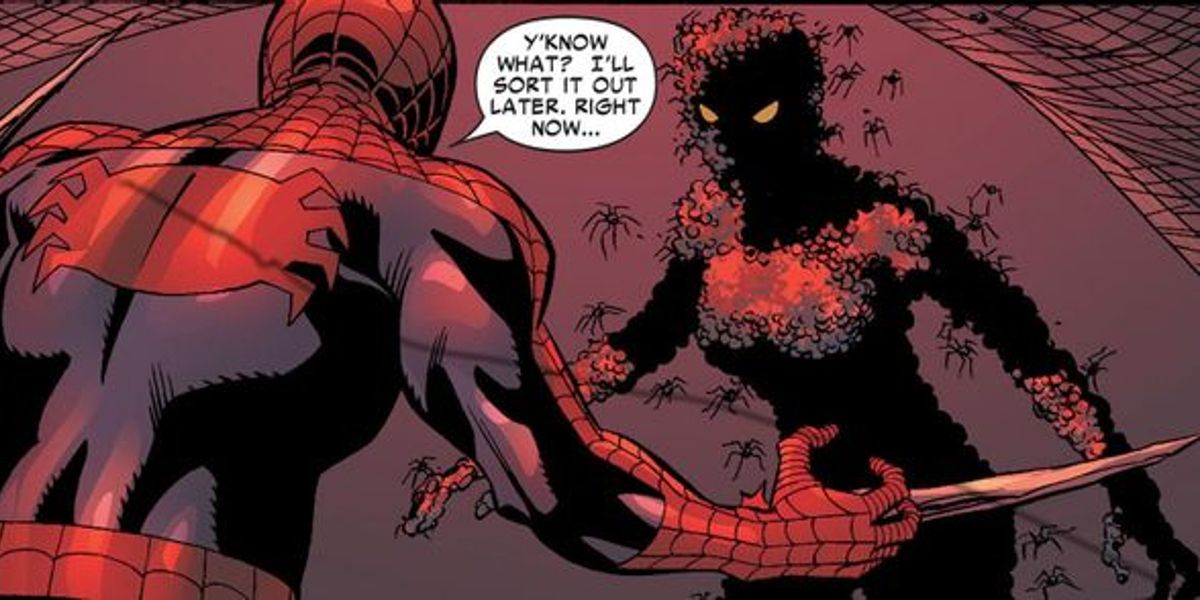 No powers stand out as much as those Peter gained after becoming host to a multiversal spider deity in 2005’s Amazing Spider-Man #527 (by J. Michael Straczynski and Mike Deodato Jr.). When Spider-Man was nearly killed in battle against the psychic vampire Morlun, the hero underwent a metamorphosis that saw him emerge stronger than ever before with a couple of lethal new additions to his arsenal.

From his forearms Peter sprouted a pair of razor sharp stingers capable of tearing through his enemies, as well as releasing a powerful paralytic. These also came with the development of a set of fangs, both of which went a long way in exacting deadly revenge on Morlun when the two next fought. As for their longevity, most of these changes to Peter’s physiology were retconned out of existence with 2008’s Brand New Day, and chances are slim that they’ll ever be seen on the silver screen. 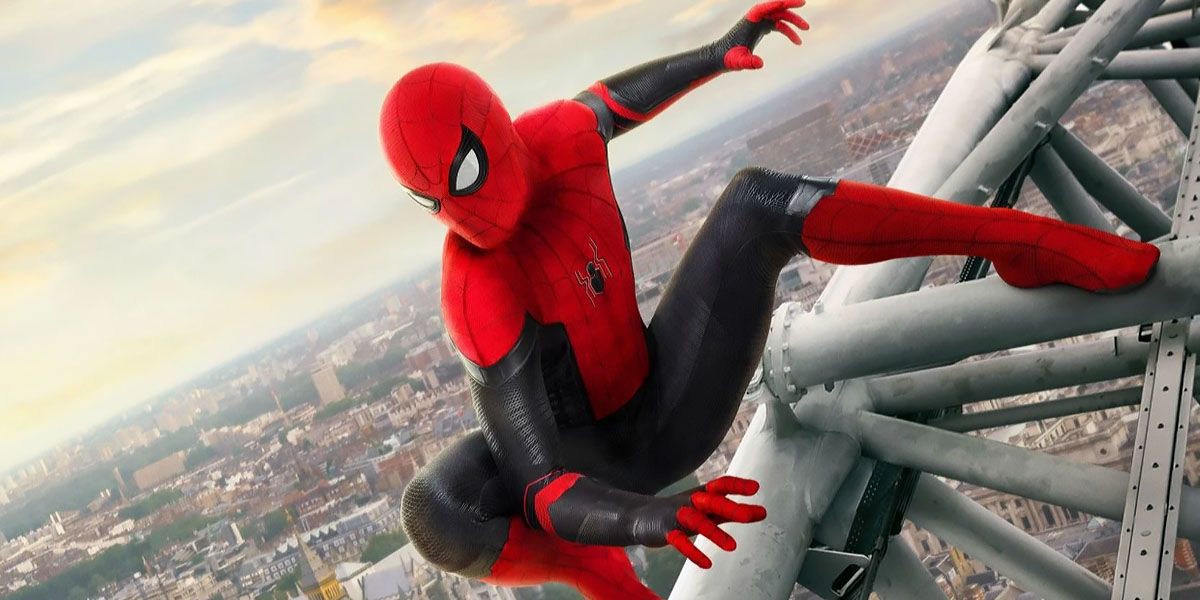 While the upcoming Spider-Man: No Way Home is borrowing many of the same story elements that helped define both One More Day and Brand New Day, the idea that the film will any way permanently alter Peter Parker’s powers is hardly one for concern. There is also the matter of the hero’s fangs and stingers being a far cry from the family-friendly image that the MCU has firmly established for the webslinger.

Even if the writers and producers of the Marvel Cinematic Universe wanted to shake things up for Tom Holland‘s Spider-Man, there are a myriad of directions to drive his story that don’t involve the introduction of powers that are as horrific as they are lethal. However, with a whole Multiverse to explore, there’s no reason why Spider-Man’s stingers can’t show up in some form separate from Marvel’s most iconic wall-crawling superhero.